Is there such a thing as Migration of 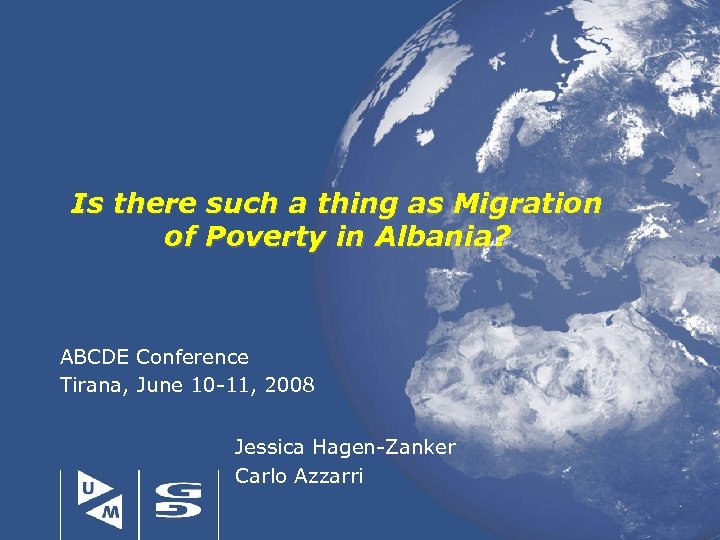 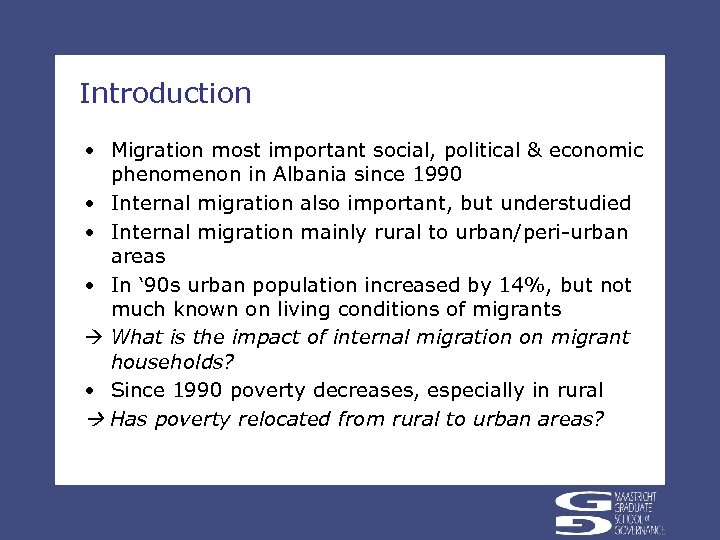 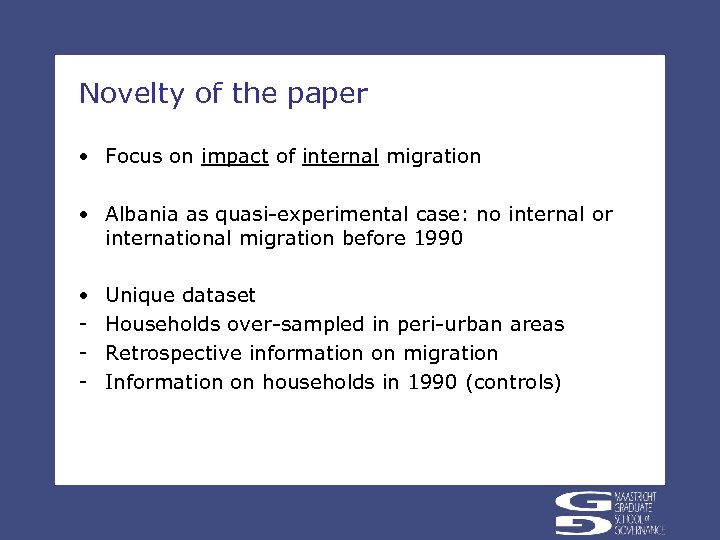 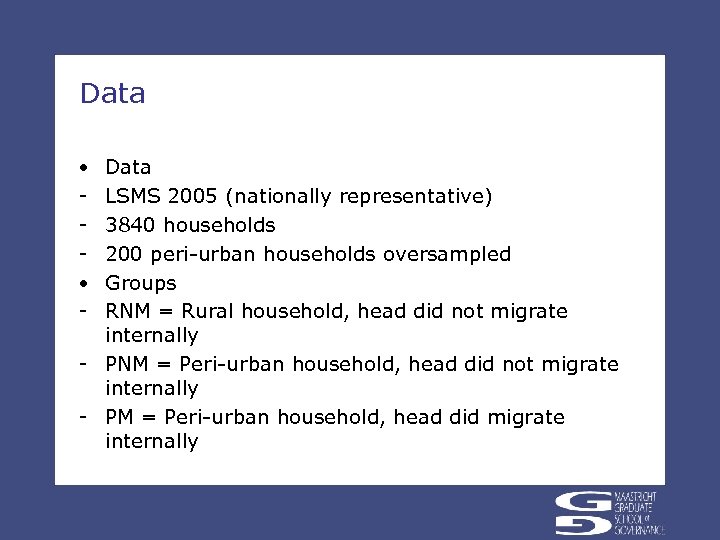 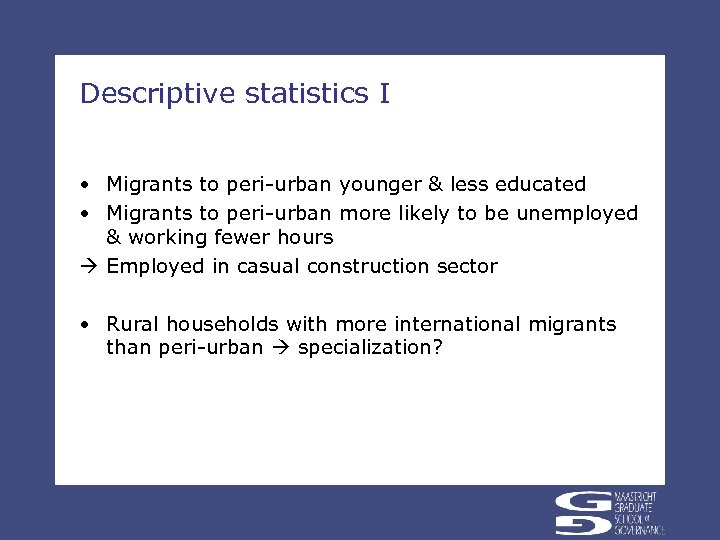 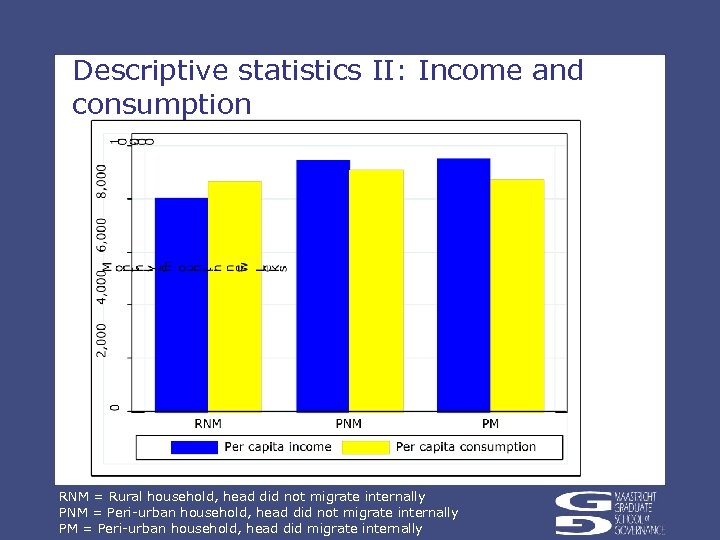 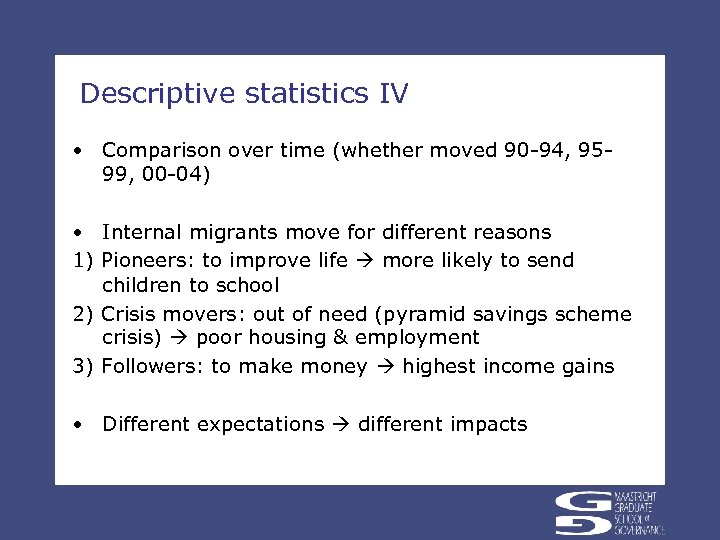 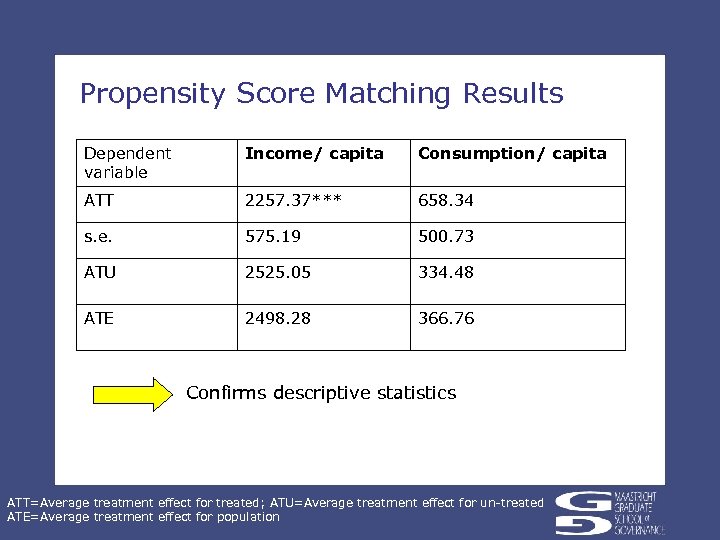 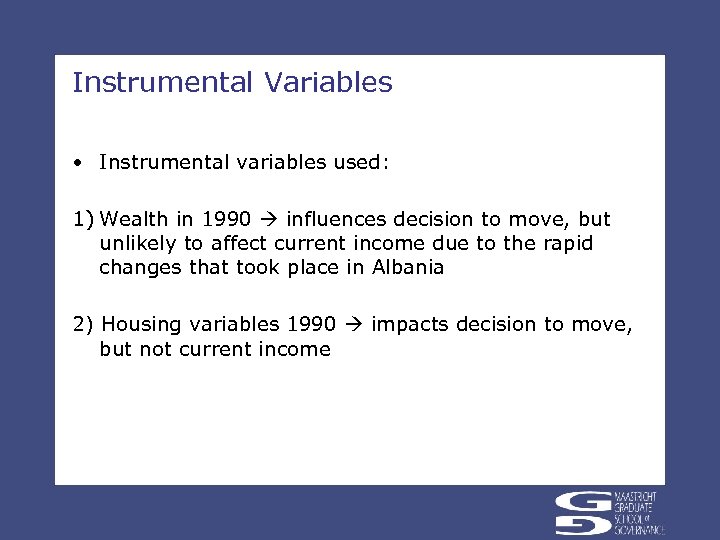 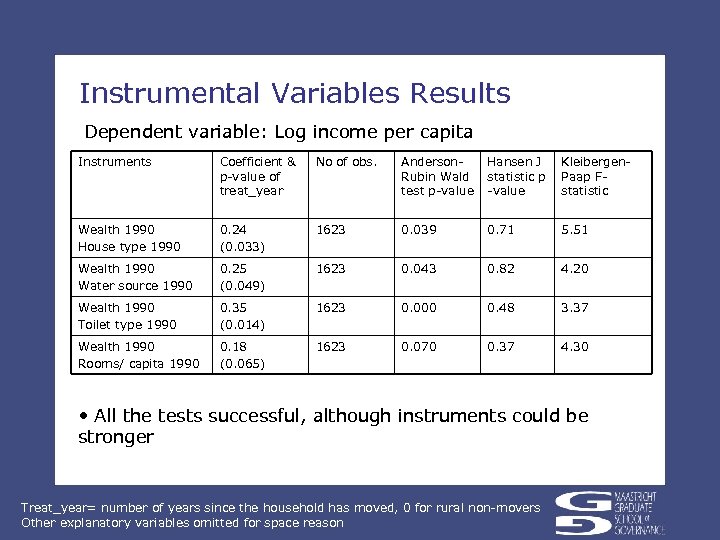 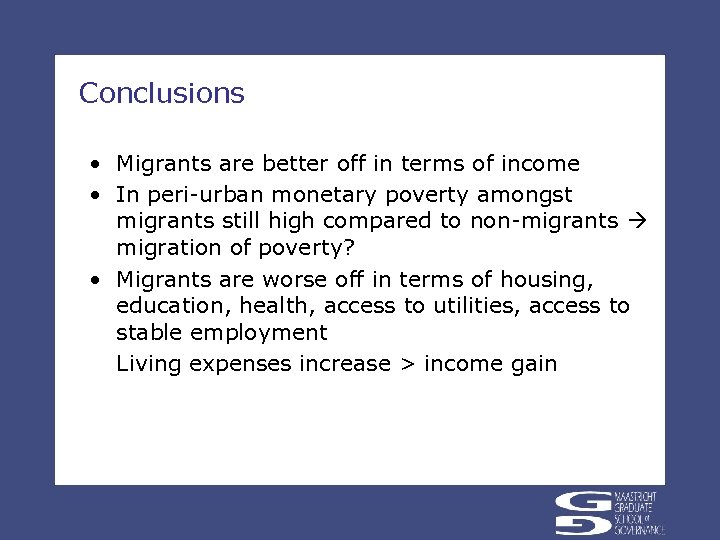 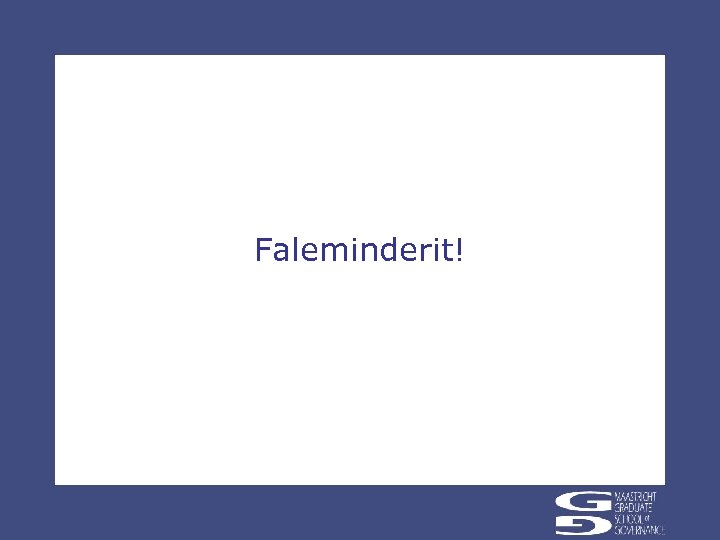 Скачать презентацию Is there such a thing as Migration of

Is there such a thing as Migration of Poverty in Albania? ABCDE Conference Tirana, June 10 -11, 2008 Jessica Hagen-Zanker Carlo Azzarri

Novelty of the paper • Focus on impact of internal migration • Albania as quasi-experimental case: no internal or international migration before 1990 • - Unique dataset Households over-sampled in peri-urban areas Retrospective information on migration Information on households in 1990 (controls)

Descriptive statistics III • Peri-urban migrants show worse housing condition, both compared to rural non-migrant households & own situation in 1990 (in terms of house type, number of rooms, water access & quality) • Peri-urban migrant children least likely to be sent to primary school (70%) & as unlikely to secondary school as rural households (33%) - Schools far - Teenagers work as much as in rural areas - Households do not consider education as important as peri-urban non-migrants do