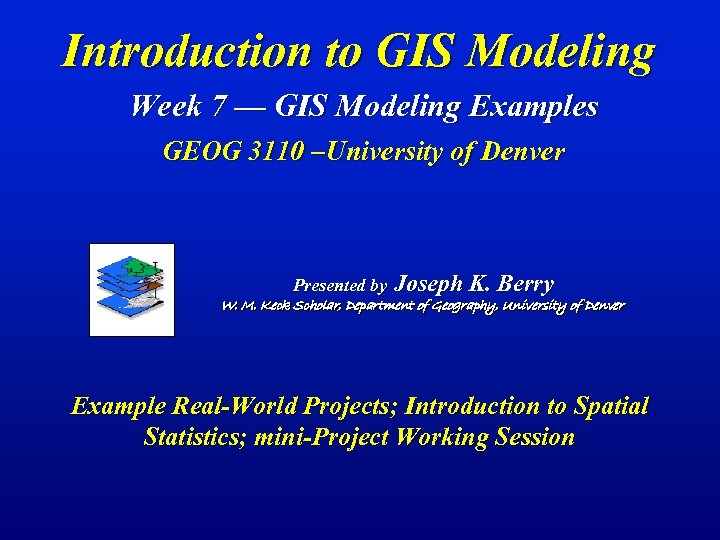 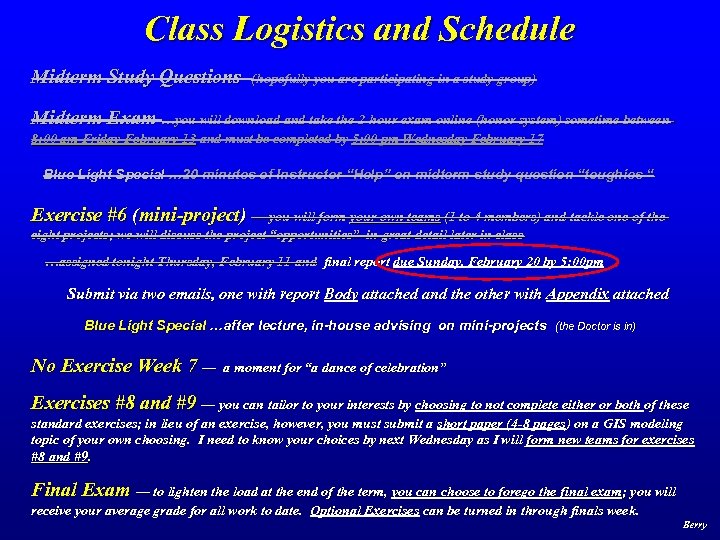 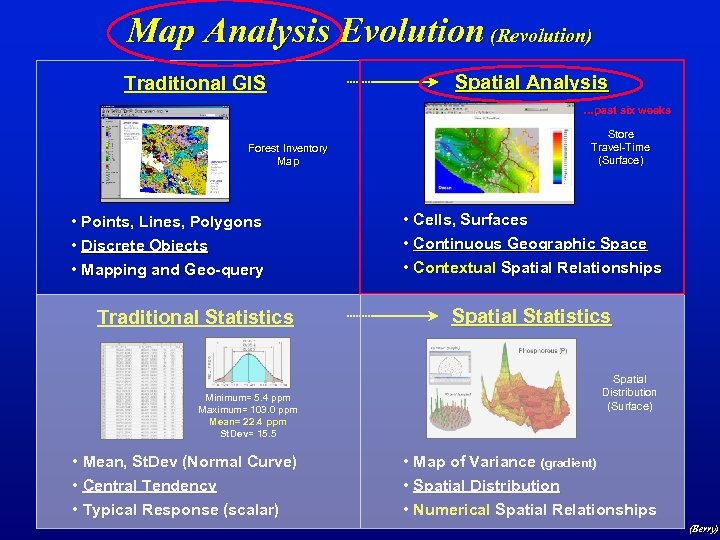 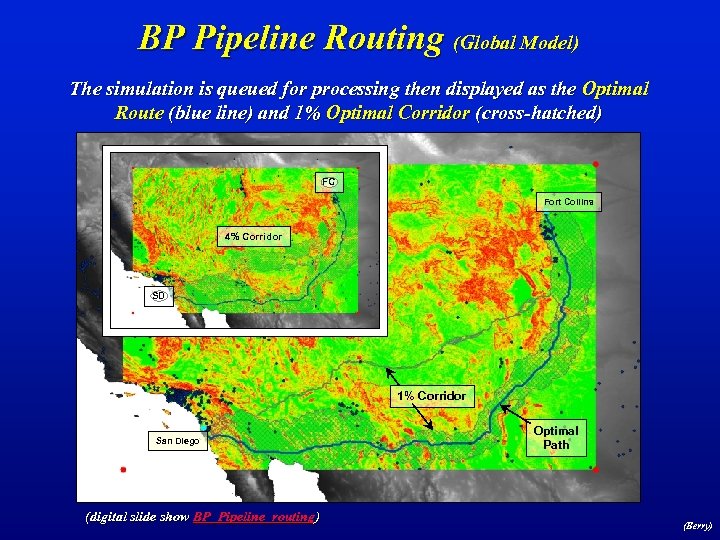 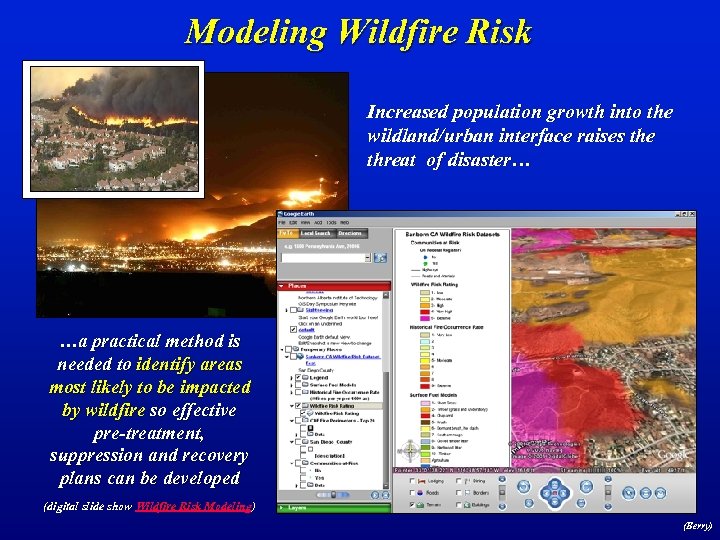 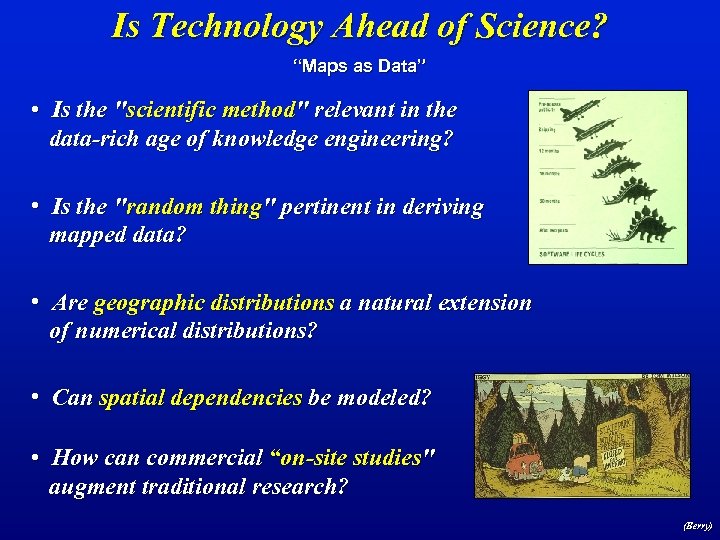 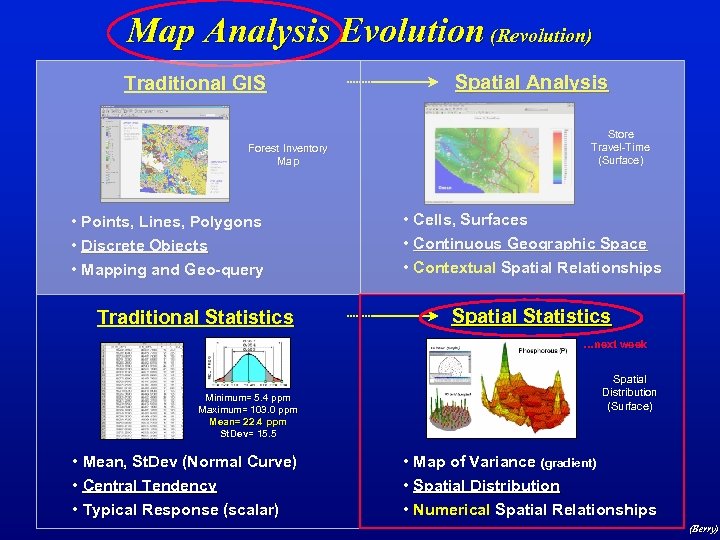 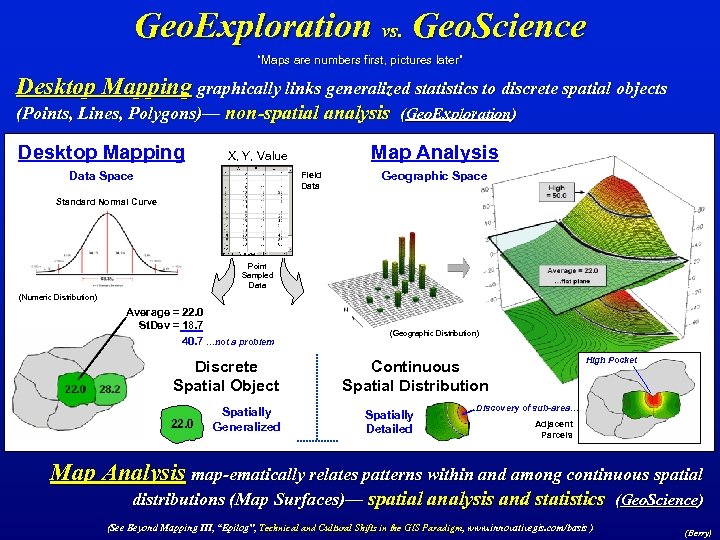 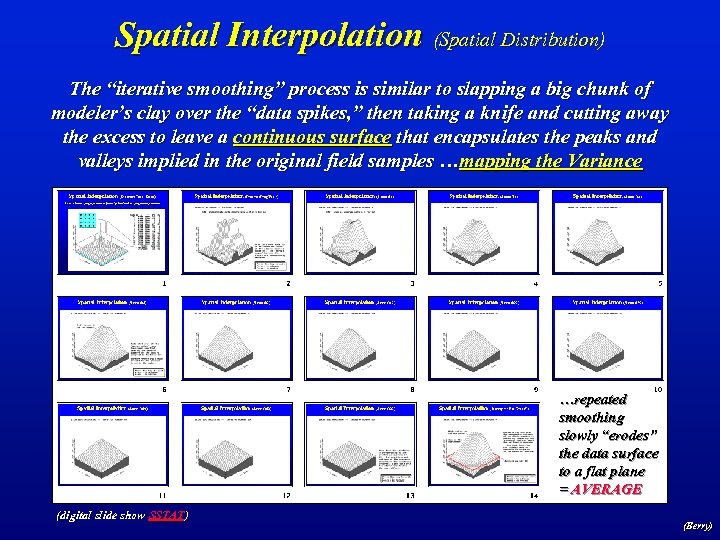 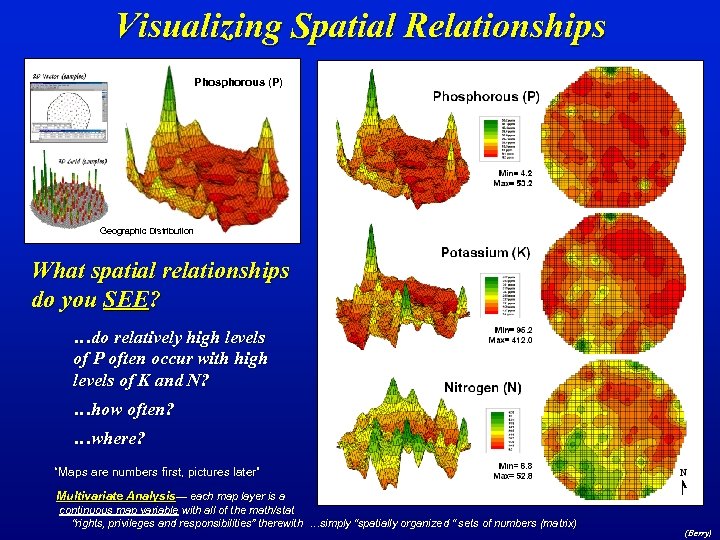 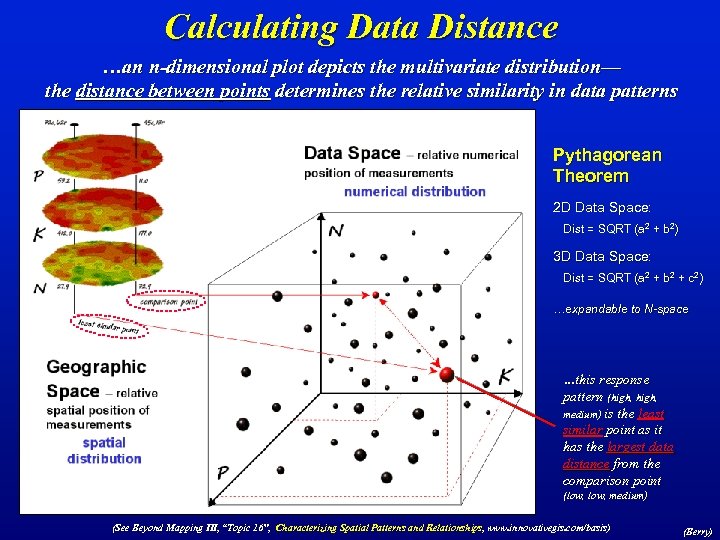 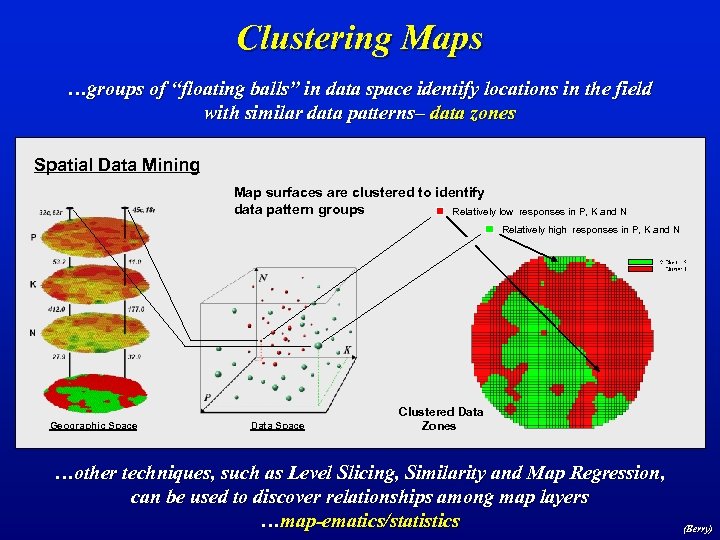 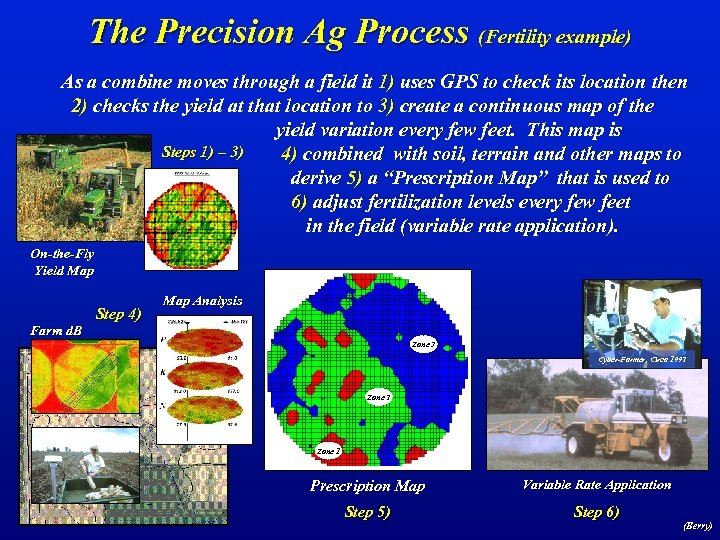 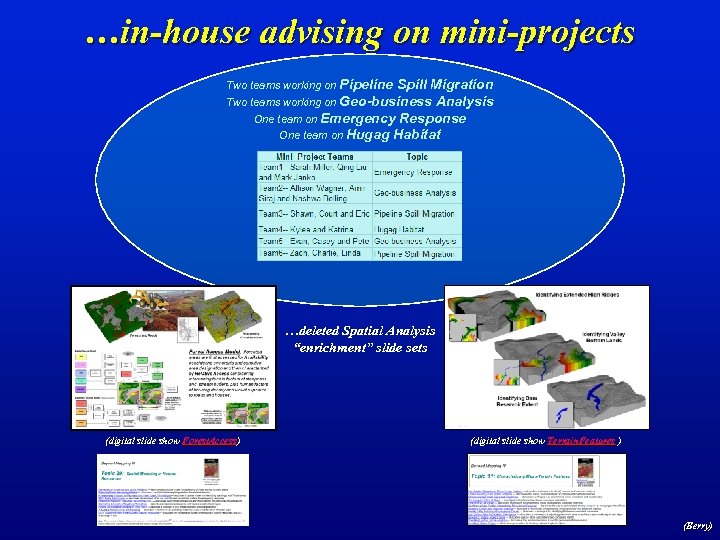 Class Logistics and Schedule Midterm Study Questions (hopefully you are participating in a study group) Midterm Exam …you will download and take the 2 -hour exam online (honor system) sometime between 8: 00 am Friday February 13 and must be completed by 5: 00 pm Wednesday February 17 Blue Light Special … 20 minutes of Instructor “Help” on midterm study question “toughies “ Exercise #6 (mini-project) — you will form your own teams (1 to 4 members) and tackle one of the eight projects; we will discuss the project “opportunities” in great detail later in class …assigned tonight Thursday, February 11 and final report due Sunday, February 20 by 5: 00 pm Submit via two emails, one with report Body attached and the other with Appendix attached Blue Light Special …after lecture, in-house advising on mini-projects (the Doctor is in) No Exercise Week 7 — a moment for “a dance of celebration” Exercises #8 and #9 — you can tailor to your interests by choosing to not complete either or both of these standard exercises; in lieu of an exercise, however, you must submit a short paper (4 -8 pages) on a GIS modeling topic of your own choosing. I need to know your choices by next Wednesday as I will form new teams for exercises #8 and #9. Final Exam — to lighten the load at the end of the term, you can choose to forego the final exam; you will receive your average grade for all work to date. Optional Exercises can be turned in through finals week. Berry

Modeling Wildfire Risk Increased population growth into the wildland/urban interface raises the threat of disaster… …a practical method is needed to identify areas most likely to be impacted by wildfire so effective pre-treatment, suppression and recovery plans can be developed (digital slide show Wildfire Risk Modeling) (Berry)

Is Technology Ahead of Science? “Maps as Data” • Is the "scientific method" relevant in the data-rich age of knowledge engineering? • Is the "random thing" pertinent in deriving mapped data? • Are geographic distributions a natural extension of numerical distributions? • Can spatial dependencies be modeled? • How can commercial “on-site studies" augment traditional research? (Berry)

Spatial Interpolation (Spatial Distribution) The “iterative smoothing” process is similar to slapping a big chunk of modeler’s clay over the “data spikes, ” then taking a knife and cutting away the excess to leave a continuous surface that encapsulates the peaks and valleys implied in the original field samples …mapping the Variance …repeated smoothing slowly “erodes” the data surface to a flat plane = AVERAGE (digital slide show SSTAT) (Berry)

Visualizing Spatial Relationships Phosphorous (P) Geographic Distribution What spatial relationships do you SEE? …do relatively high levels of P often occur with high levels of K and N? …how often? …where? “Maps are numbers first, pictures later” Multivariate Analysis— each map layer is a continuous map variable with all of the math/stat “rights, privileges and responsibilities” therewith …simply “spatially organized “ sets of numbers (matrix) (Berry)

The Precision Ag Process (Fertility example) As a combine moves through a field it 1) uses GPS to check its location then 2) checks the yield at that location to 3) create a continuous map of the yield variation every few feet. This map is Steps 1) – 3) 4) combined with soil, terrain and other maps to derive 5) a “Prescription Map” that is used to 6) adjust fertilization levels every few feet in the field (variable rate application). On-the-Fly Yield Map Farm d. B Step 4) Map Analysis Zone 3 Cyber-Farmer, Circa 1992 Zone 1 Prescription Map Variable Rate Application Step 5) Step 6) (Berry)