Interdependence between migration and terrorism within the EU 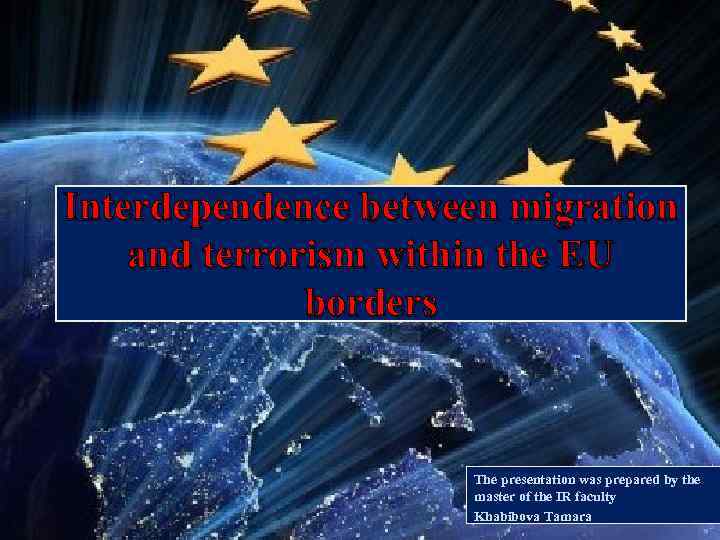 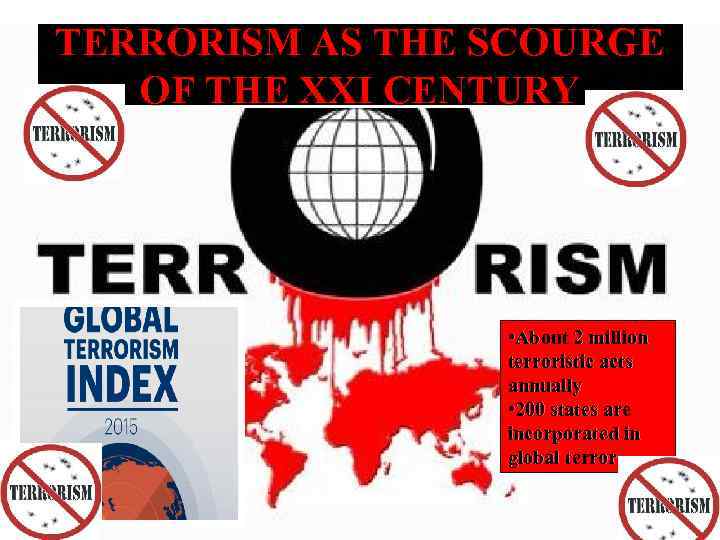 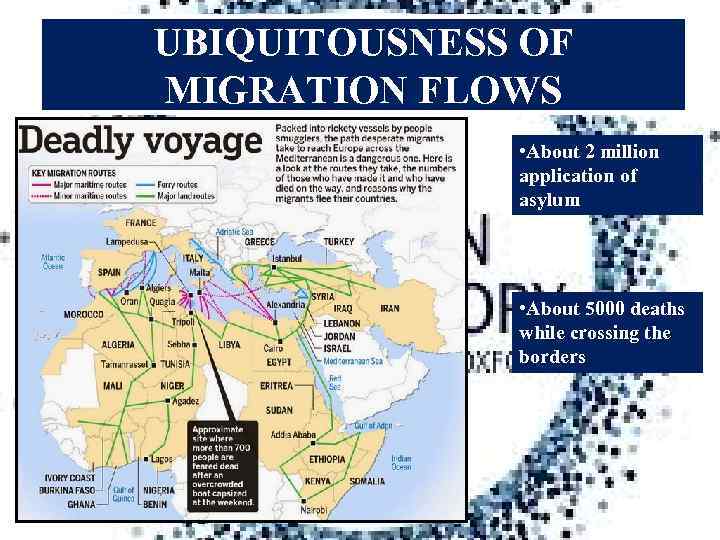 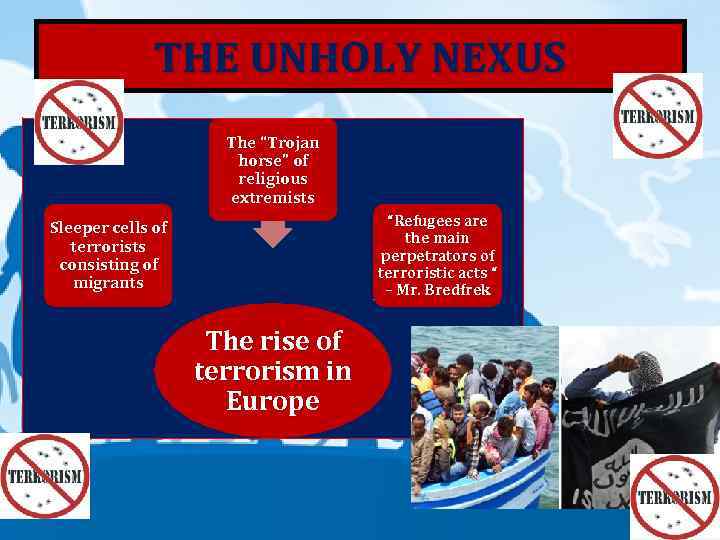 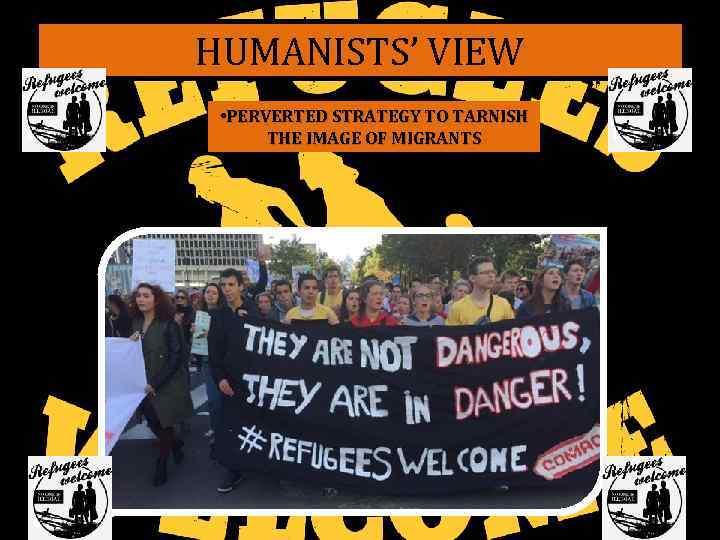 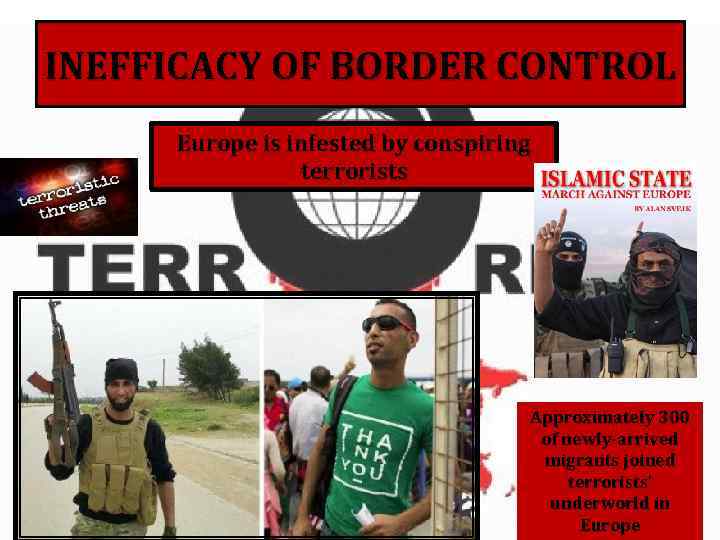 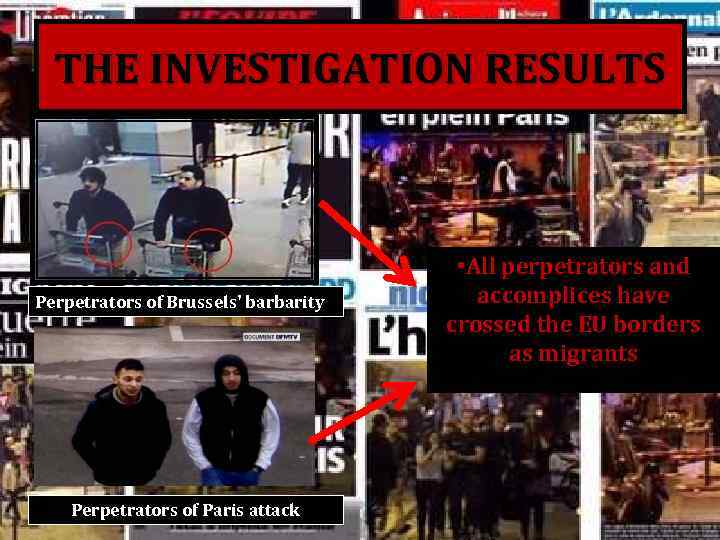 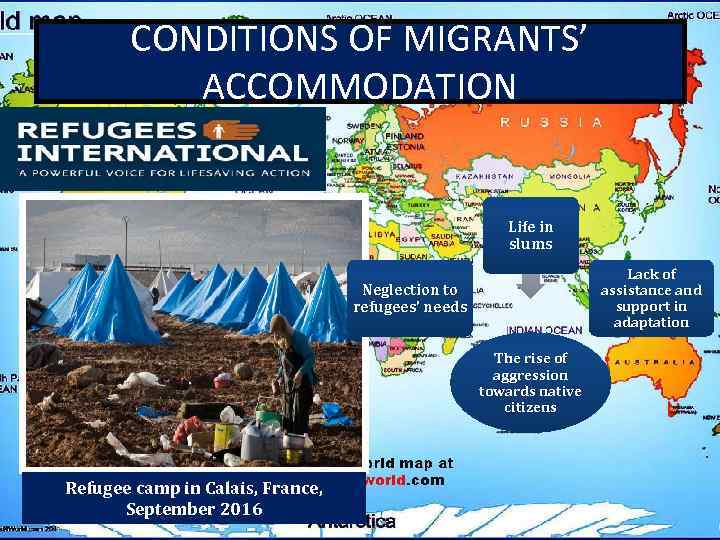 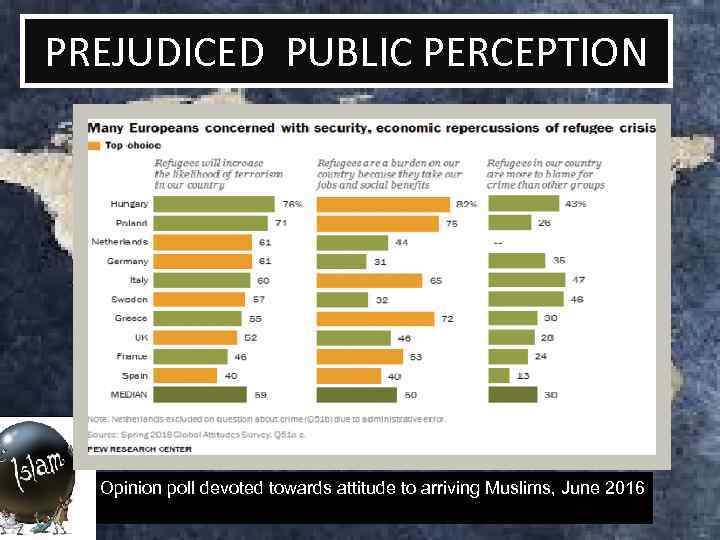 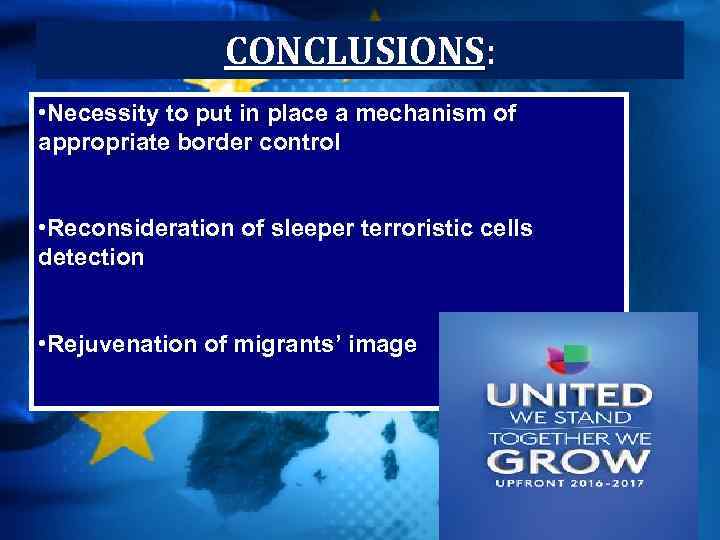 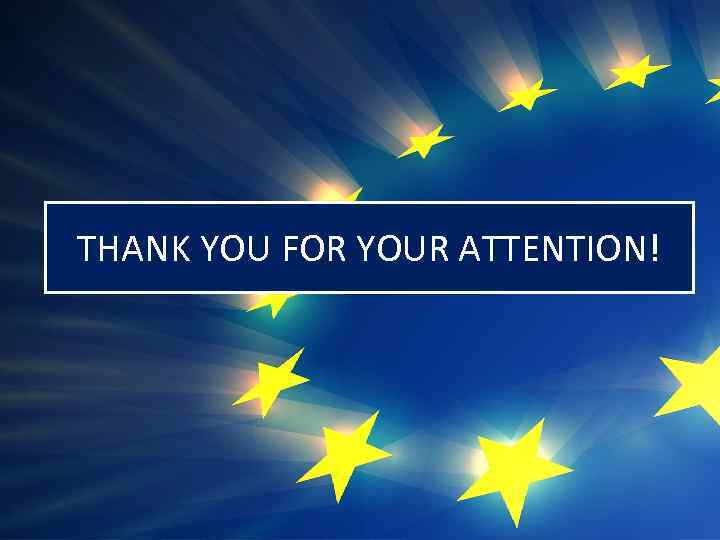 Скачать презентацию Interdependence between migration and terrorism within the EU

THE UNHOLY NEXUS The “Trojan horse” of religious extremists “Refugees are the main perpetrators of terroristic acts “ – Mr. Bredfrek Sleeper cells of terrorists consisting of migrants The rise of terrorism in Europe

HUMANISTS’ VIEW • PERVERTED STRATEGY TO TARNISH THE IMAGE OF MIGRANTS

CONDITIONS OF MIGRANTS’ ACCOMMODATION Life in slums Lack of assistance and support in adaptation Neglection to refugees’ needs The rise of aggression towards native citizens Refugee camp in Calais, France, September 2016