Indo-US Nuclear Agreement Looking Through the Prism of 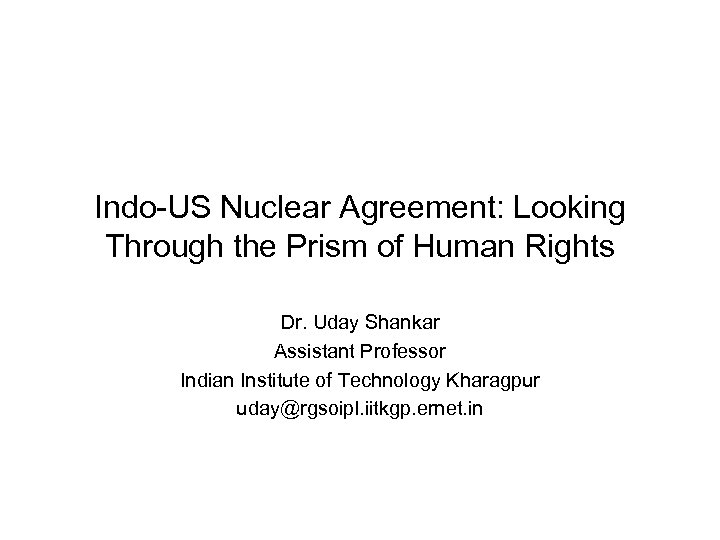 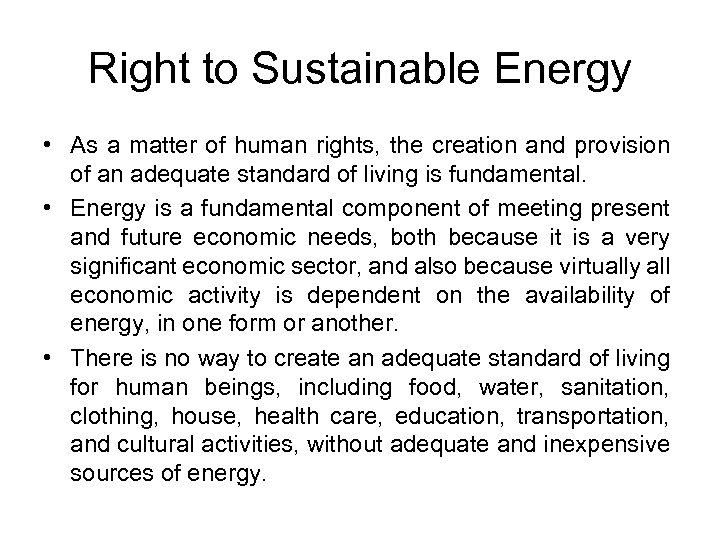 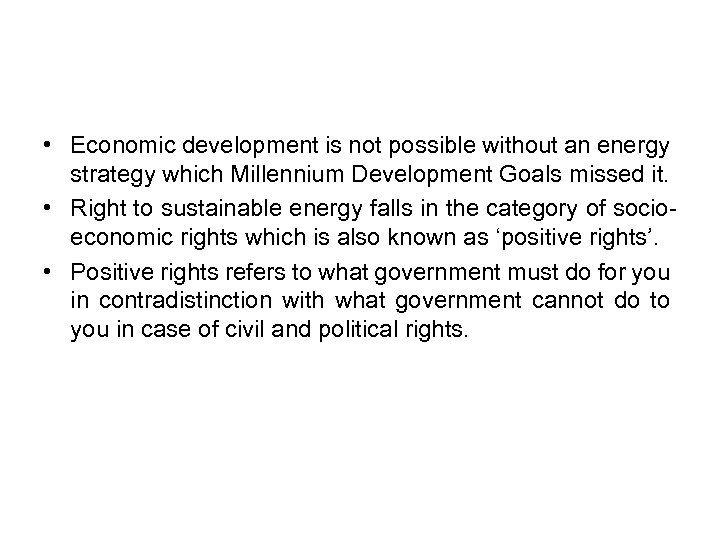 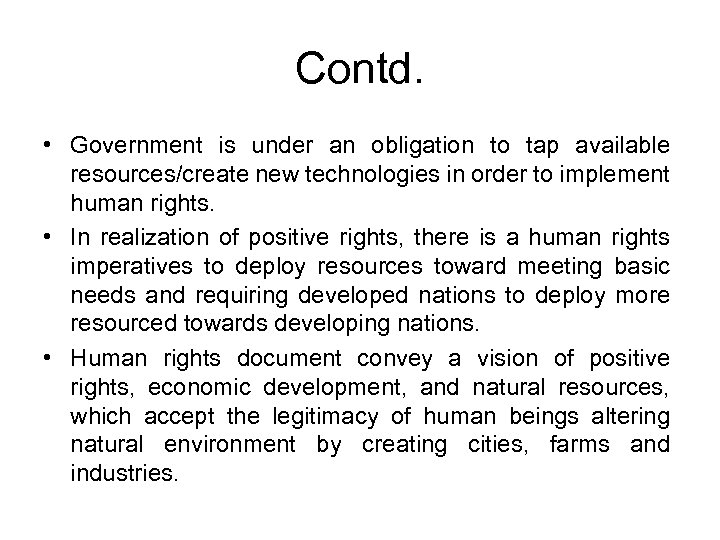 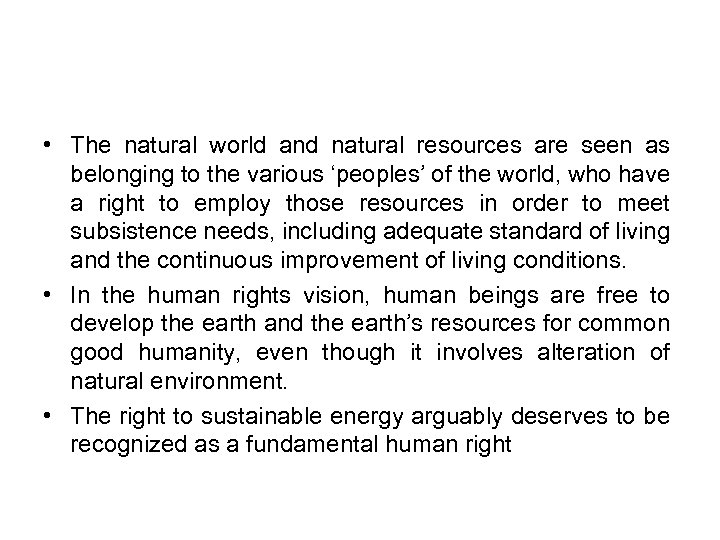 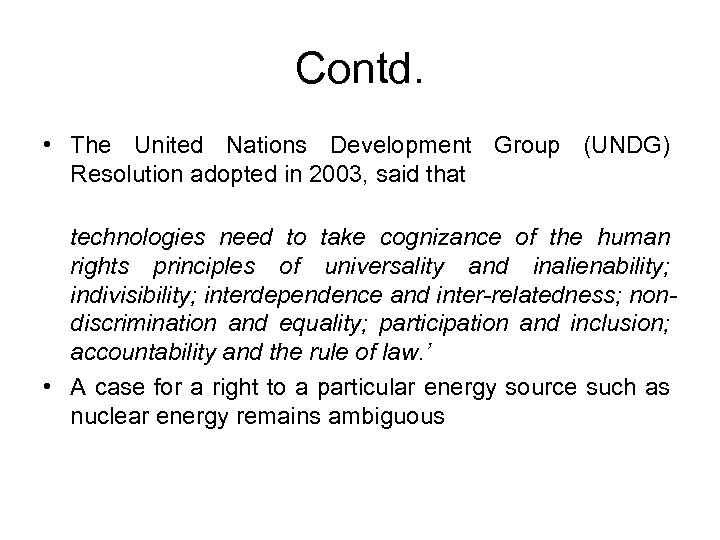 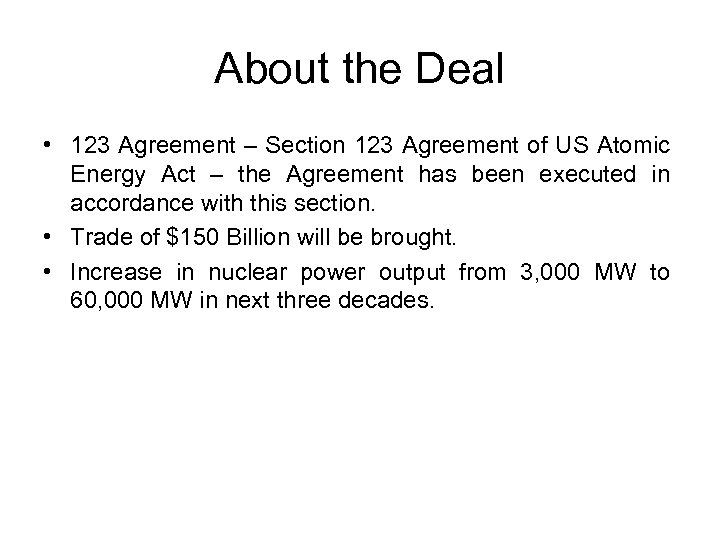 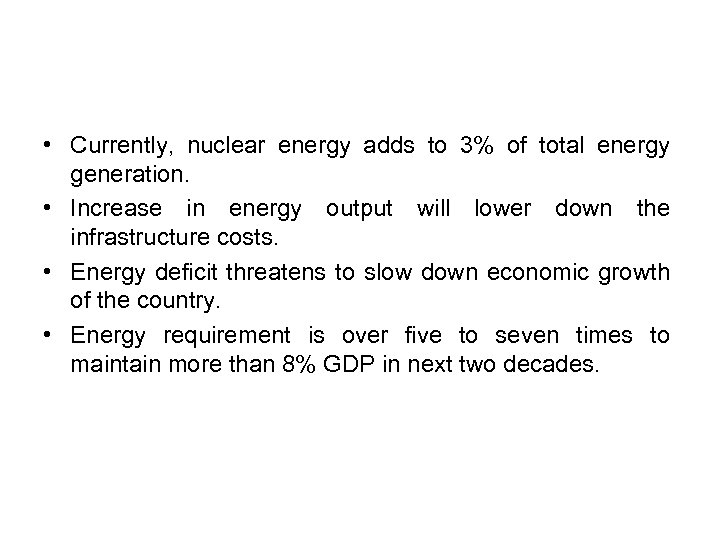 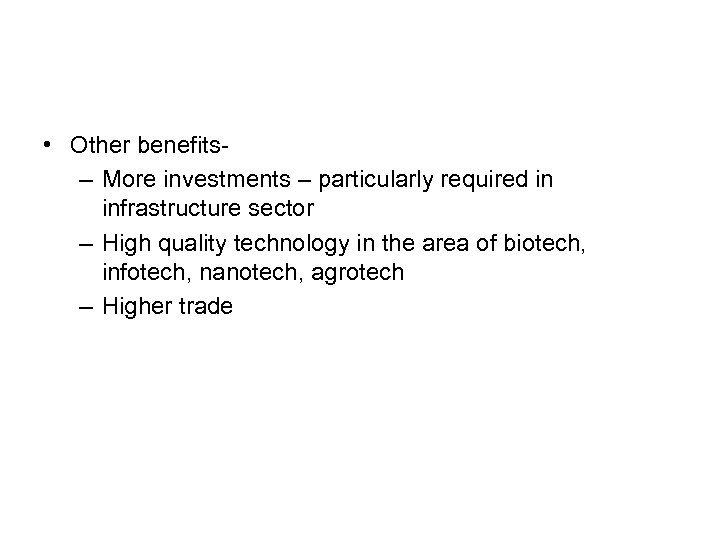 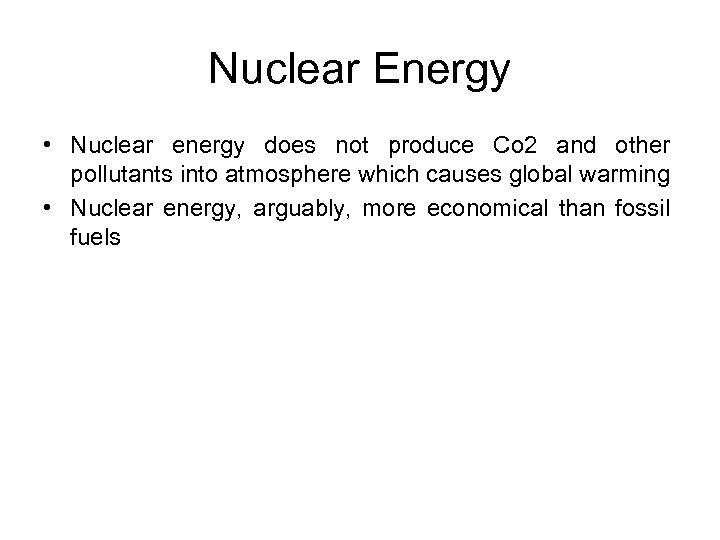 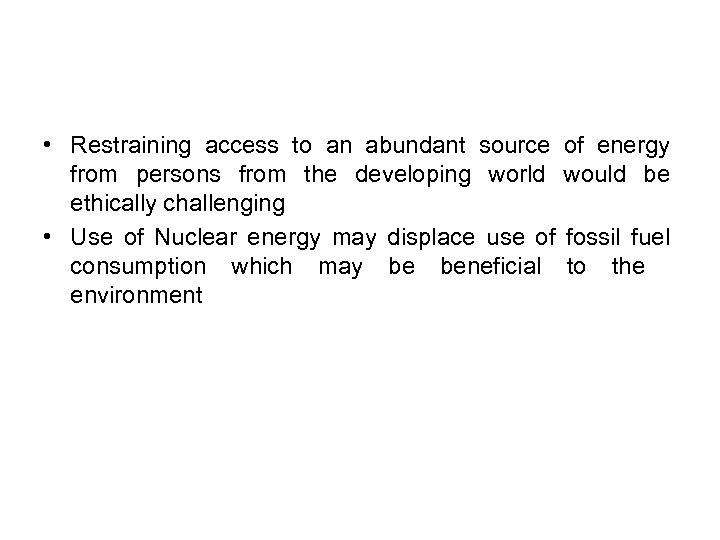 Скачать презентацию Indo-US Nuclear Agreement Looking Through the Prism of

• Subash Chandra Bose said : “He did not know a single instance where a country won freedom without some help from outside” • On the similar line : “there is hardly a country which has achieved global eminence without outside help. ”

Right to Sustainable Energy • As a matter of human rights, the creation and provision of an adequate standard of living is fundamental. • Energy is a fundamental component of meeting present and future economic needs, both because it is a very significant economic sector, and also because virtually all economic activity is dependent on the availability of energy, in one form or another. • There is no way to create an adequate standard of living for human beings, including food, water, sanitation, clothing, house, health care, education, transportation, and cultural activities, without adequate and inexpensive sources of energy.

• Economic development is not possible without an energy strategy which Millennium Development Goals missed it. • Right to sustainable energy falls in the category of socioeconomic rights which is also known as ‘positive rights’. • Positive rights refers to what government must do for you in contradistinction with what government cannot do to you in case of civil and political rights.

Contd. • Government is under an obligation to tap available resources/create new technologies in order to implement human rights. • In realization of positive rights, there is a human rights imperatives to deploy resources toward meeting basic needs and requiring developed nations to deploy more resourced towards developing nations. • Human rights document convey a vision of positive rights, economic development, and natural resources, which accept the legitimacy of human beings altering natural environment by creating cities, farms and industries.

• The natural world and natural resources are seen as belonging to the various ‘peoples’ of the world, who have a right to employ those resources in order to meet subsistence needs, including adequate standard of living and the continuous improvement of living conditions. • In the human rights vision, human beings are free to develop the earth and the earth’s resources for common good humanity, even though it involves alteration of natural environment. • The right to sustainable energy arguably deserves to be recognized as a fundamental human right

Contd. • The United Nations Development Group (UNDG) Resolution adopted in 2003, said that technologies need to take cognizance of the human rights principles of universality and inalienability; indivisibility; interdependence and inter-relatedness; nondiscrimination and equality; participation and inclusion; accountability and the rule of law. ’ • A case for a right to a particular energy source such as nuclear energy remains ambiguous

About the Deal • 123 Agreement – Section 123 Agreement of US Atomic Energy Act – the Agreement has been executed in accordance with this section. • Trade of $150 Billion will be brought. • Increase in nuclear power output from 3, 000 MW to 60, 000 MW in next three decades.

• Currently, nuclear energy adds to 3% of total energy generation. • Increase in energy output will lower down the infrastructure costs. • Energy deficit threatens to slow down economic growth of the country. • Energy requirement is over five to seven times to maintain more than 8% GDP in next two decades.

• Alternative to this nuclear energy – to continue with thermal energy which causes massive pollution or import oil and gas which will make heavy dent on finance. • After this agreement, India can produce 40, 000 MW within a decade.