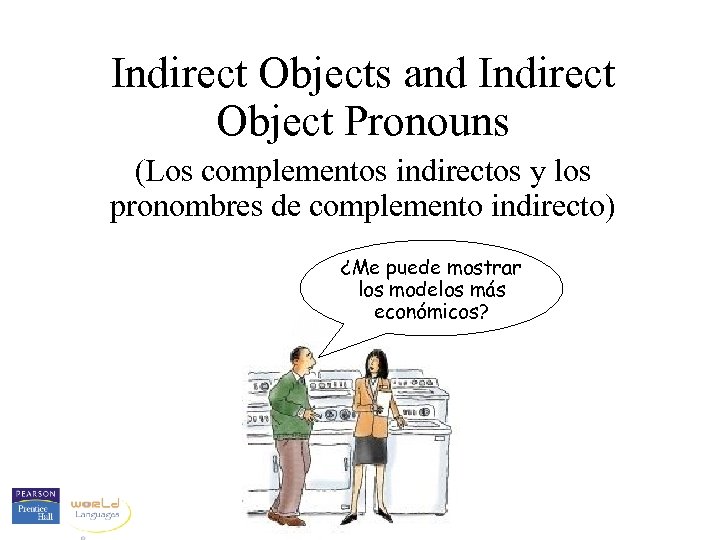 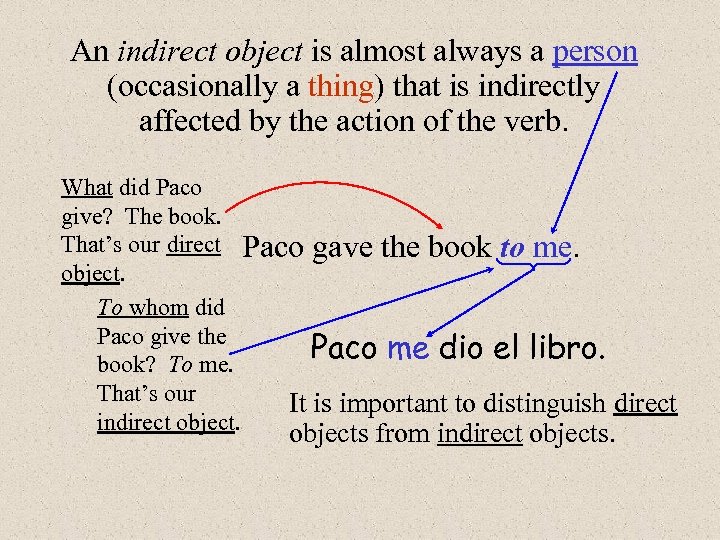 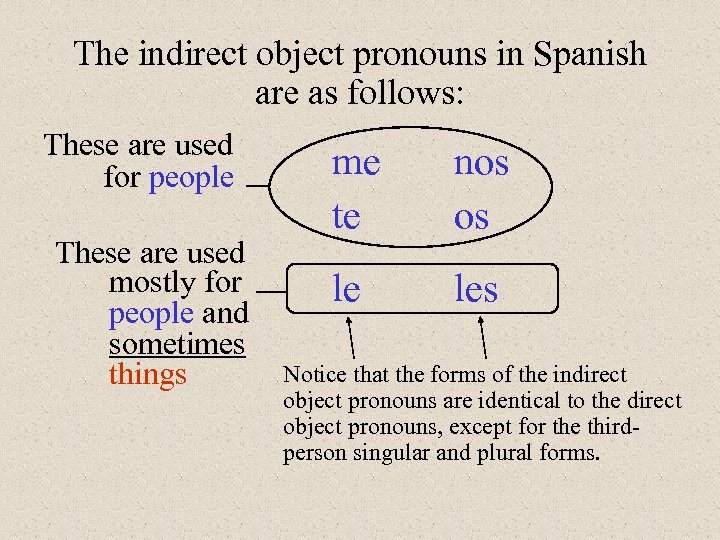 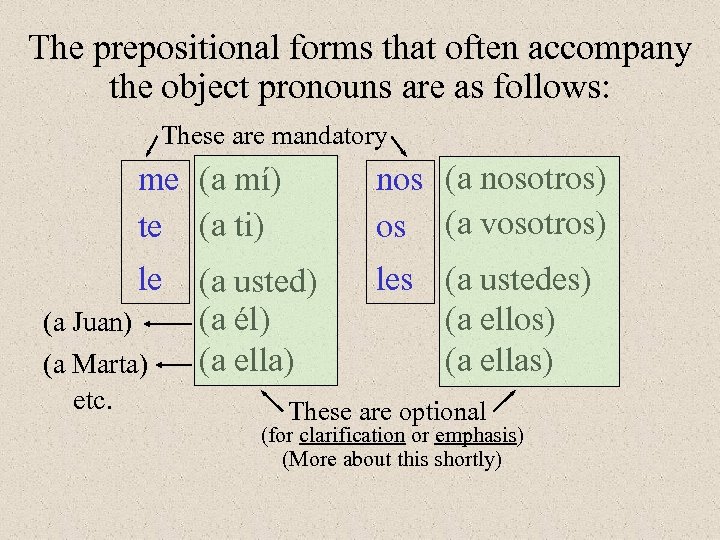 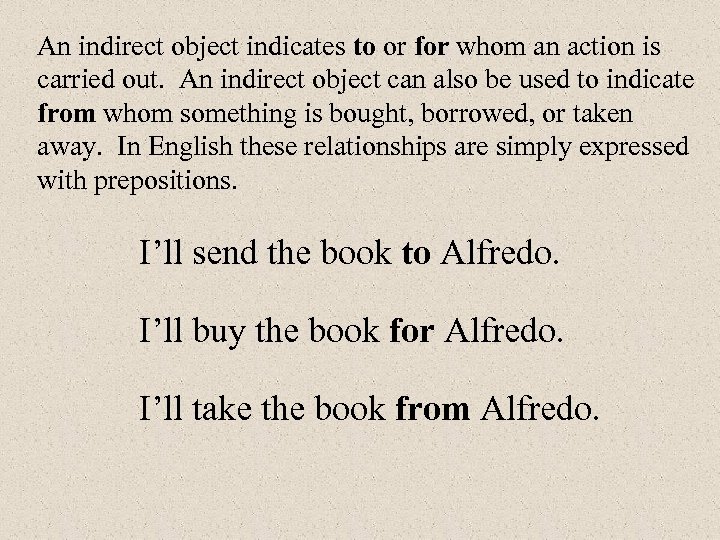 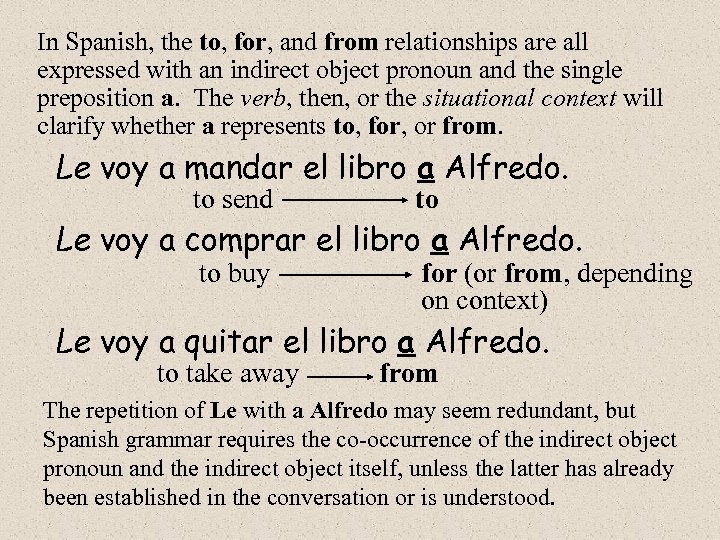 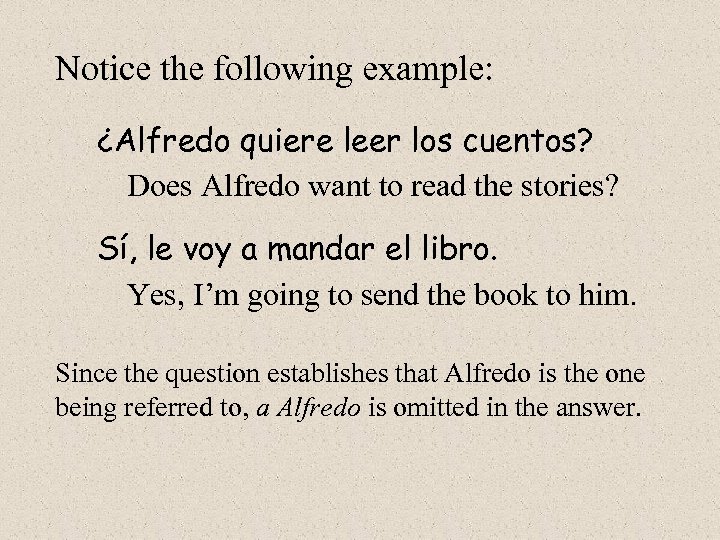 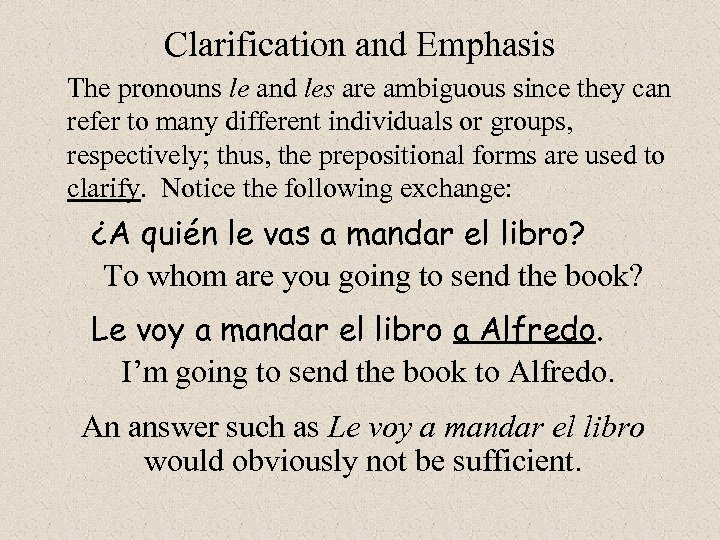 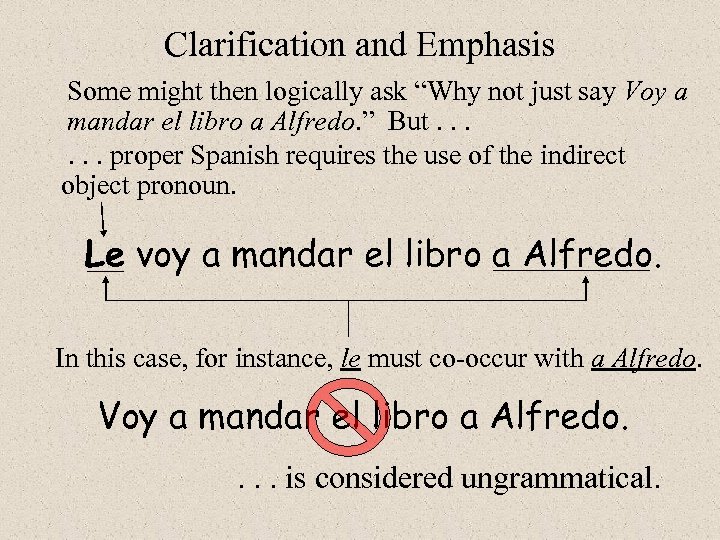 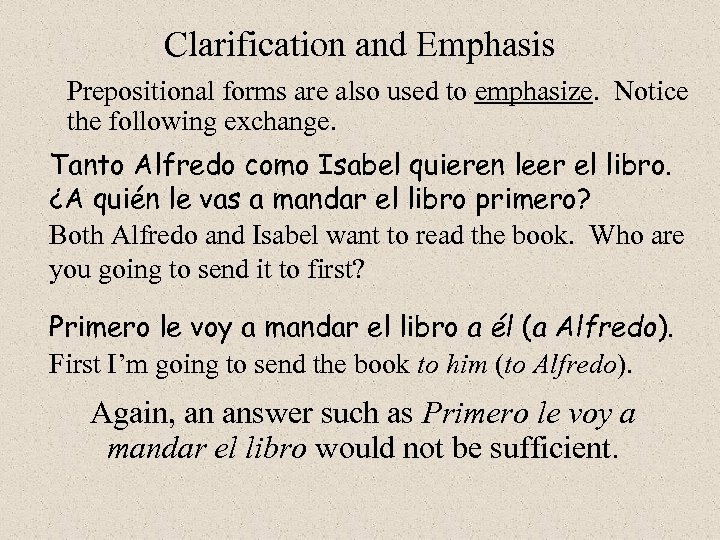 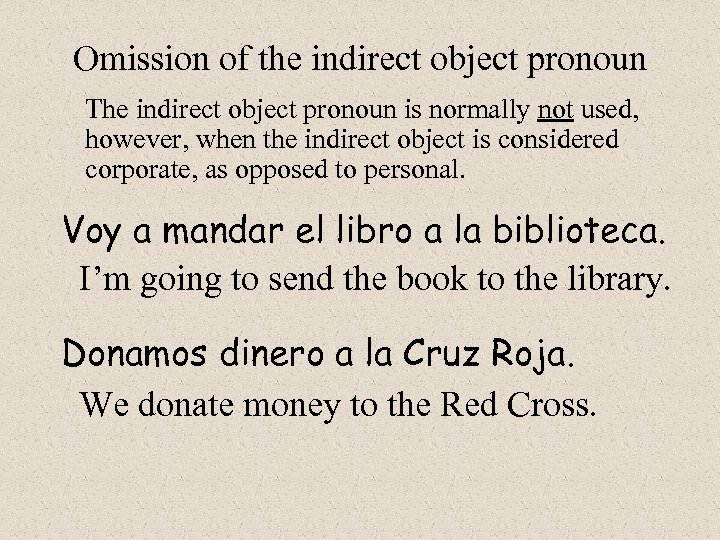 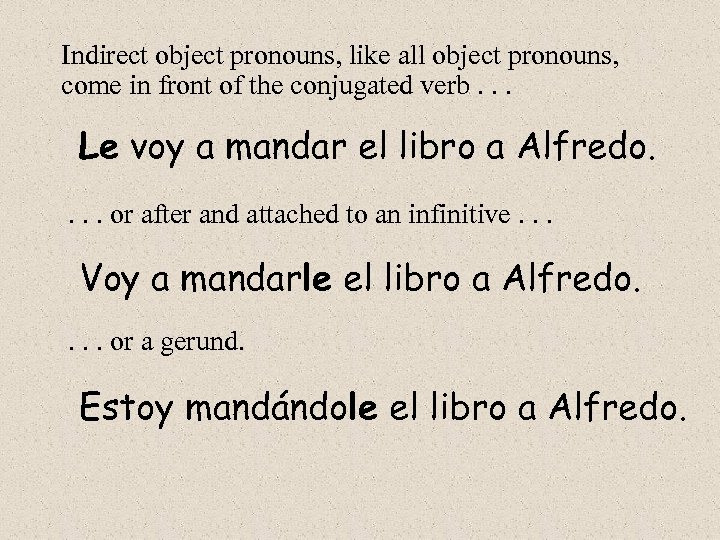 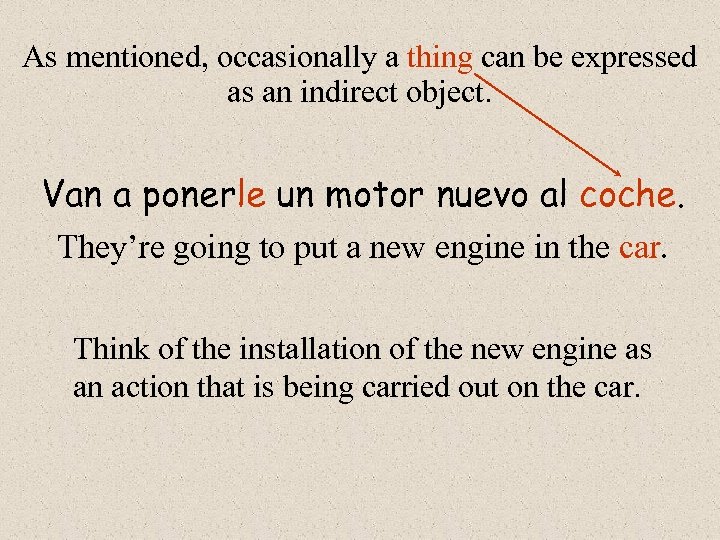 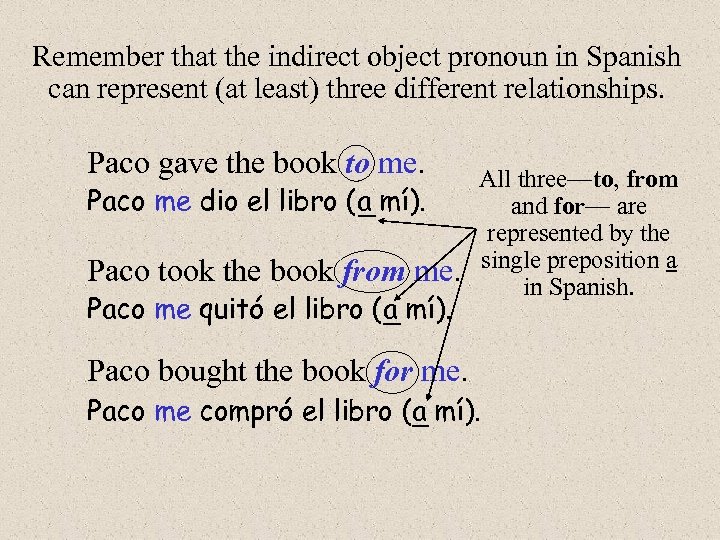 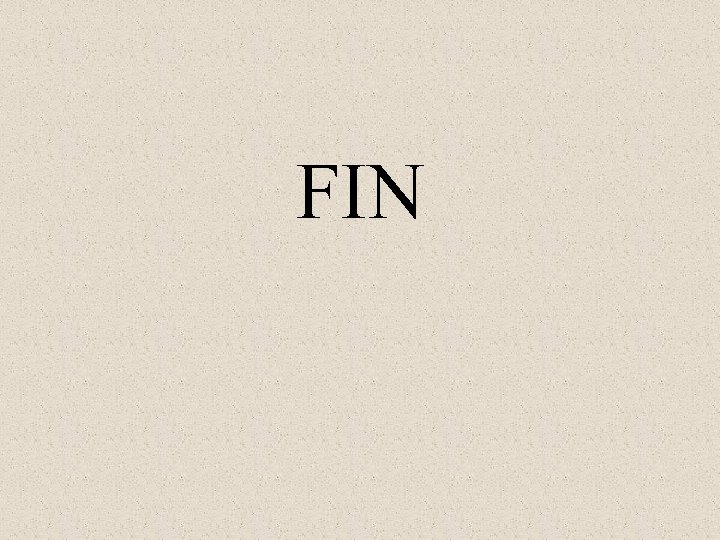 The prepositional forms that often accompany the object pronouns are as follows: These are mandatory me (a mí) te (a ti) nos (a nosotros) os (a vosotros) le les (a ustedes) (a ellos) (a ellas) (a Juan) (a Marta) etc. (a usted) (a él) (a ella) These are optional (for clarification or emphasis) (More about this shortly)

Notice the following example: ¿Alfredo quiere leer los cuentos? Does Alfredo want to read the stories? Sí, le voy a mandar el libro. Yes, I’m going to send the book to him. Since the question establishes that Alfredo is the one being referred to, a Alfredo is omitted in the answer.

As mentioned, occasionally a thing can be expressed as an indirect object. Van a ponerle un motor nuevo al coche. They’re going to put a new engine in the car. Think of the installation of the new engine as an action that is being carried out on the car.

Objects of Nanochemistry and Unique Properties of Nanoparticles