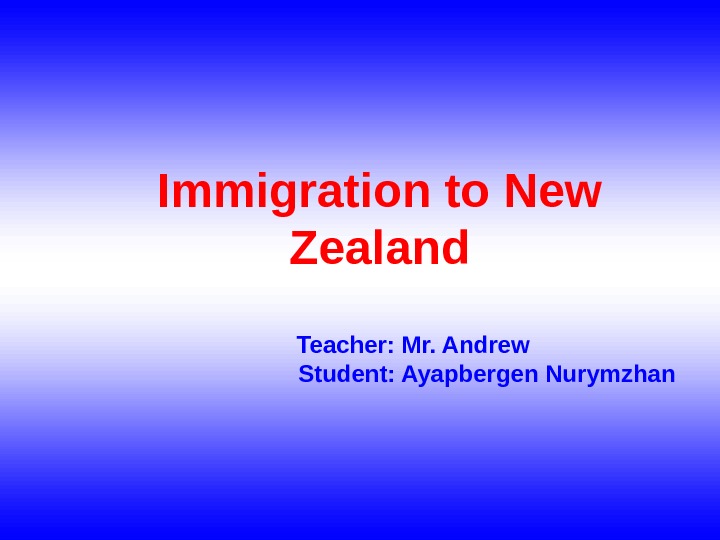 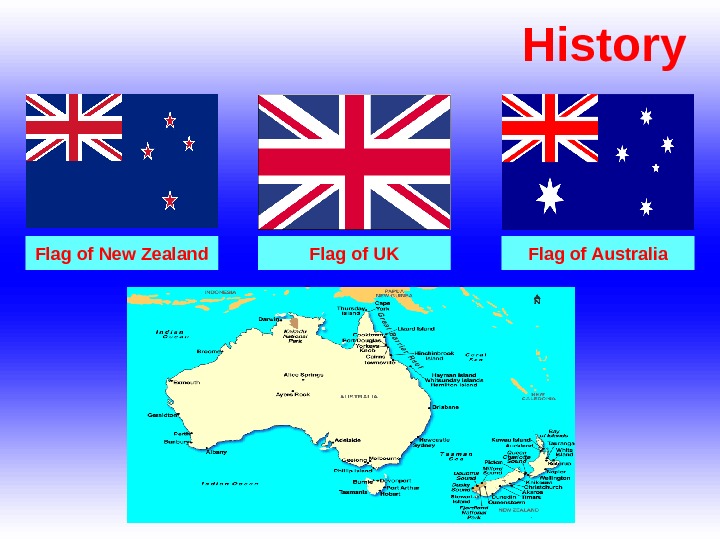 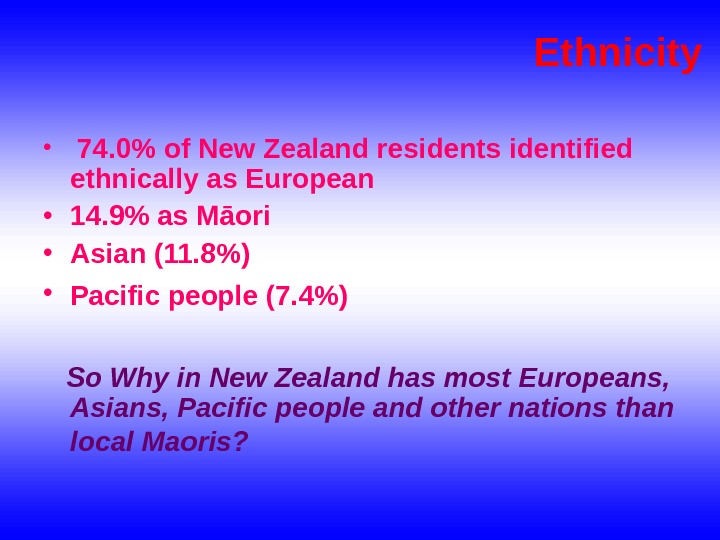 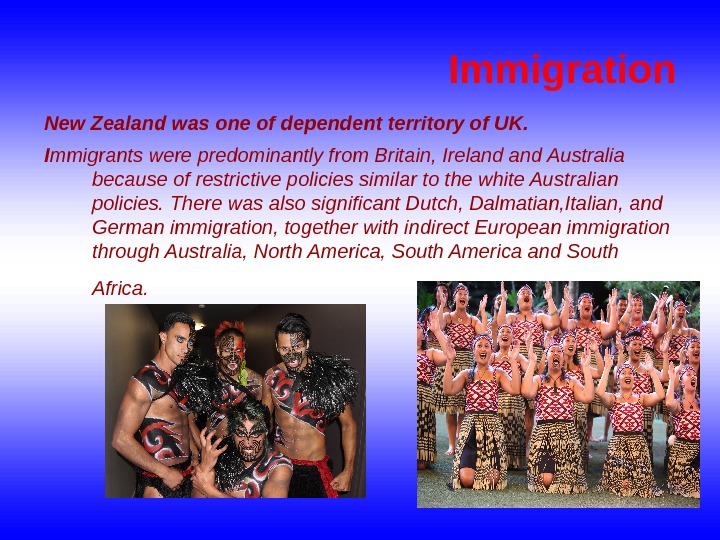 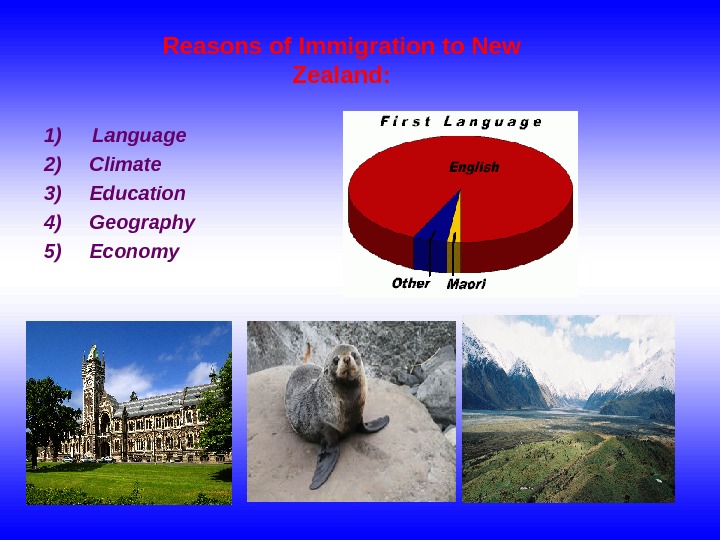 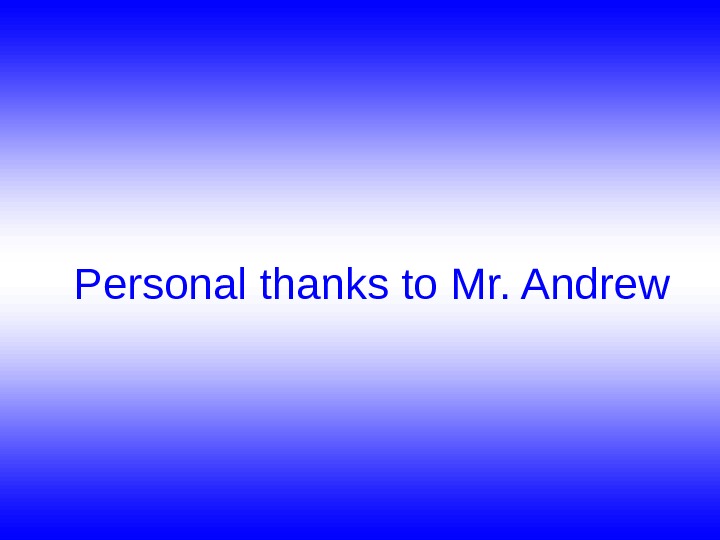 Immigration New Zealand was one of dependent territory of UK. I mmigrants were predominantly from Britain, Ireland Australia because of restrictive policies similar to the white Australian policies. There was also significant Dutch, Dalmatian, Italian, and German immigration, together with indirect European immigration through Australia, North America, South America and South Africa.

Personal thanks to Mr. Andrew