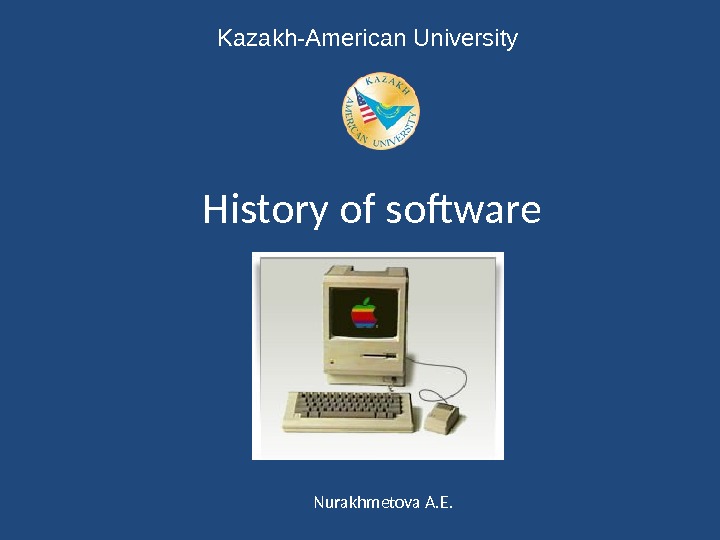 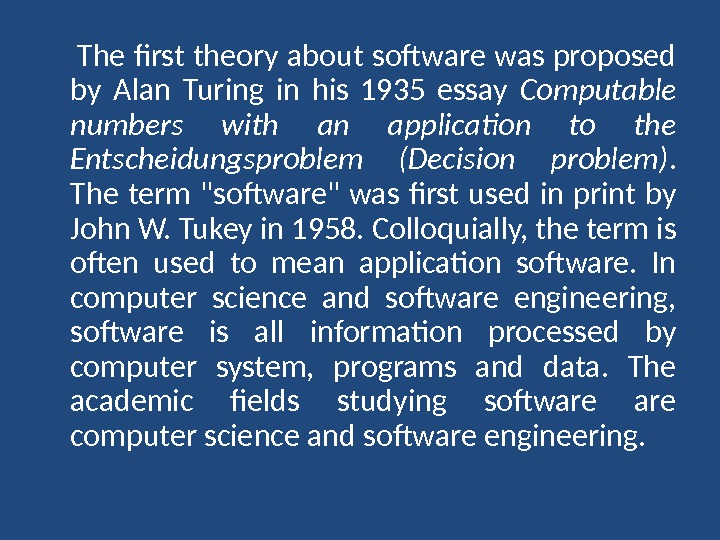 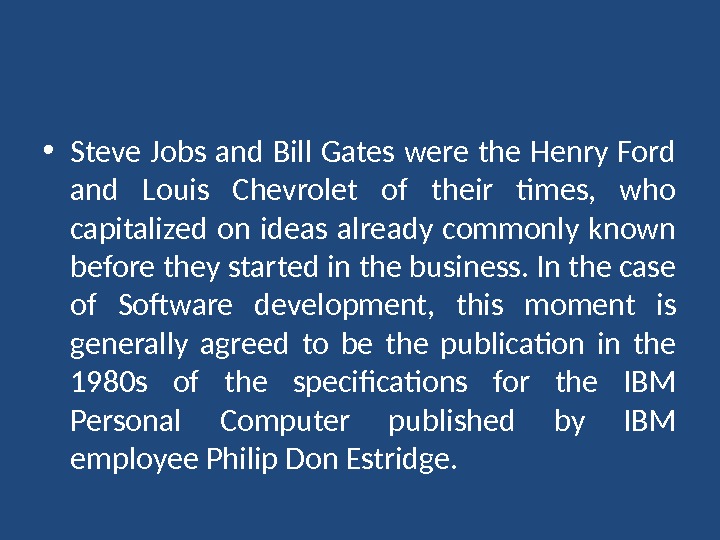 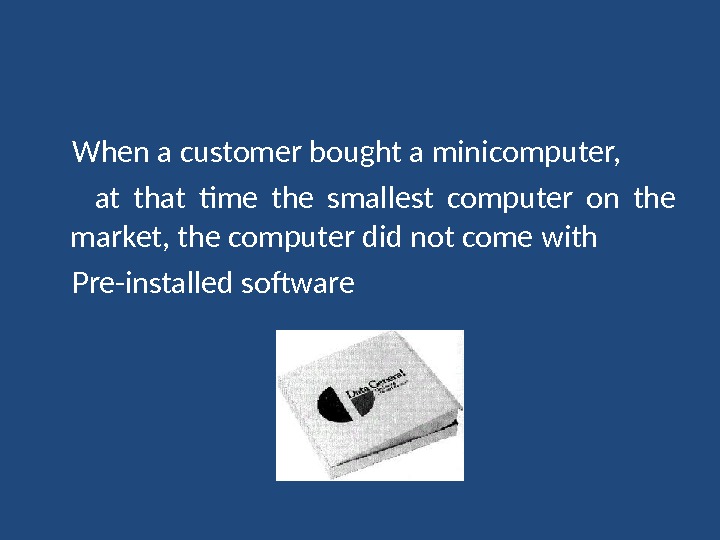 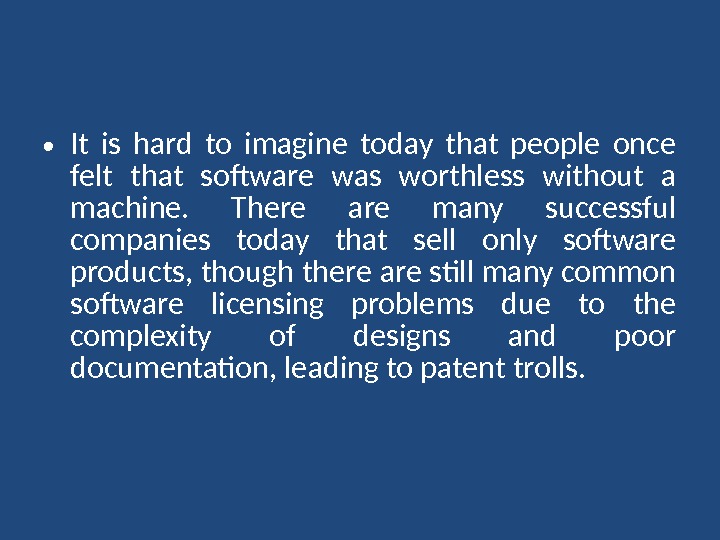 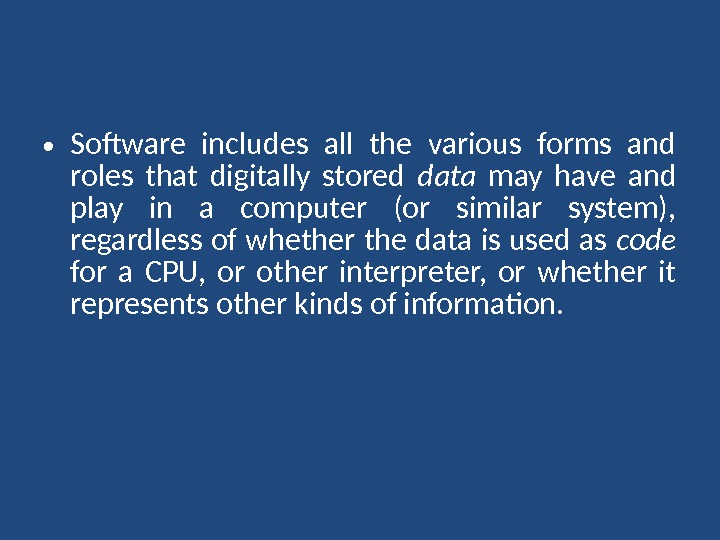 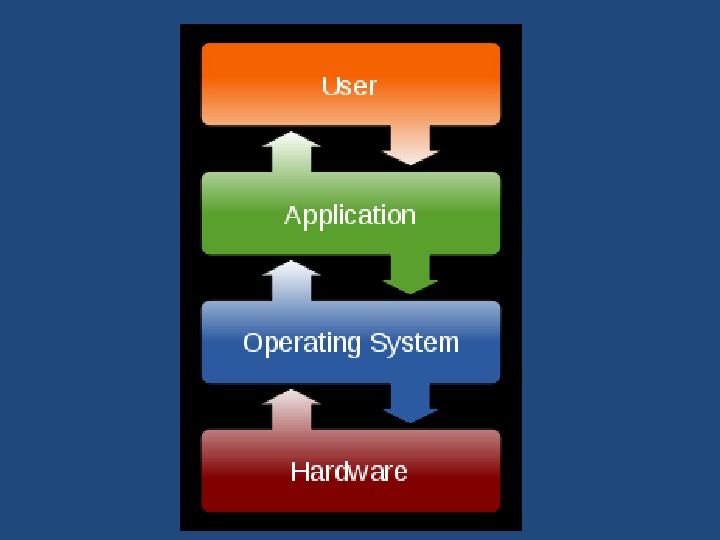 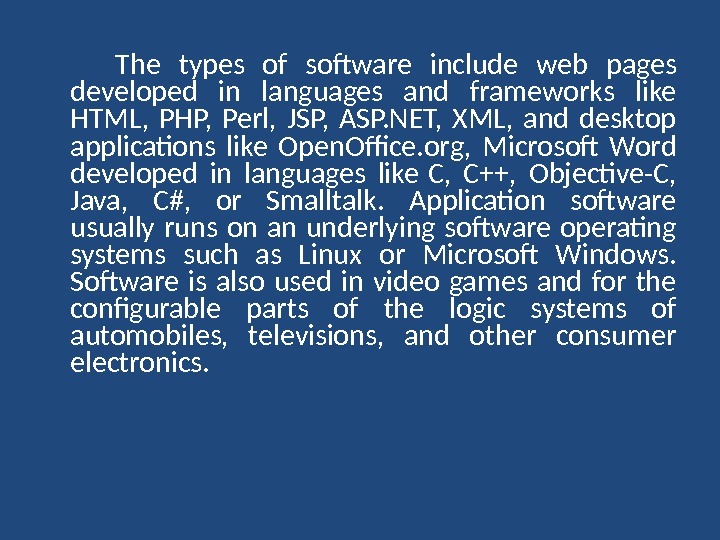 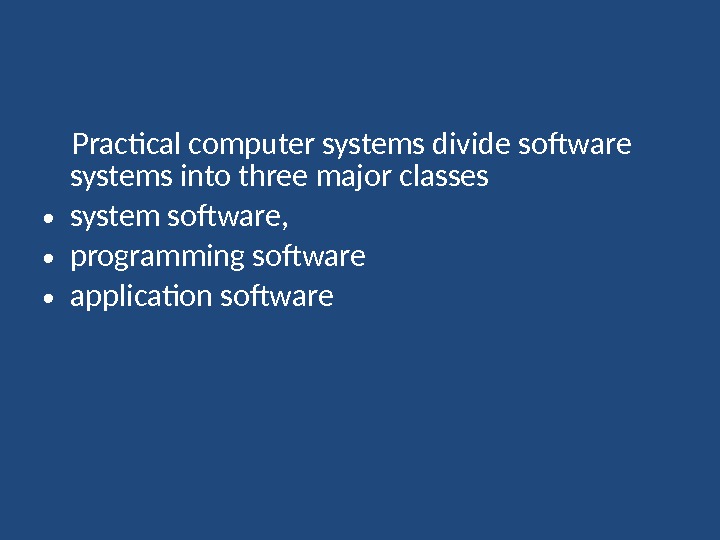 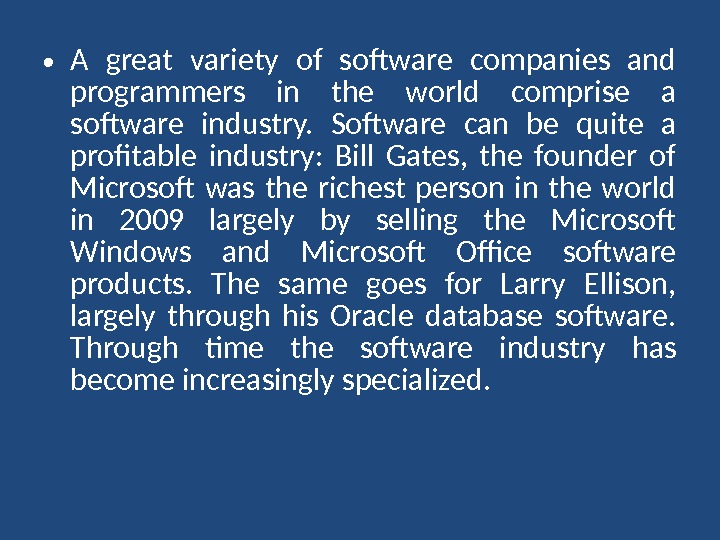 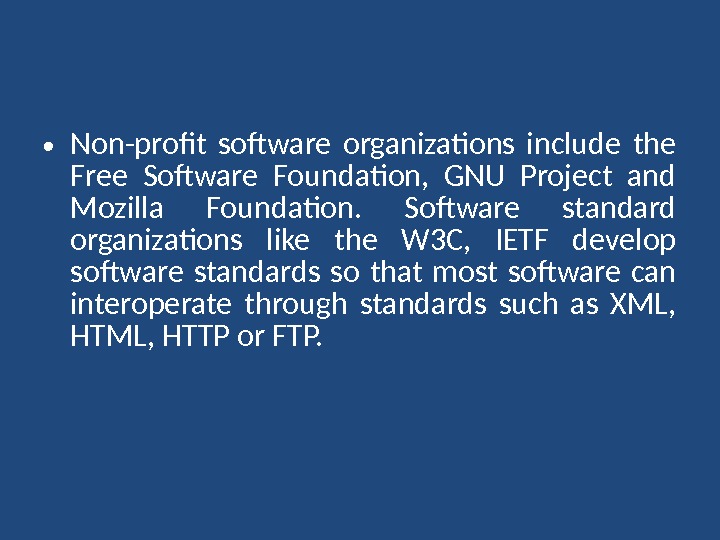 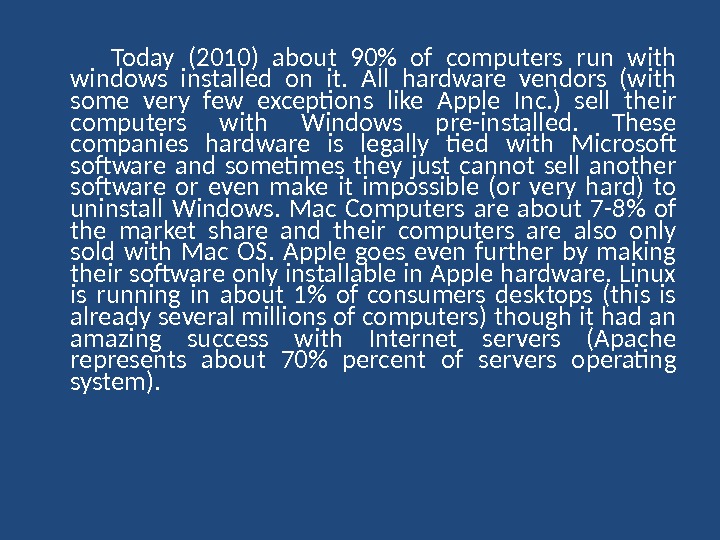 The first theory about software was proposed by Alan Turing in his 1935 essay Computable numbers with an application to the Entscheidungsproblem (Decision problem). The term «software» was first used in print by John W. Tukey in 1958. Colloquially, the term is often used to mean application software. In computer science and software engineering, software is all information processed by computer system, programs and data. The academic fields studying software computer science and software engineering.

• Steve Jobs and Bill Gates were the Henry Ford and Louis Chevrolet of their times, who capitalized on ideas already commonly known before they started in the business. In the case of Software development, this moment is generally agreed to be the publication in the 1980 s of the specifications for the IBM Personal Computer published by IBM employee Philip Don Estridge.

When a customer bought a minicomputer, at that time the smallest computer on the market, the computer did not come with Pre-installed software

• It is hard to imagine today that people once felt that software was worthless without a machine. There are many successful companies today that sell only software products, though there are still many common software licensing problems due to the complexity of designs and poor documentation, leading to patent trolls.

• Software includes all the various forms and roles that digitally stored data may have and play in a computer (or similar system), regardless of whether the data is used as code for a CPU, or other interpreter, or whether it represents other kinds of information.

The types of software include web pages developed in languages and frameworks like HTML, PHP, Perl, JSP, ASP. NET, XML, and desktop applications like Open. Office. org, Microsoft Word developed in languages like C, C++, Objective-C, Java, C#, or Smalltalk. Application software usually runs on an underlying software operating systems such as Linux or Microsoft Windows. Software is also used in video games and for the configurable parts of the logic systems of automobiles, televisions, and other consumer electronics.

• A great variety of software companies and programmers in the world comprise a software industry. Software can be quite a profitable industry: Bill Gates, the founder of Microsoft was the richest person in the world in 2009 largely by selling the Microsoft Windows and Microsoft Office software products. The same goes for Larry Ellison, largely through his Oracle database software. Through time the software industry has become increasingly specialized.

Today (2010) about 90% of computers run with windows installed on it. All hardware vendors (with some very few exceptions like Apple Inc. ) sell their computers with Windows pre-installed. These companies hardware is legally tied with Microsoftware and sometimes they just cannot sell another software or even make it impossible (or very hard) to uninstall Windows. Mac Computers are about 7 -8% of the market share and their computers are also only sold with Mac OS. Apple goes even further by making their software only installable in Apple hardware. Linux is running in about 1% of consumers desktops (this is already several millions of computers) though it had an amazing success with Internet servers (Apache represents about 70% percent of servers operating system).