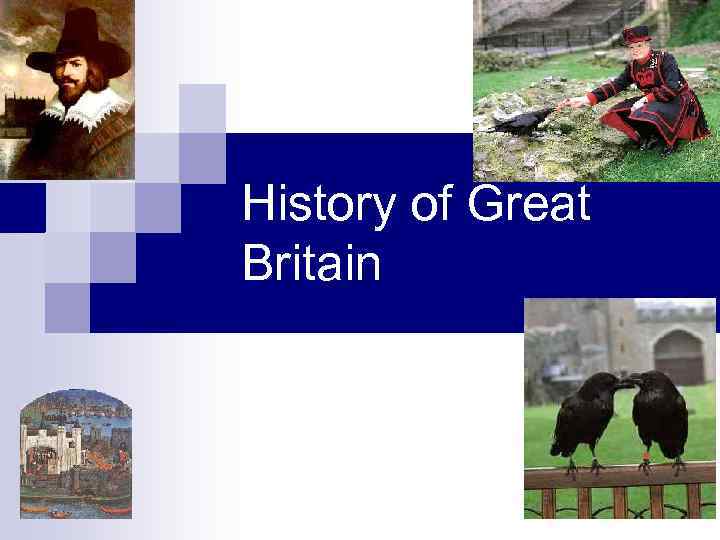 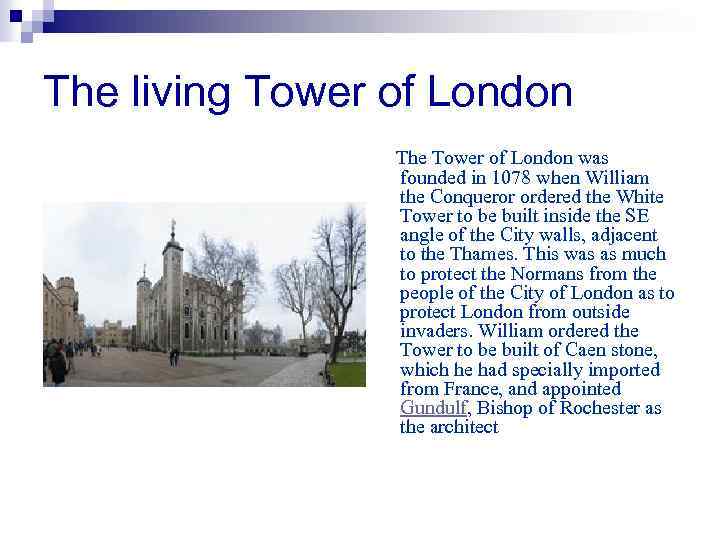 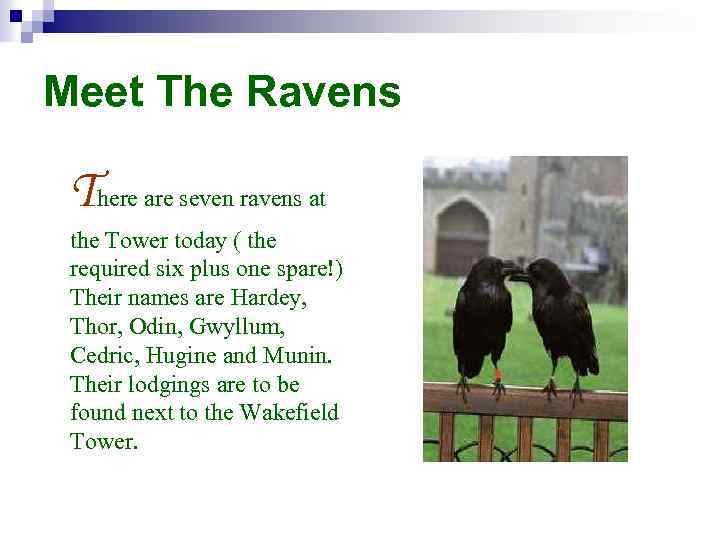 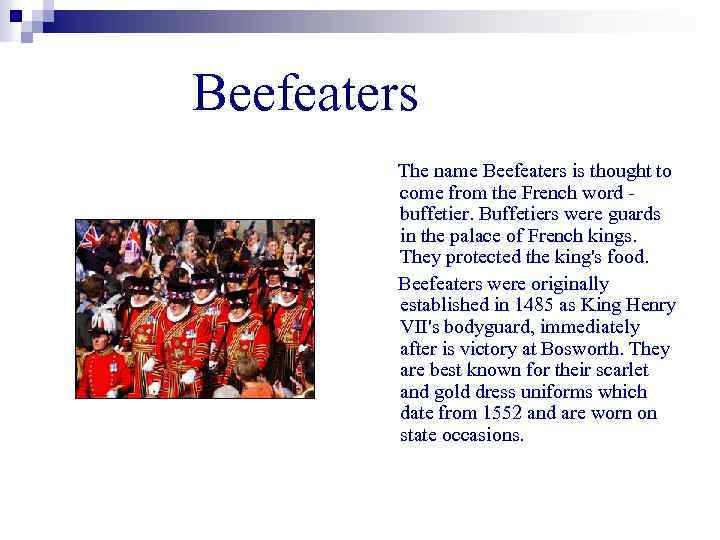 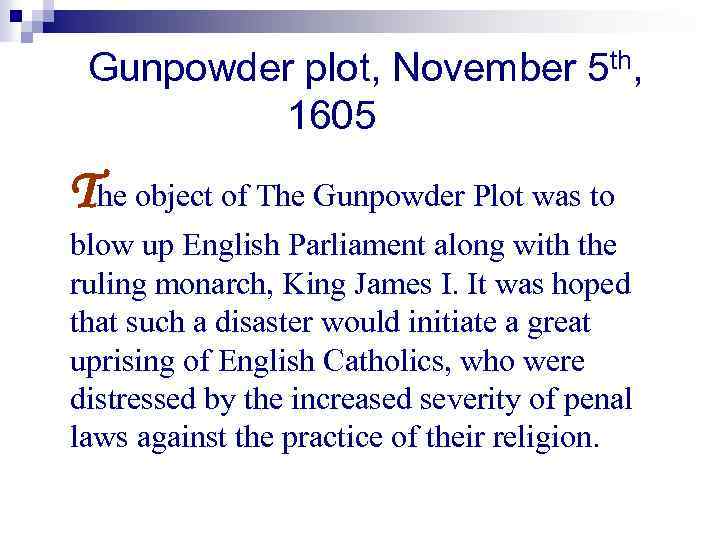 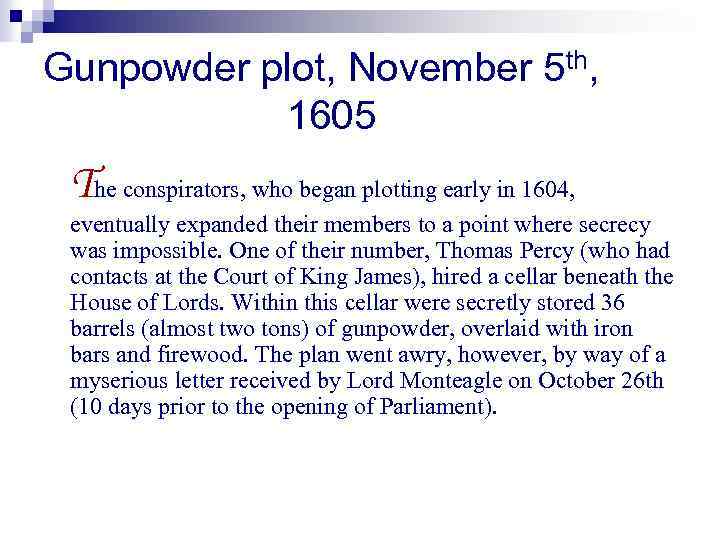 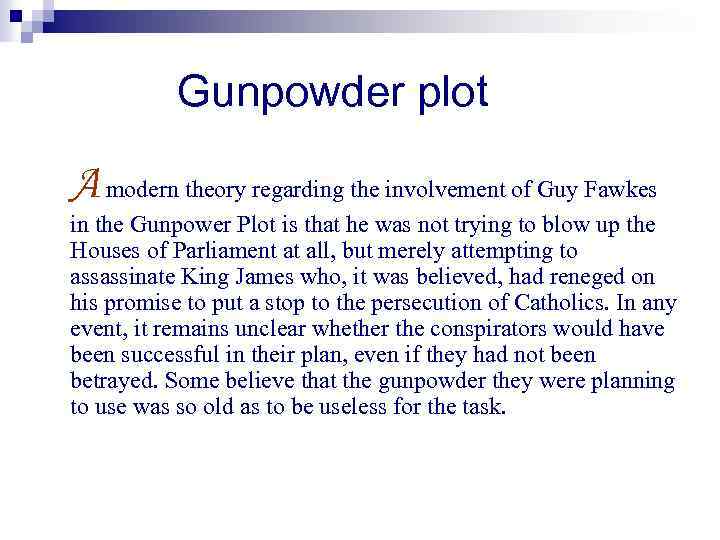 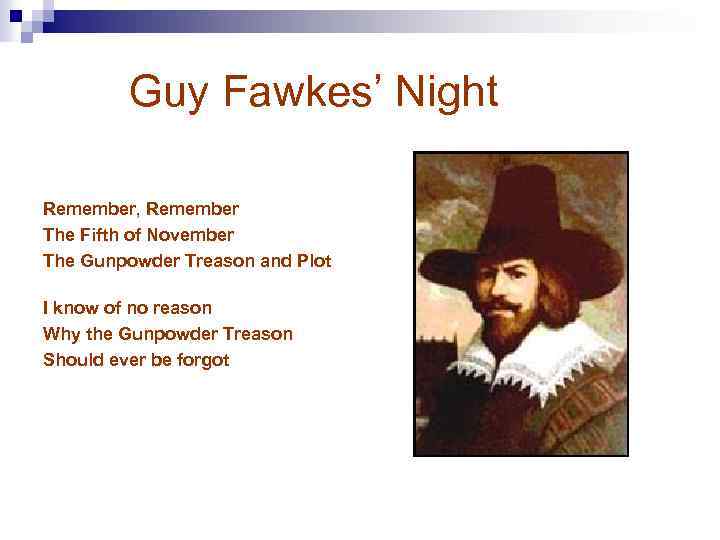 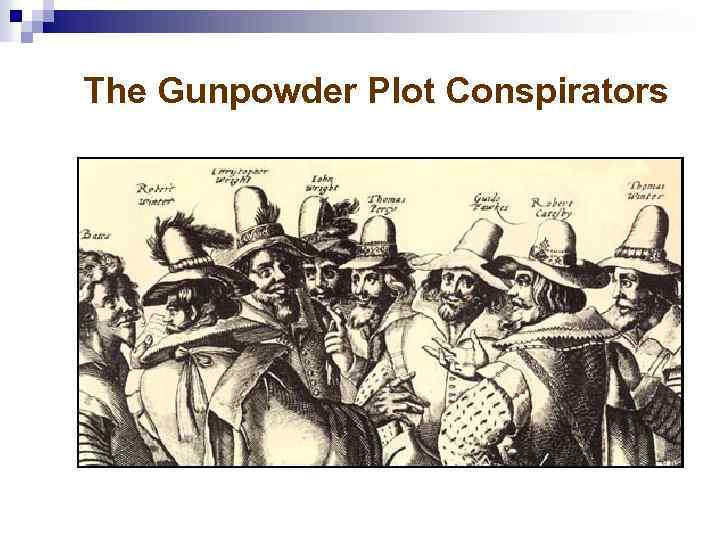 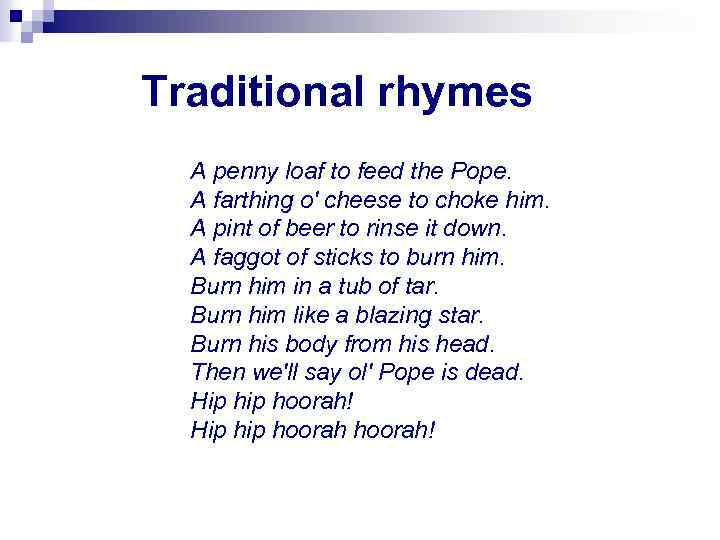 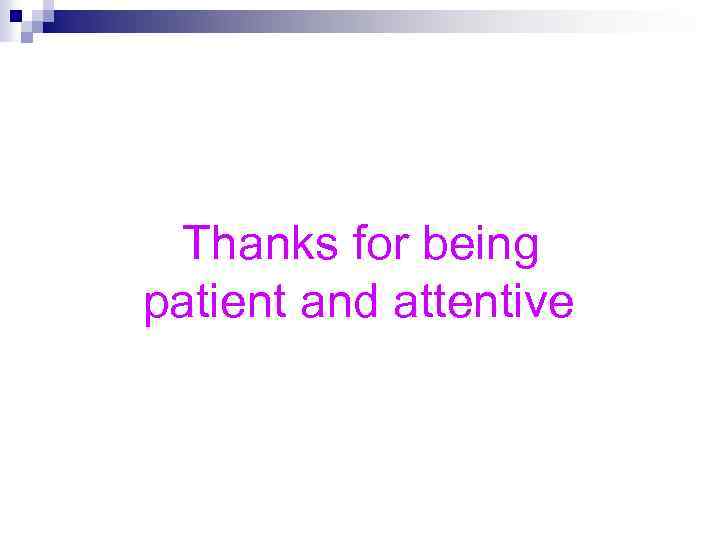 The living Tower of London The Tower of London was founded in 1078 when William the Conqueror ordered the White Tower to be built inside the SE angle of the City walls, adjacent to the Thames. This was as much to protect the Normans from the people of the City of London as to protect London from outside invaders. William ordered the Tower to be built of Caen stone, which he had specially imported from France, and appointed Gundulf, Bishop of Rochester as the architect

Meet The Ravens There are seven ravens at the Tower today ( the required six plus one spare!) Their names are Hardey, Thor, Odin, Gwyllum, Cedric, Hugine and Munin. Their lodgings are to be found next to the Wakefield Tower.

Beefeaters The name Beefeaters is thought to come from the French word buffetier. Buffetiers were guards in the palace of French kings. They protected the king's food. Beefeaters were originally established in 1485 as King Henry VII's bodyguard, immediately after is victory at Bosworth. They are best known for their scarlet and gold dress uniforms which date from 1552 and are worn on state occasions.

Gunpowder plot, November 5 th, 1605 The object of The Gunpowder Plot was to blow up English Parliament along with the ruling monarch, King James I. It was hoped that such a disaster would initiate a great uprising of English Catholics, who were distressed by the increased severity of penal laws against the practice of their religion.

Gunpowder plot, November 5 th, 1605 The conspirators, who began plotting early in 1604, eventually expanded their members to a point where secrecy was impossible. One of their number, Thomas Percy (who had contacts at the Court of King James), hired a cellar beneath the House of Lords. Within this cellar were secretly stored 36 barrels (almost two tons) of gunpowder, overlaid with iron bars and firewood. The plan went awry, however, by way of a myserious letter received by Lord Monteagle on October 26 th (10 days prior to the opening of Parliament).

Gunpowder plot A modern theory regarding the involvement of Guy Fawkes in the Gunpower Plot is that he was not trying to blow up the Houses of Parliament at all, but merely attempting to assassinate King James who, it was believed, had reneged on his promise to put a stop to the persecution of Catholics. In any event, it remains unclear whether the conspirators would have been successful in their plan, even if they had not been betrayed. Some believe that the gunpowder they were planning to use was so old as to be useless for the task.

Traditional rhymes A penny loaf to feed the Pope. A farthing o' cheese to choke him. A pint of beer to rinse it down. A faggot of sticks to burn him. Burn him in a tub of tar. Burn him like a blazing star. Burn his body from his head. Then we'll say ol' Pope is dead. Hip hoorah! Hip hoorah!

Thanks for being patient and attentive