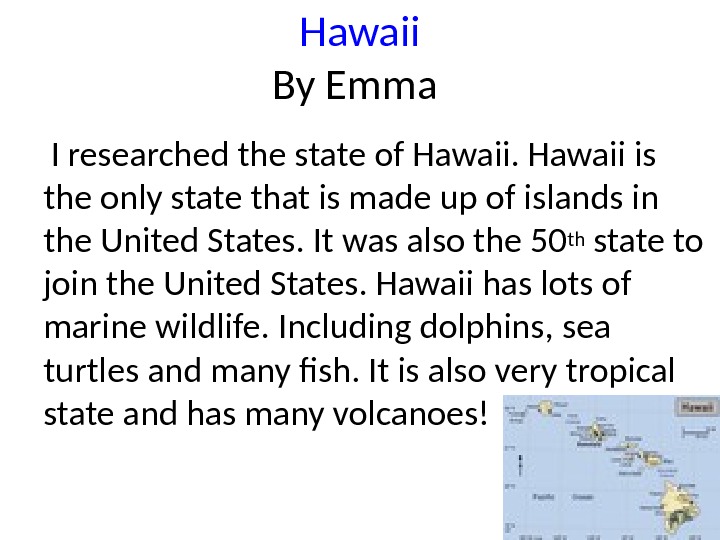 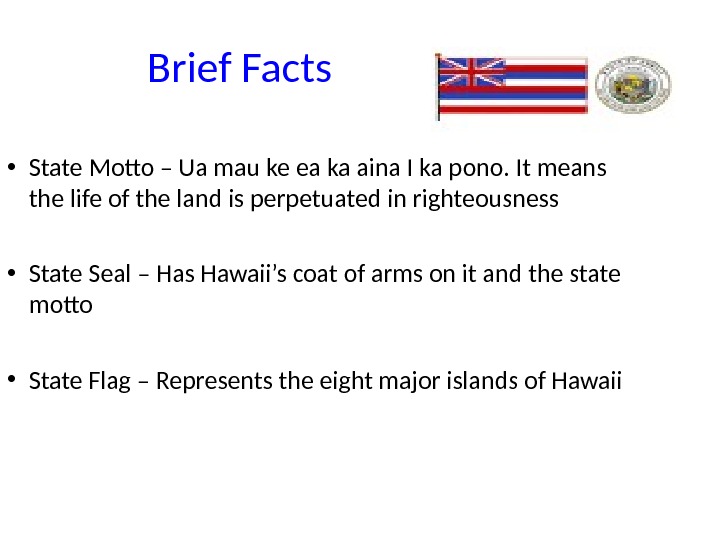 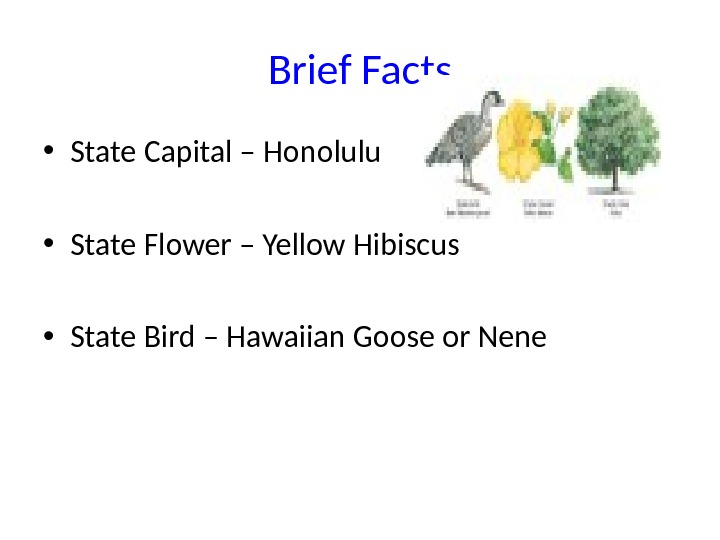 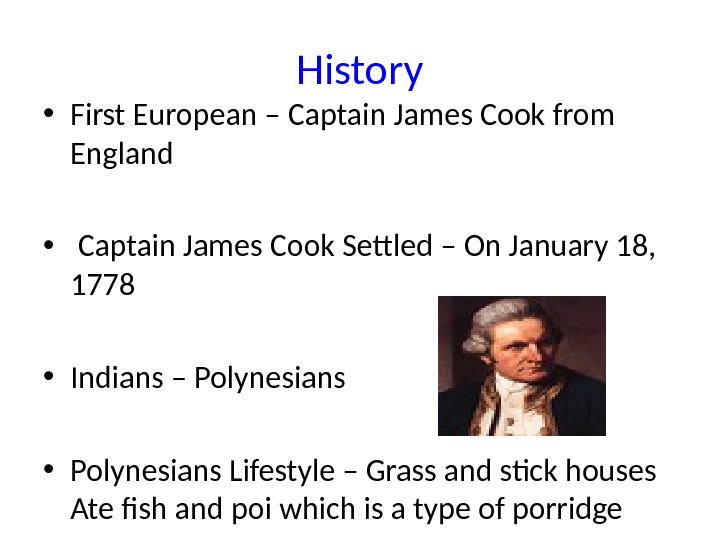 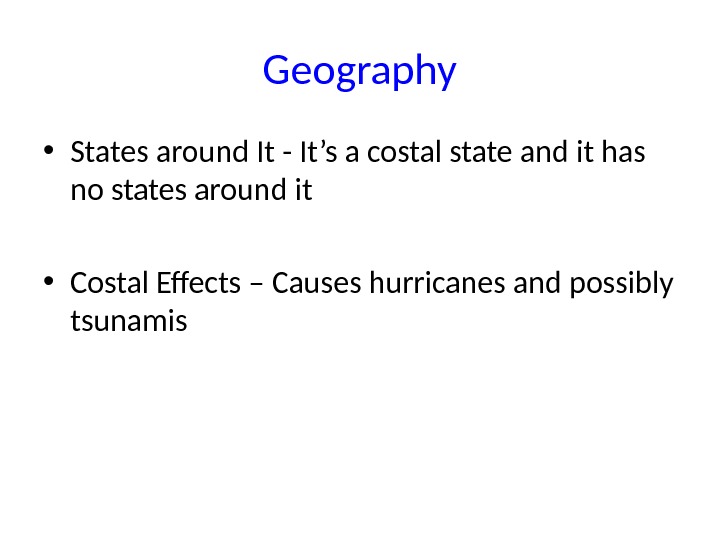 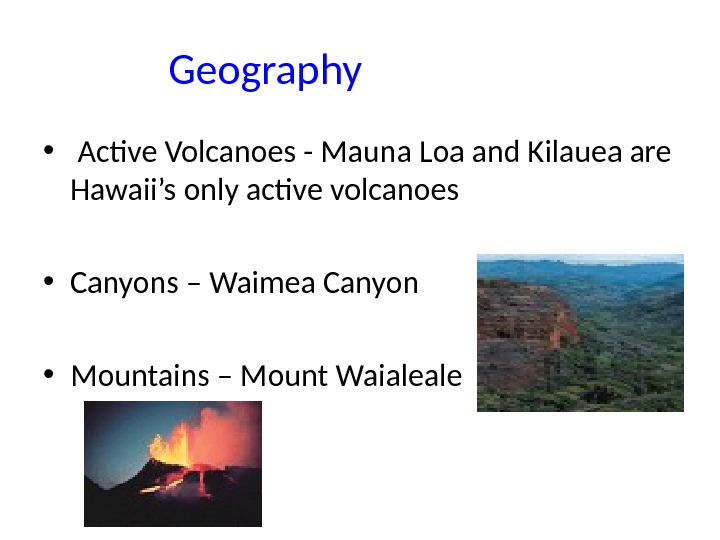 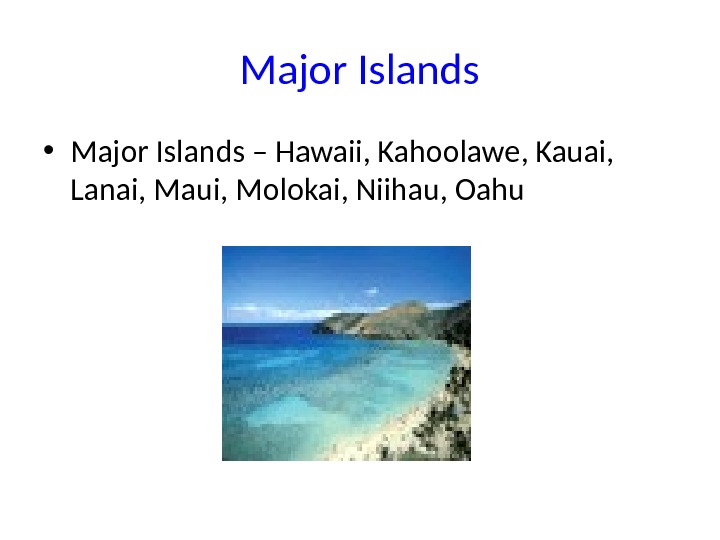 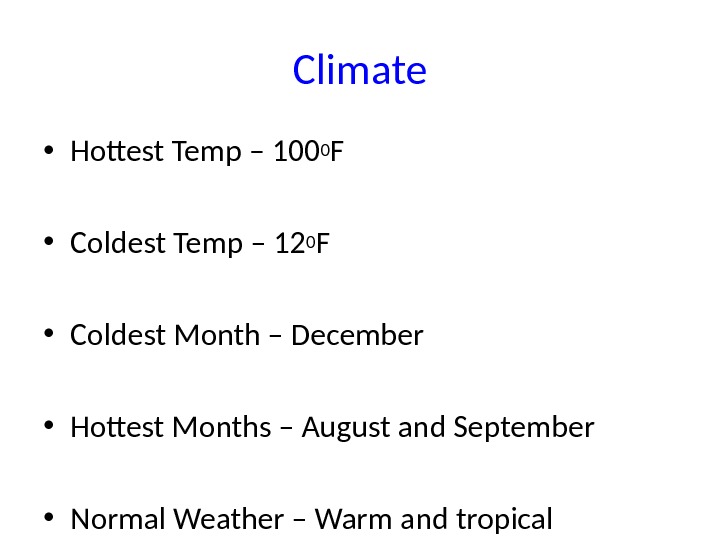 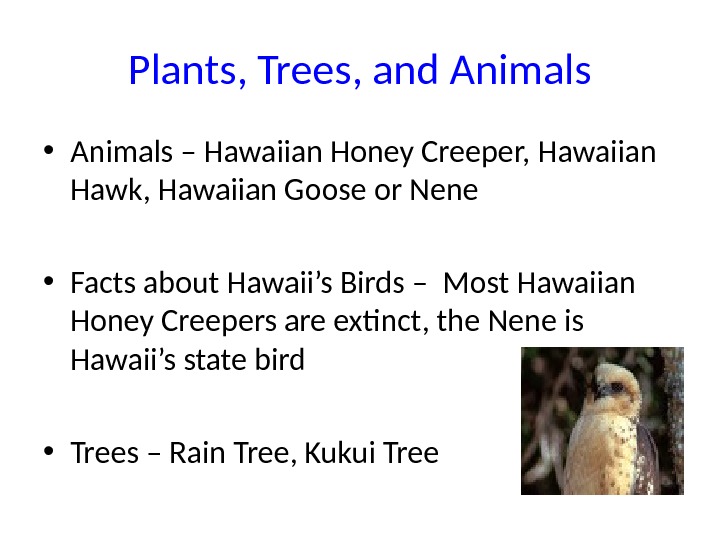 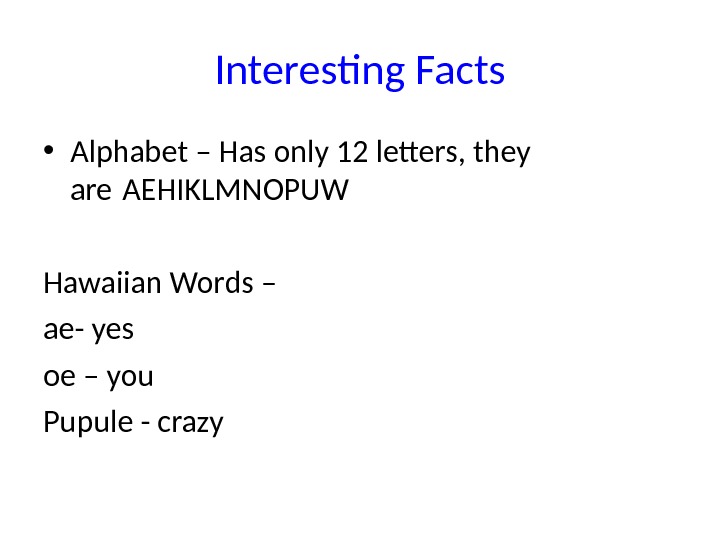 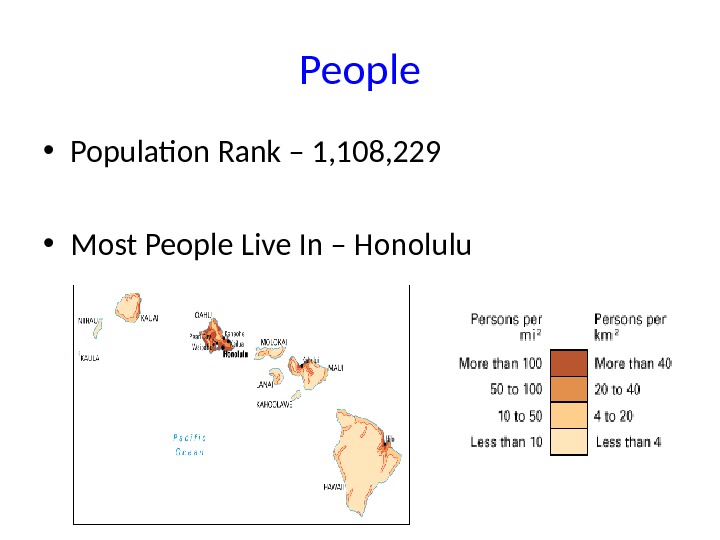 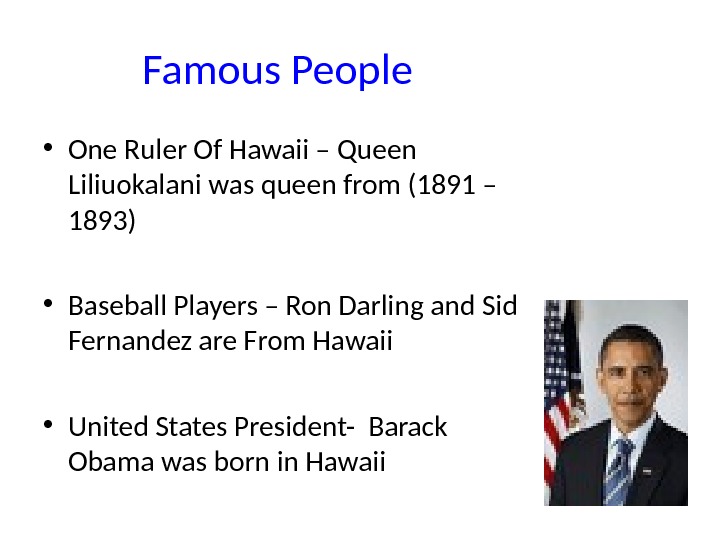 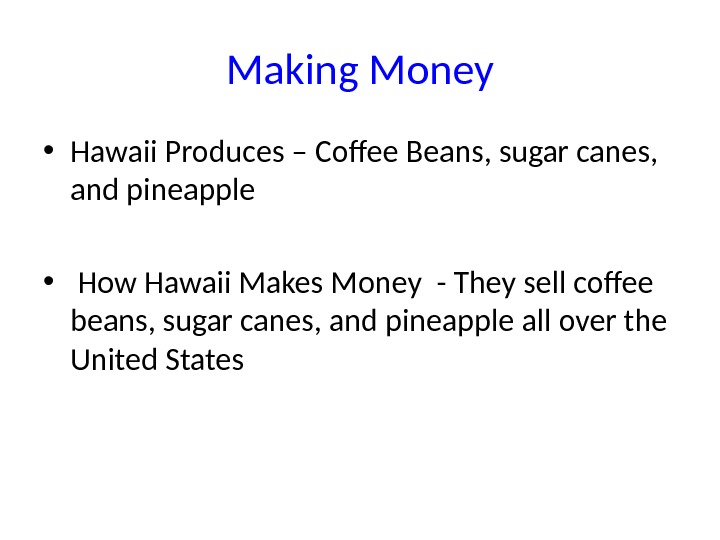 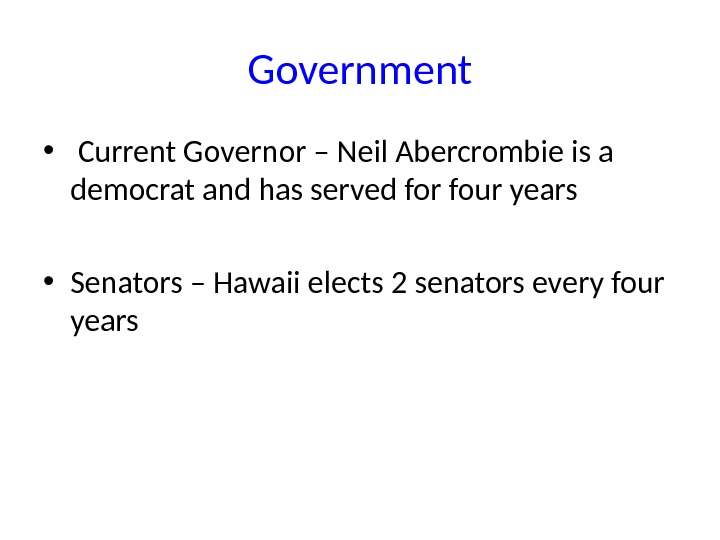 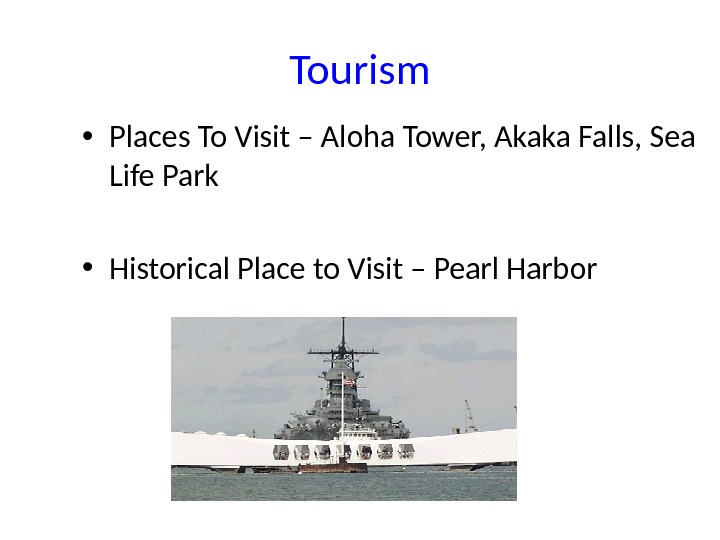 Скачать презентацию Hawaii By Emma I researched the state

Hawaii By Emma I researched the state of Hawaii is the only state that is made up of islands in the United States. It was also the 50 th state to join the United States. Hawaii has lots of marine wildlife. Including dolphins, sea turtles and many fish. It is also very tropical state and has many volcanoes!

Brief Facts • State Motto – Ua mau ke ea ka aina I ka pono. It means the life of the land is perpetuated in righteousness • State Seal – Has Hawaii’s coat of arms on it and the state motto • State Flag – Represents the eight major islands of Hawaii