GOVERNMENT OF BALOCHISTAN DEPARTMENT OF ENERGY Roundtable on 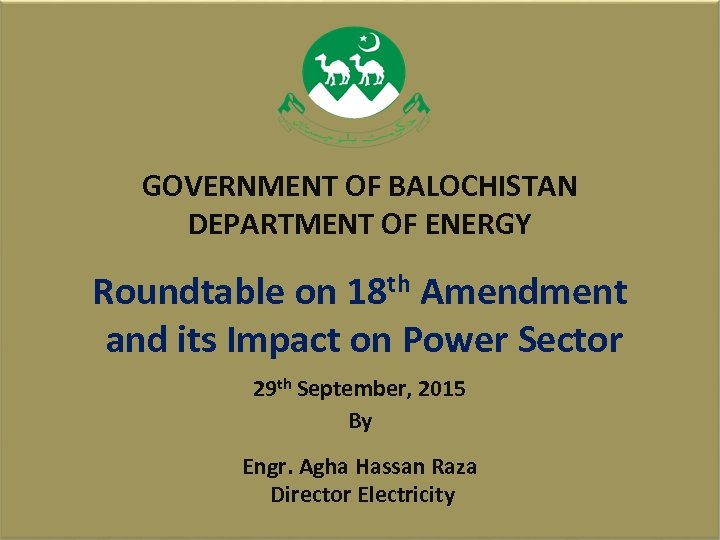 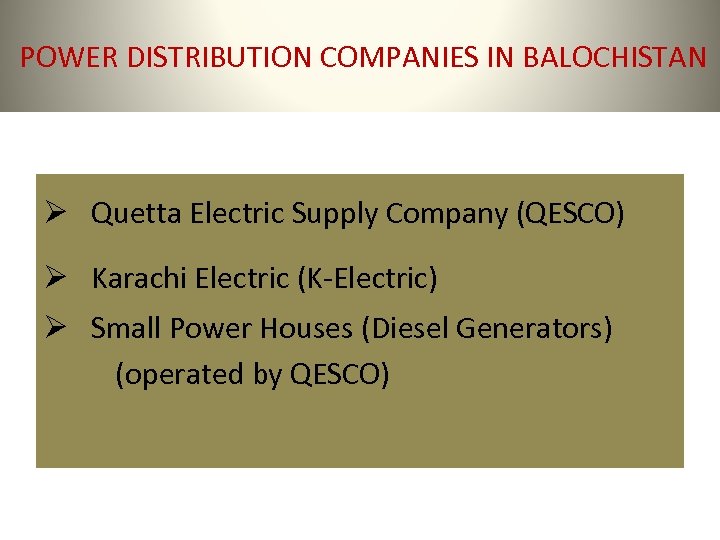 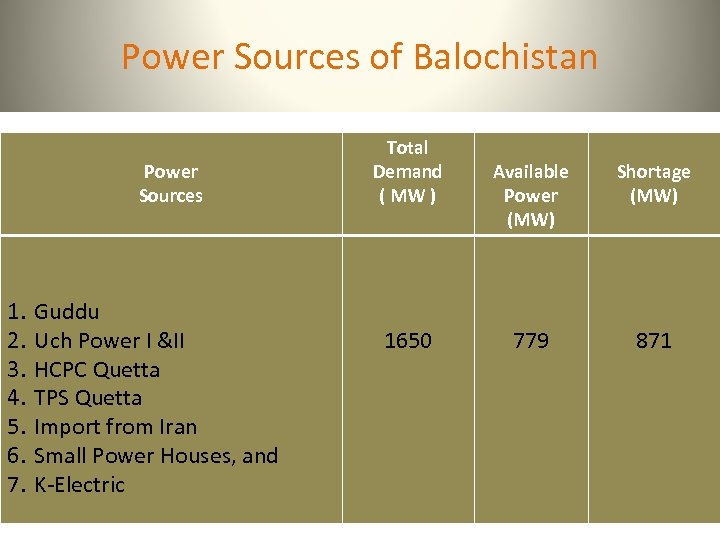 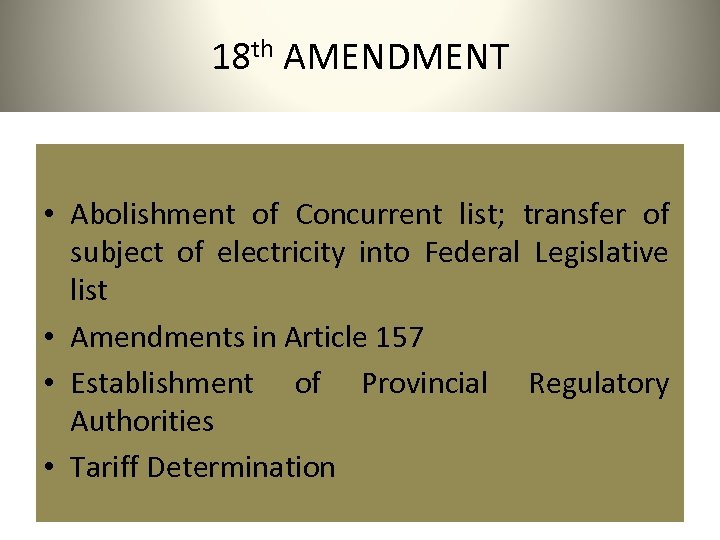 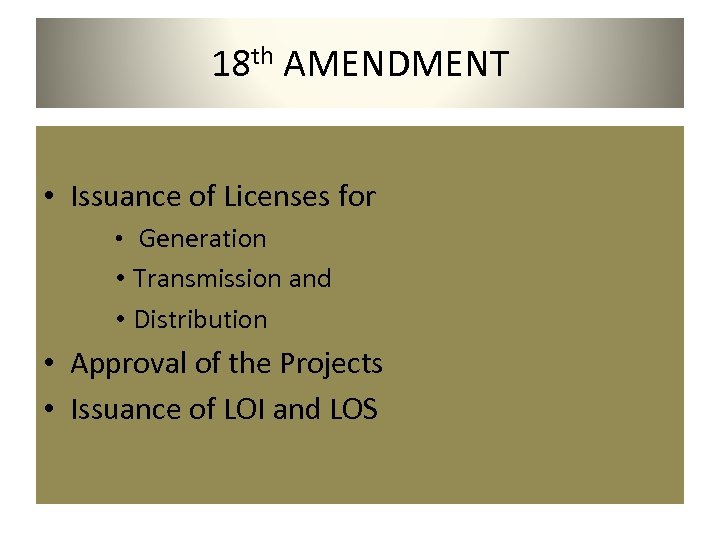 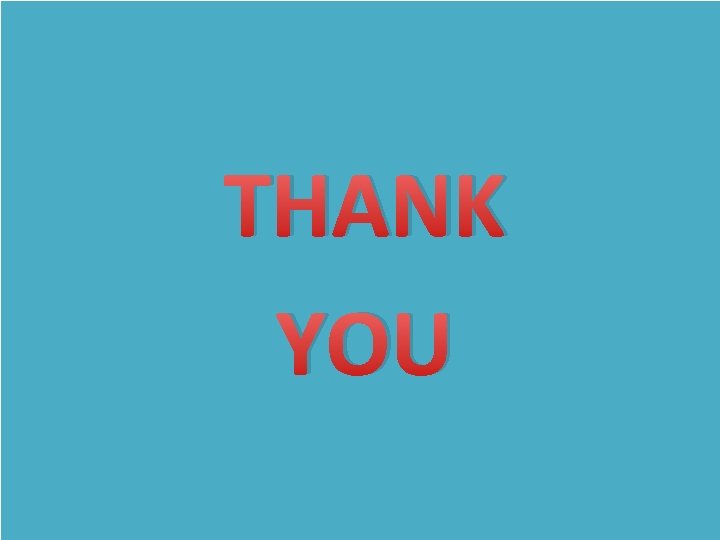 Скачать презентацию GOVERNMENT OF BALOCHISTAN DEPARTMENT OF ENERGY Roundtable on

18 th AMENDMENT Despite the fact that the Provinces had been given the power to generate electricity on their own, but they could not actually do it due to number of bottlenecks including; • lack of expertise • resources • inability to provide sovereign guarantees to solicit international funding