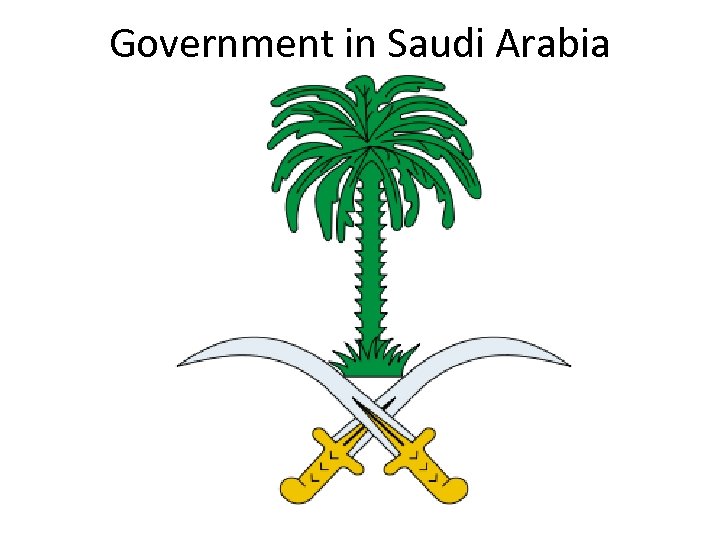 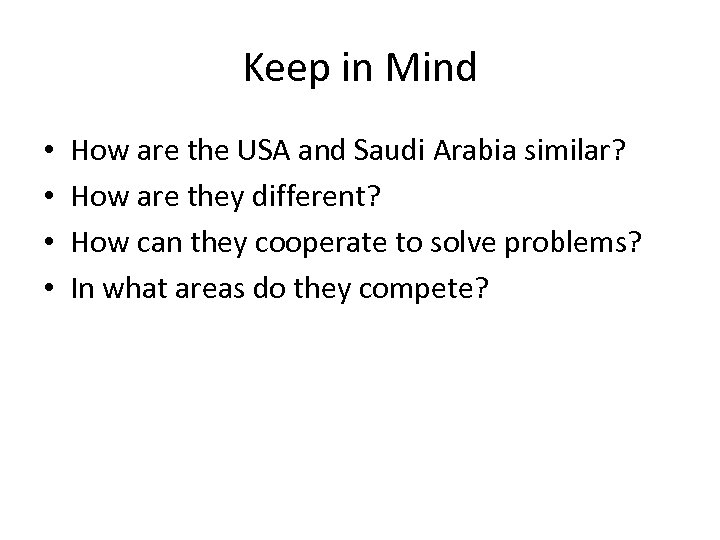 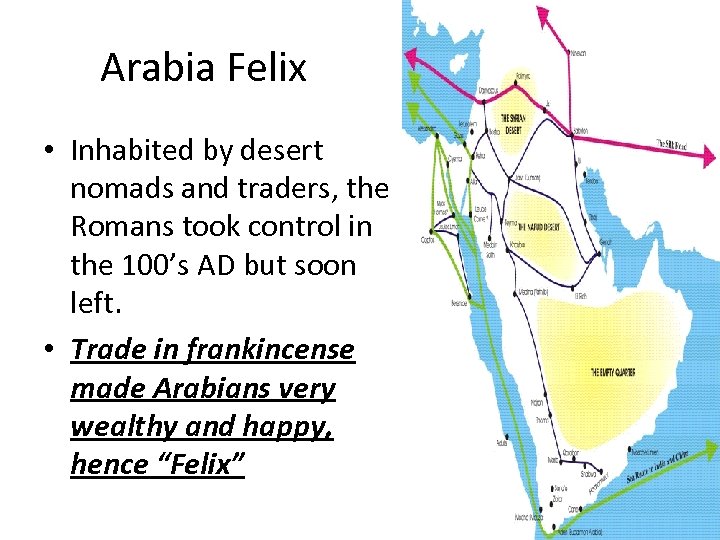 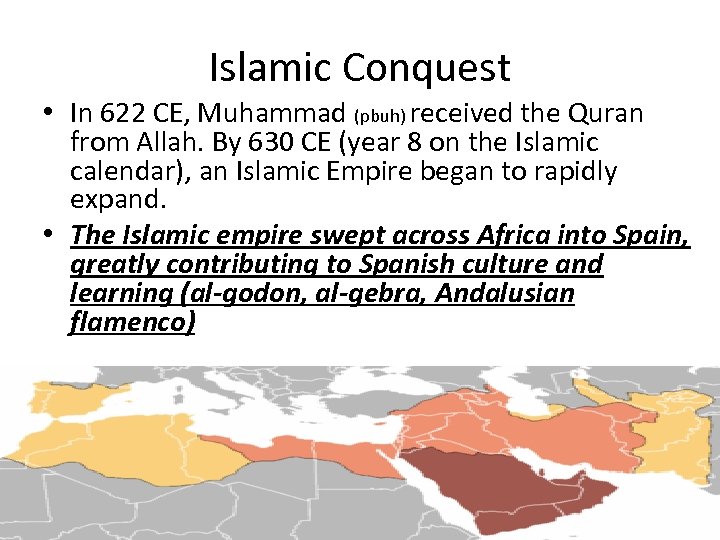 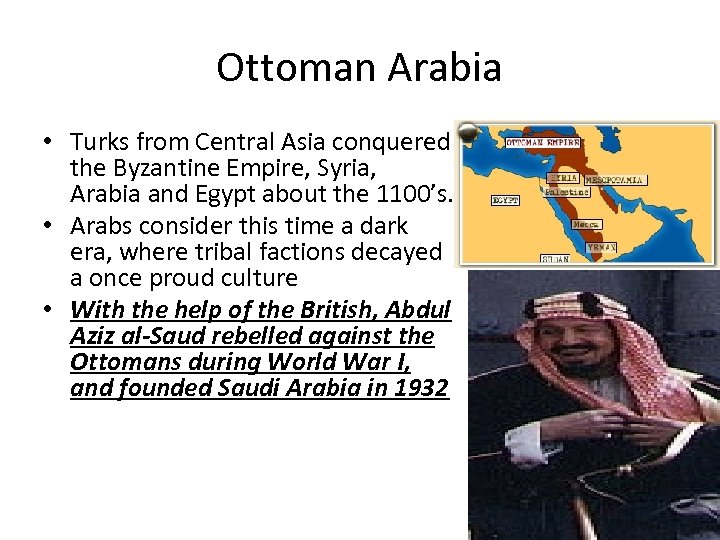 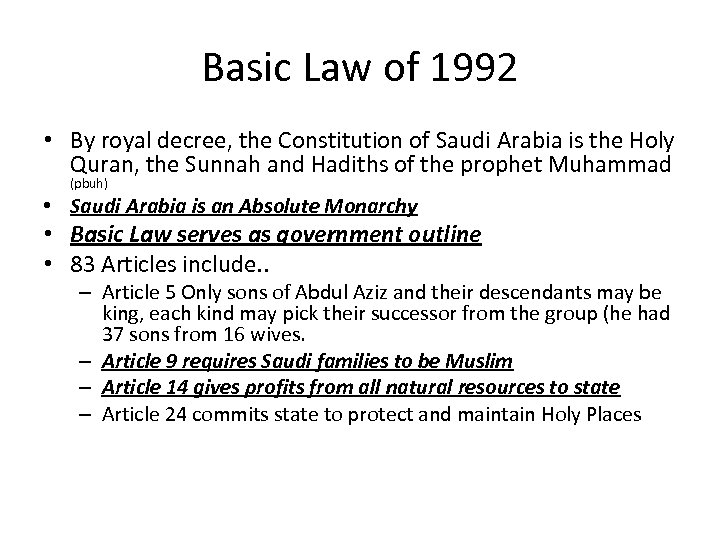 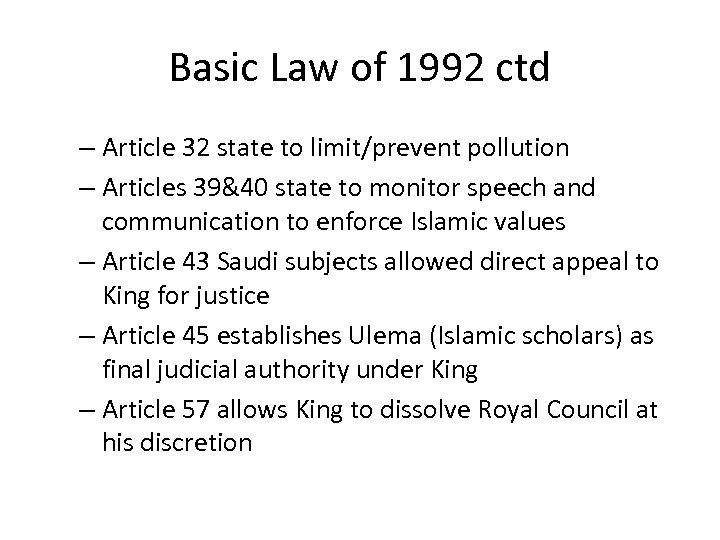 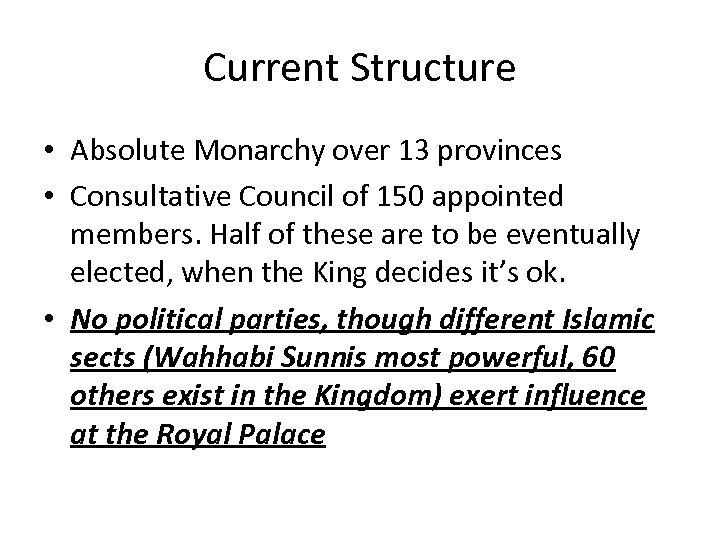 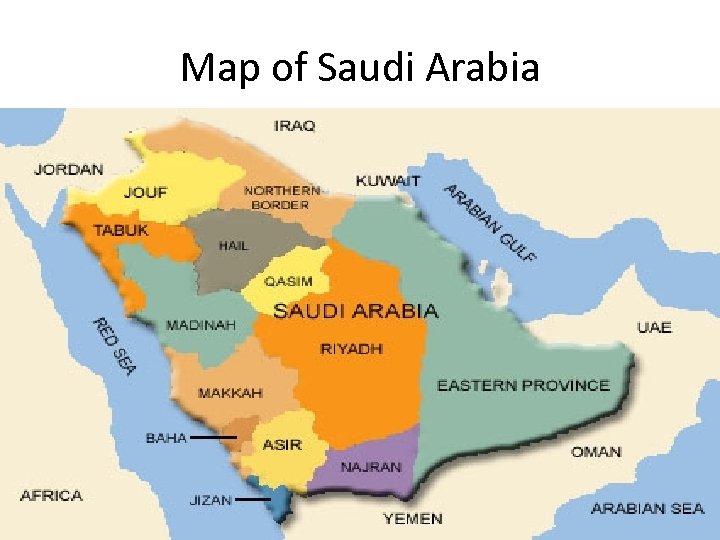 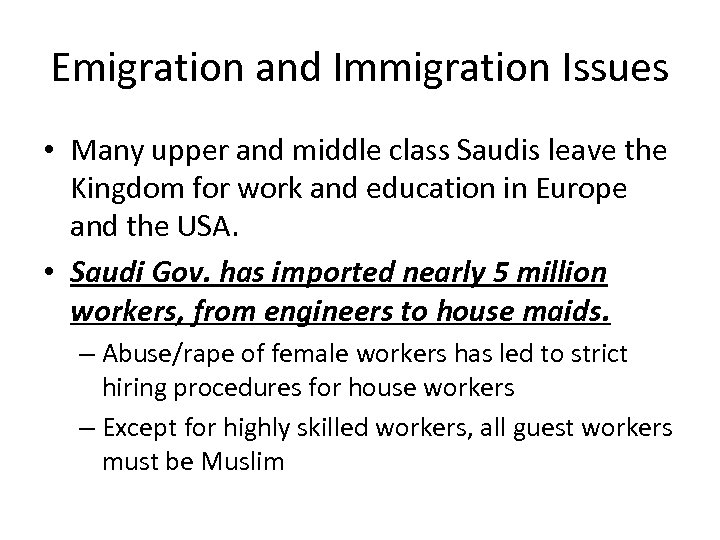 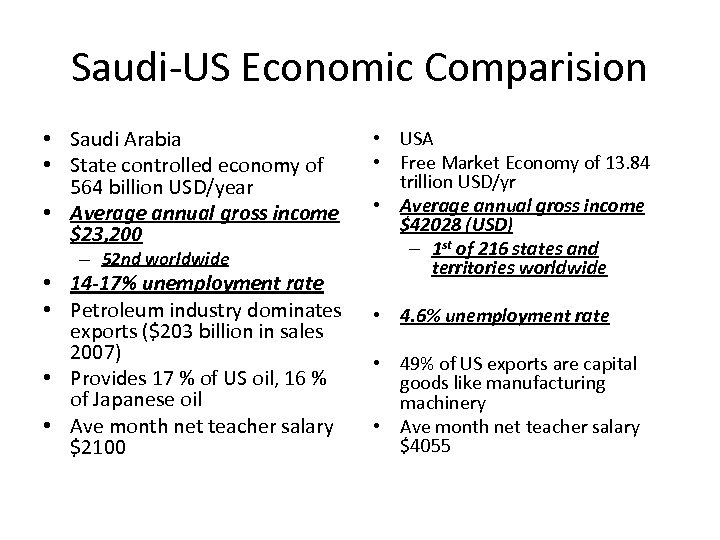 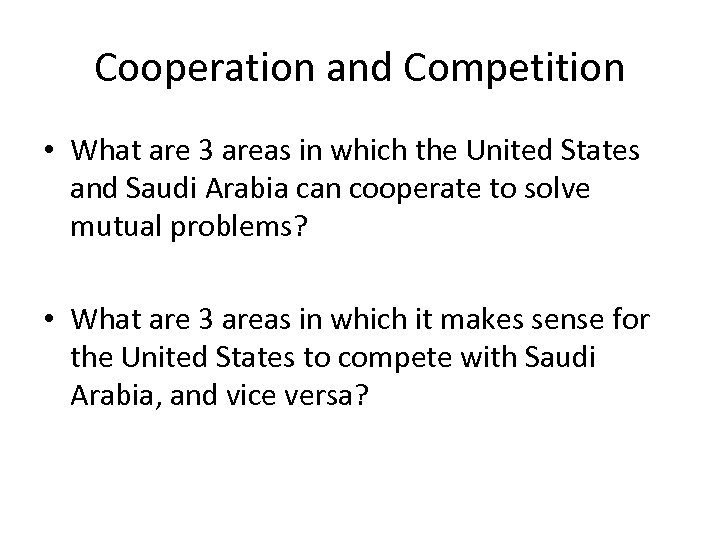 Keep in Mind • • How are the USA and Saudi Arabia similar? How are they different? How can they cooperate to solve problems? In what areas do they compete?

Arabia Felix • Inhabited by desert nomads and traders, the Romans took control in the 100’s AD but soon left. • Trade in frankincense made Arabians very wealthy and happy, hence “Felix”

Ottoman Arabia • Turks from Central Asia conquered the Byzantine Empire, Syria, Arabia and Egypt about the 1100’s. • Arabs consider this time a dark era, where tribal factions decayed a once proud culture • With the help of the British, Abdul Aziz al-Saud rebelled against the Ottomans during World War I, and founded Saudi Arabia in 1932

Basic Law of 1992 • By royal decree, the Constitution of Saudi Arabia is the Holy Quran, the Sunnah and Hadiths of the prophet Muhammad (pbuh) • Saudi Arabia is an Absolute Monarchy • Basic Law serves as government outline • 83 Articles include. . – Article 5 Only sons of Abdul Aziz and their descendants may be king, each kind may pick their successor from the group (he had 37 sons from 16 wives. – Article 9 requires Saudi families to be Muslim – Article 14 gives profits from all natural resources to state – Article 24 commits state to protect and maintain Holy Places

Current Structure • Absolute Monarchy over 13 provinces • Consultative Council of 150 appointed members. Half of these are to be eventually elected, when the King decides it’s ok. • No political parties, though different Islamic sects (Wahhabi Sunnis most powerful, 60 others exist in the Kingdom) exert influence at the Royal Palace

Emigration and Immigration Issues • Many upper and middle class Saudis leave the Kingdom for work and education in Europe and the USA. • Saudi Gov. has imported nearly 5 million workers, from engineers to house maids. – Abuse/rape of female workers has led to strict hiring procedures for house workers – Except for highly skilled workers, all guest workers must be Muslim