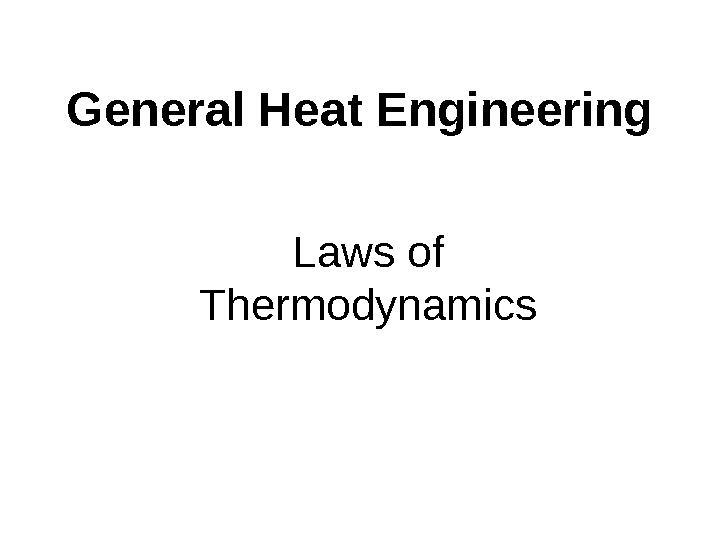 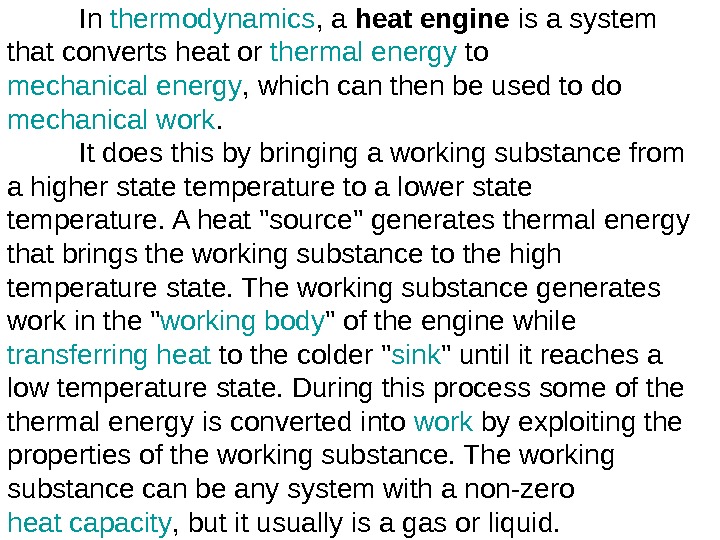 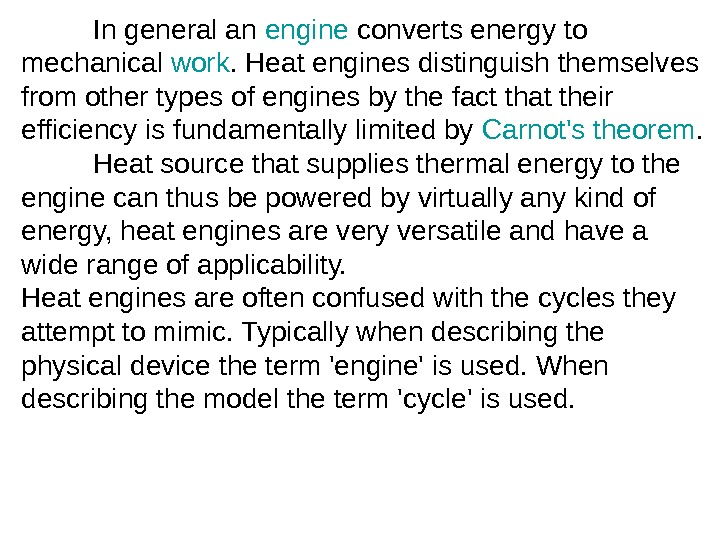 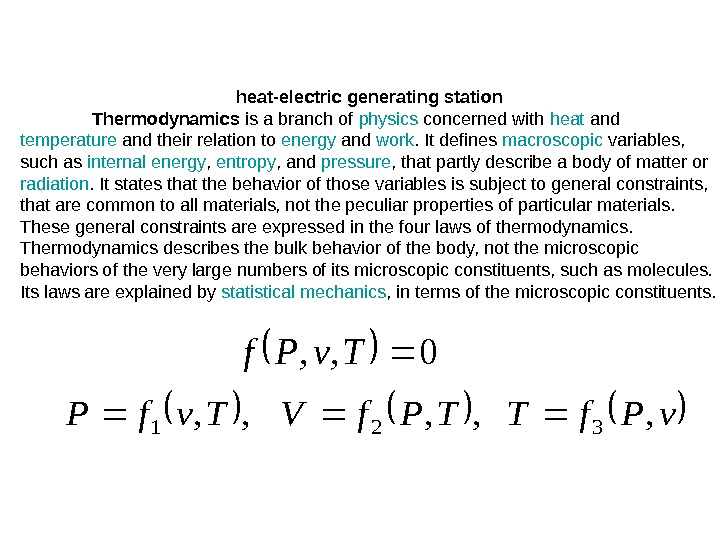 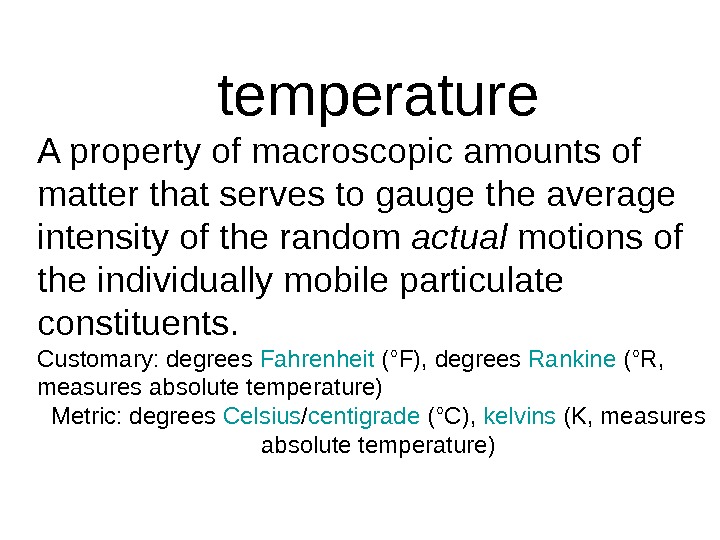 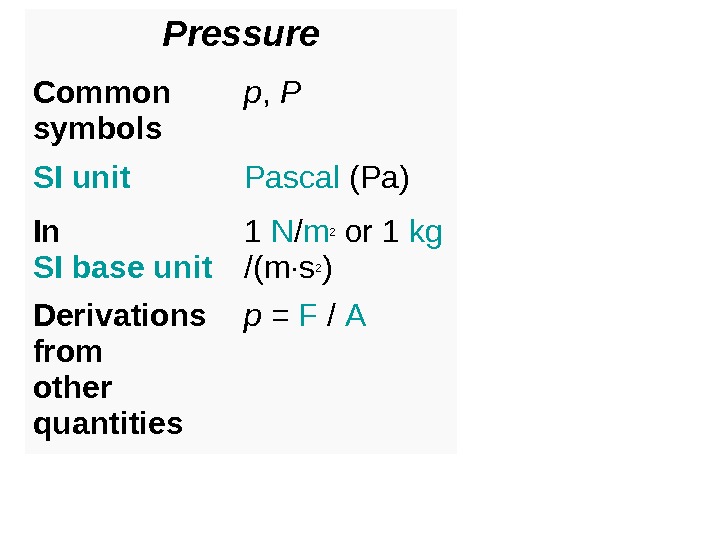 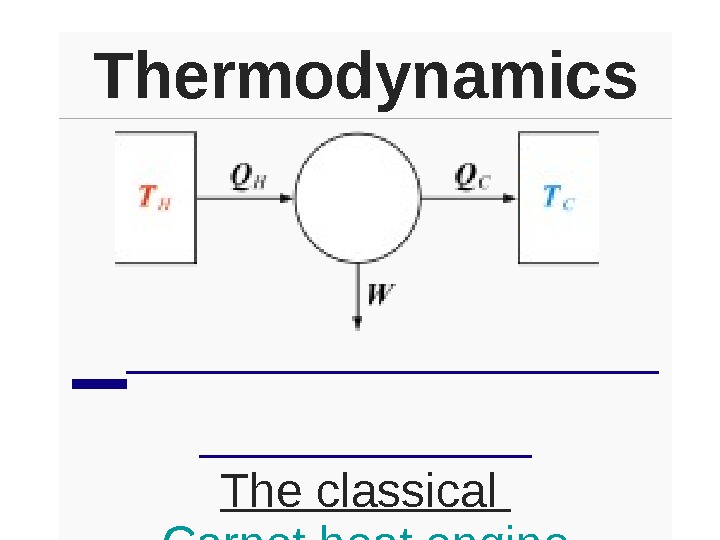 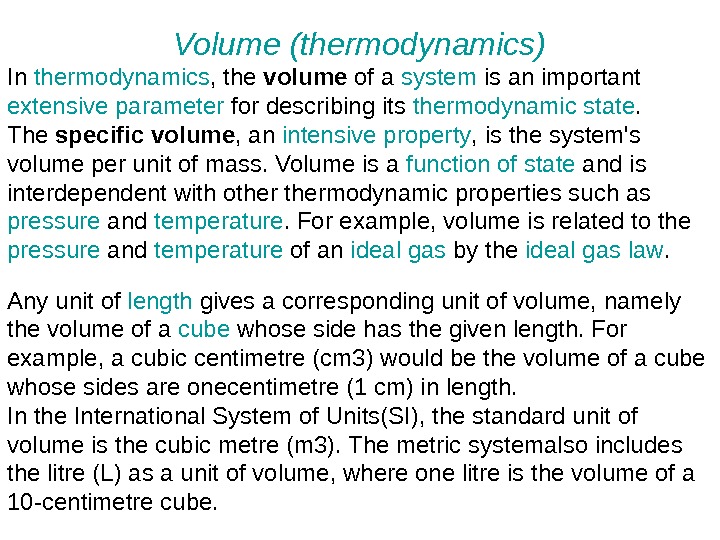 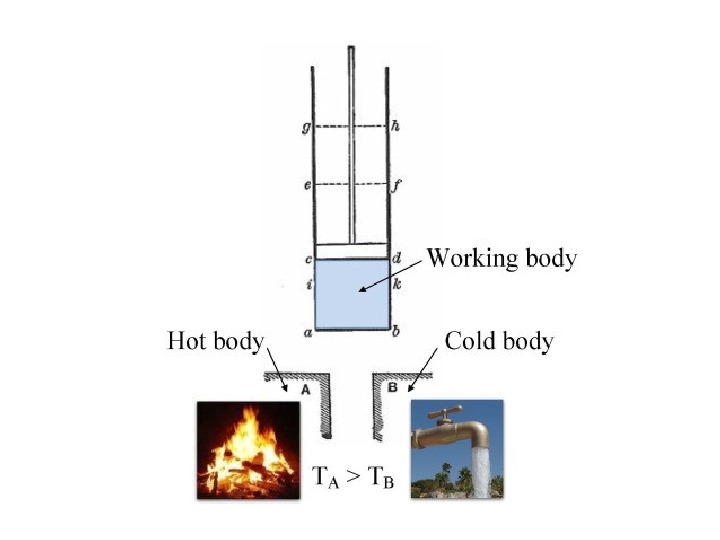 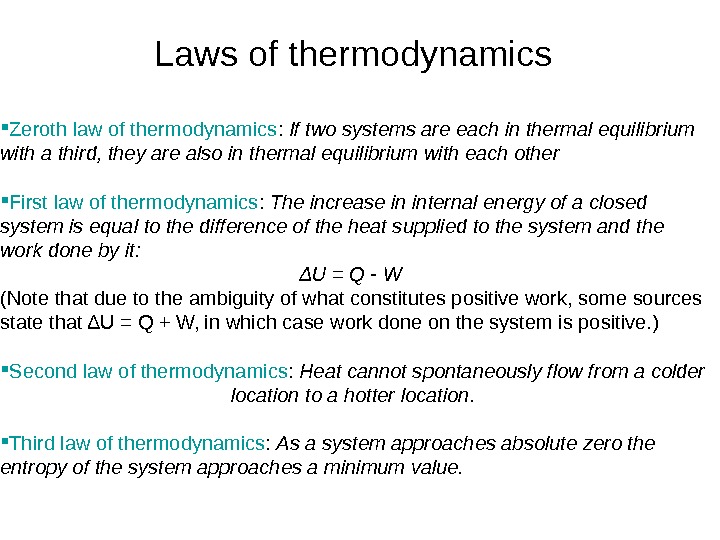 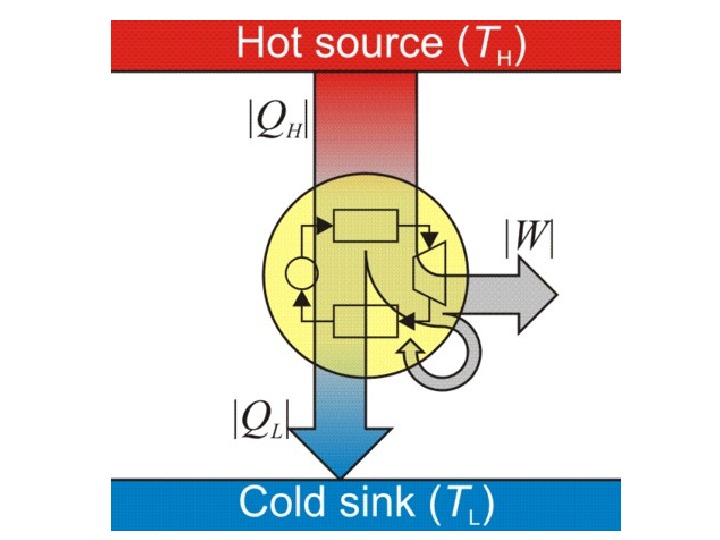 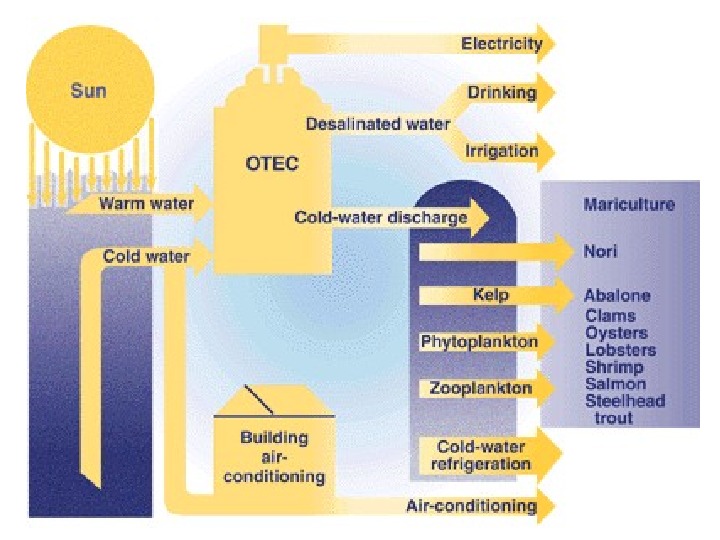 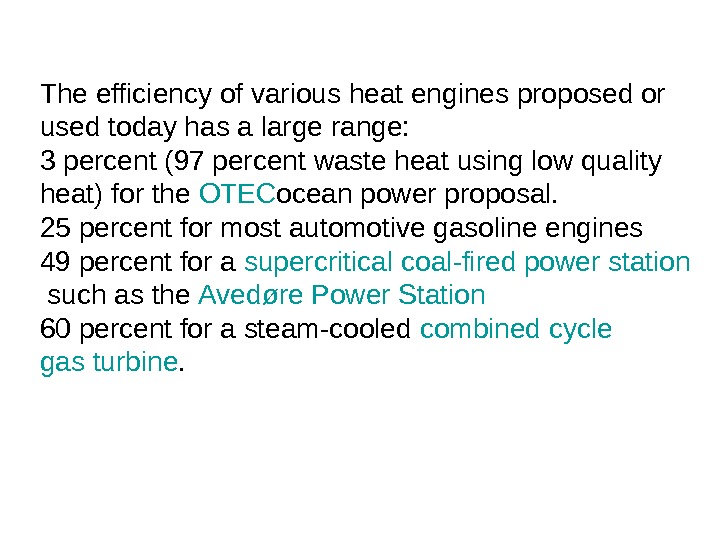 In general an engine converts energy to mechanical work. Heat engines distinguish themselves from other types of engines by the fact that their efficiency is fundamentally limited by Carnot’s theorem. H eat source that supplies thermal energy to the engine can thus be powered by virtually any kind of energy, heat engines are very versatile and have a wide range of applicability. Heat engines are often confused with the cycles they attempt to mimic. Typically when describing the physical device the term ‘engine’ is used. When describing the model the term ‘cycle’ is used.

heat-electric generating station Thermodynamics is a branch of physics concerned with heat and temperature and their relation to energy and work. It defines macroscopic variables, such as internal energy , entropy , and pressure , that partly describe a body of matter or radiation. It states that the behavior of those variables is subject to general constraints, that are common to all materials, not the peculiar properties of particular materials. These general constraints are expressed in the four laws of thermodynamics. Thermodynamics describes the bulk behavior of the body, not the microscopic behaviors of the very large numbers of its microscopic constituents, such as molecules. Its laws are explained by statistical mechanics , in terms of the microscopic constituents. 0, , Tv. Pf. TTPf. VTvf. P, , ,

Volume (thermodynamics) In thermodynamics , the volume of a system is an important extensive parameter for describing its thermodynamic state. The specific volume , an intensive property , is the system’s volume per unit of mass. Volume is a function of state and is interdependent with othermodynamic properties such as pressure and temperature. For example, volume is related to the pressure and temperature of an ideal gas by the ideal gas law. Any unit of length gives a corresponding unit of volume, namely the volume of a cube whose side has the given length. For example, a cubic centimetre (cm 3) would be the volume of a cube whose sides are onecentimetre (1 cm) in length. In the International System of Units(SI), the standard unit of volume is the cubic metre (m 3). The metric systemalso includes the litre (L) as a unit of volume, where one litre is the volume of a 10 -centimetre cube.