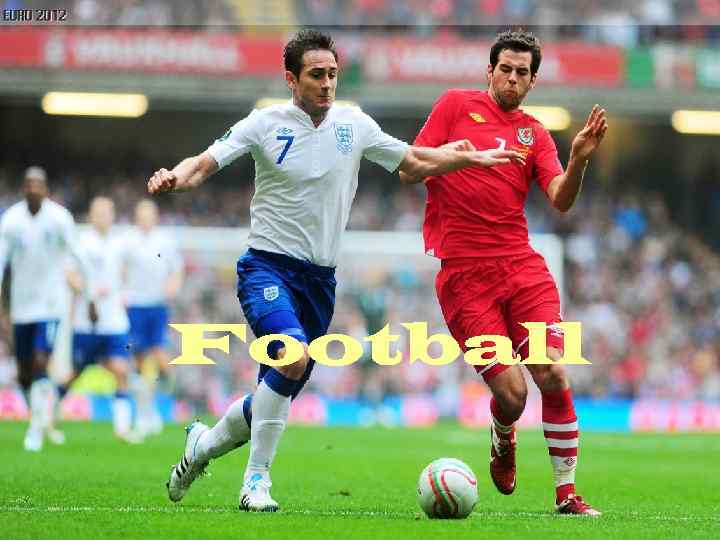 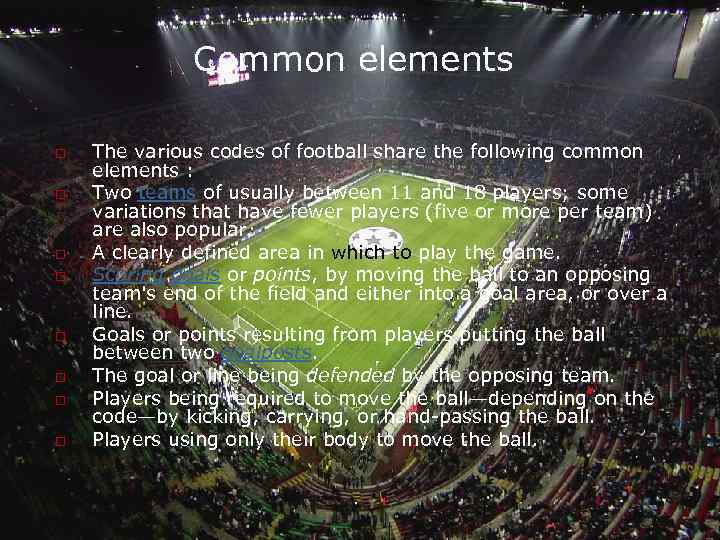 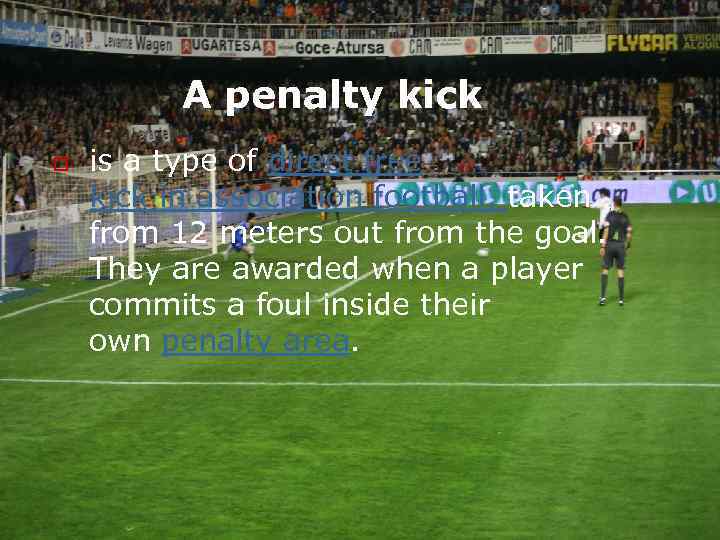 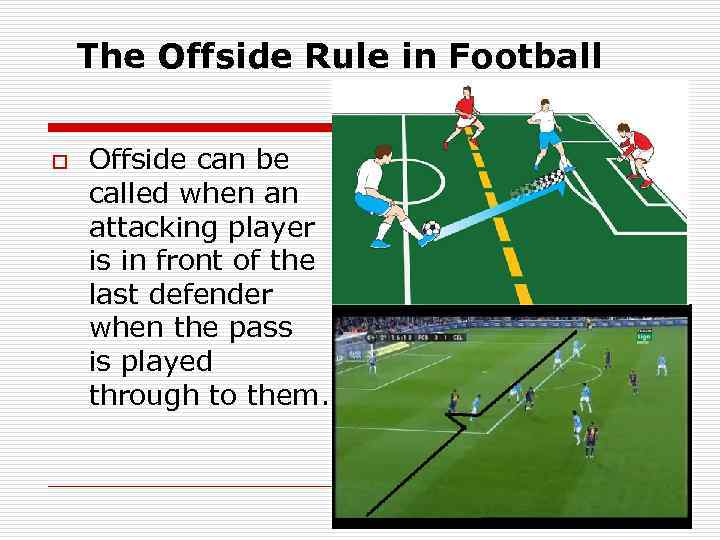 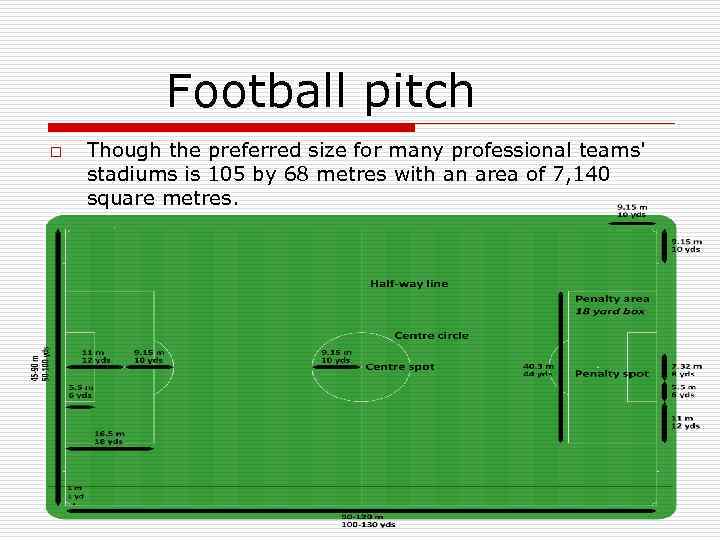 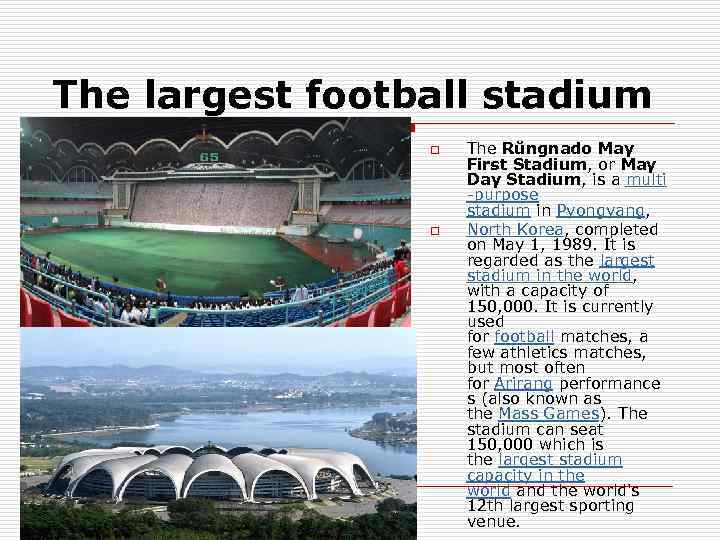 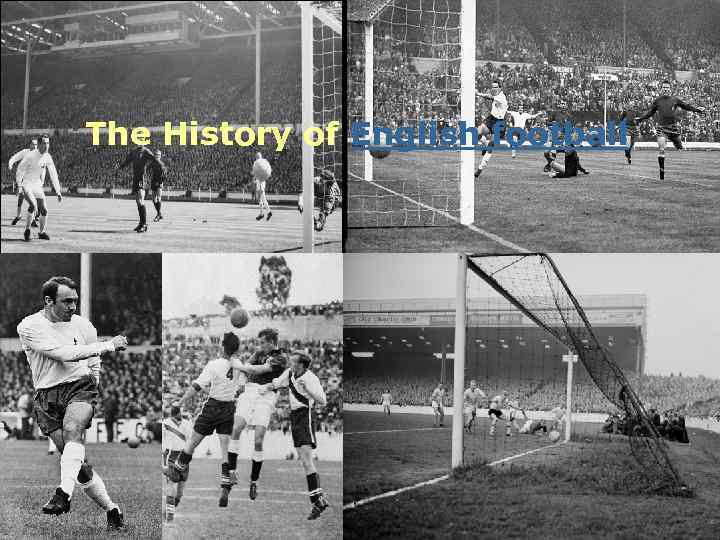 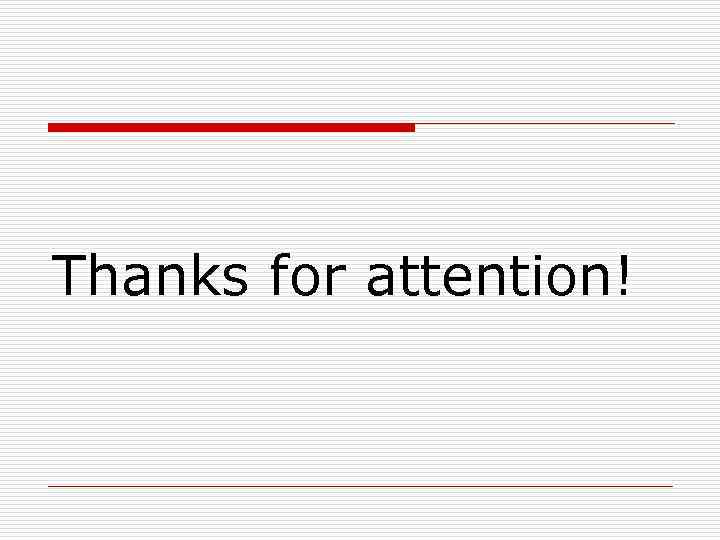 Common elements o o o o The various codes of football share the following common elements : Two teams of usually between 11 and 18 players; some variations that have fewer players (five or more per team) are also popular. A clearly defined area in which to play the game. Scoring goals or points, by moving the ball to an opposing team's end of the field and either into a goal area, or over a line. Goals or points resulting from players putting the ball between two goalposts. The goal or line being defended by the opposing team. Players being required to move the ball—depending on the code—by kicking, carrying, or hand-passing the ball. Players using only their body to move the ball.

A penalty kick o is a type of direct free kick in association football, taken from 12 meters out from the goal. They are awarded when a player commits a foul inside their own penalty area.

The Offside Rule in Football o Offside can be called when an attacking player is in front of the last defender when the pass is played through to them.

Football pitch o Though the preferred size for many professional teams' stadiums is 105 by 68 metres with an area of 7, 140 square metres.

The largest football stadium o o The Rŭngnado May First Stadium, or May Day Stadium, is a multi -purpose stadium in Pyongyang, North Korea, completed on May 1, 1989. It is regarded as the largest stadium in the world, with a capacity of 150, 000. It is currently used for football matches, a few athletics matches, but most often for Arirang performance s (also known as the Mass Games). The stadium can seat 150, 000 which is the largest stadium capacity in the world and the world's 12 th largest sporting venue.

The History of English football