Exchange Rates and Trade Foreign trade and or investments 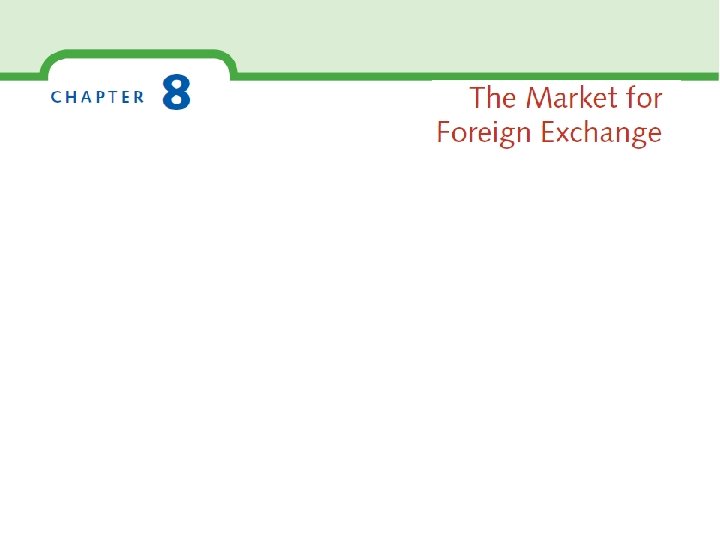 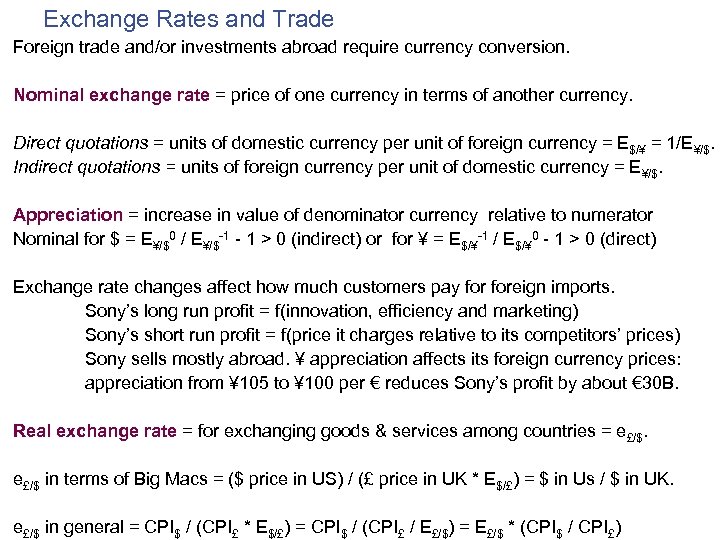 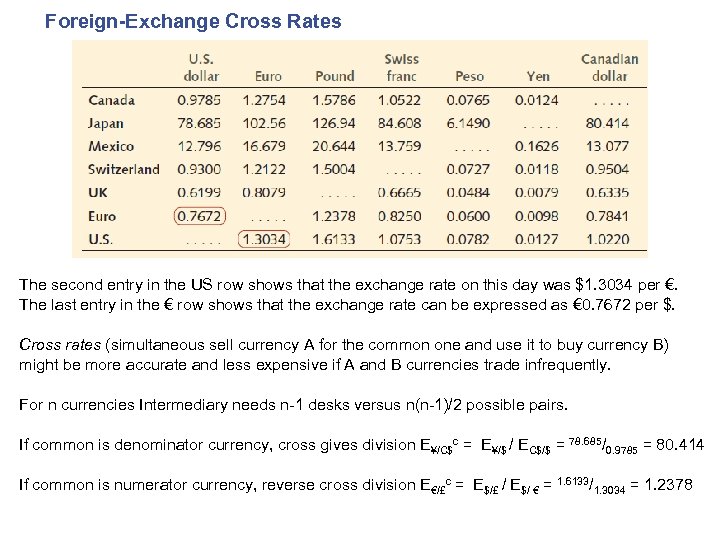 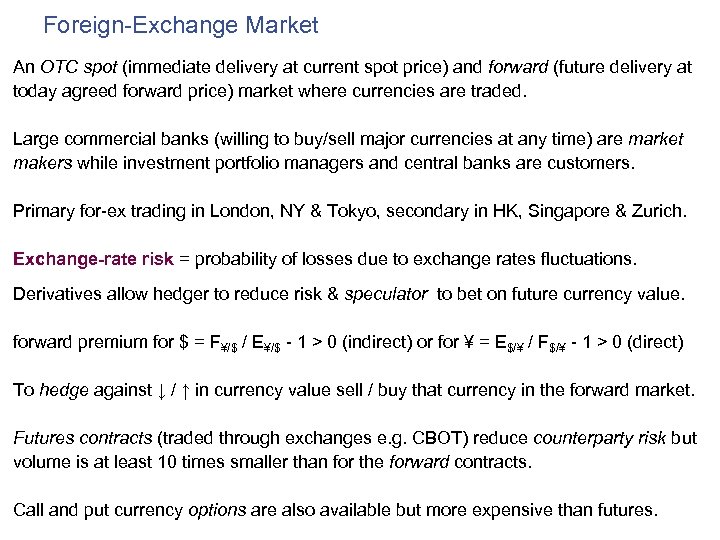 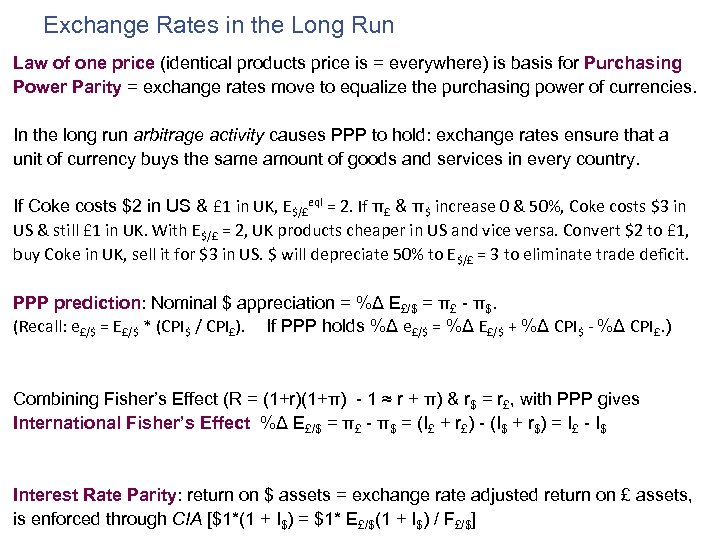 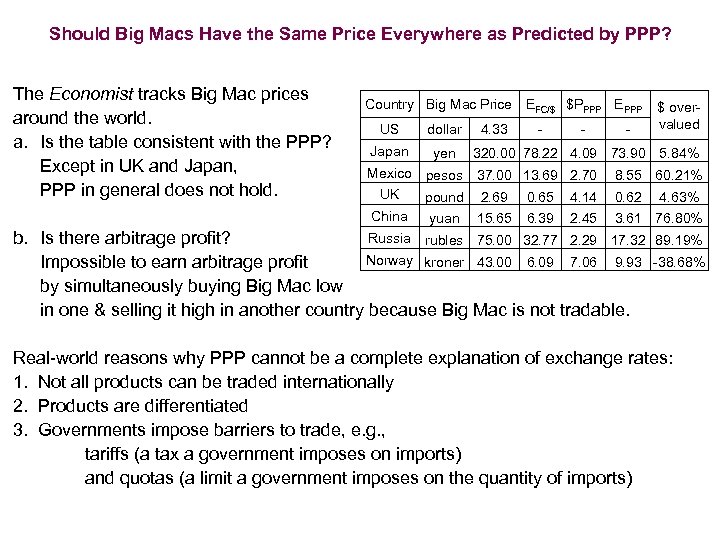 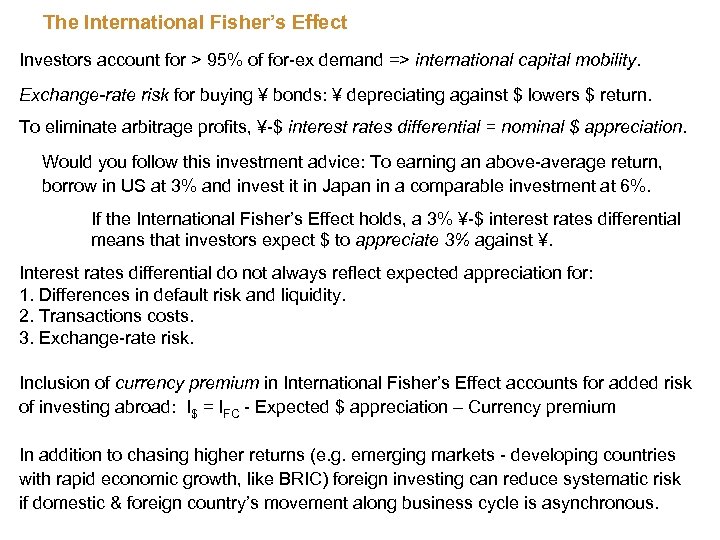 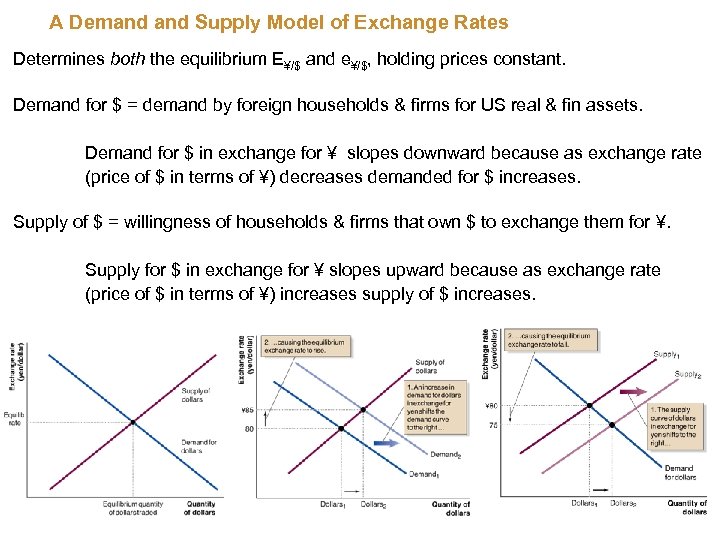 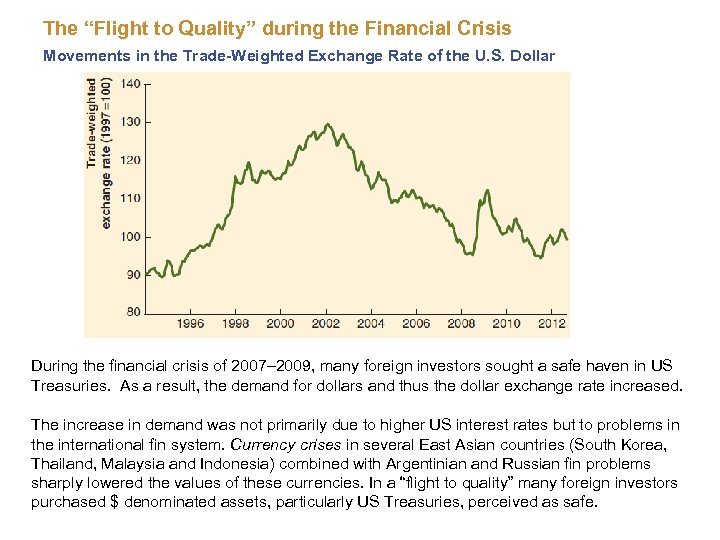 The “Flight to Quality” during the Financial Crisis Movements in the Trade-Weighted Exchange Rate of the U. S. Dollar During the financial crisis of 2007– 2009, many foreign investors sought a safe haven in US Treasuries. As a result, the demand for dollars and thus the dollar exchange rate increased. The increase in demand was not primarily due to higher US interest rates but to problems in the international fin system. Currency crises in several East Asian countries (South Korea, Thailand, Malaysia and Indonesia) combined with Argentinian and Russian fin problems sharply lowered the values of these currencies. In a “flight to quality” many foreign investors purchased $ denominated assets, particularly US Treasuries, perceived as safe.