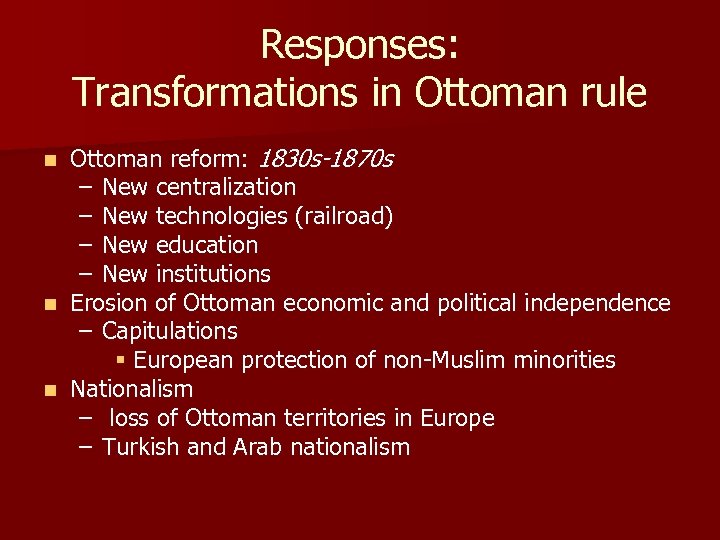 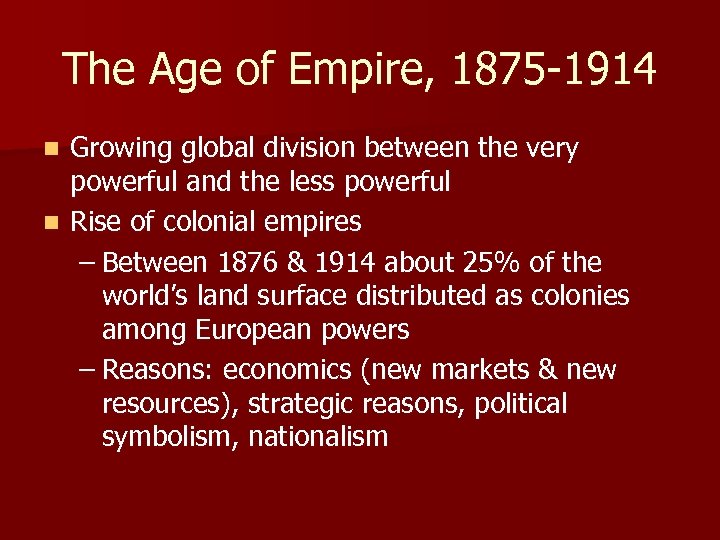 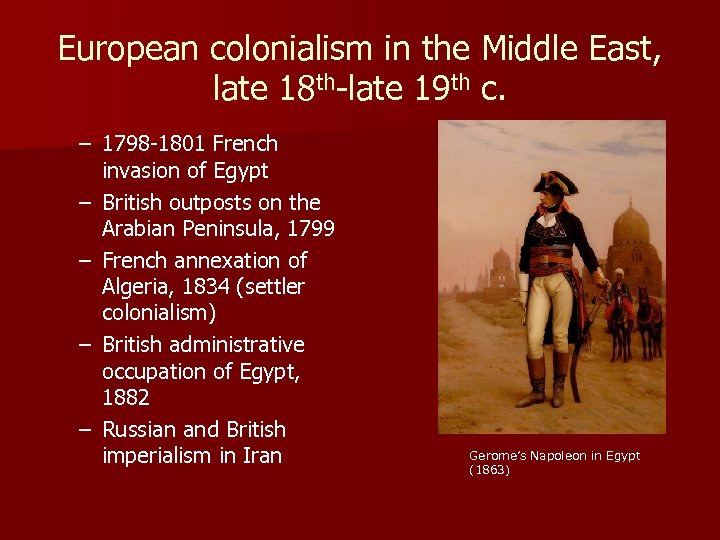 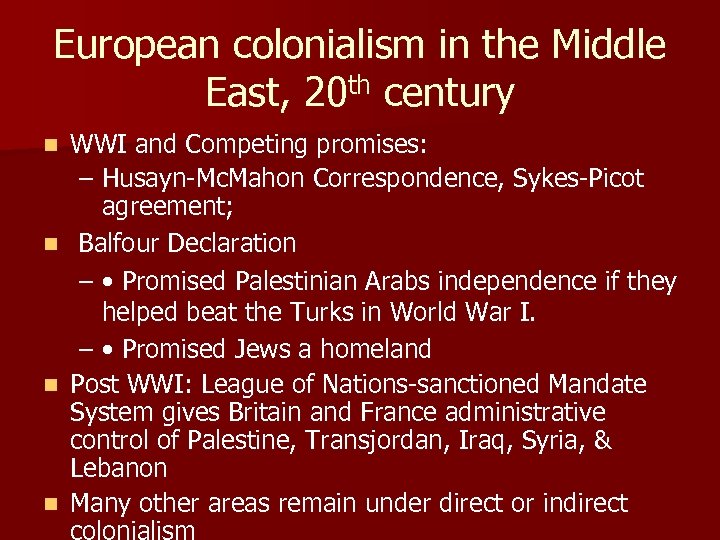 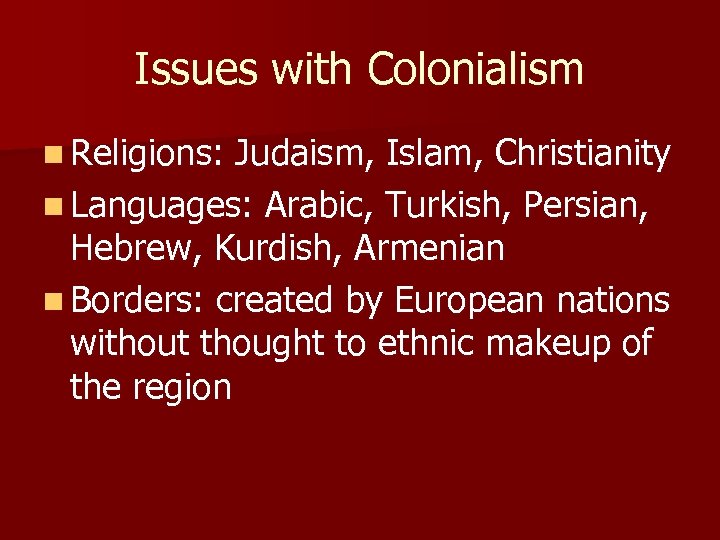 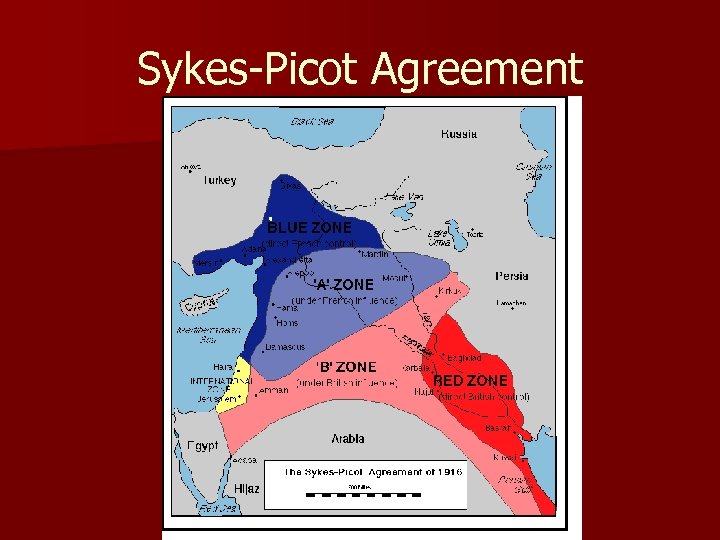 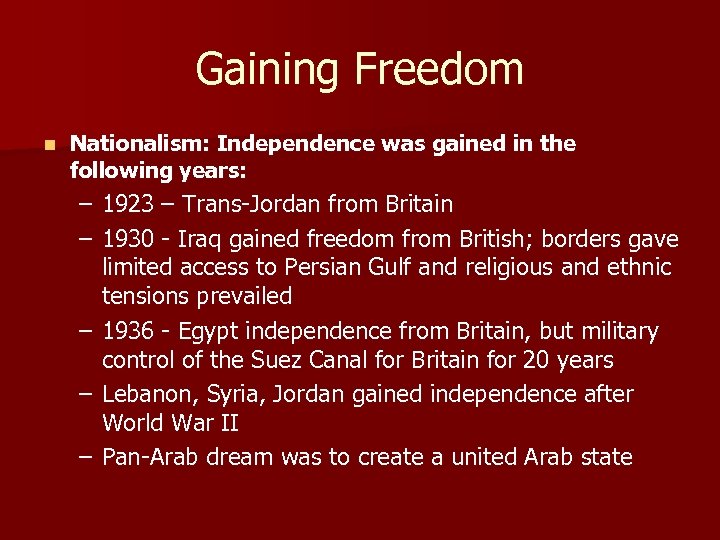 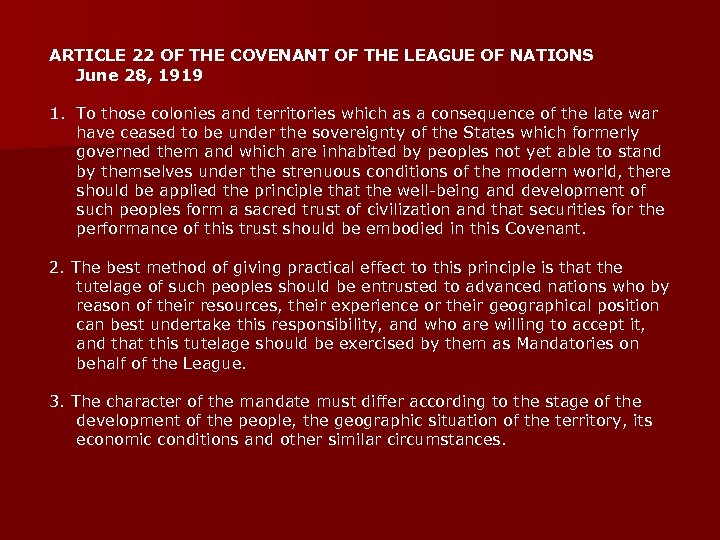 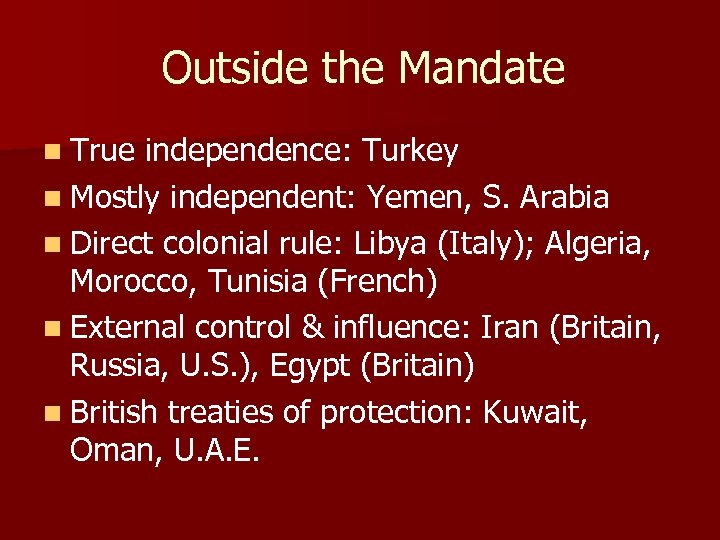 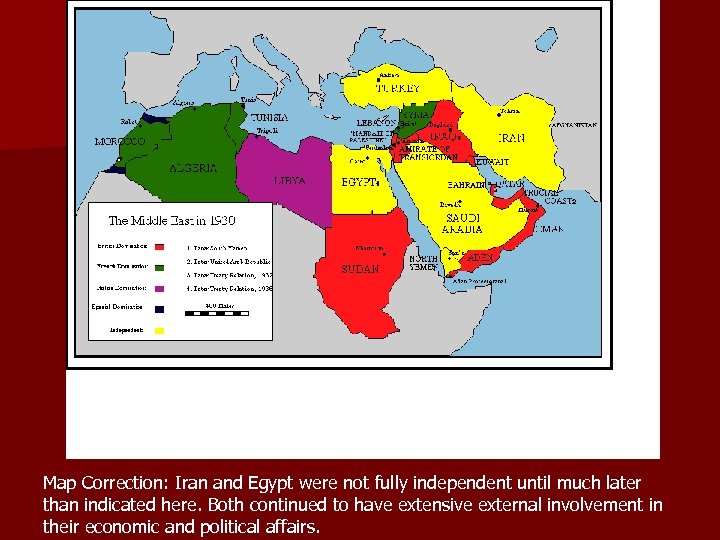 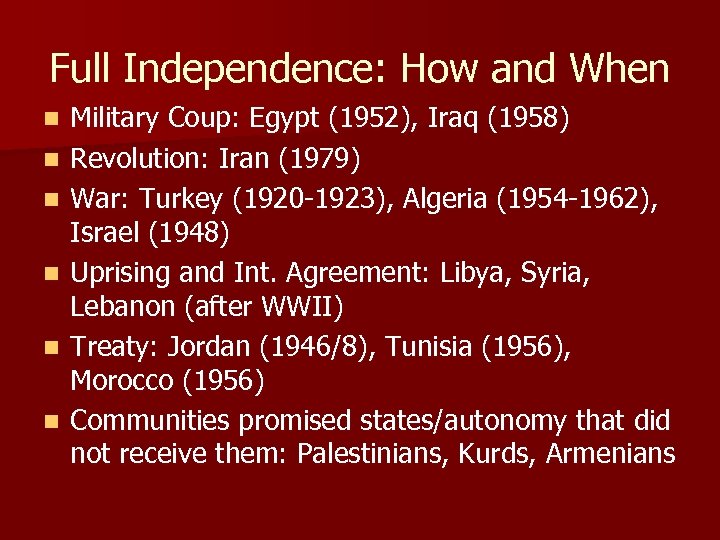 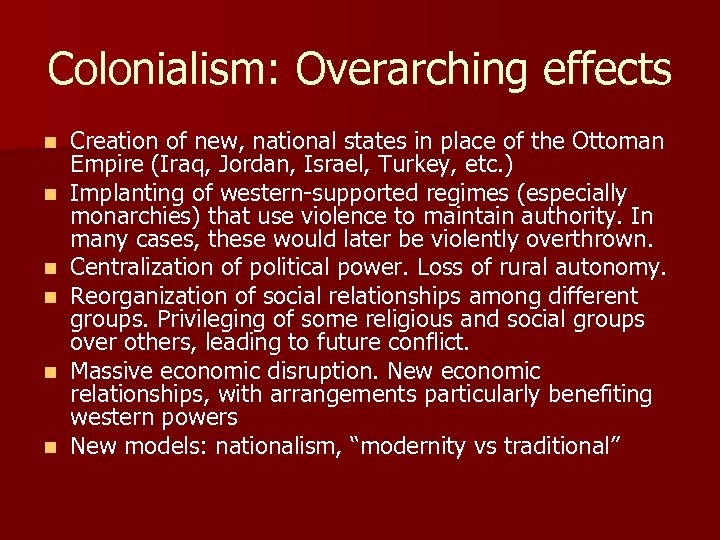 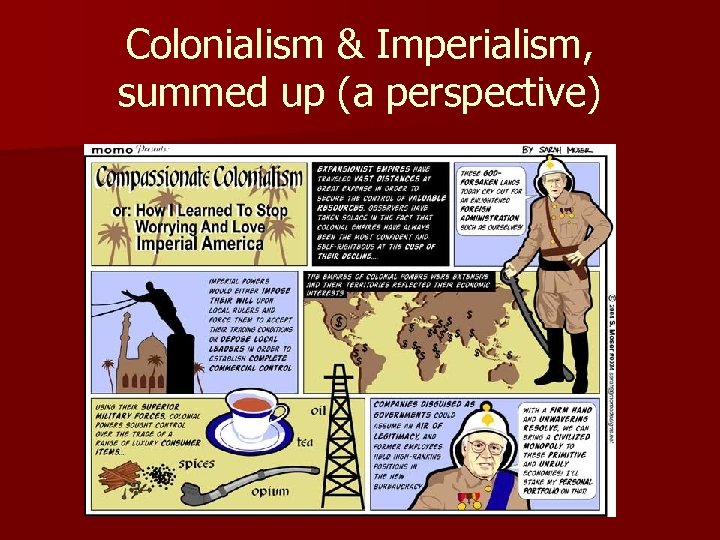 European colonialism in the Middle East Intervention, Transformation, Independence A romanticized painting of Napoleon inspecting a mummy at the Pyramids.

ARTICLE 22 OF THE COVENANT OF THE LEAGUE OF NATIONS June 28, 1919 1. To those colonies and territories which as a consequence of the late war have ceased to be under the sovereignty of the States which formerly governed them and which are inhabited by peoples not yet able to stand by themselves under the strenuous conditions of the modern world, there should be applied the principle that the well-being and development of such peoples form a sacred trust of civilization and that securities for the performance of this trust should be embodied in this Covenant. 2. The best method of giving practical effect to this principle is that the tutelage of such peoples should be entrusted to advanced nations who by reason of their resources, their experience or their geographical position can best undertake this responsibility, and who are willing to accept it, and that this tutelage should be exercised by them as Mandatories on behalf of the League. 3. The character of the mandate must differ according to the stage of the development of the people, the geographic situation of the territory, its economic conditions and other similar circumstances.

Map Correction: Iran and Egypt were not fully independent until much later than indicated here. Both continued to have extensive external involvement in their economic and political affairs.

Colonialism & Imperialism, summed up (a perspective)