Europe Aid activities and support for ICT in 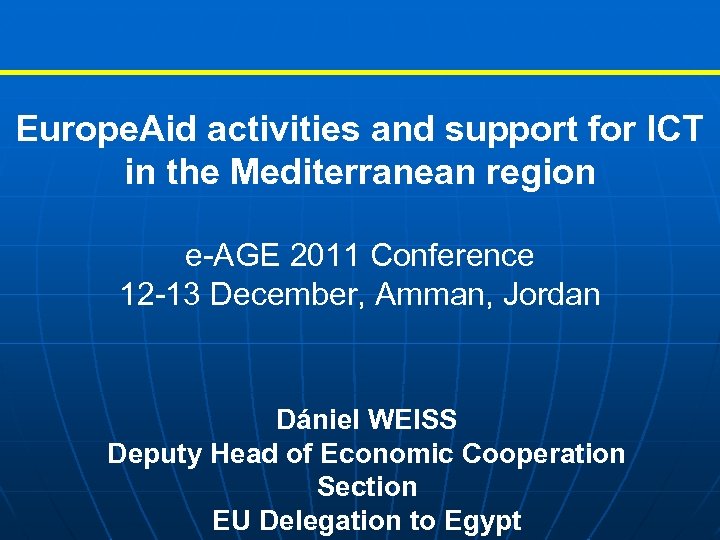 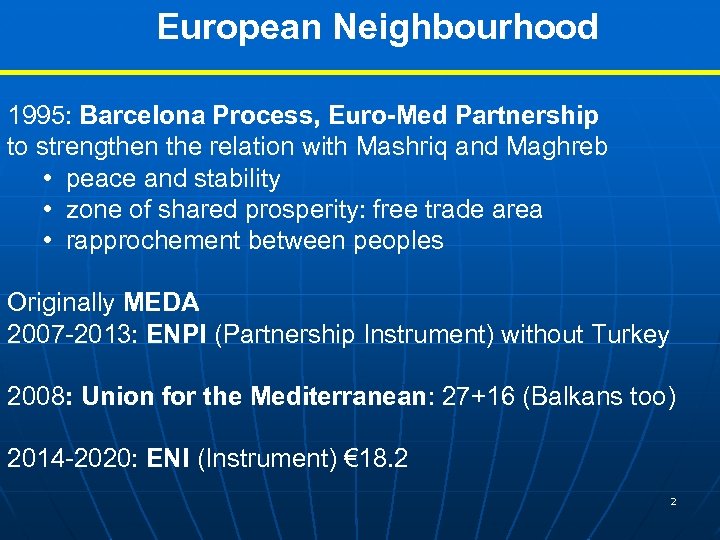 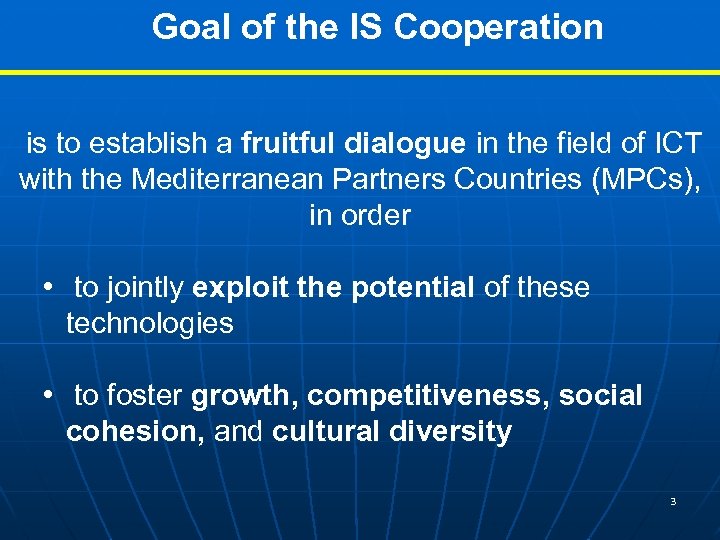 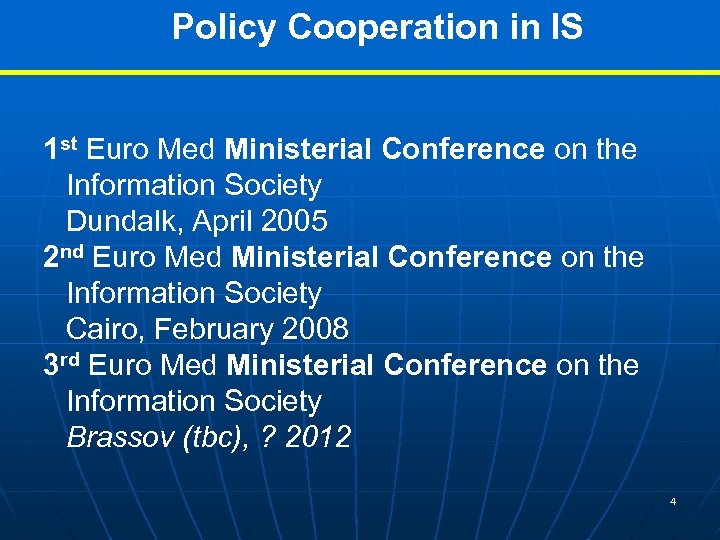 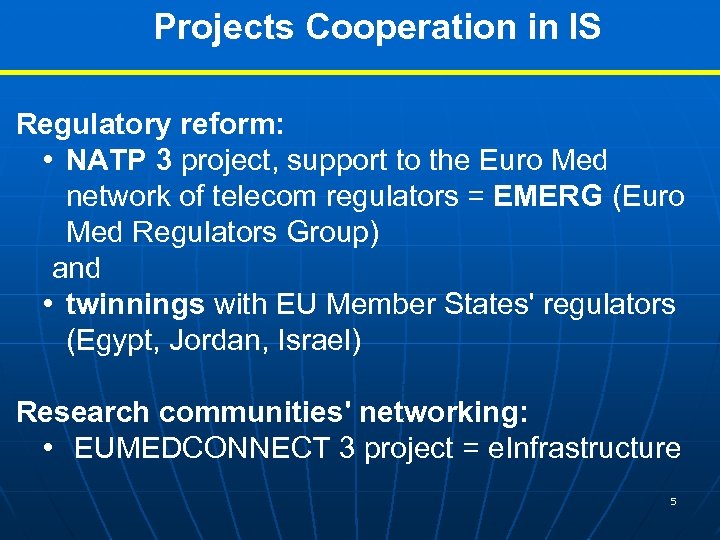 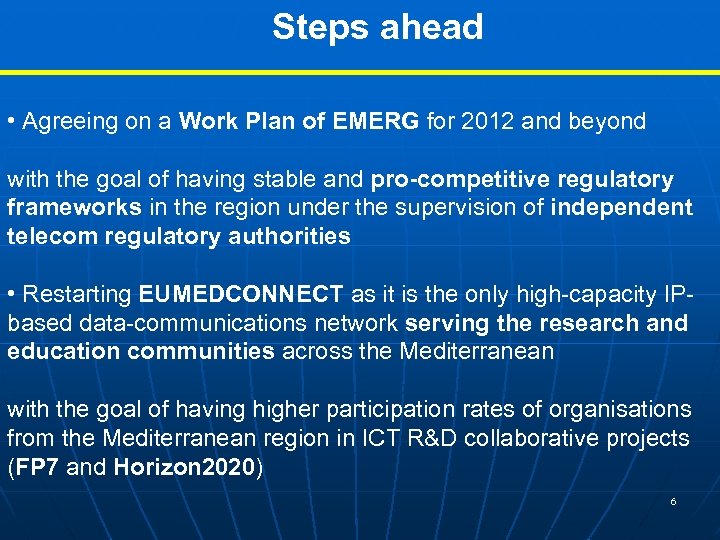 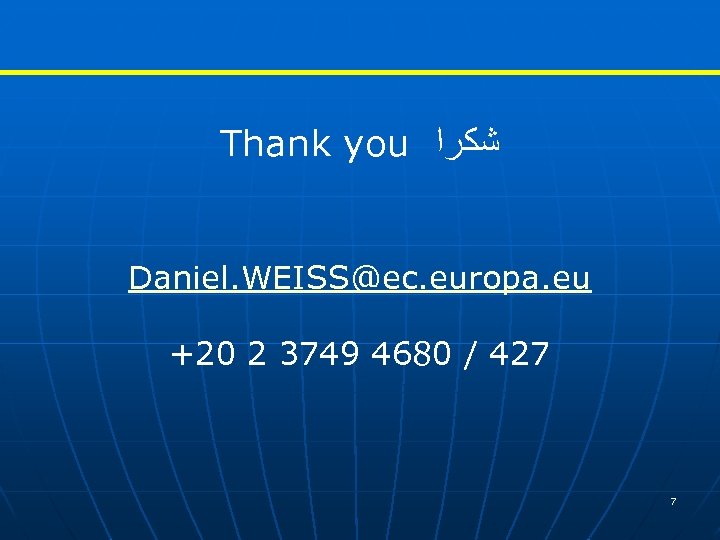 Скачать презентацию Europe Aid activities and support for ICT in

Goal of the IS Cooperation is to establish a fruitful dialogue in the field of ICT with the Mediterranean Partners Countries (MPCs), in order • to jointly exploit the potential of these technologies • to foster growth, competitiveness, social cohesion, and cultural diversity 3