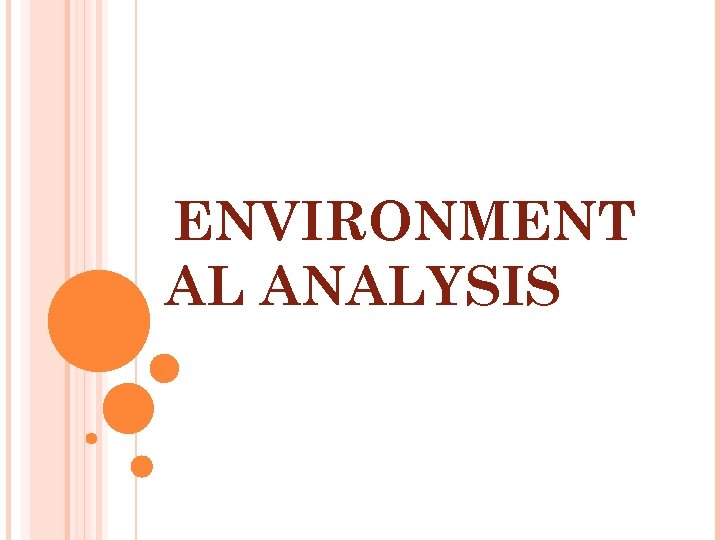 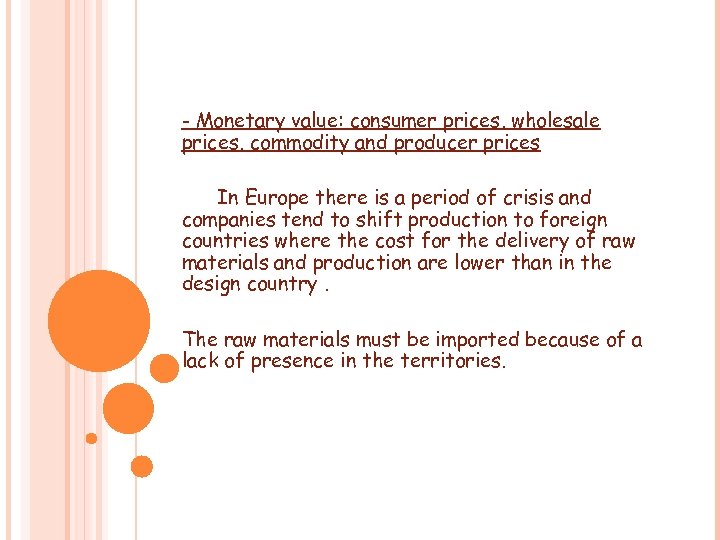 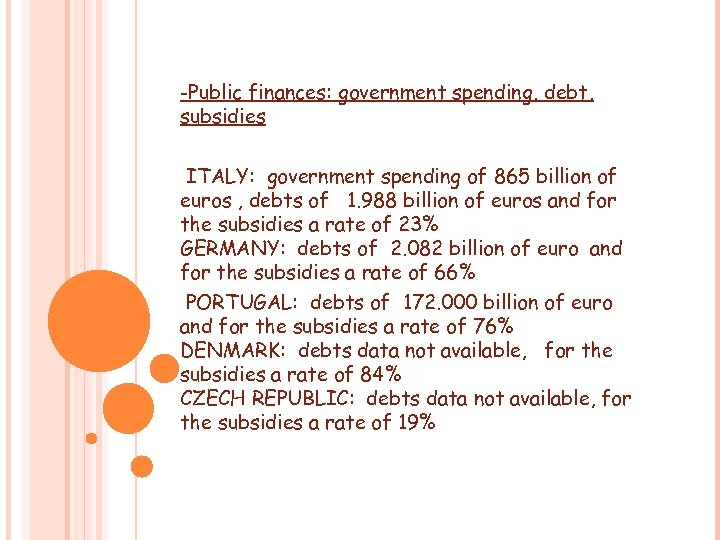 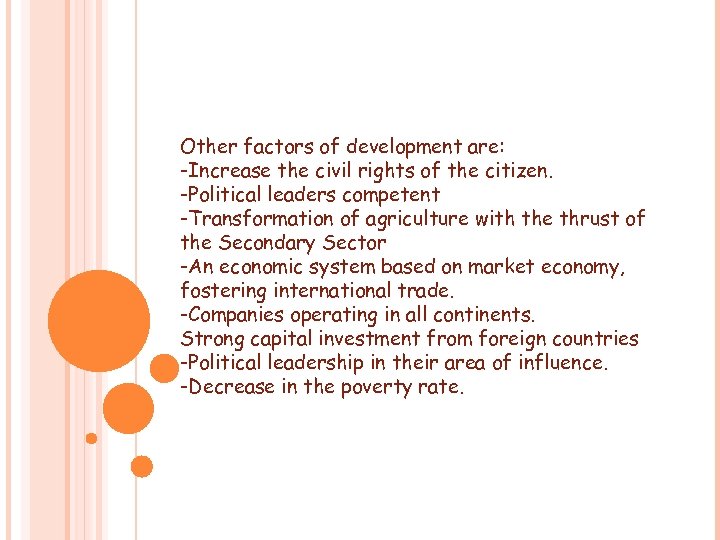 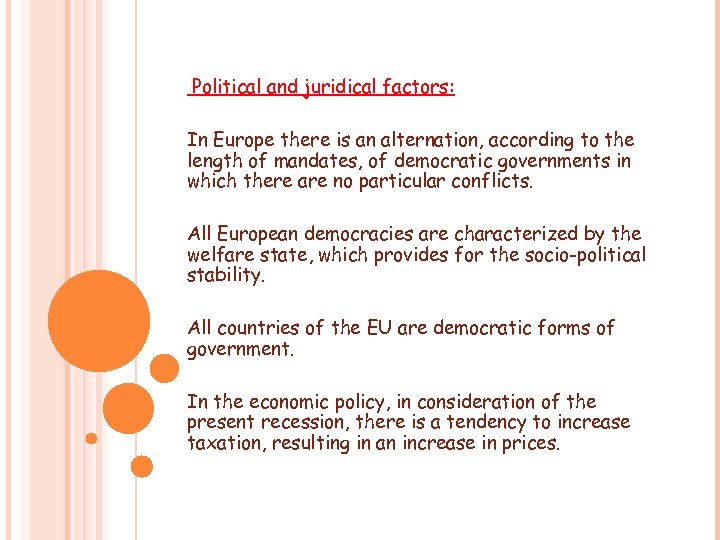 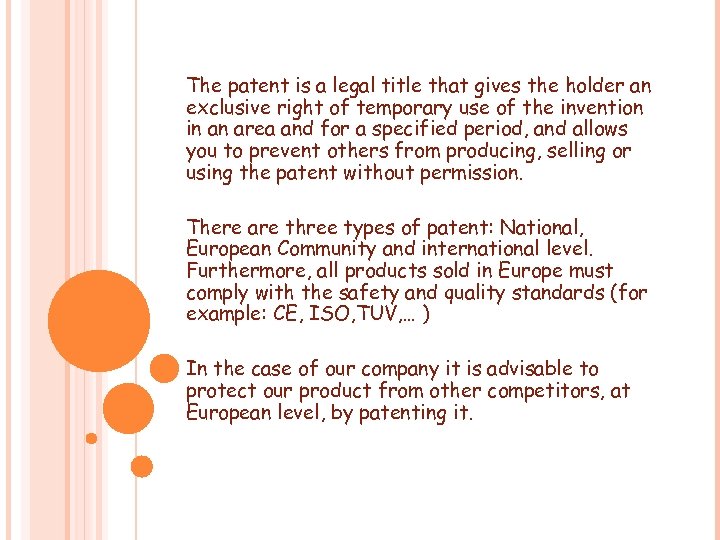 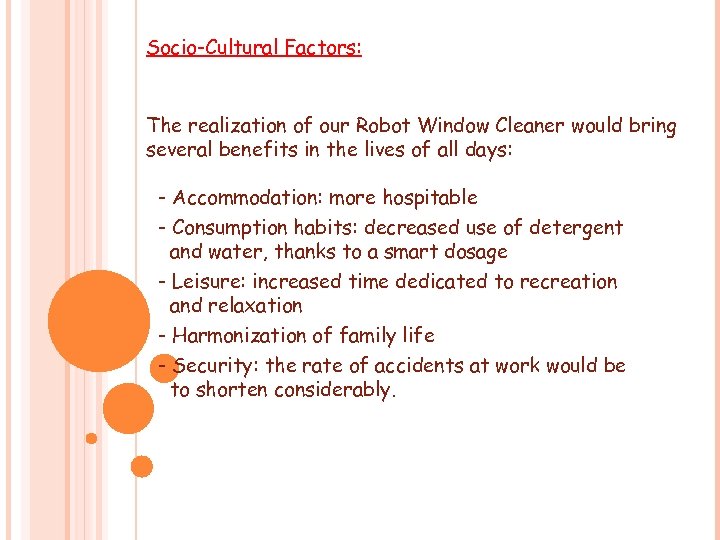 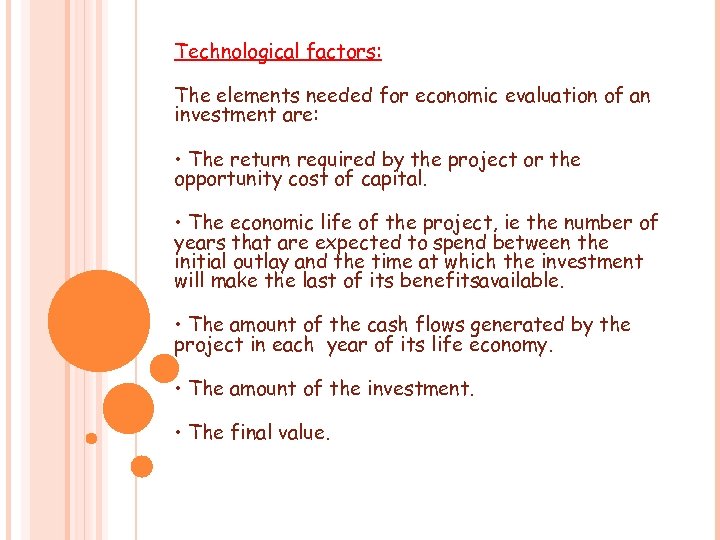 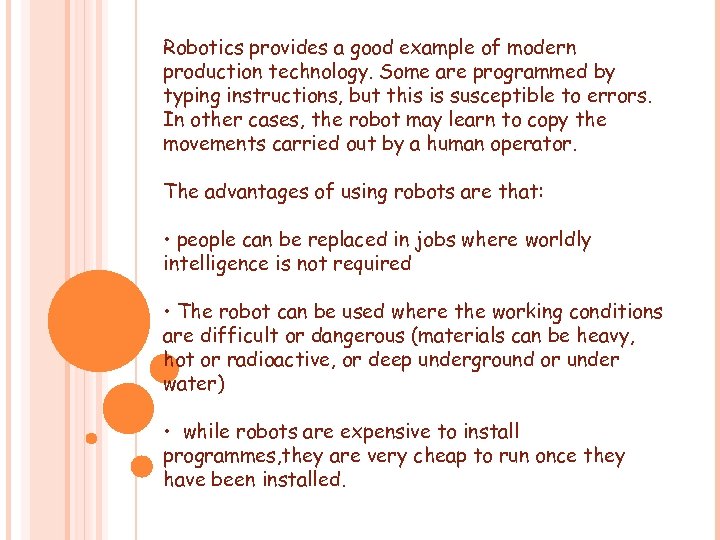 - Monetary value: consumer prices, wholesale prices, commodity and producer prices In Europe there is a period of crisis and companies tend to shift production to foreign countries where the cost for the delivery of raw materials and production are lower than in the design country. The raw materials must be imported because of a lack of presence in the territories.

Global Factors: Foreign markets that may be intessati to buy this product are the regions of the world, that are experiencing rapid industrialization informationalization under conditions of limited or partial. On the other hand, has developed international markets are well developed countries to present less of a risk. New-developed countries: In Europe we find the turkey. The factors that led these nations to rapid industrialization are of both social and economic.

Other factors of development are: -Increase the civil rights of the citizen. -Political leaders competent -Transformation of agriculture with the thrust of the Secondary Sector -An economic system based on market economy, fostering international trade. -Companies operating in all continents. Strong capital investment from foreign countries -Political leadership in their area of influence. -Decrease in the poverty rate.

Political and juridical factors: In Europe there is an alternation, according to the length of mandates, of democratic governments in which there are no particular conflicts. All European democracies are characterized by the welfare state, which provides for the socio-political stability. All countries of the EU are democratic forms of government. In the economic policy, in consideration of the present recession, there is a tendency to increase taxation, resulting in an increase in prices.

The patent is a legal title that gives the holder an exclusive right of temporary use of the invention in an area and for a specified period, and allows you to prevent others from producing, selling or using the patent without permission. There are three types of patent: National, European Community and international level. Furthermore, all products sold in Europe must comply with the safety and quality standards (for example: CE, ISO, TUV, … ) In the case of our company it is advisable to protect our product from other competitors, at European level, by patenting it.

Socio-Cultural Factors: The realization of our Robot Window Cleaner would bring several benefits in the lives of all days: - Accommodation: more hospitable - Consumption habits: decreased use of detergent and water, thanks to a smart dosage - Leisure: increased time dedicated to recreation and relaxation - Harmonization of family life - Security: the rate of accidents at work would be to shorten considerably.

Technological factors: The elements needed for economic evaluation of an investment are: • The return required by the project or the opportunity cost of capital. • The economic life of the project, ie the number of years that are expected to spend between the initial outlay and the time at which the investment will make the last of its benefitsavailable. • The amount of the cash flows generated by the project in each year of its life economy. • The amount of the investment. • The final value.

Robotics provides a good example of modern production technology. Some are programmed by typing instructions, but this is susceptible to errors. In other cases, the robot may learn to copy the movements carried out by a human operator. The advantages of using robots are that: • people can be replaced in jobs where worldly intelligence is not required • The robot can be used where the working conditions are difficult or dangerous (materials can be heavy, hot or radioactive, or deep underground or under water) • while robots are expensive to install programmes, they are very cheap to run once they have been installed.

Demographic factors: The product has been designed for the cleaning of large buildings with large windows, the search for these places has identified the most important capitals of Europe. The product should be marketed both in the most industrialized countries and in the developing ones, mostly in Europe but also in the rest of the world, a factor to take into consideration is what could improve and speed up the cleaning operation in the most adverse climatic conditions and where the rate of pollution is higher than in other parts of Europe.

The Theory of Factor Proportions Lecture 5