ECON IS EASY HOW many kinds 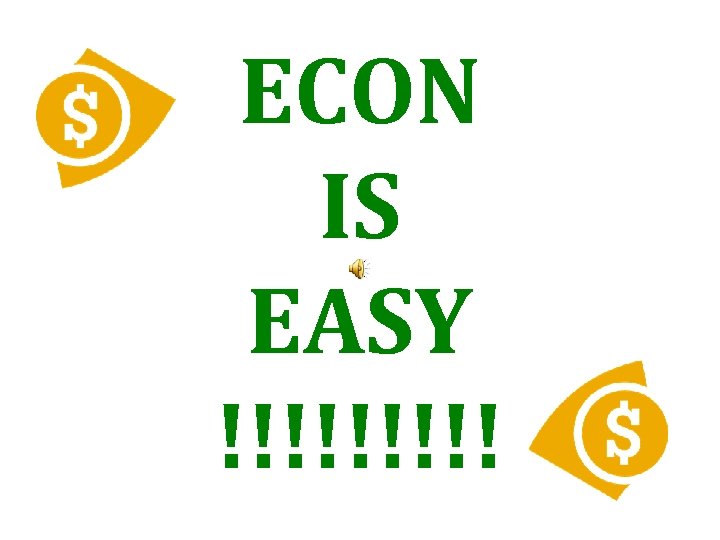 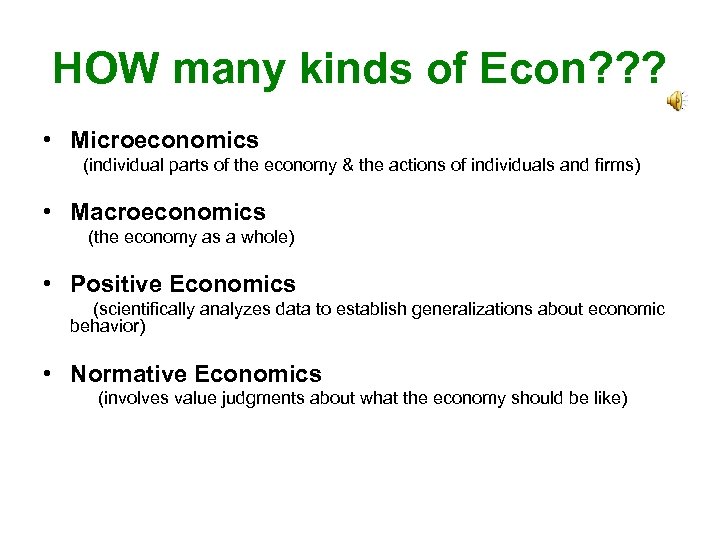 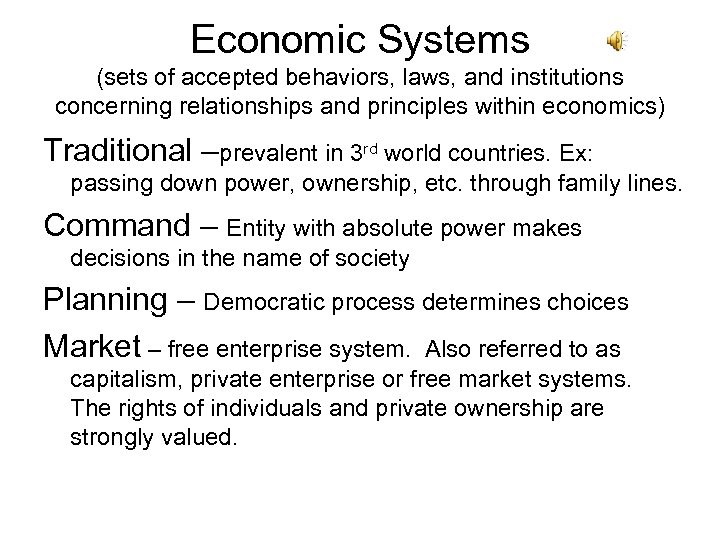 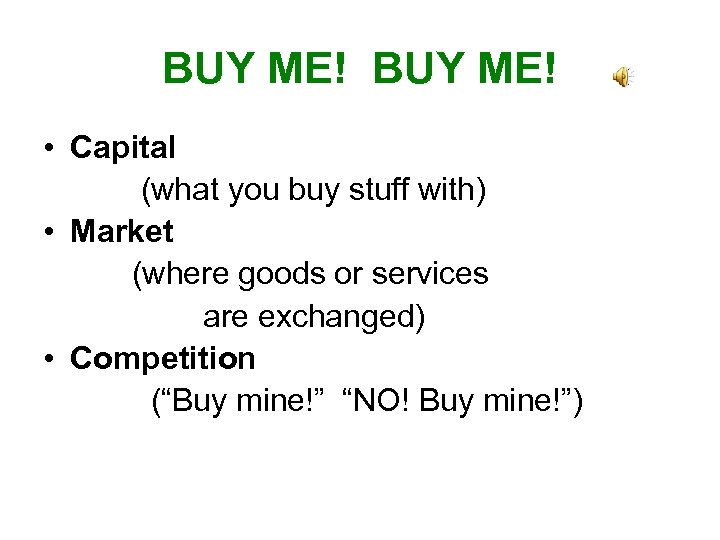 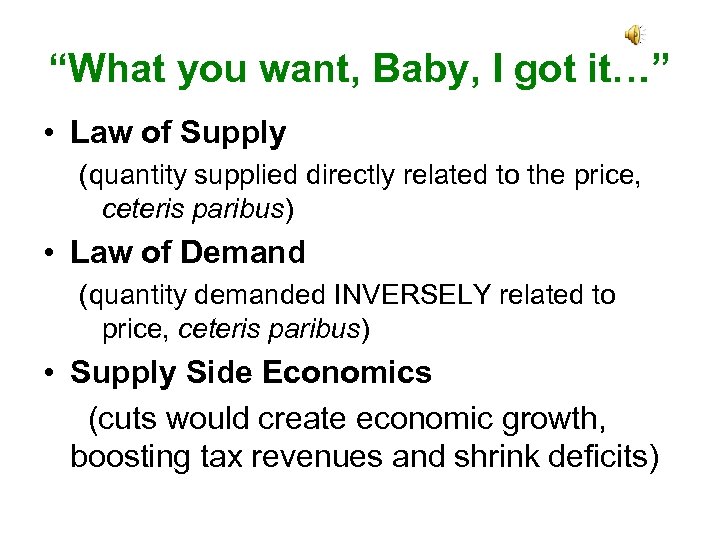 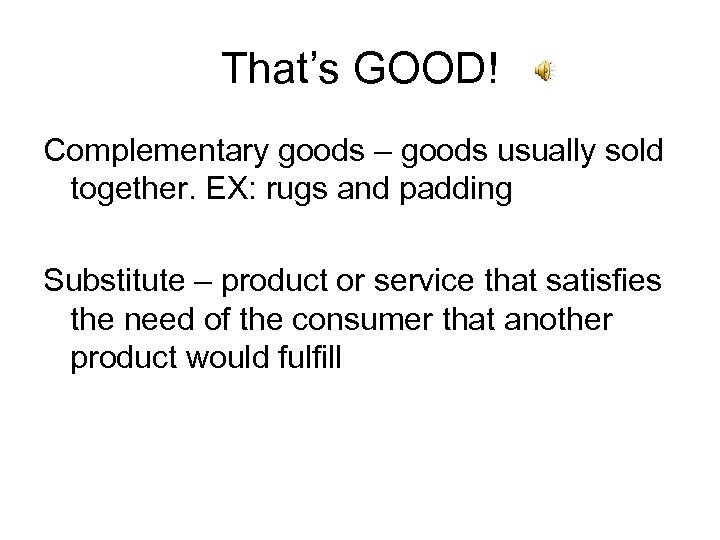 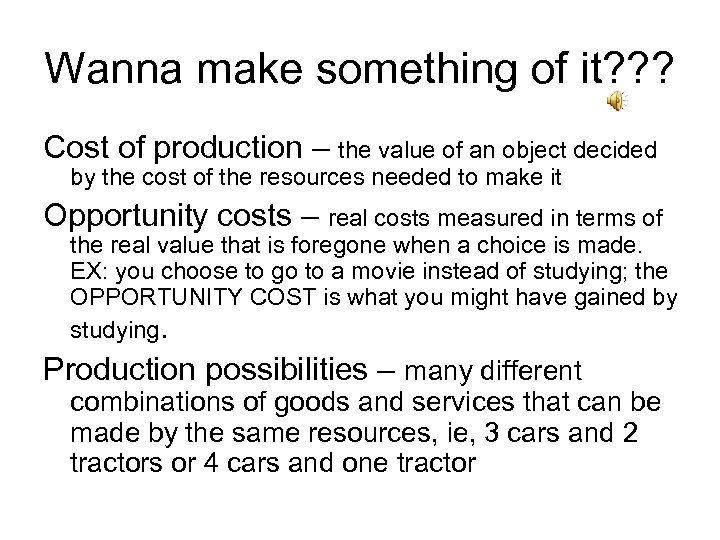 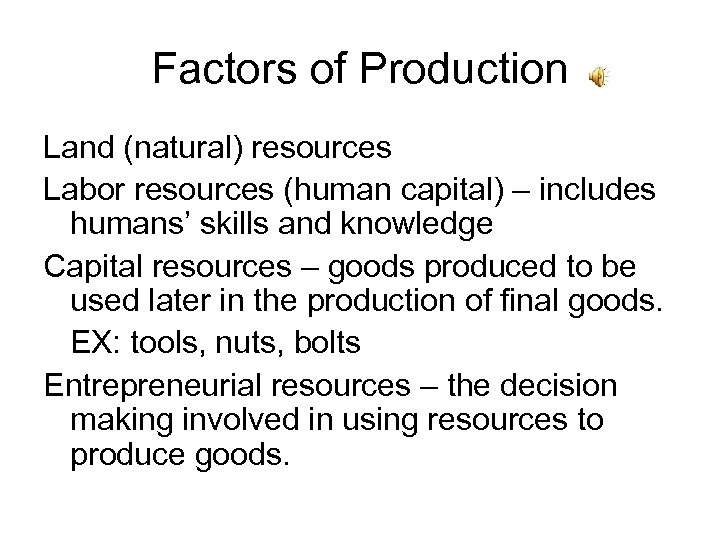 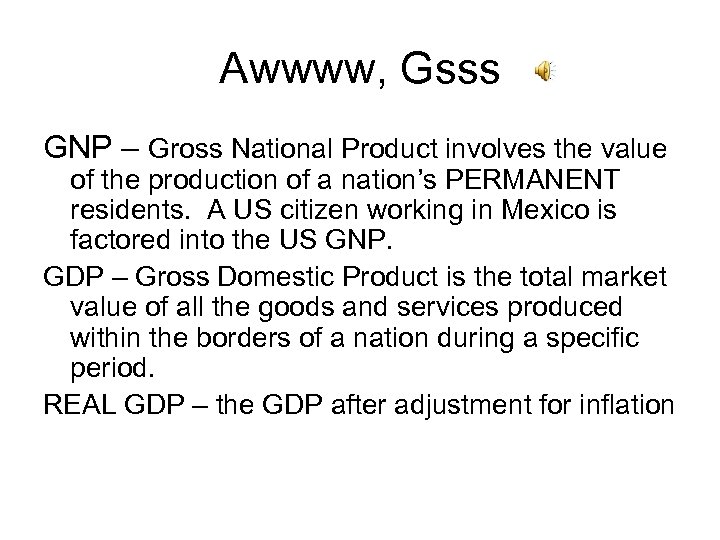 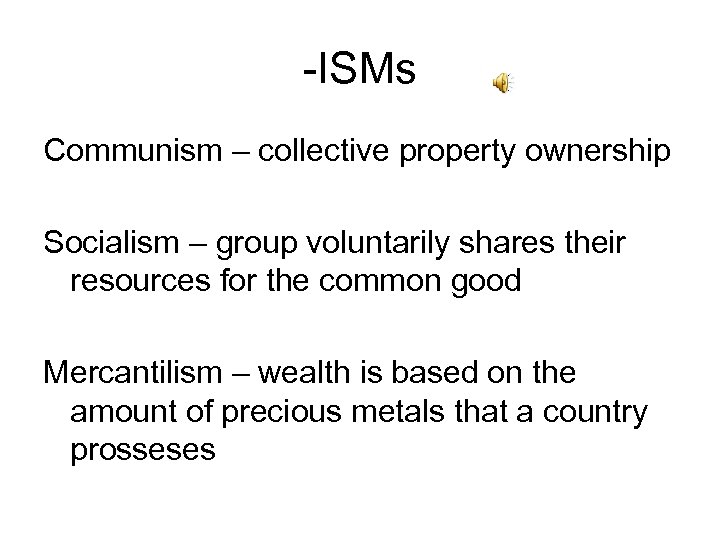 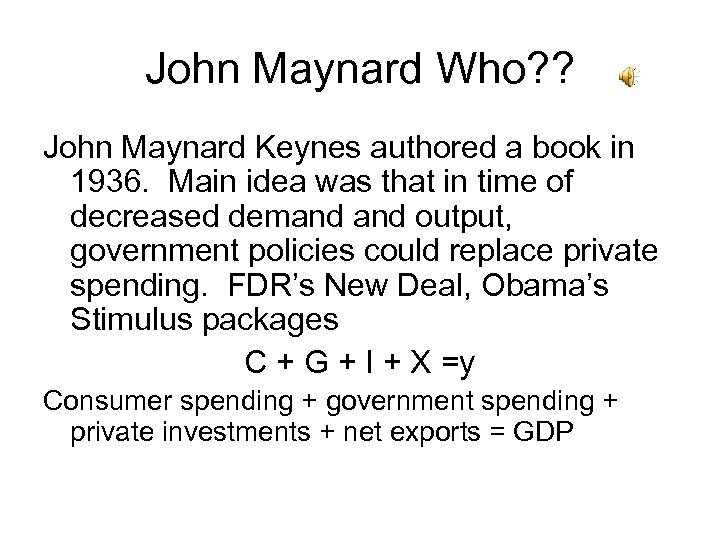 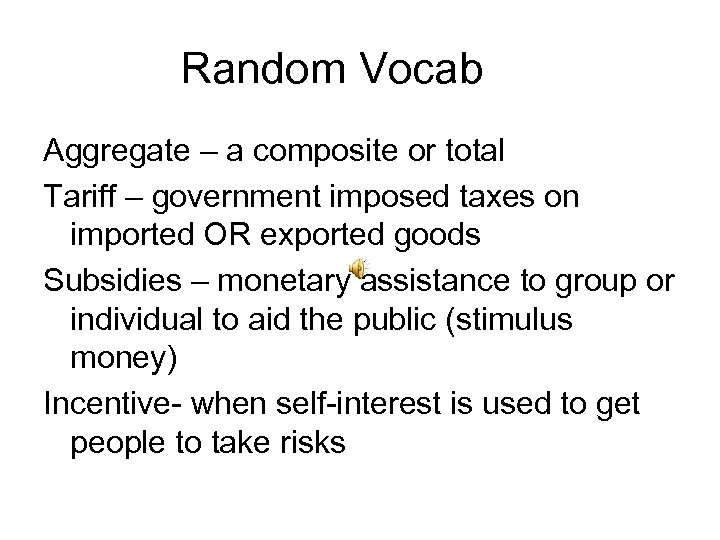 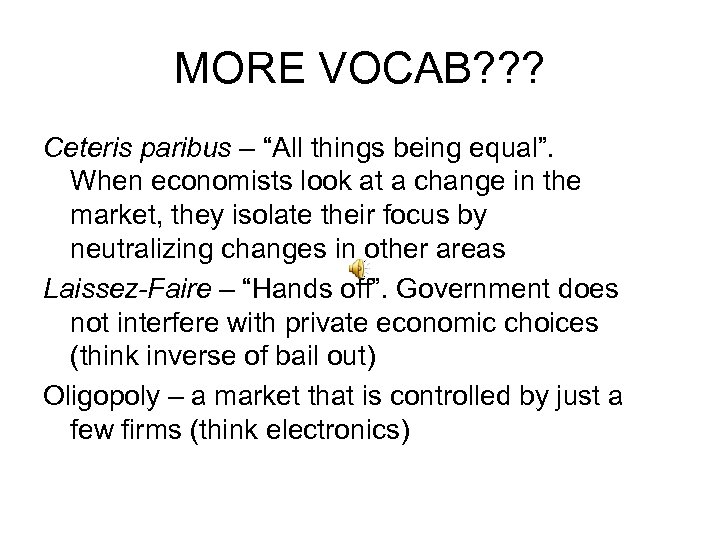 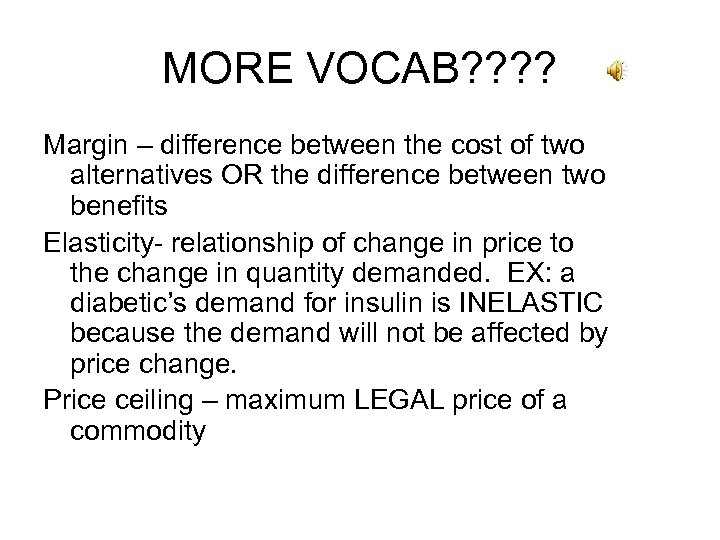 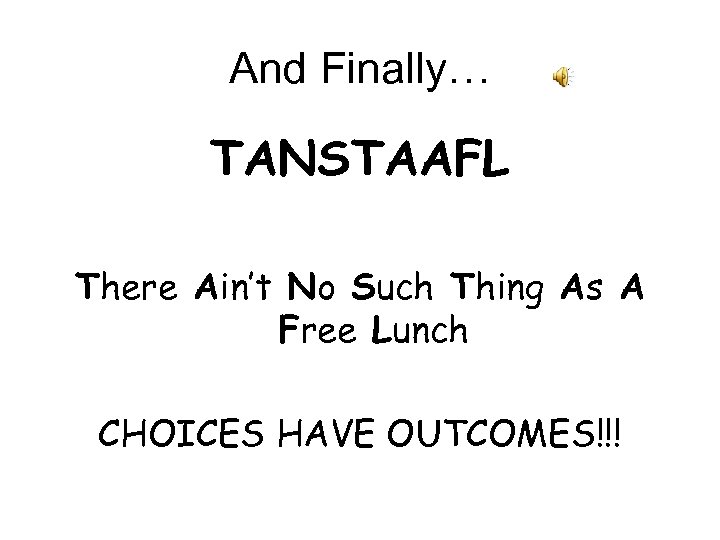 Скачать презентацию ECON IS EASY HOW many kinds

BUY ME! • Capital (what you buy stuff with) • Market (where goods or services are exchanged) • Competition (“Buy mine!” “NO! Buy mine!”)

That’s GOOD! Complementary goods – goods usually sold together. EX: rugs and padding Substitute – product or service that satisfies the need of the consumer that another product would fulfill

Wanna make something of it? ? ? Cost of production – the value of an object decided by the cost of the resources needed to make it Opportunity costs – real costs measured in terms of the real value that is foregone when a choice is made. EX: you choose to go to a movie instead of studying; the OPPORTUNITY COST is what you might have gained by studying. Production possibilities – many different combinations of goods and services that can be made by the same resources, ie, 3 cars and 2 tractors or 4 cars and one tractor

Awwww, Gsss GNP – Gross National Product involves the value of the production of a nation’s PERMANENT residents. A US citizen working in Mexico is factored into the US GNP. GDP – Gross Domestic Product is the total market value of all the goods and services produced within the borders of a nation during a specific period. REAL GDP – the GDP after adjustment for inflation

MORE VOCAB? ? ? Ceteris paribus – “All things being equal”. When economists look at a change in the market, they isolate their focus by neutralizing changes in other areas Laissez-Faire – “Hands off”. Government does not interfere with private economic choices (think inverse of bail out) Oligopoly – a market that is controlled by just a few firms (think electronics)

MORE VOCAB? ? Margin – difference between the cost of two alternatives OR the difference between two benefits Elasticity- relationship of change in price to the change in quantity demanded. EX: a diabetic’s demand for insulin is INELASTIC because the demand will not be affected by price change. Price ceiling – maximum LEGAL price of a commodity

And Finally… TANSTAAFL There Ain’t No Such Thing As A Free Lunch CHOICES HAVE OUTCOMES!!!

Who is right? COUNTABLE AND UNCOUNTABLE NOUNS

Much or many? How much How many