Describing and Measuring Motion Objects in motion may 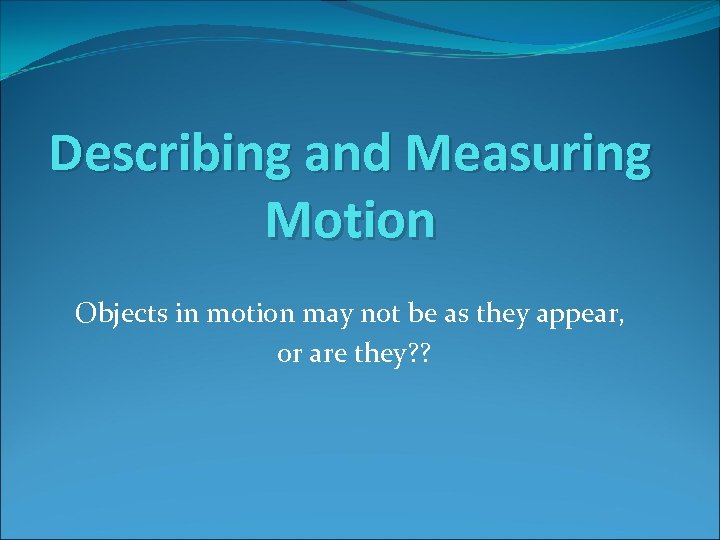 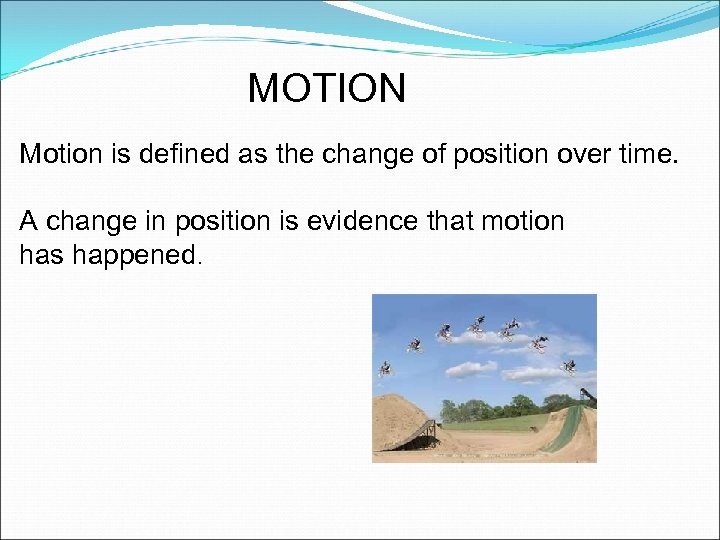 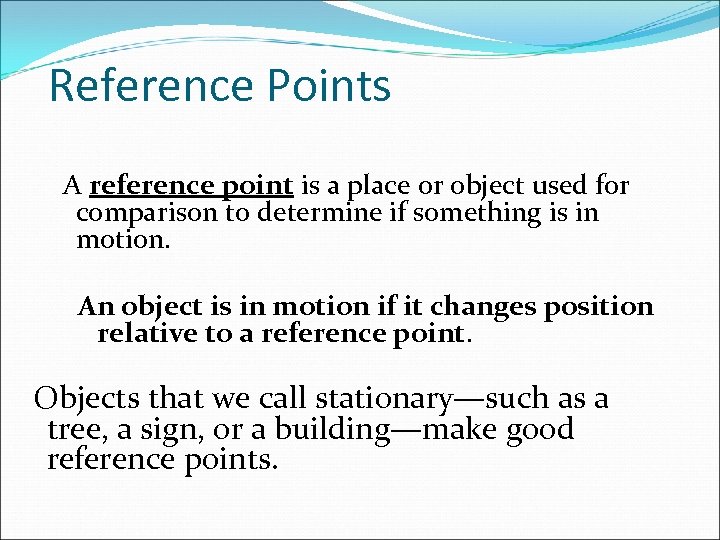 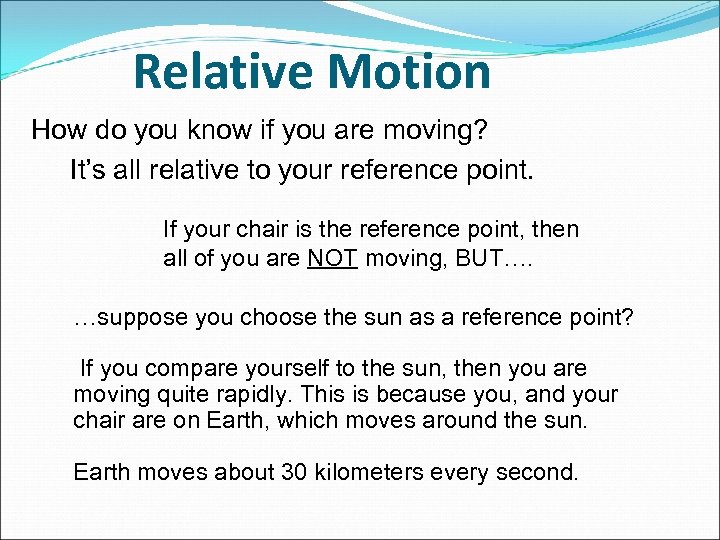 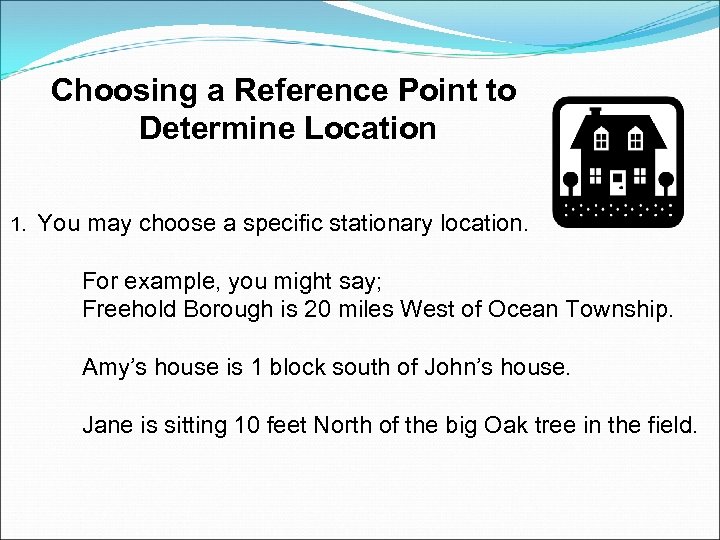 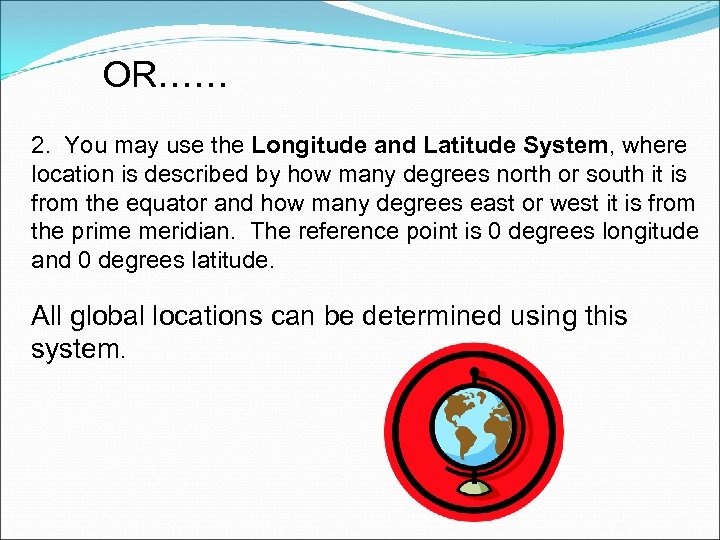 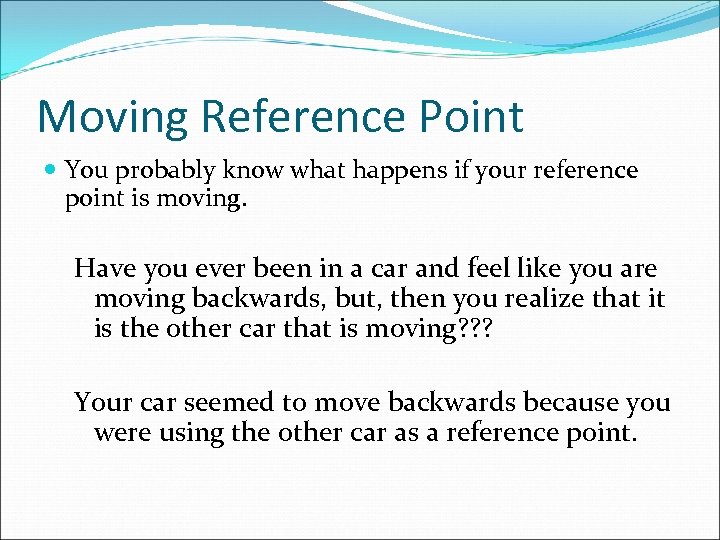 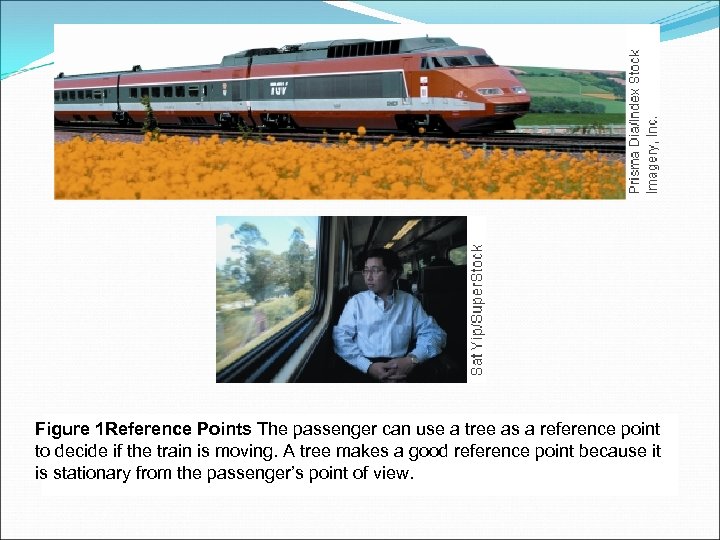 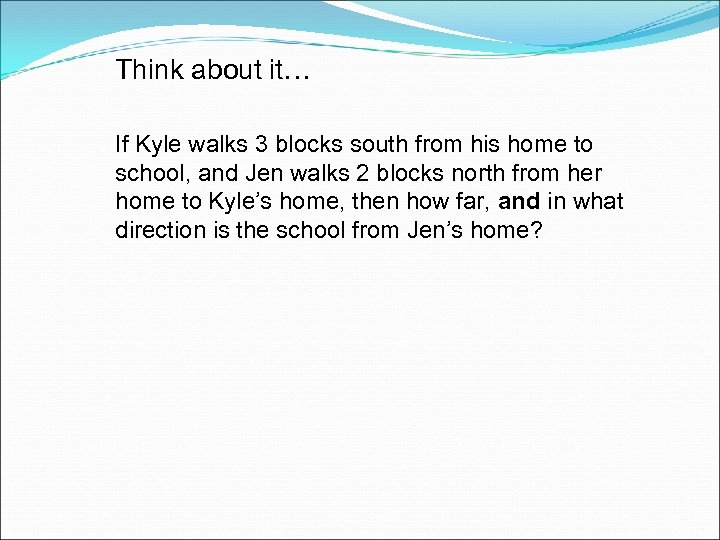 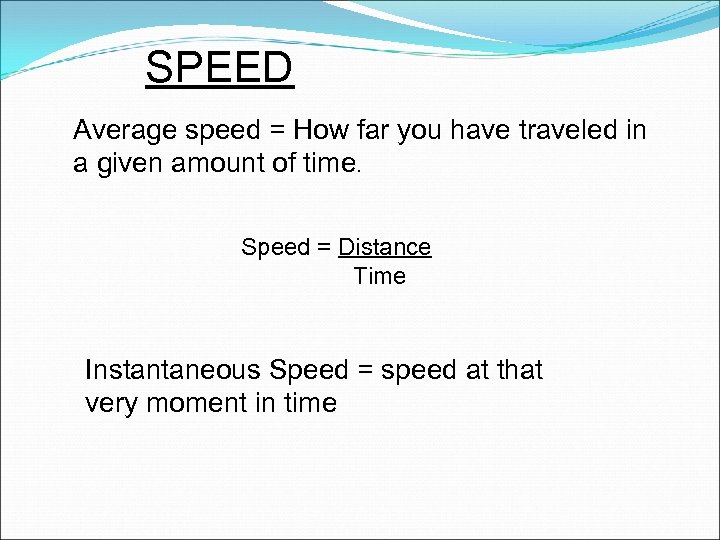 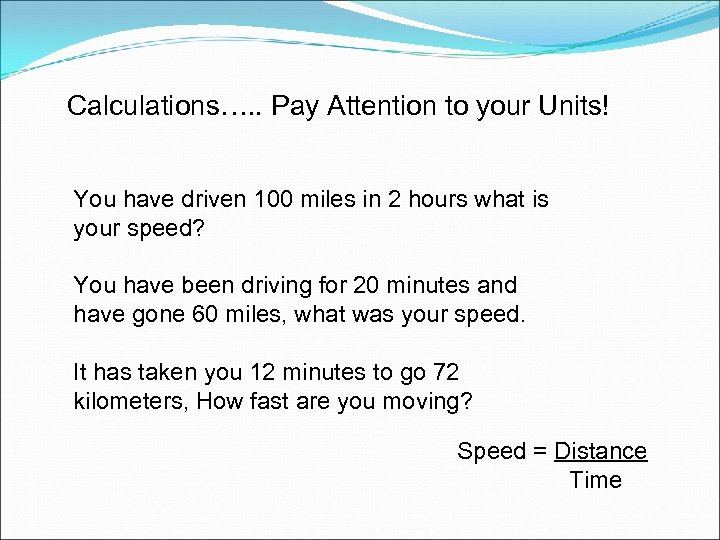 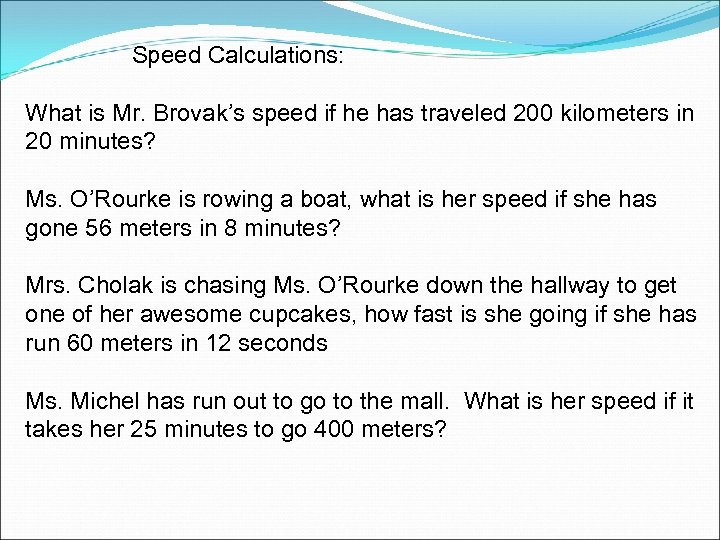 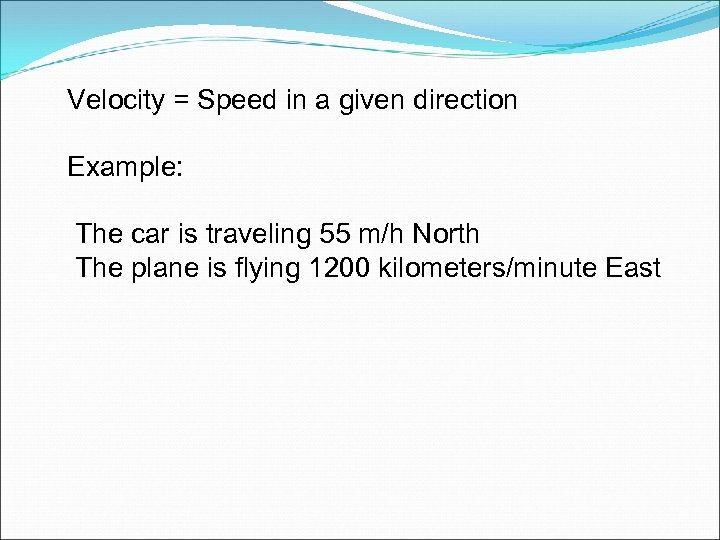 Скачать презентацию Describing and Measuring Motion Objects in motion may

Describing and Measuring Motion Objects in motion may not be as they appear, or are they? ?

MOTION Motion is defined as the change of position over time. A change in position is evidence that motion has happened.

Choosing a Reference Point to Determine Location 1. You may choose a specific stationary location. For example, you might say; Freehold Borough is 20 miles West of Ocean Township. Amy’s house is 1 block south of John’s house. Jane is sitting 10 feet North of the big Oak tree in the field.

The apparent motion of an object depends on the observer’s motion. p. 8

Think about it… If Kyle walks 3 blocks south from his home to school, and Jen walks 2 blocks north from her home to Kyle’s home, then how far, and in what direction is the school from Jen’s home?

SPEED Average speed = How far you have traveled in a given amount of time. Speed = Distance Time Instantaneous Speed = speed at that very moment in time

Calculations…. . Pay Attention to your Units! You have driven 100 miles in 2 hours what is your speed? You have been driving for 20 minutes and have gone 60 miles, what was your speed. It has taken you 12 minutes to go 72 kilometers, How fast are you moving? Speed = Distance Time

Speed Calculations: What is Mr. Brovak’s speed if he has traveled 200 kilometers in 20 minutes? Ms. O’Rourke is rowing a boat, what is her speed if she has gone 56 meters in 8 minutes? Mrs. Cholak is chasing Ms. O’Rourke down the hallway to get one of her awesome cupcakes, how fast is she going if she has run 60 meters in 12 seconds Ms. Michel has run out to go to the mall. What is her speed if it takes her 25 minutes to go 400 meters?

Velocity = Speed in a given direction Example: The car is traveling 55 m/h North The plane is flying 1200 kilometers/minute East