CULTURAL INSTITUTIONALISM and the ECONOMY Economic sociologists have 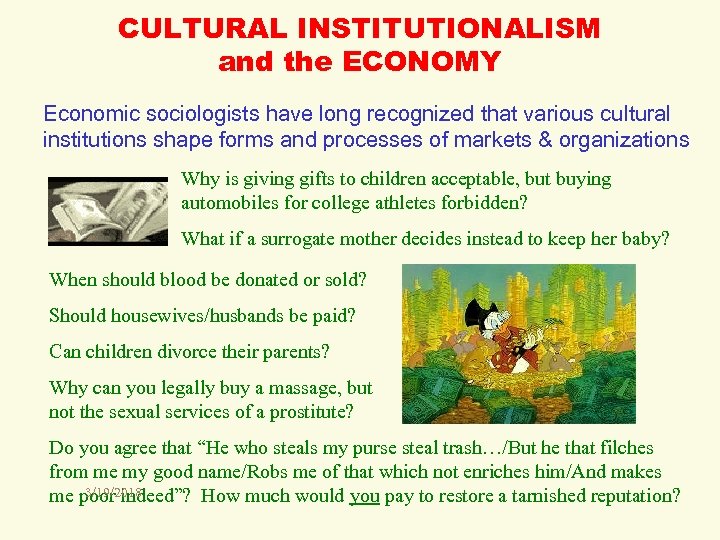 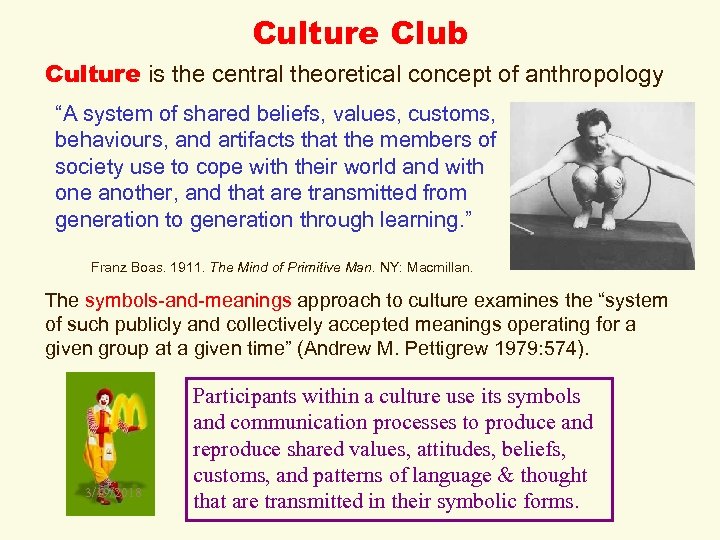 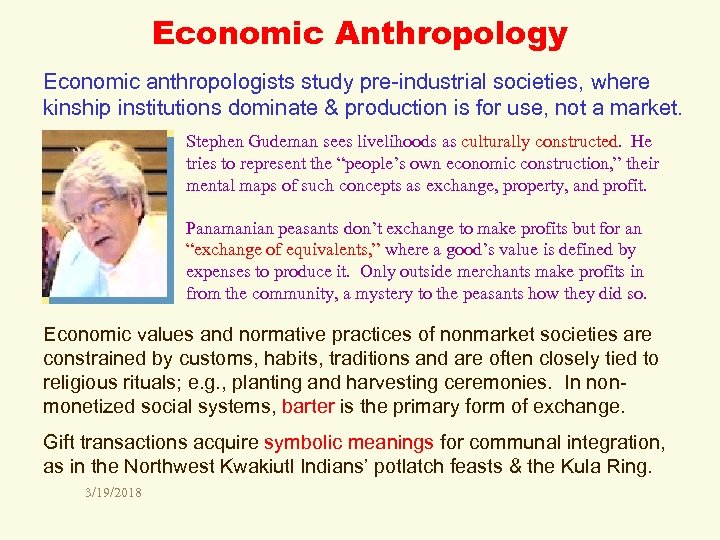 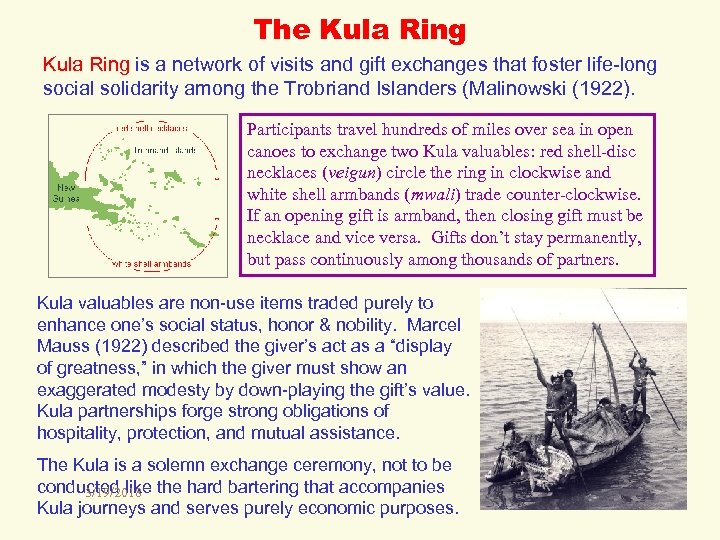 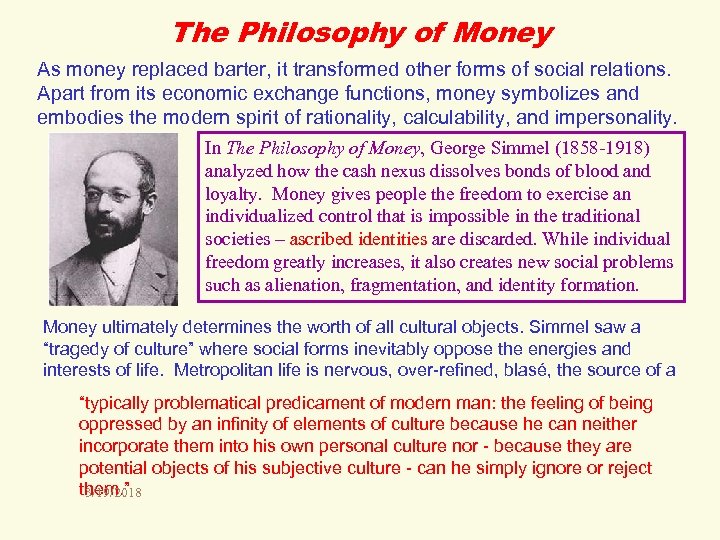 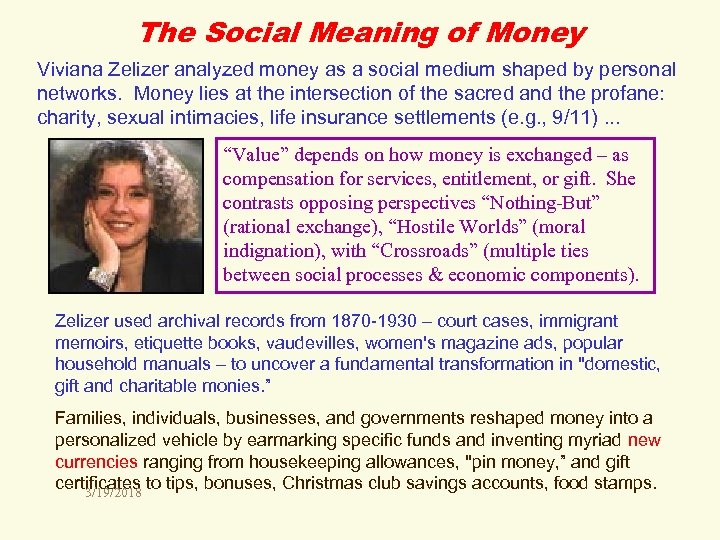 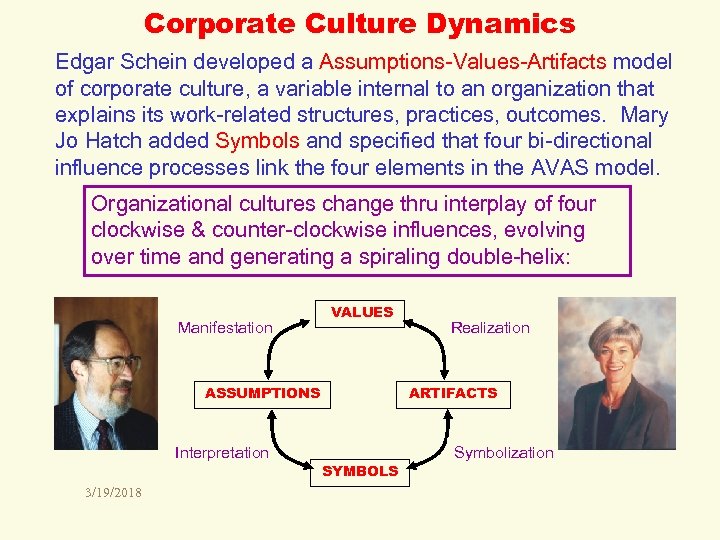 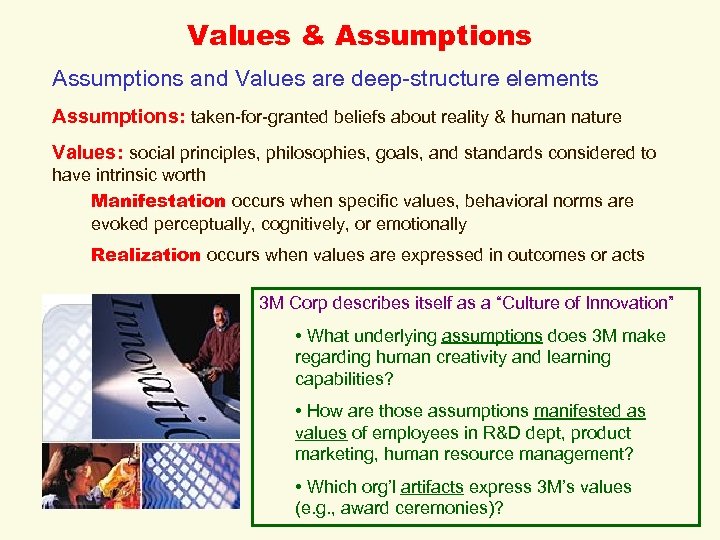 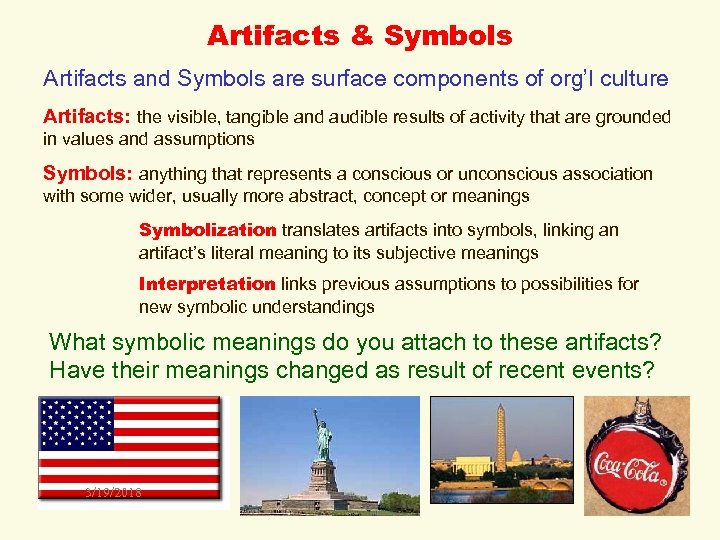 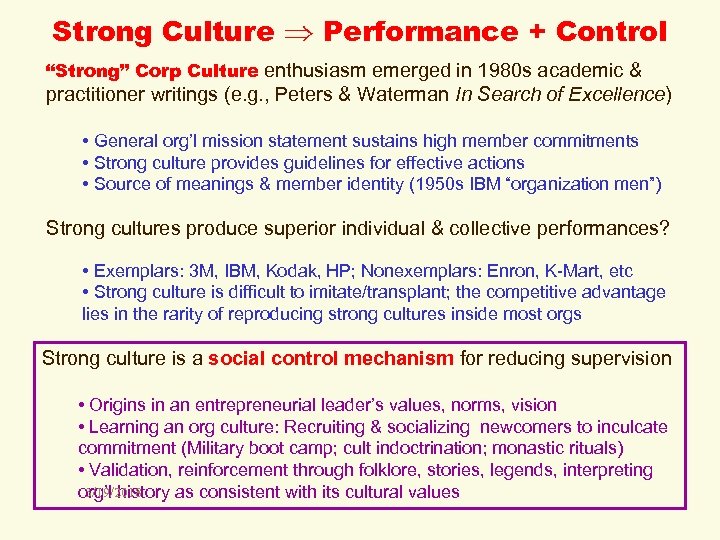 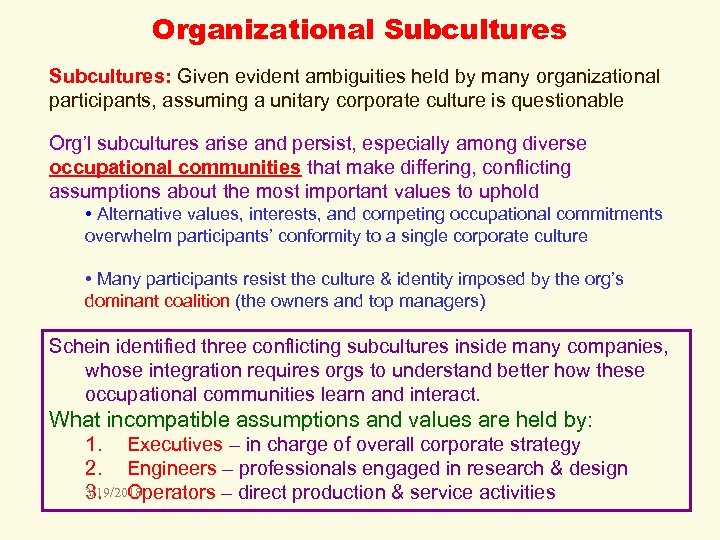 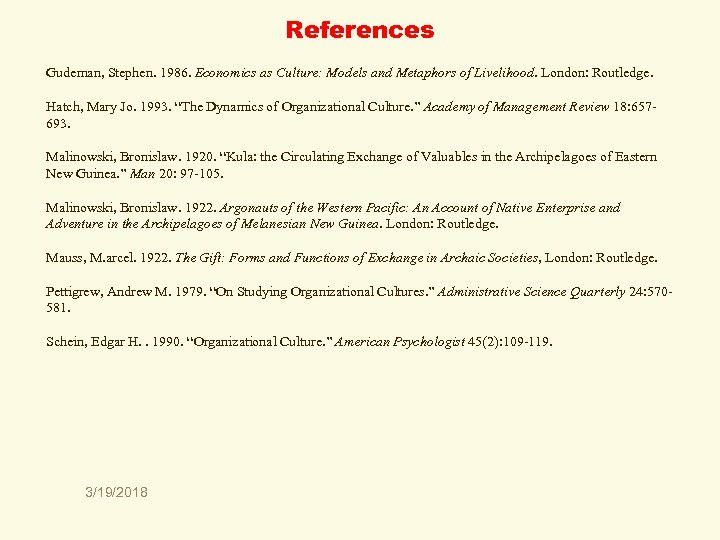 Скачать презентацию CULTURAL INSTITUTIONALISM and the ECONOMY Economic sociologists have

CULTURAL INSTITUTIONALISM and the ECONOMY Economic sociologists have long recognized that various cultural institutions shape forms and processes of markets & organizations Why is giving gifts to children acceptable, but buying automobiles for college athletes forbidden? What if a surrogate mother decides instead to keep her baby? When should blood be donated or sold? Should housewives/husbands be paid? Can children divorce their parents? Why can you legally buy a massage, but not the sexual services of a prostitute? Do you agree that “He who steals my purse steal trash…/But he that filches from me my good name/Robs me of that which not enriches him/And makes 3/19/2018 me poor indeed”? How much would you pay to restore a tarnished reputation?

Culture Club Culture is the central theoretical concept of anthropology “A system of shared beliefs, values, customs, behaviours, and artifacts that the members of society use to cope with their world and with one another, and that are transmitted from generation to generation through learning. ” Franz Boas. 1911. The Mind of Primitive Man. NY: Macmillan. The symbols-and-meanings approach to culture examines the “system of such publicly and collectively accepted meanings operating for a given group at a given time” (Andrew M. Pettigrew 1979: 574). 3/19/2018 Participants within a culture use its symbols and communication processes to produce and reproduce shared values, attitudes, beliefs, customs, and patterns of language & thought that are transmitted in their symbolic forms.

Economic Anthropology Economic anthropologists study pre-industrial societies, where kinship institutions dominate & production is for use, not a market. Stephen Gudeman sees livelihoods as culturally constructed. He tries to represent the “people’s own economic construction, ” their mental maps of such concepts as exchange, property, and profit. Panamanian peasants don’t exchange to make profits but for an “exchange of equivalents, ” where a good’s value is defined by expenses to produce it. Only outside merchants make profits in from the community, a mystery to the peasants how they did so. Economic values and normative practices of nonmarket societies are constrained by customs, habits, traditions and are often closely tied to religious rituals; e. g. , planting and harvesting ceremonies. In nonmonetized social systems, barter is the primary form of exchange. Gift transactions acquire symbolic meanings for communal integration, as in the Northwest Kwakiutl Indians’ potlatch feasts & the Kula Ring. 3/19/2018

The Kula Ring is a network of visits and gift exchanges that foster life-long social solidarity among the Trobriand Islanders (Malinowski (1922). Participants travel hundreds of miles over sea in open canoes to exchange two Kula valuables: red shell-disc necklaces (veigun) circle the ring in clockwise and white shell armbands (mwali) trade counter-clockwise. If an opening gift is armband, then closing gift must be necklace and vice versa. Gifts don’t stay permanently, but pass continuously among thousands of partners. Kula valuables are non-use items traded purely to enhance one’s social status, honor & nobility. Marcel Mauss (1922) described the giver’s act as a “display of greatness, ” in which the giver must show an exaggerated modesty by down-playing the gift’s value. Kula partnerships forge strong obligations of hospitality, protection, and mutual assistance. The Kula is a solemn exchange ceremony, not to be conducted like the hard bartering that accompanies 3/19/2018 Kula journeys and serves purely economic purposes.

The Philosophy of Money As money replaced barter, it transformed other forms of social relations. Apart from its economic exchange functions, money symbolizes and embodies the modern spirit of rationality, calculability, and impersonality. In The Philosophy of Money, George Simmel (1858 -1918) analyzed how the cash nexus dissolves bonds of blood and loyalty. Money gives people the freedom to exercise an individualized control that is impossible in the traditional societies – ascribed identities are discarded. While individual freedom greatly increases, it also creates new social problems such as alienation, fragmentation, and identity formation. Money ultimately determines the worth of all cultural objects. Simmel saw a “tragedy of culture” where social forms inevitably oppose the energies and interests of life. Metropolitan life is nervous, over-refined, blasé, the source of a “typically problematical predicament of modern man: the feeling of being oppressed by an infinity of elements of culture because he can neither incorporate them into his own personal culture nor - because they are potential objects of his subjective culture - can he simply ignore or reject them. ” 3/19/2018

Artifacts & Symbols Artifacts and Symbols are surface components of org’l culture Artifacts: the visible, tangible and audible results of activity that are grounded in values and assumptions Symbols: anything that represents a conscious or unconscious association with some wider, usually more abstract, concept or meanings Symbolization translates artifacts into symbols, linking an artifact’s literal meaning to its subjective meanings Interpretation links previous assumptions to possibilities for new symbolic understandings What symbolic meanings do you attach to these artifacts? Have their meanings changed as result of recent events? 3/19/2018