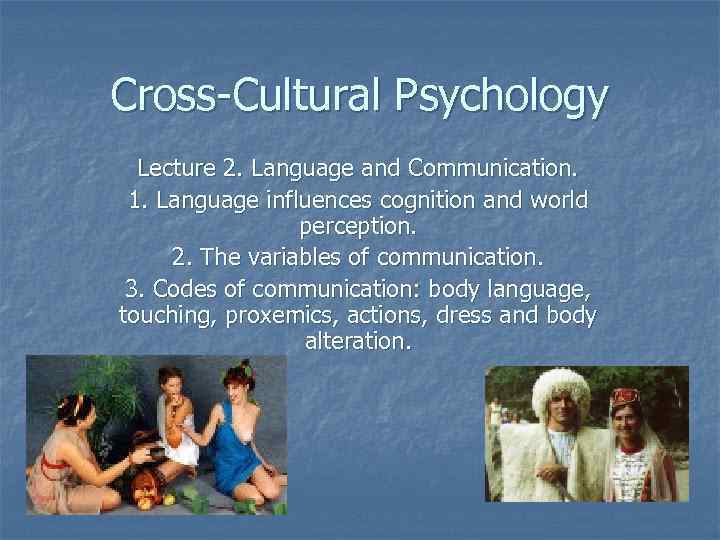 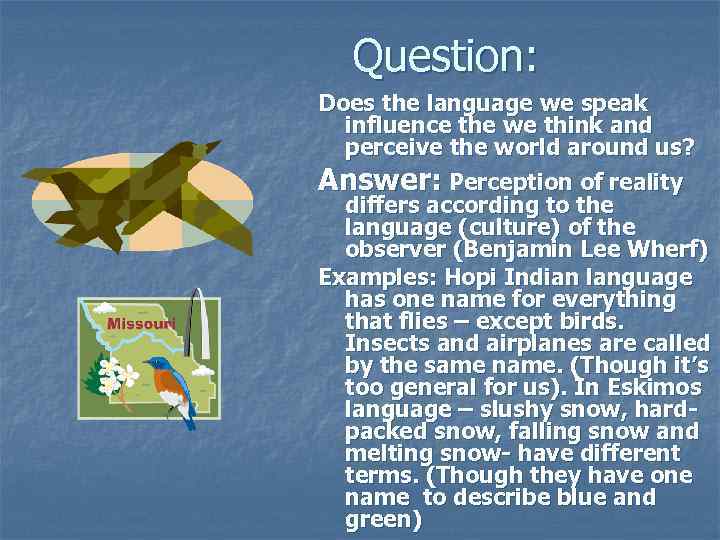 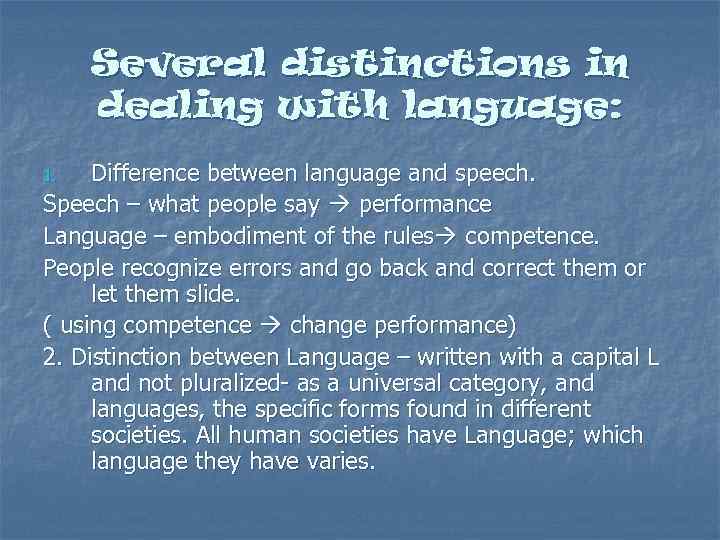 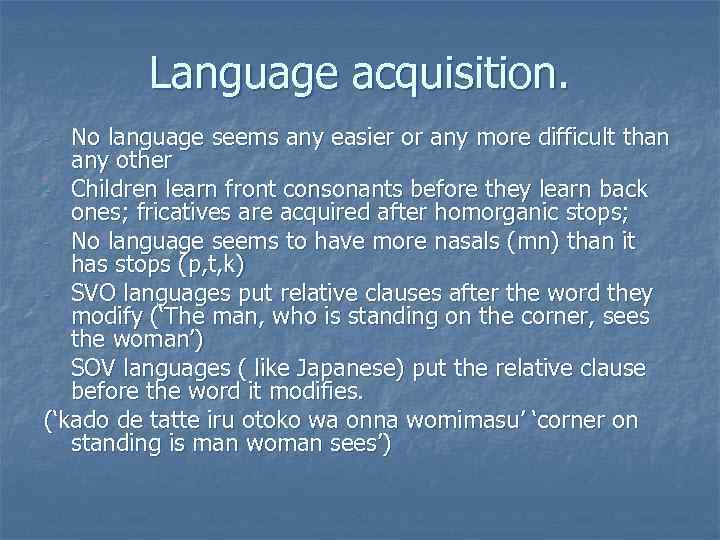 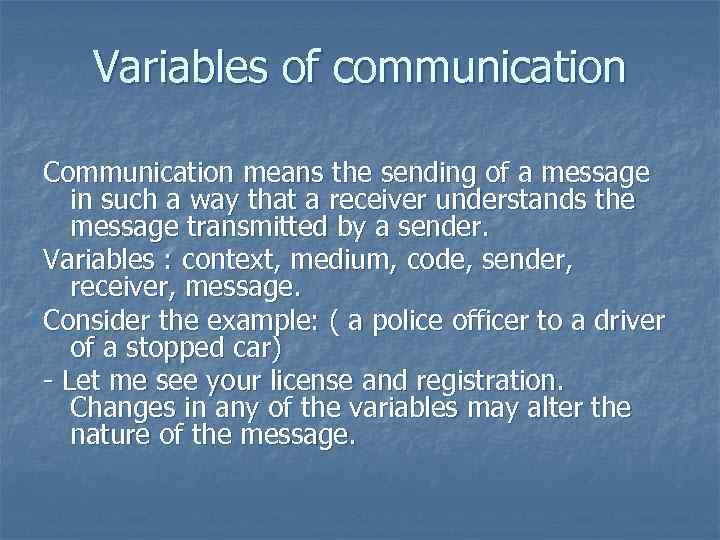 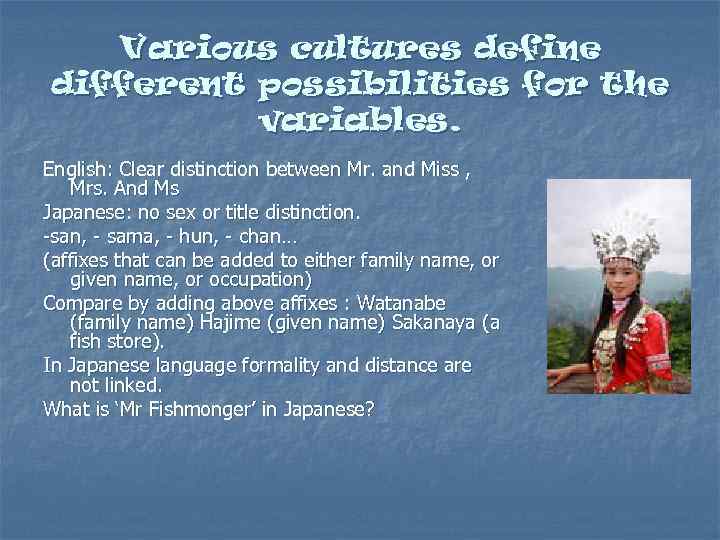 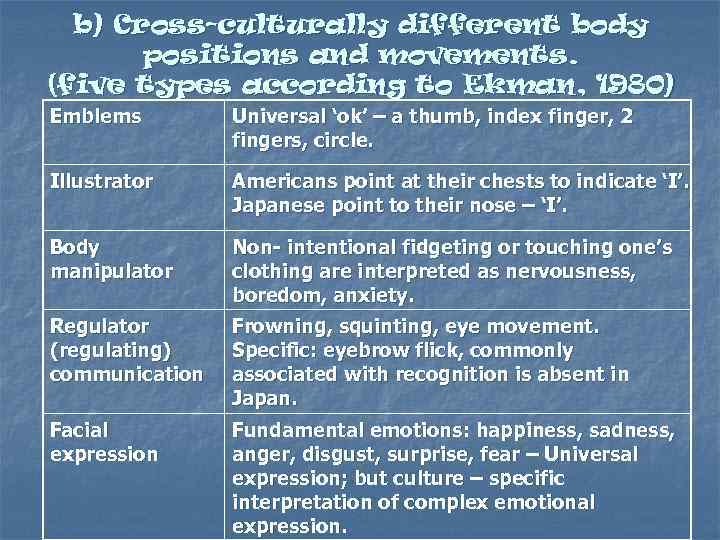 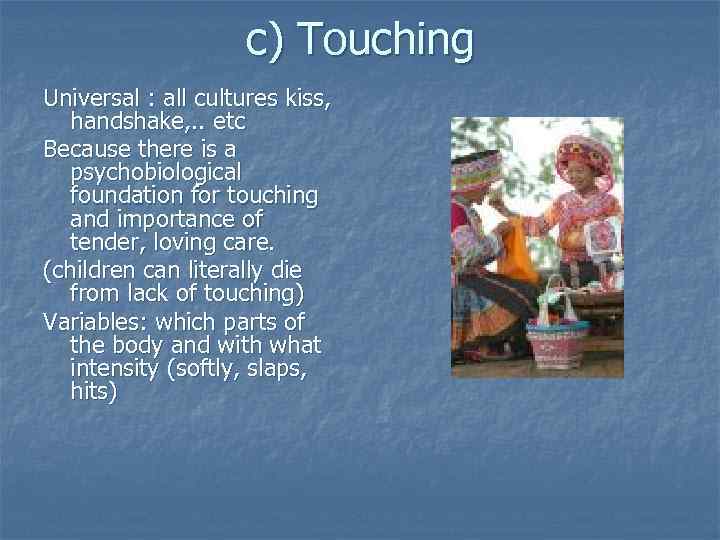 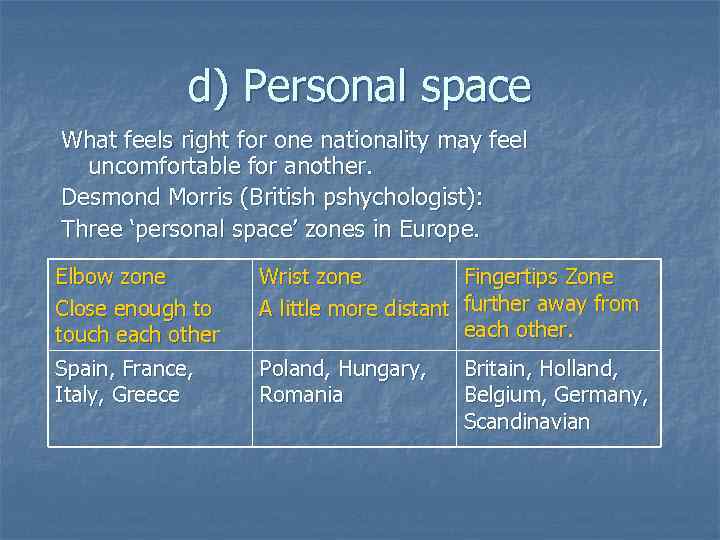 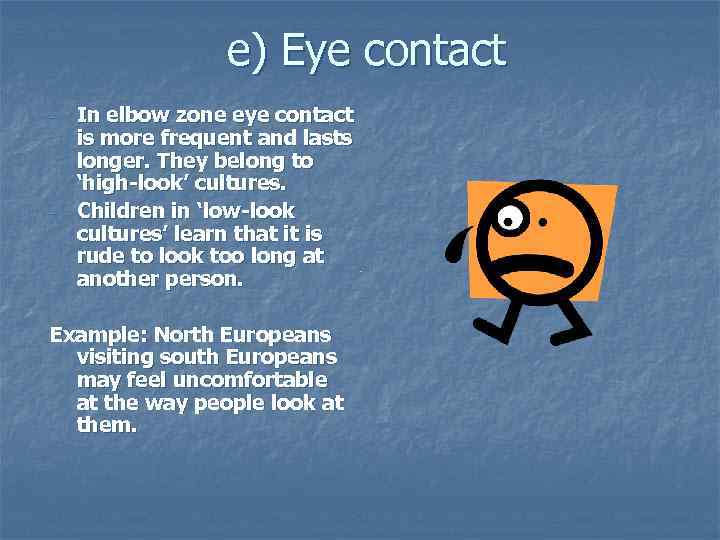 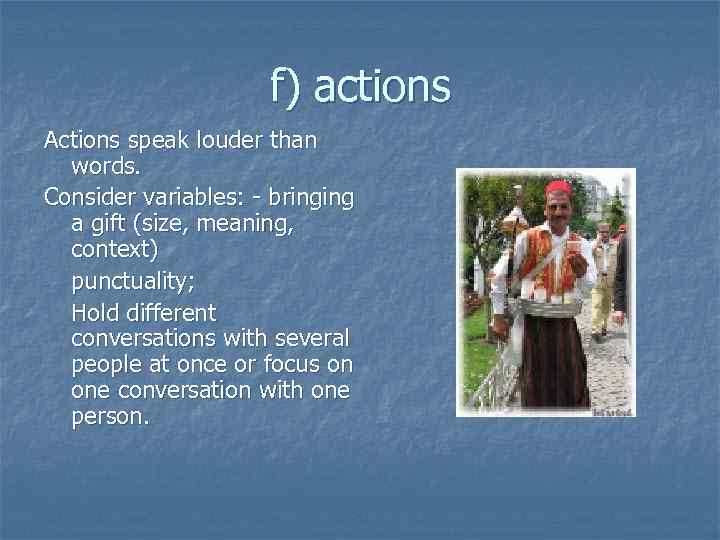 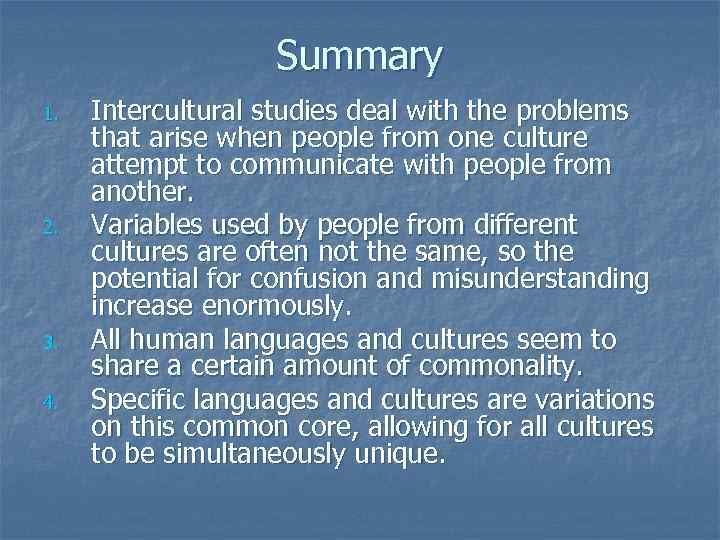 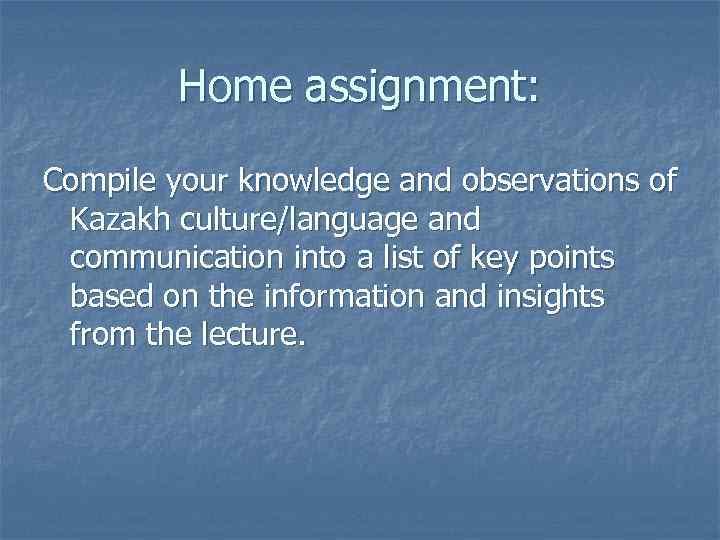 Question: Does the language we speak influence the we think and perceive the world around us? Answer: Perception of reality differs according to the language (culture) of the observer (Benjamin Lee Wherf) Examples: Hopi Indian language has one name for everything that flies – except birds. Insects and airplanes are called by the same name. (Though it’s too general for us). In Eskimos language – slushy snow, hardpacked snow, falling snow and melting snow- have different terms. (Though they have one name to describe blue and green)

Several distinctions in dealing with language: Difference between language and speech. Speech – what people say performance Language – embodiment of the rules competence. People recognize errors and go back and correct them or let them slide. ( using competence change performance) 2. Distinction between Language – written with a capital L and not pluralized- as a universal category, and languages, the specific forms found in different societies. All human societies have Language; which language they have varies. 1.

Language acquisition. No language seems any easier or any more difficult than any other - Children learn front consonants before they learn back ones; fricatives are acquired after homorganic stops; - No language seems to have more nasals ( mn) than it has stops (p, t, k) - SVO languages put relative clauses after the word they modify (‘The man, who is standing on the corner, sees the woman’) - SOV languages ( like Japanese) put the relative clause before the word it modifies. (‘kado de tatte iru otoko wa onna womimasu’ ‘corner on standing is man woman sees’) -

Variables of communication Communication means the sending of a message in such a way that a receiver understands the message transmitted by a sender. Variables : context, medium, code, sender, receiver, message. Consider the example: ( a police officer to a driver of a stopped car) - Let me see your license and registration. Changes in any of the variables may alter the nature of the message.

Various cultures define different possibilities for the variables. English: Clear distinction between Mr. and Miss , Mrs. And Ms Japanese: no sex or title distinction. -san, - sama, - hun, - chan… (affixes that can be added to either family name, or given name, or occupation) Compare by adding above affixes : Watanabe (family name) Hajime (given name) Sakanaya (a fish store). In Japanese language formality and distance are not linked. What is ‘Mr Fishmonger’ in Japanese?

c) Touching Universal : all cultures kiss, handshake, . . etc Because there is a psychobiological foundation for touching and importance of tender, loving care. (children can literally die from lack of touching) Variables: which parts of the body and with what intensity (softly, slaps, hits)

e) Eye contact - - In elbow zone eye contact is more frequent and lasts longer. They belong to ‘high-look’ cultures. Children in ‘low-look cultures’ learn that it is rude to look too long at another person. Example: North Europeans visiting south Europeans may feel uncomfortable at the way people look at them.

f) actions Actions speak louder than words. Consider variables: - bringing a gift (size, meaning, context) - punctuality; - Hold different conversations with several people at once or focus on one conversation with one person.

Summary 1. 2. 3. 4. Intercultural studies deal with the problems that arise when people from one culture attempt to communicate with people from another. Variables used by people from different cultures are often not the same, so the potential for confusion and misunderstanding increase enormously. All human languages and cultures seem to share a certain amount of commonality. Specific languages and cultures are variations on this common core, allowing for all cultures to be simultaneously unique.

Home assignment: Compile your knowledge and observations of Kazakh culture/language and communication into a list of key points based on the information and insights from the lecture.