Congress and The Capitol Building Congress of 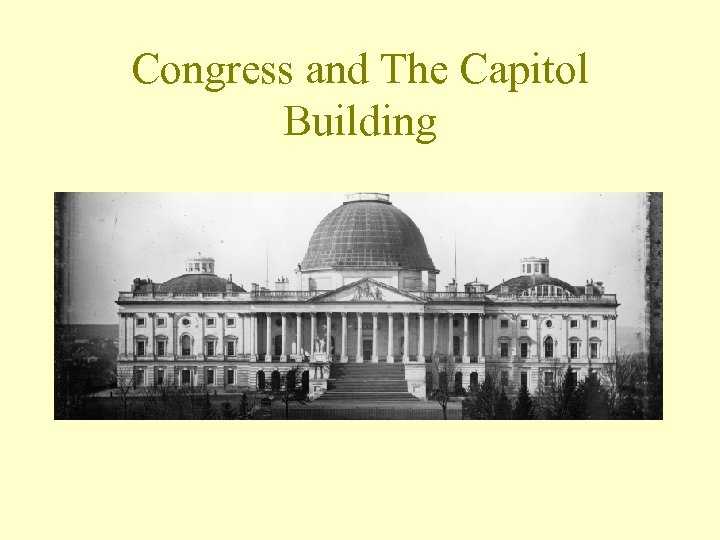 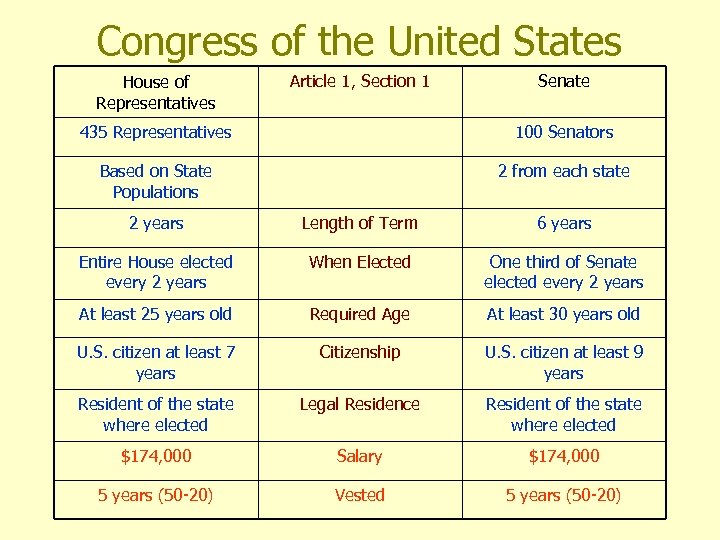 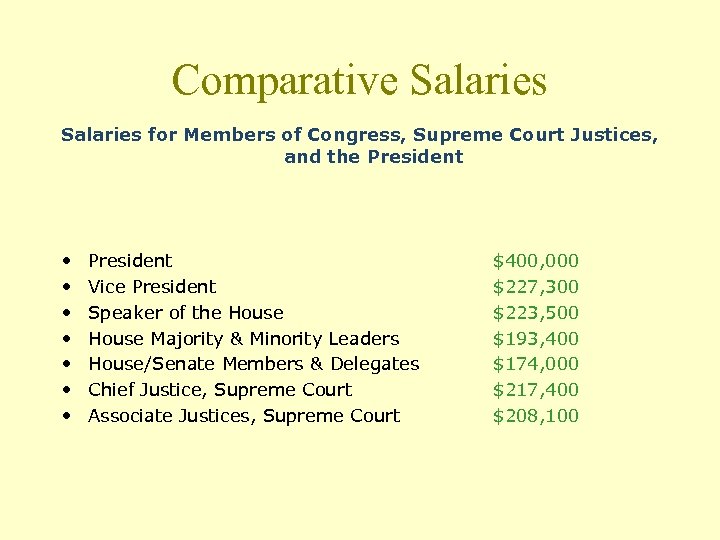 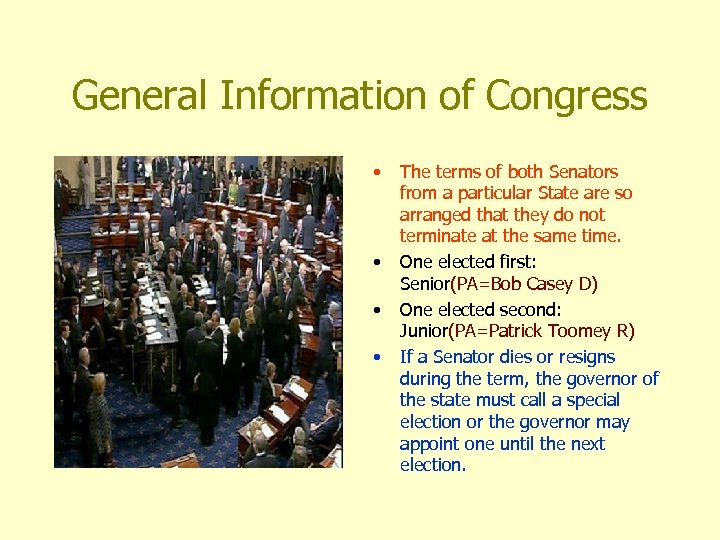 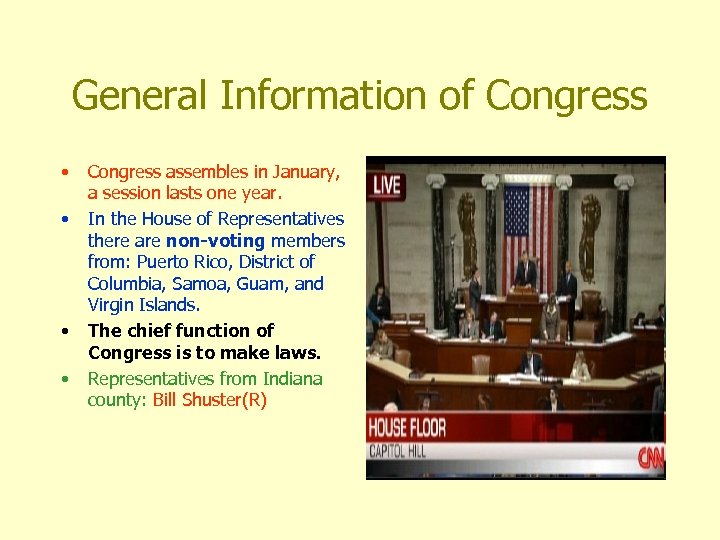 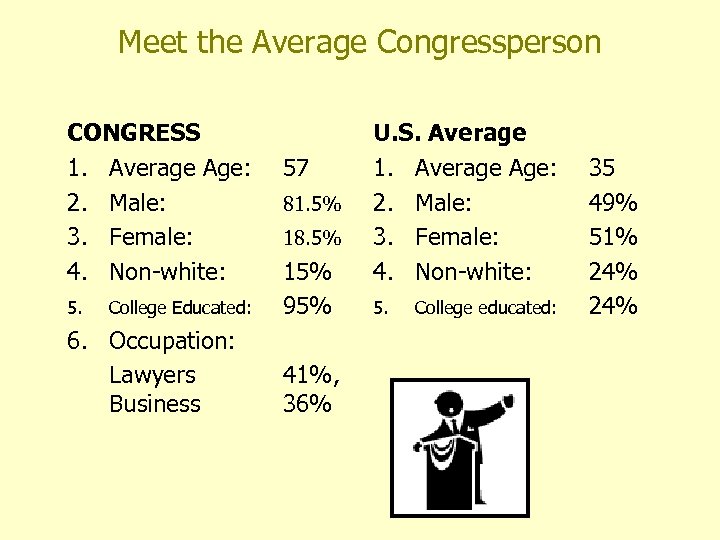 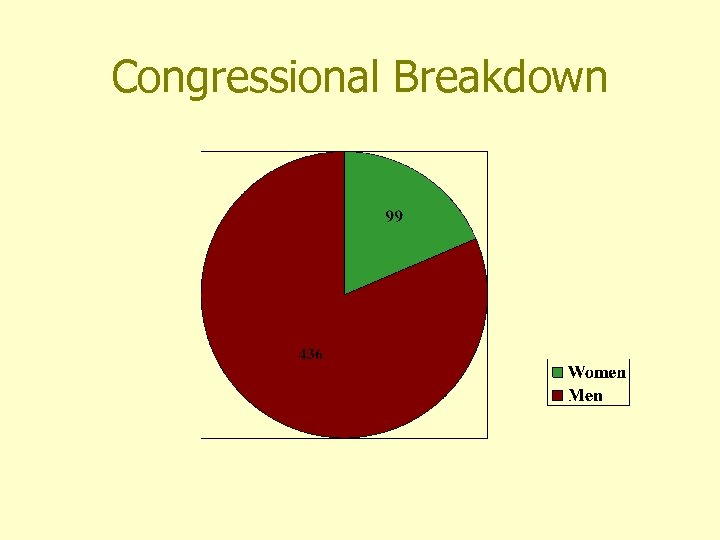 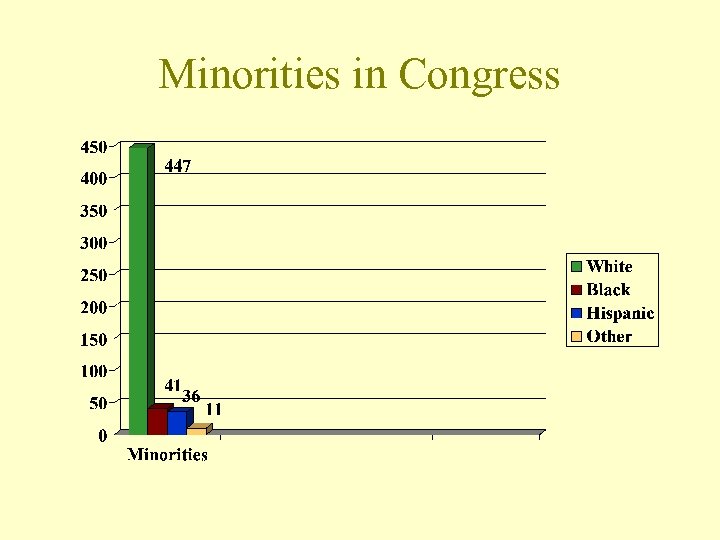 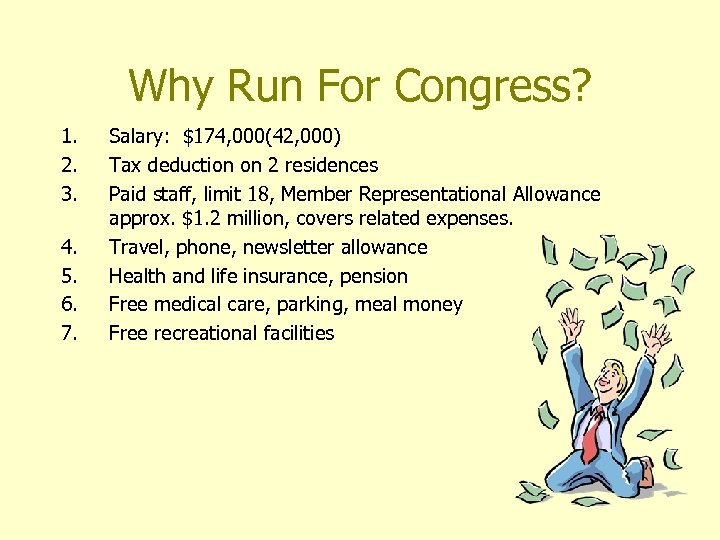 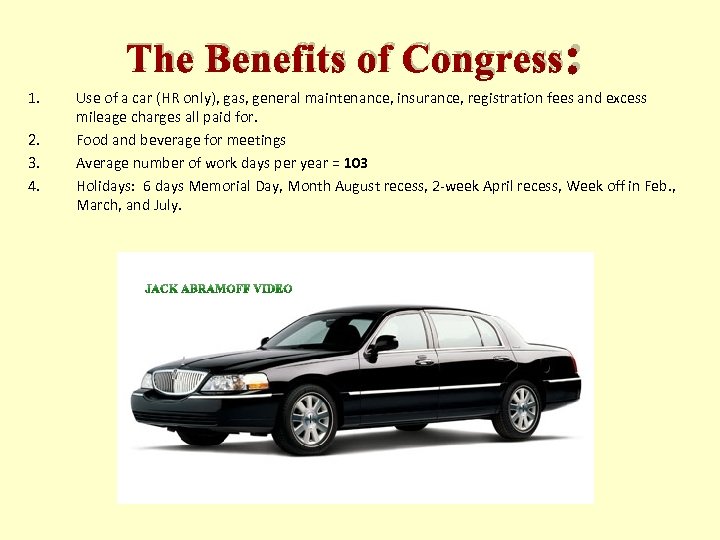 Скачать презентацию Congress and The Capitol Building Congress of

Congress and The Capitol Building

General Information of Congress • • The terms of both Senators from a particular State are so arranged that they do not terminate at the same time. One elected first: Senior(PA=Bob Casey D) One elected second: Junior(PA=Patrick Toomey R) If a Senator dies or resigns during the term, the governor of the state must call a special election or the governor may appoint one until the next election.

The Benefits of Congress : 1. 2. 3. 4. Use of a car (HR only), gas, general maintenance, insurance, registration fees and excess mileage charges all paid for. Food and beverage for meetings Average number of work days per year = 103 Holidays: 6 days Memorial Day, Month August recess, 2 -week April recess, Week off in Feb. , March, and July.