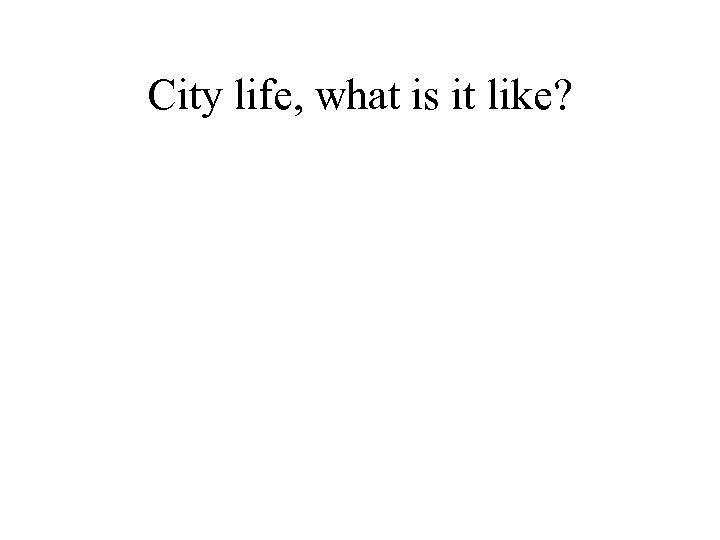 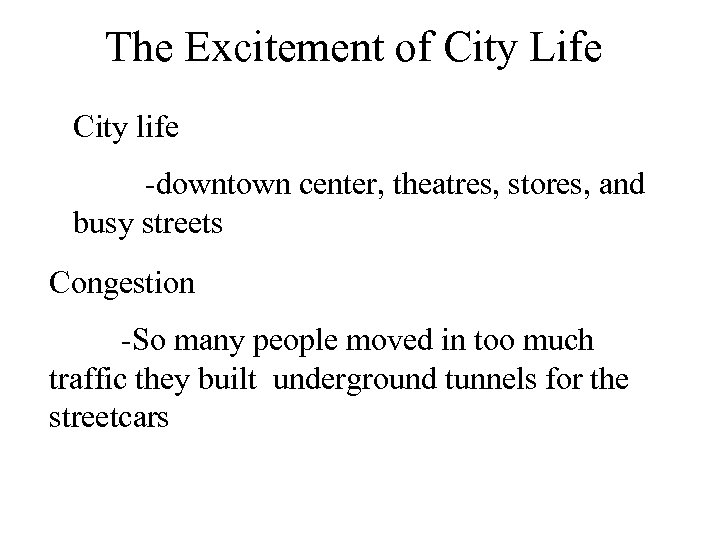 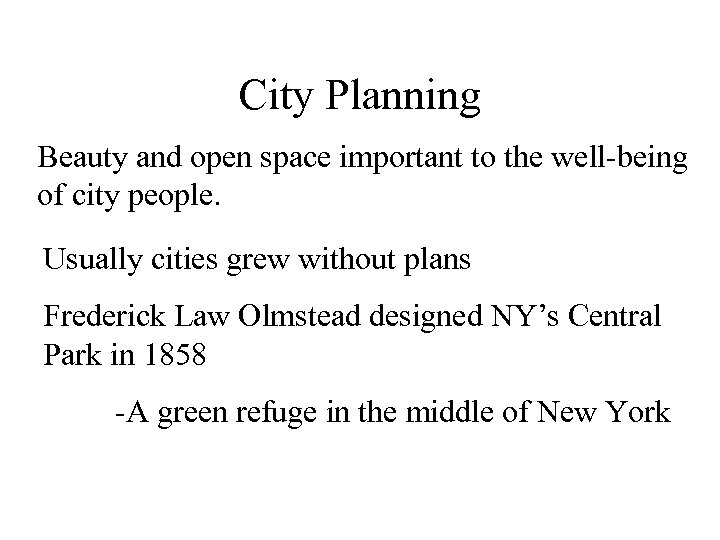 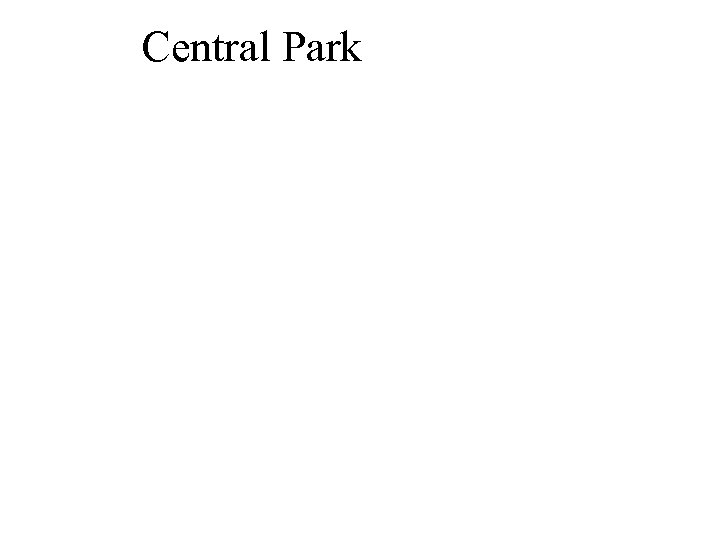 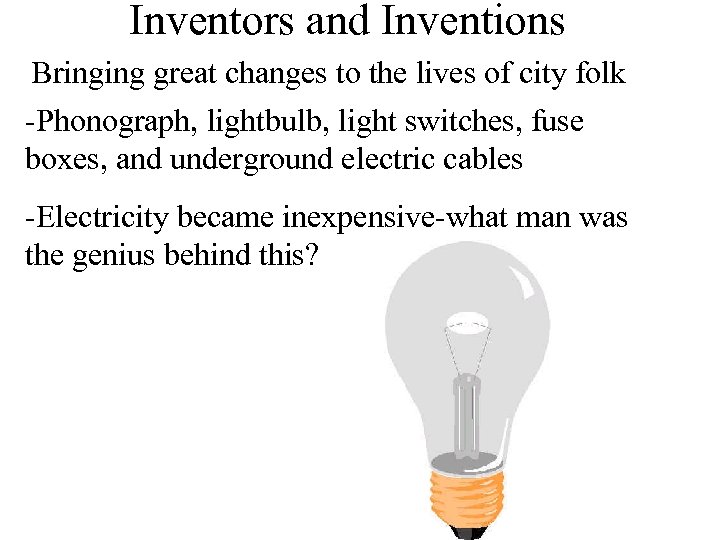 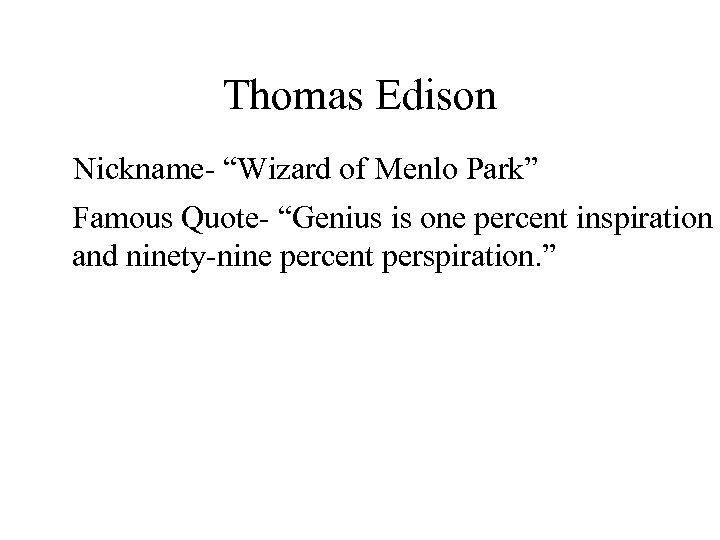 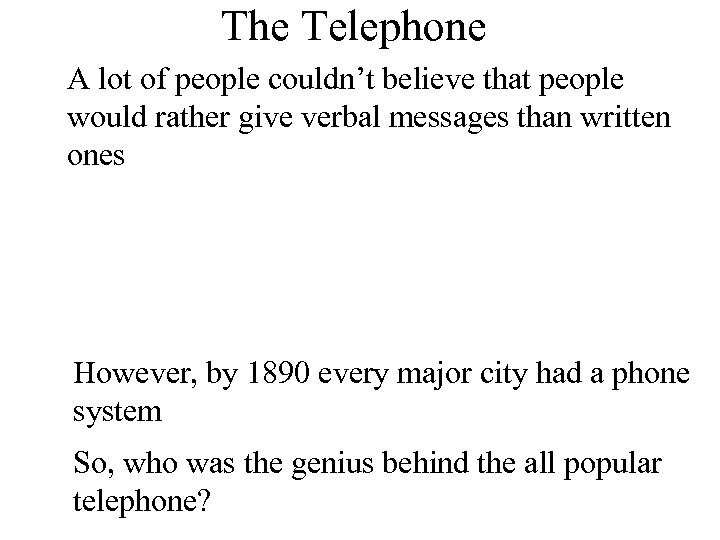 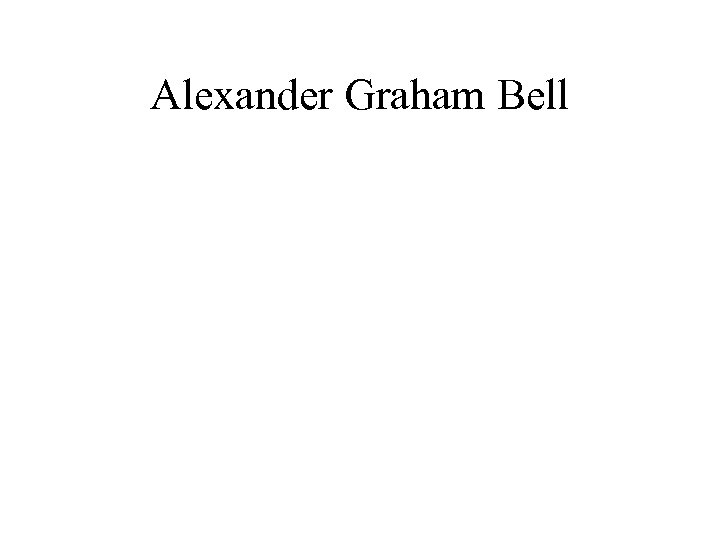 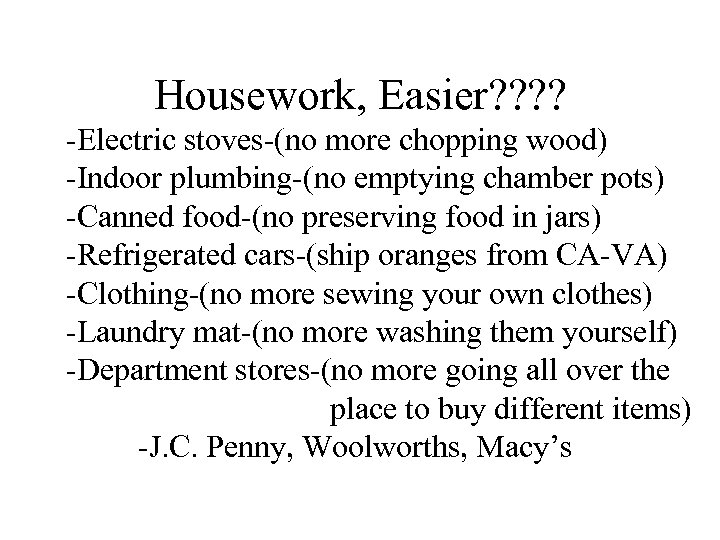 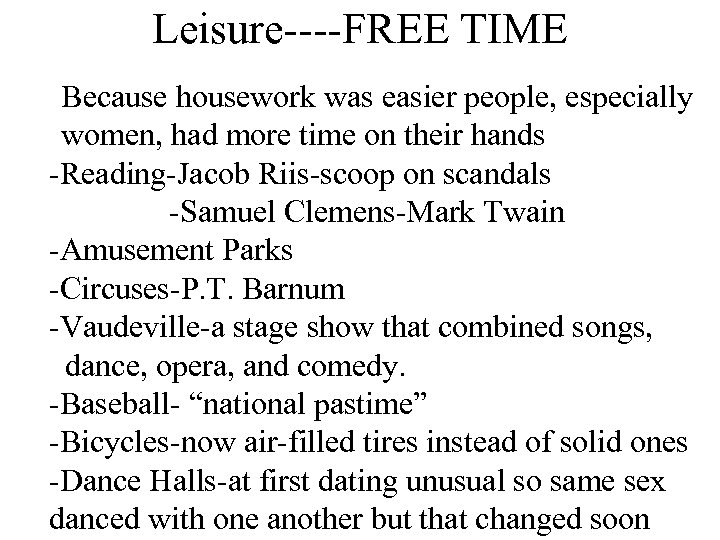 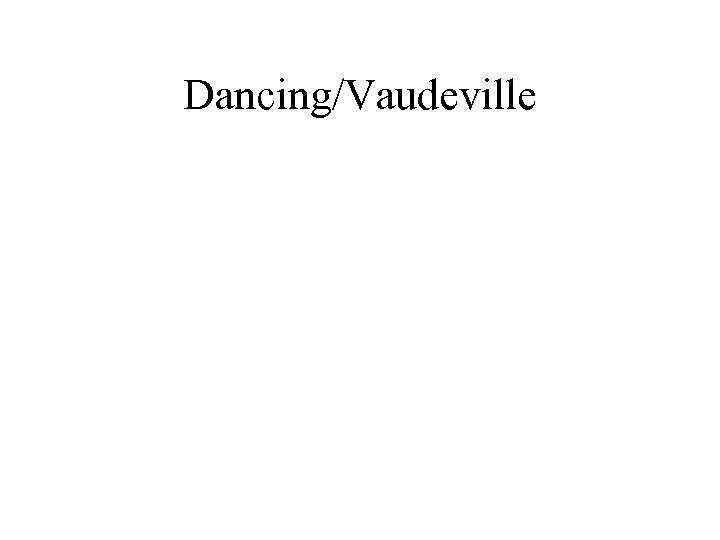 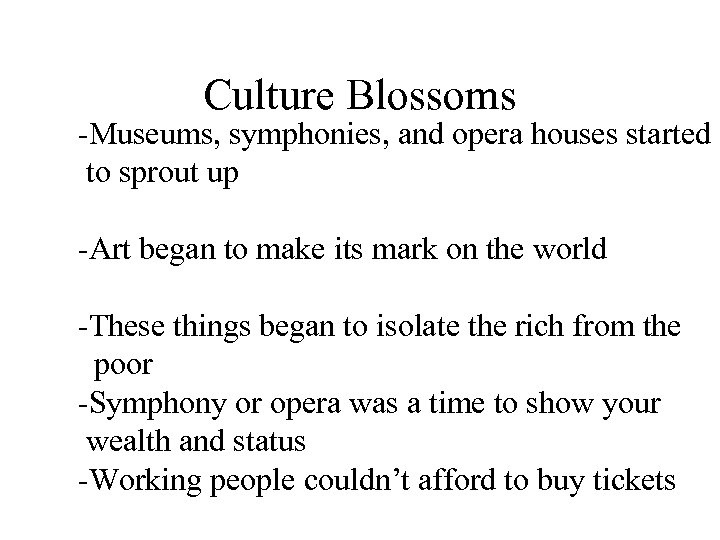 Скачать презентацию City life what is it like The

The Excitement of City Life City life -downtown center, theatres, stores, and busy streets Congestion -So many people moved in too much traffic they built underground tunnels for the streetcars

The Telephone A lot of people couldn’t believe that people would rather give verbal messages than written ones However, by 1890 every major city had a phone system So, who was the genius behind the all popular telephone?

Culture Blossoms -Museums, symphonies, and opera houses started to sprout up -Art began to make its mark on the world -These things began to isolate the rich from the poor -Symphony or opera was a time to show your wealth and status -Working people couldn’t afford to buy tickets