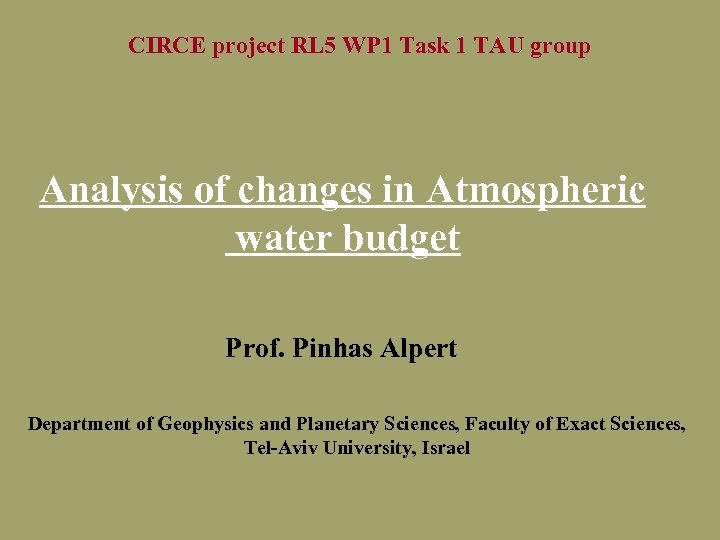 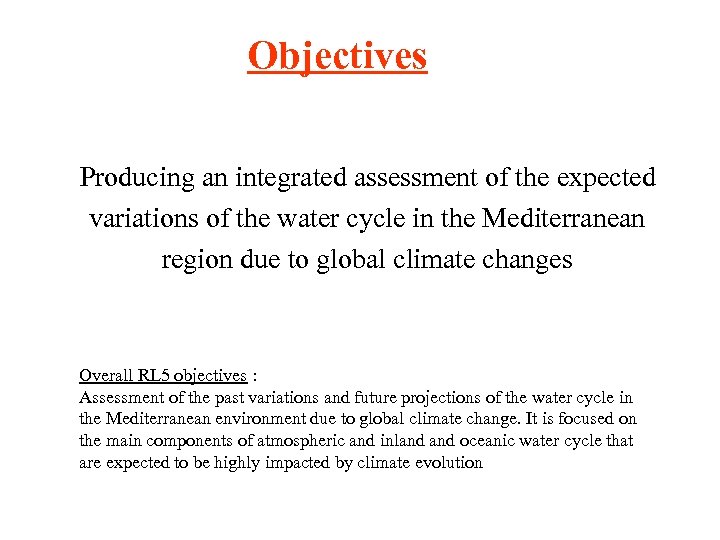 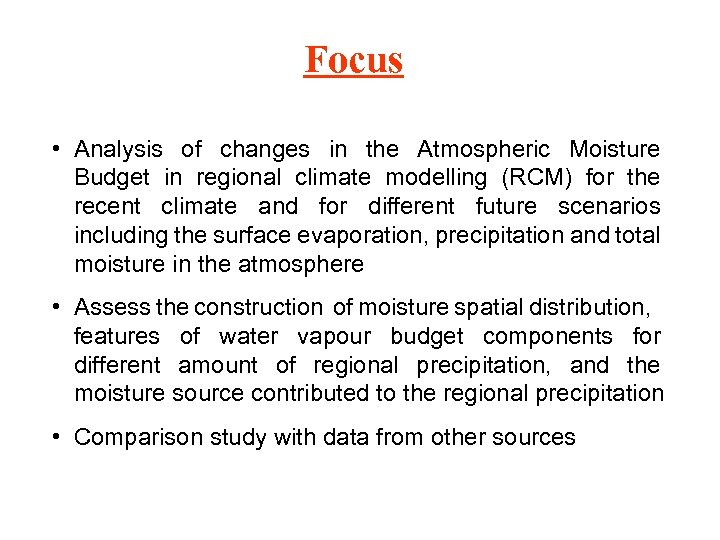 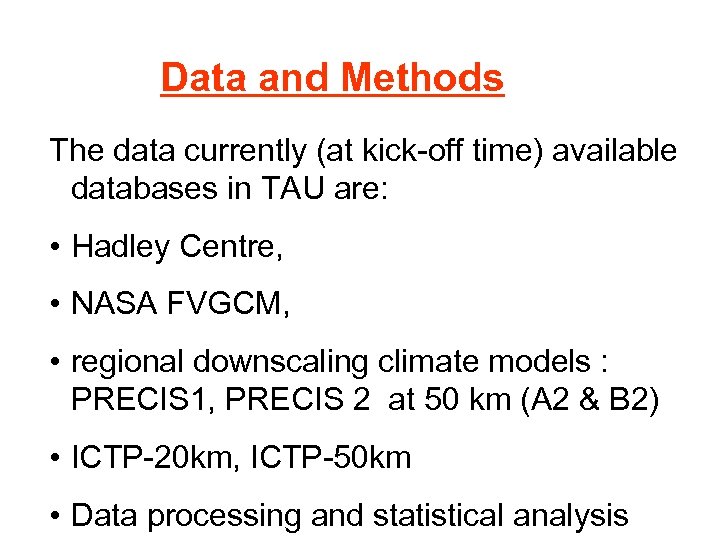 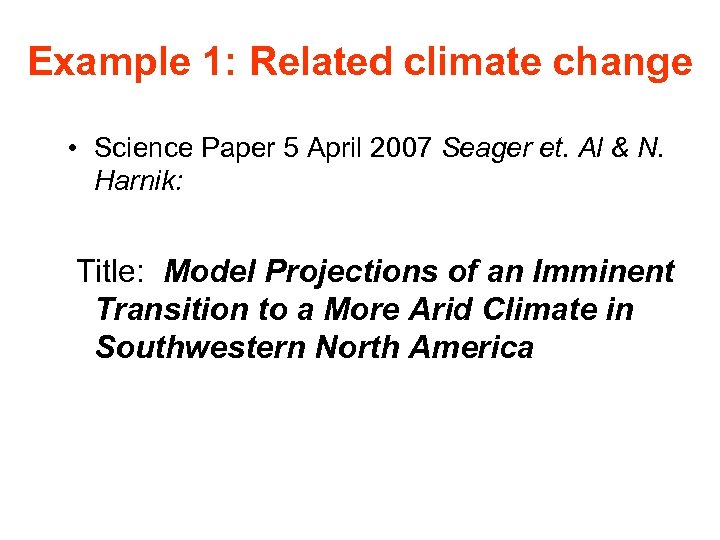 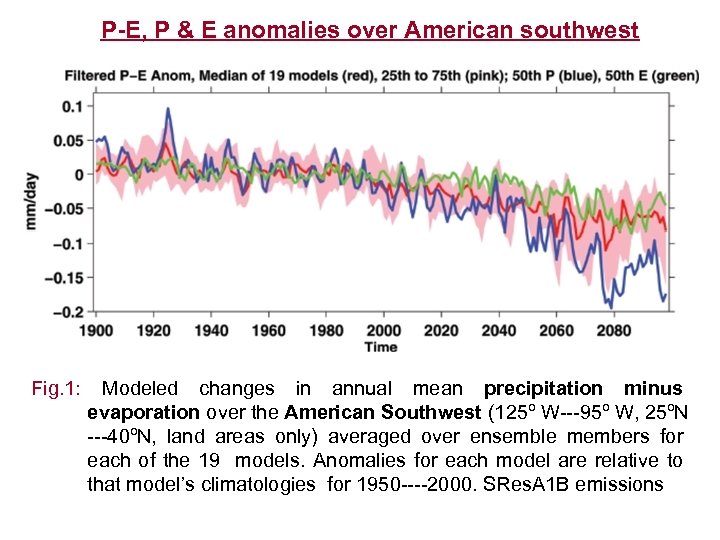 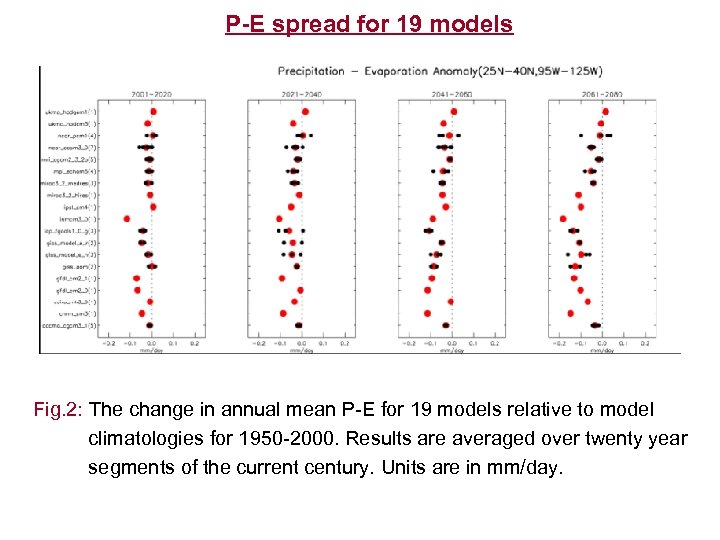 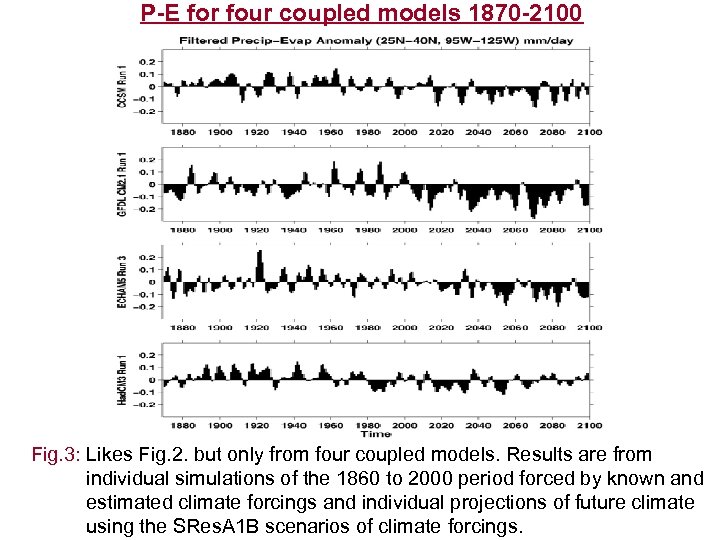 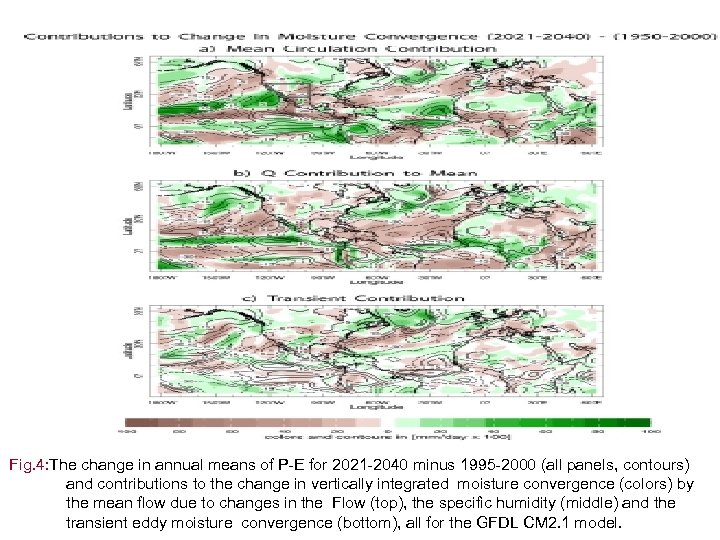 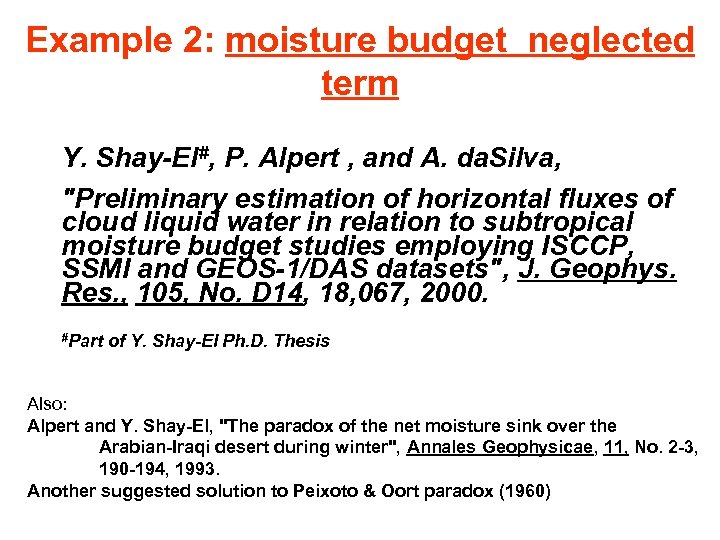 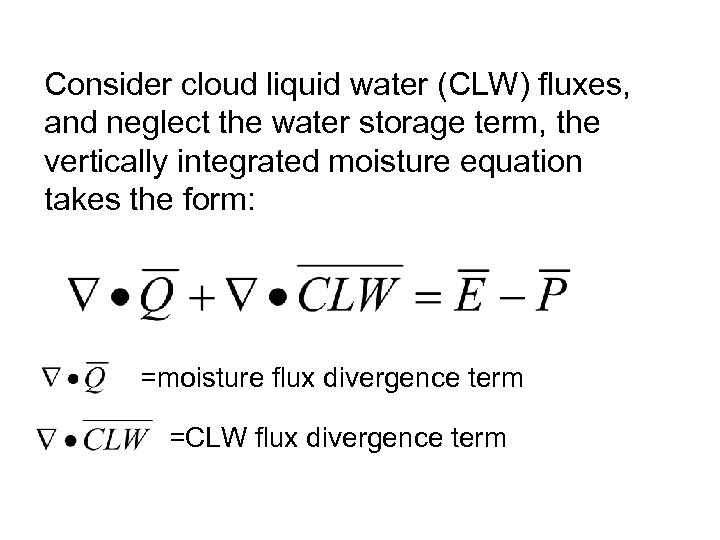 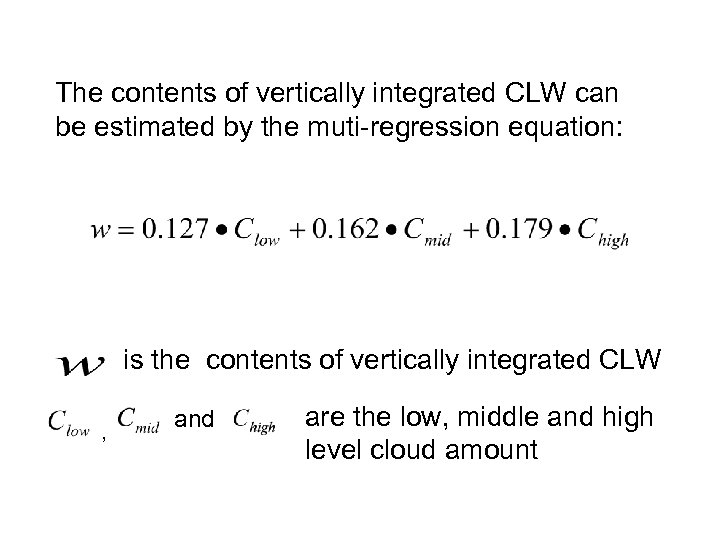 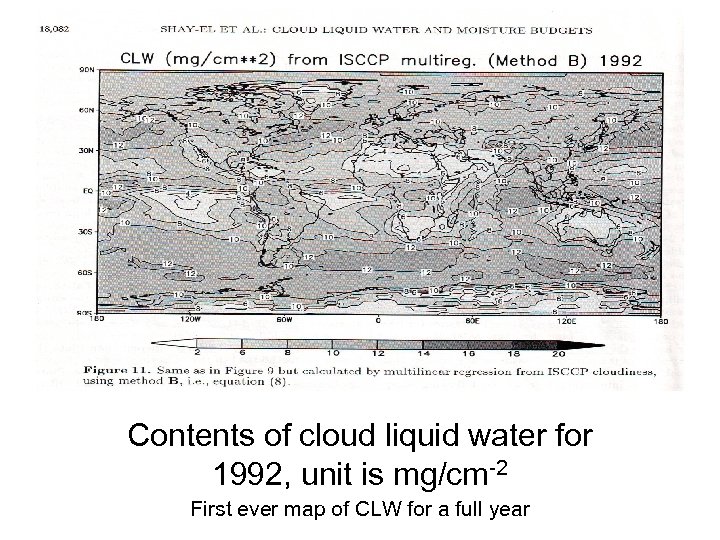 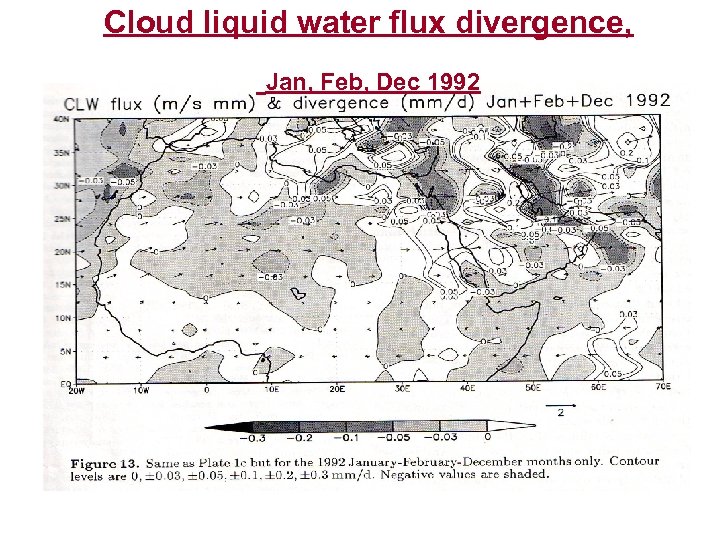 Objectives Producing an integrated assessment of the expected variations of the water cycle in the Mediterranean region due to global climate changes Overall RL 5 objectives : Assessment of the past variations and future projections of the water cycle in the Mediterranean environment due to global climate change. It is focused on the main components of atmospheric and inland oceanic water cycle that are expected to be highly impacted by climate evolution

Focus • Analysis of changes in the Atmospheric Moisture Budget in regional climate modelling (RCM) for the recent climate and for different future scenarios including the surface evaporation, precipitation and total moisture in the atmosphere • Assess the construction of moisture spatial distribution, features of water vapour budget components for different amount of regional precipitation, and the moisture source contributed to the regional precipitation • Comparison study with data from other sources

P-E, P & E anomalies over American southwest Fig. 1: Modeled changes in annual mean precipitation minus evaporation over the American Southwest (125º W---95º W, 25ºN ---40ºN, land areas only) averaged over ensemble members for each of the 19 models. Anomalies for each model are relative to that model’s climatologies for 1950 ----2000. SRes. A 1 B emissions

P-E spread for 19 models Fig. 2: The change in annual mean P-E for 19 models relative to model climatologies for 1950 -2000. Results are averaged over twenty year segments of the current century. Units are in mm/day.

Contents of cloud liquid water for 1992, unit is mg/cm-2 First ever map of CLW for a full year