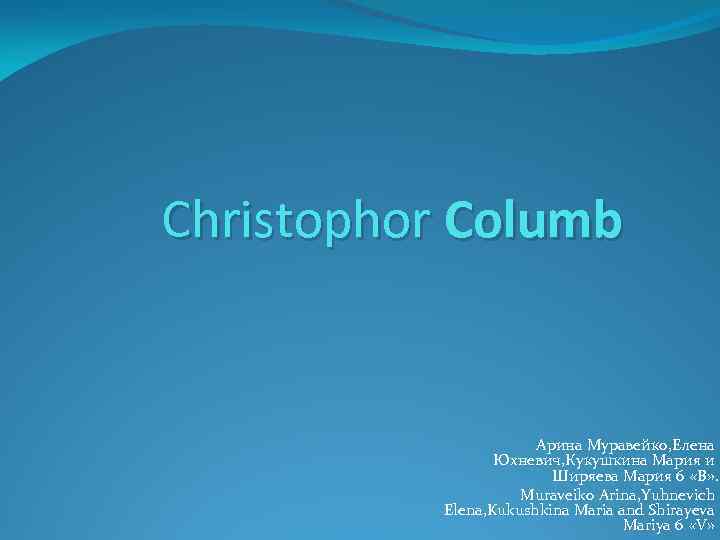 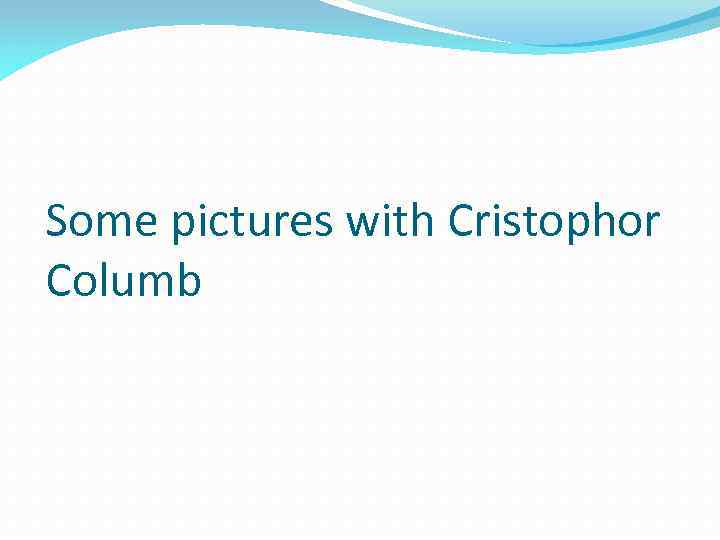 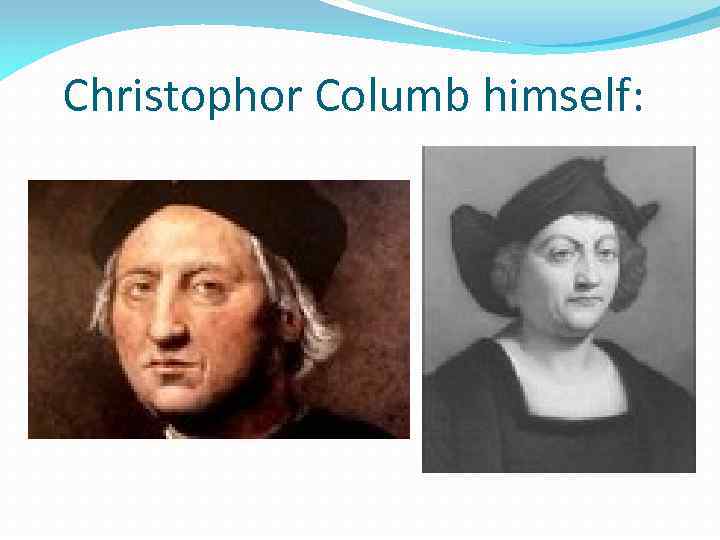 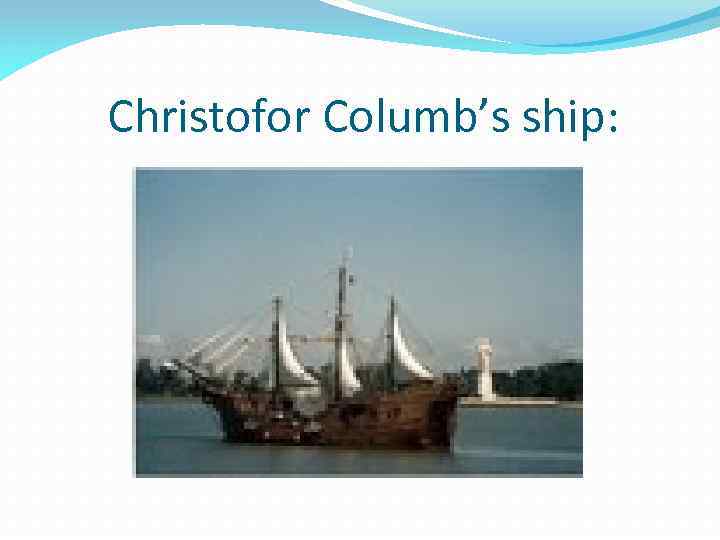 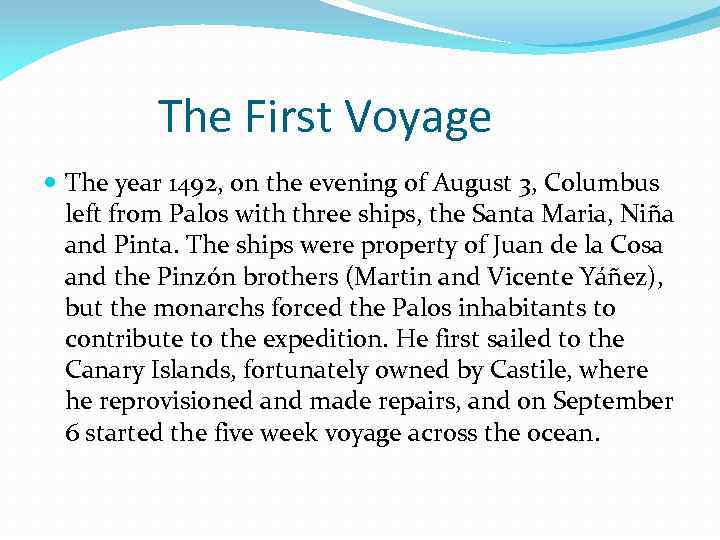 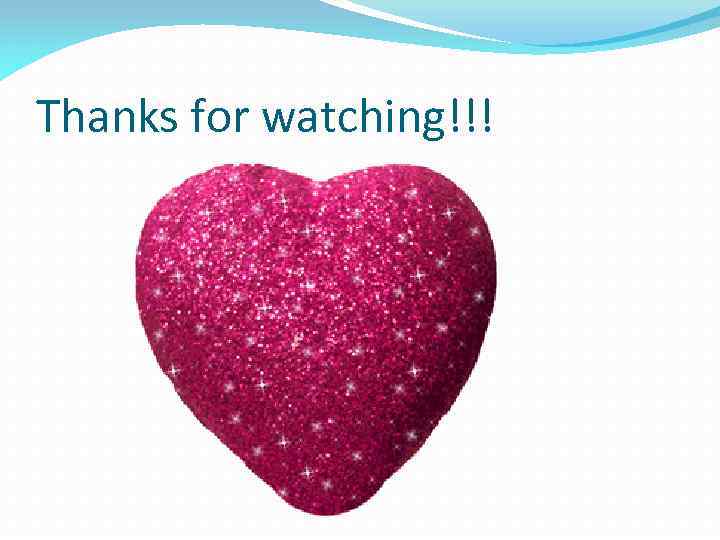 Christophor Columb’s life Christopher Columbus (1451 - 20 May 1506) was an explorer and trader who crossed the Atlantic Ocean and reached the Americas on October 12, 1492 under the flag of Castile. History places a great significance on his landing in America in 1492, with the entire period of the history of the Americas before this date usually known as Pre-Columbian, and the anniversary of this event, Columbus Day, celebrated in many countries in the Americas.

Some pictures with Cristophor Columb

The First Voyage The year 1492, on the evening of August 3, Columbus left from Palos with three ships, the Santa Maria, Niña and Pinta. The ships were property of Juan de la Cosa and the Pinzón brothers (Martin and Vicente Yáñez), but the monarchs forced the Palos inhabitants to contribute to the expedition. He first sailed to the Canary Islands, fortunately owned by Castile, where he reprovisioned and made repairs, and on September 6 started the five week voyage across the ocean.