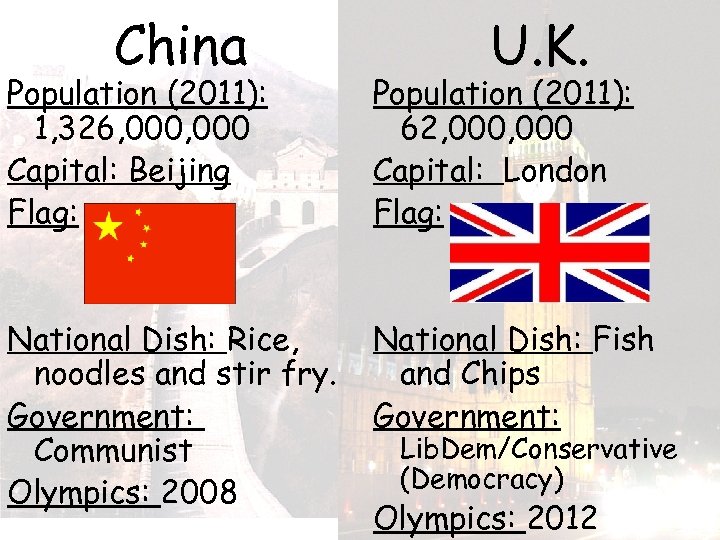 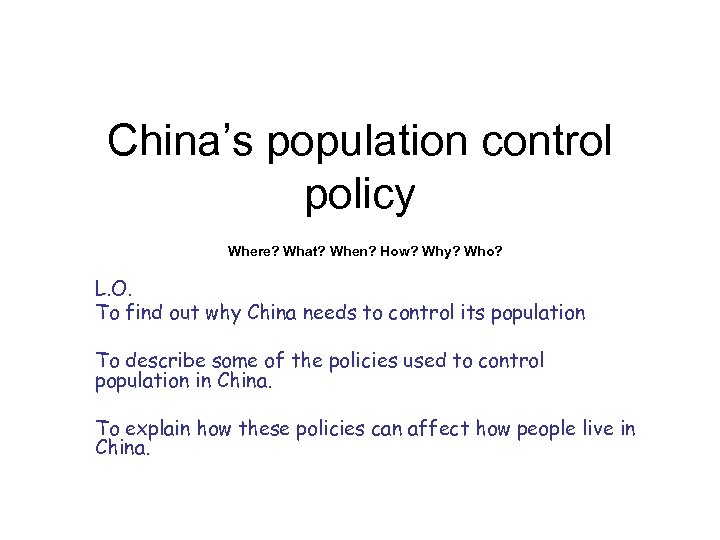 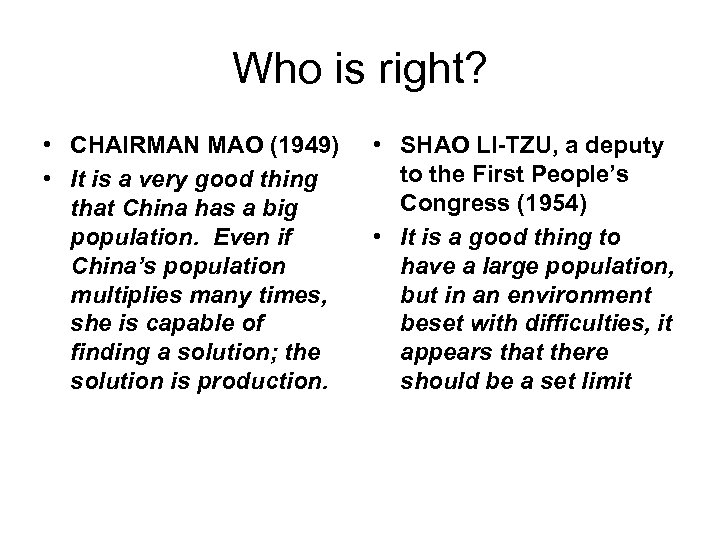 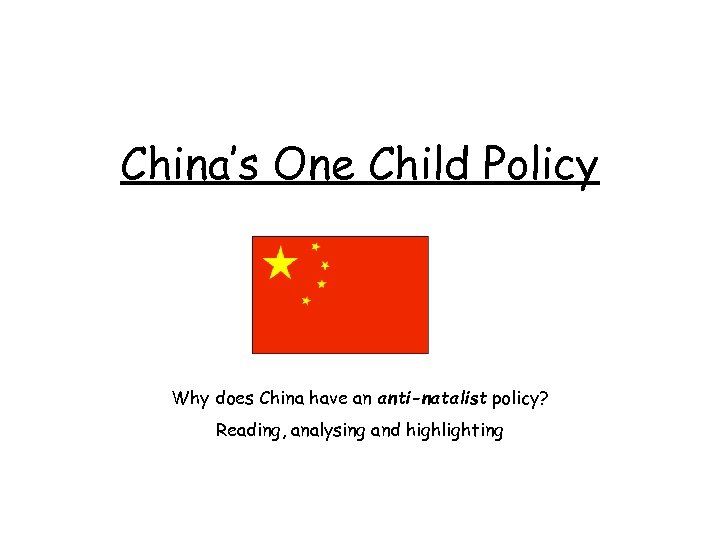 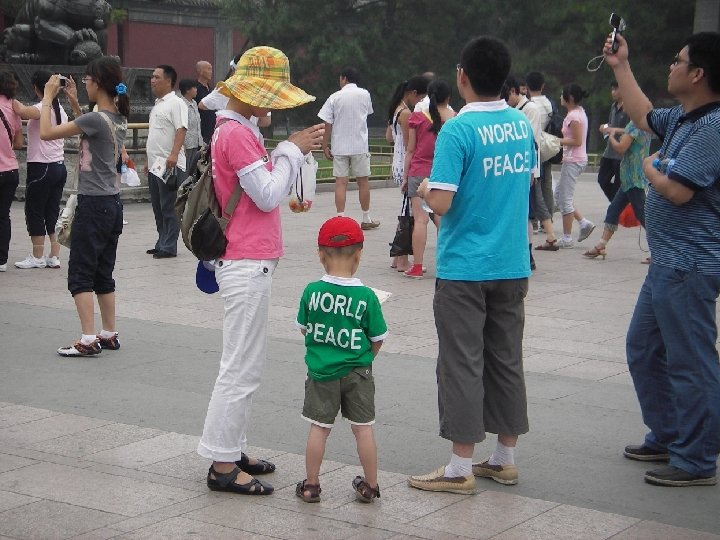 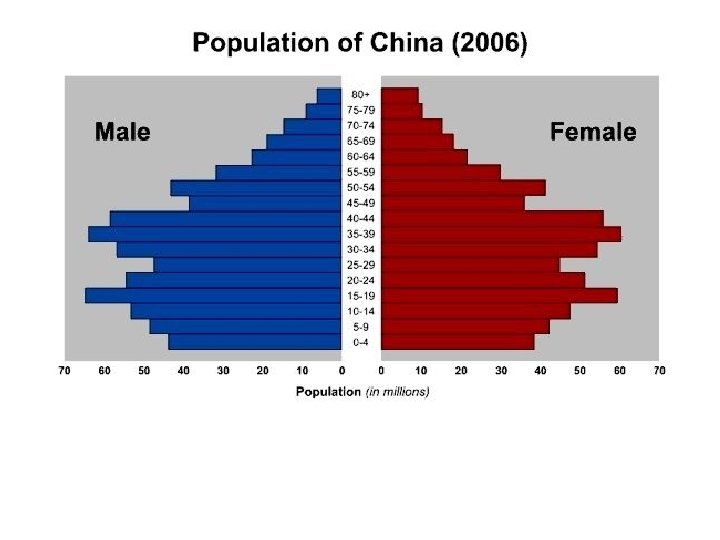 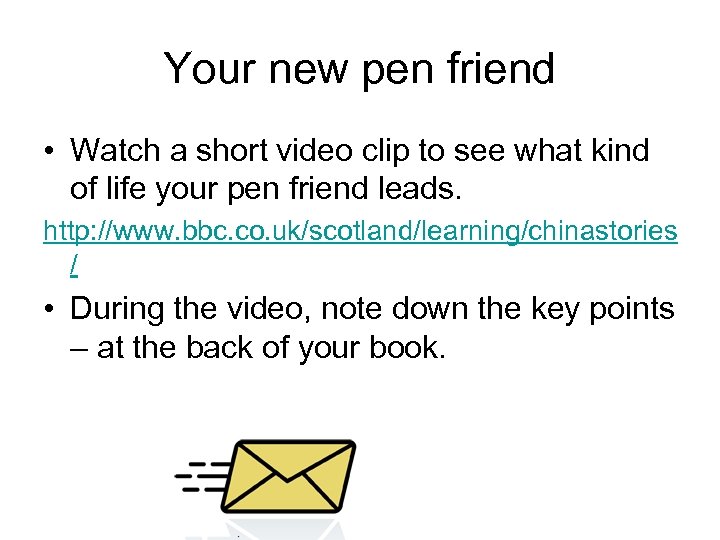 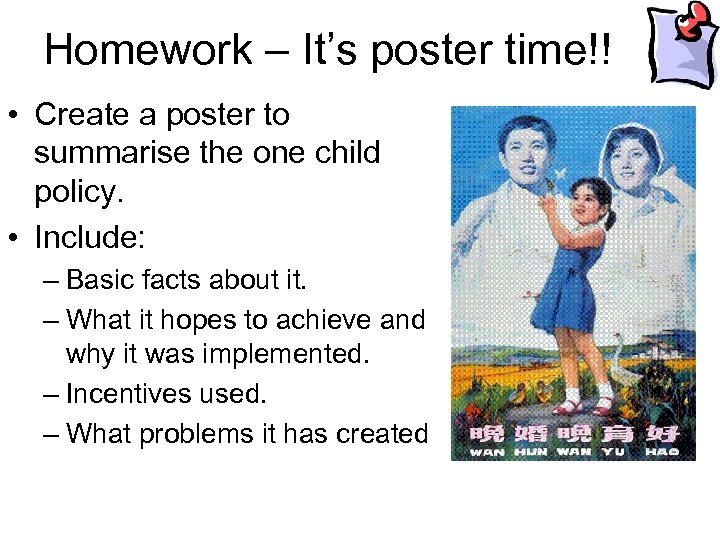 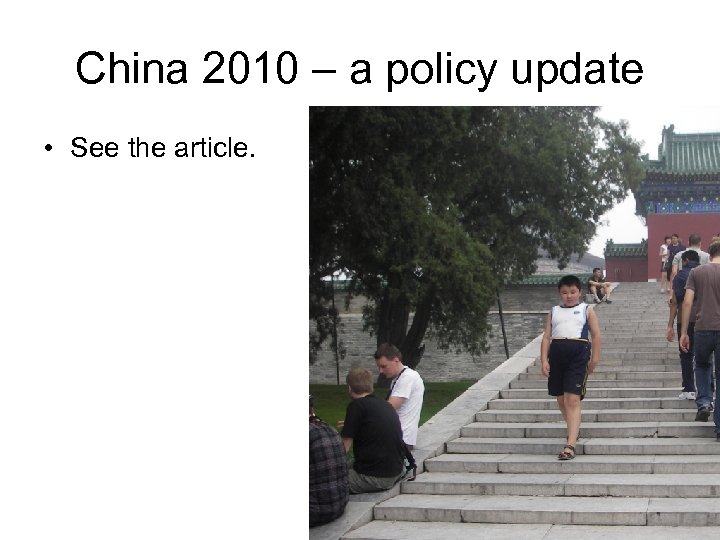 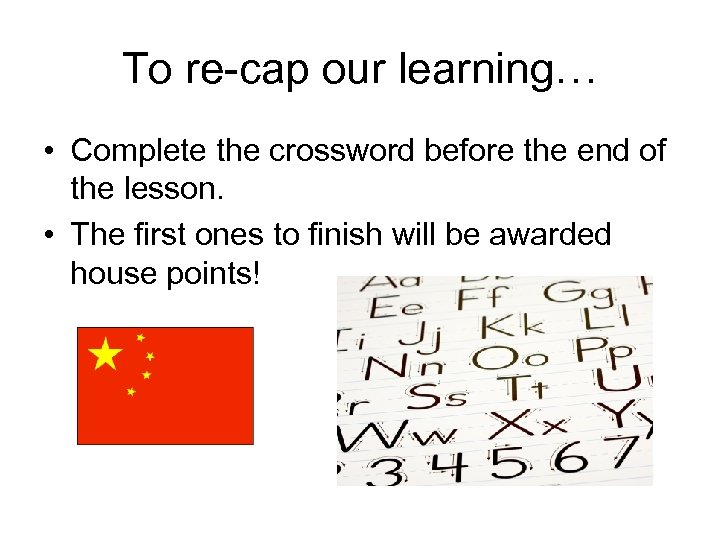 Who is right? • CHAIRMAN MAO (1949) • It is a very good thing that China has a big population. Even if China’s population multiplies many times, she is capable of finding a solution; the solution is production. • SHAO LI-TZU, a deputy to the First People’s Congress (1954) • It is a good thing to have a large population, but in an environment beset with difficulties, it appears that there should be a set limit

Your new pen friend • Watch a short video clip to see what kind of life your pen friend leads. http: //www. bbc. co. uk/scotland/learning/chinastories / • During the video, note down the key points – at the back of your book.

Homework – It’s poster time!! • Create a poster to summarise the one child policy. • Include: – Basic facts about it. – What it hopes to achieve and why it was implemented. – Incentives used. – What problems it has created

To re-cap our learning… • Complete the crossword before the end of the lesson. • The first ones to finish will be awarded house points!