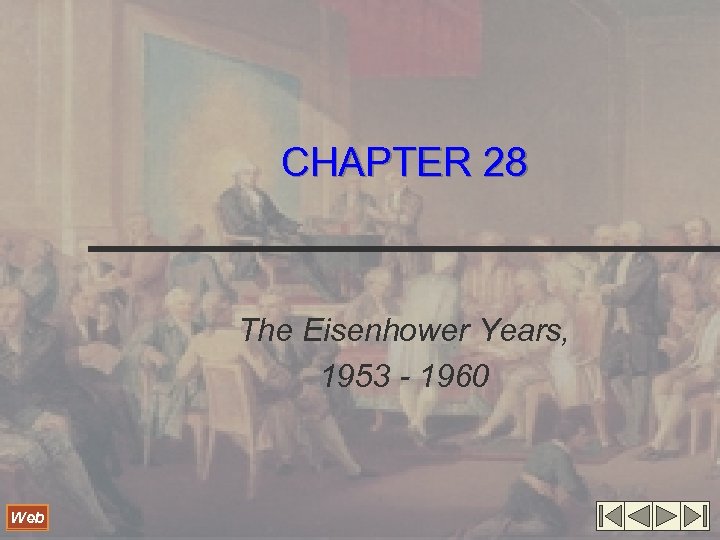 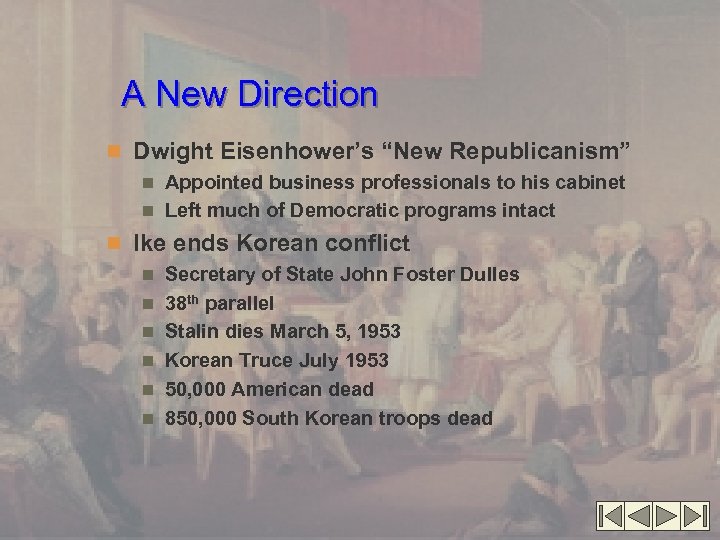 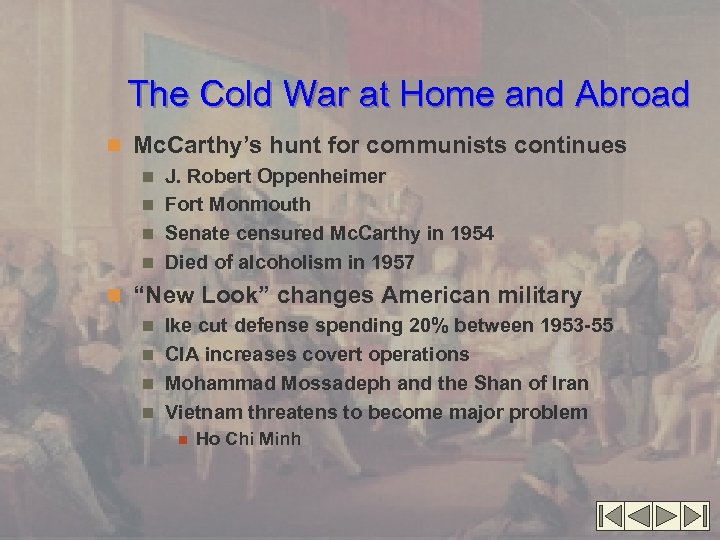 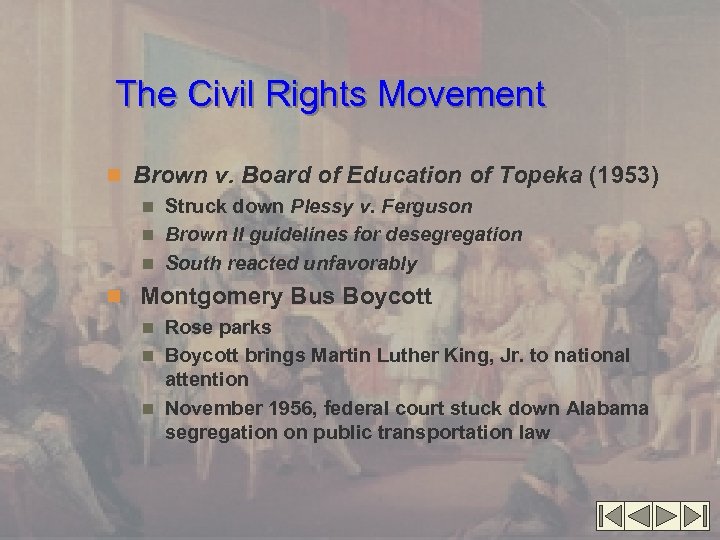 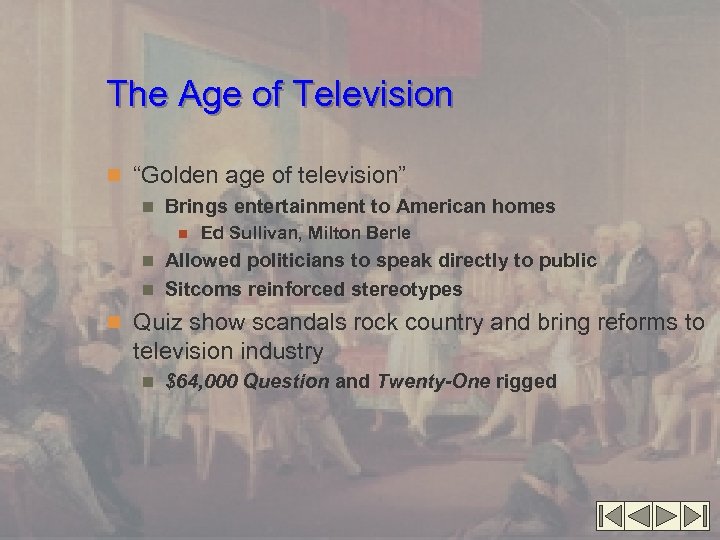 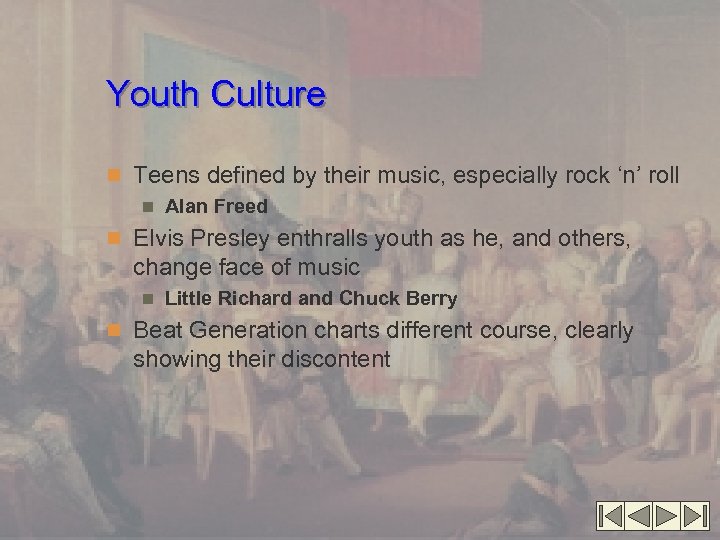 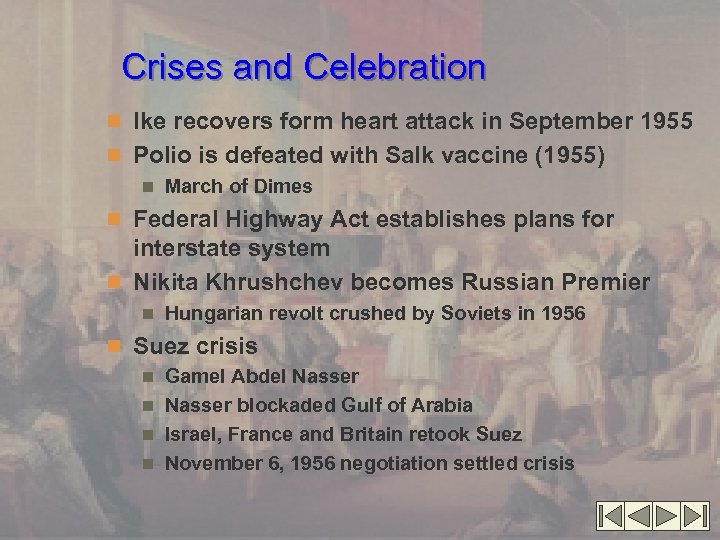 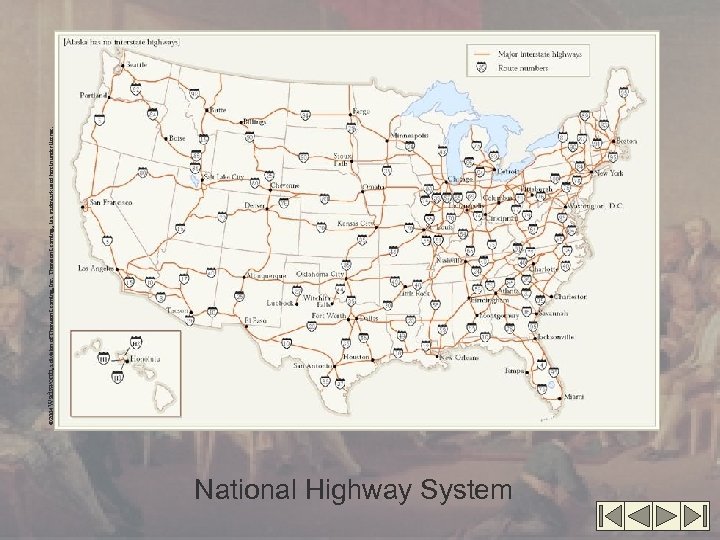 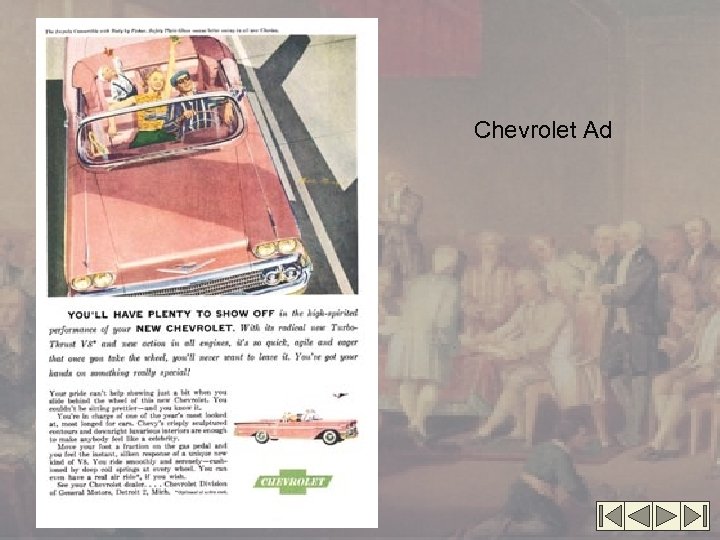 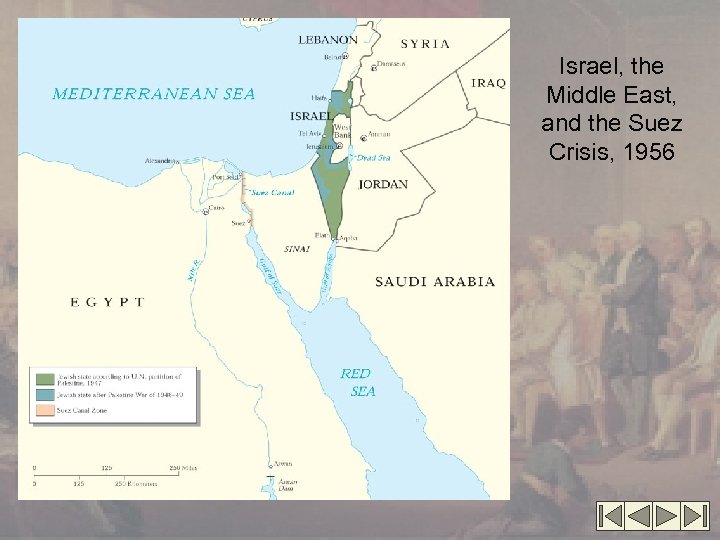 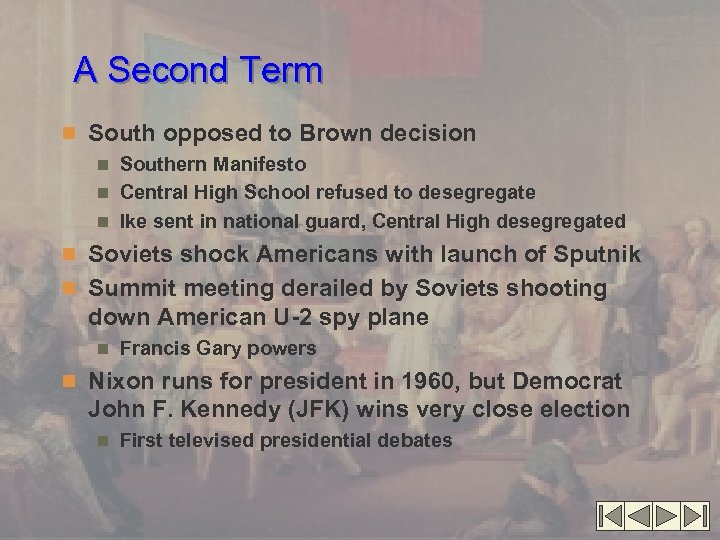 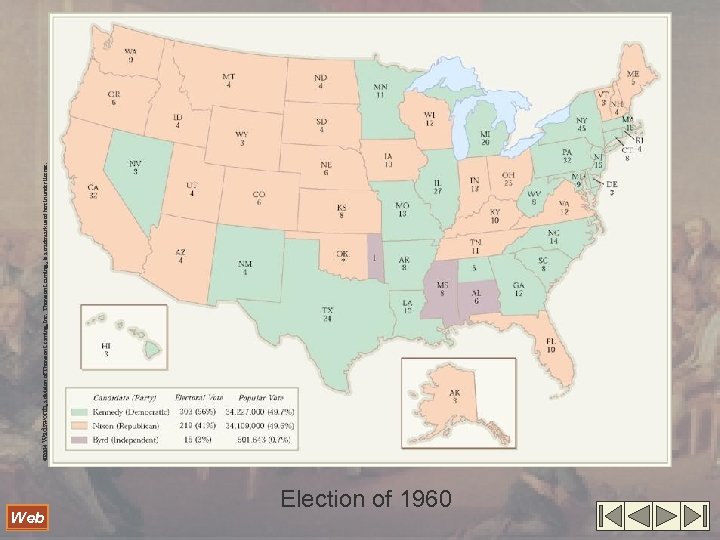 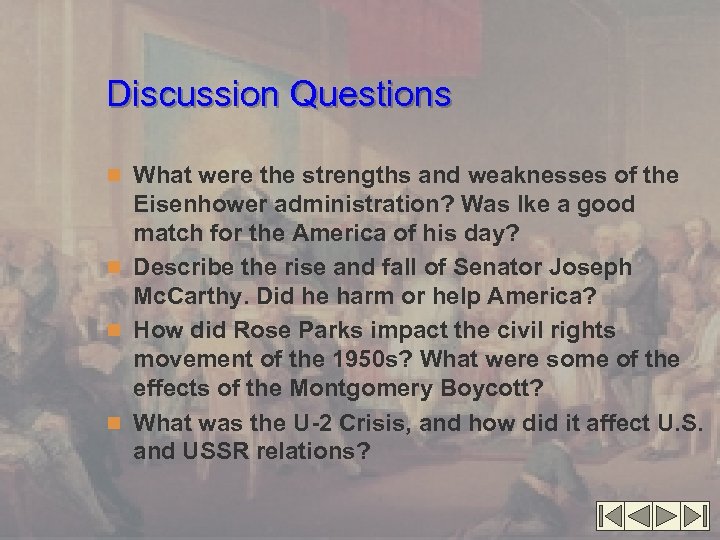 Israel, the Middle East, and the Suez Crisis, 1956

Discussion Questions n What were the strengths and weaknesses of the Eisenhower administration? Was Ike a good match for the America of his day? n Describe the rise and fall of Senator Joseph Mc. Carthy. Did he harm or help America? n How did Rose Parks impact the civil rights movement of the 1950 s? What were some of the effects of the Montgomery Boycott? n What was the U-2 Crisis, and how did it affect U. S. and USSR relations?