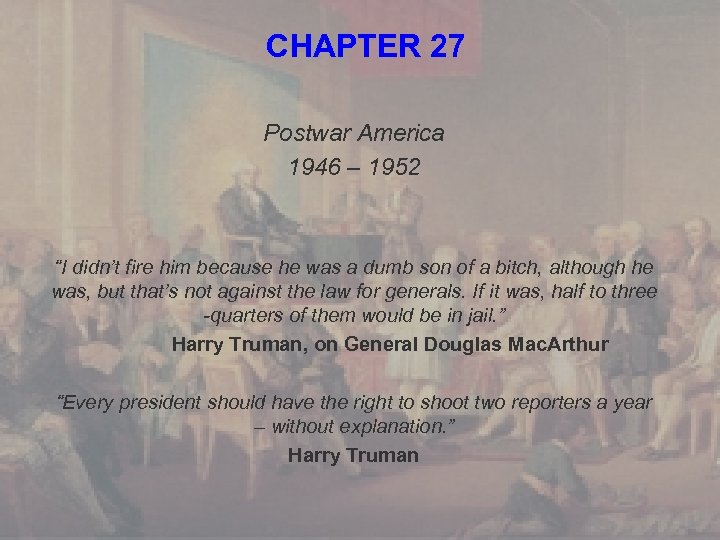 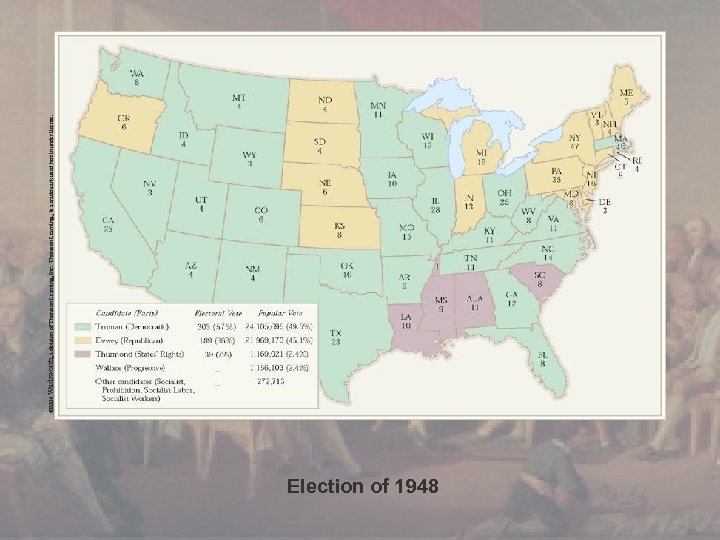 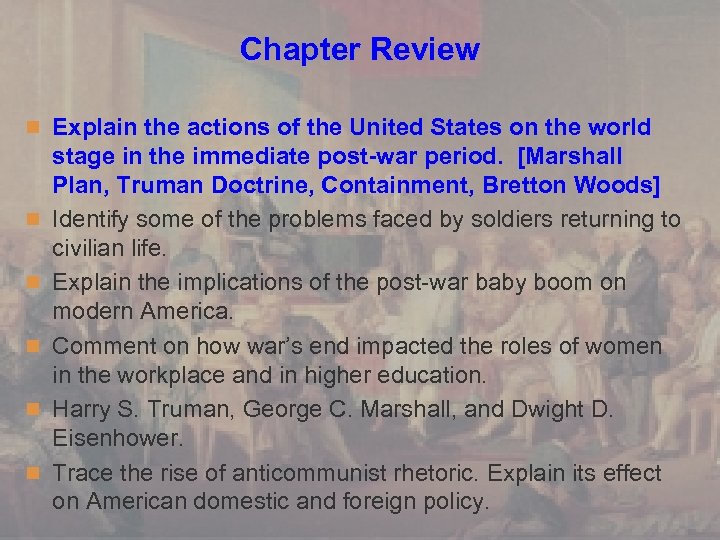 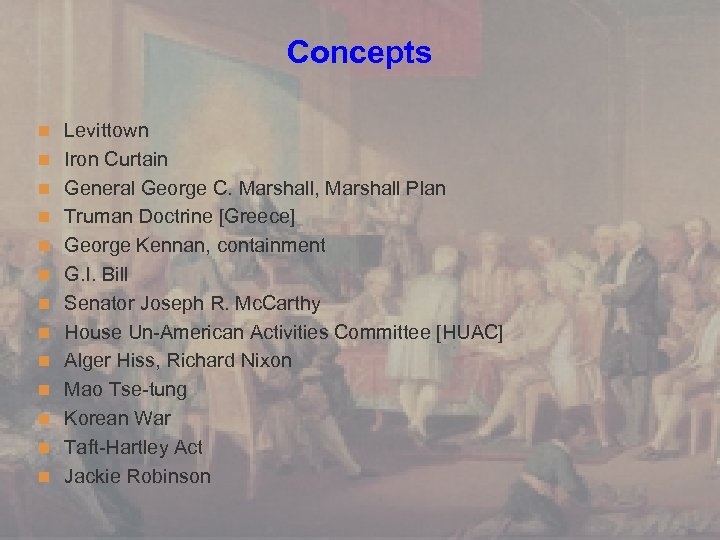 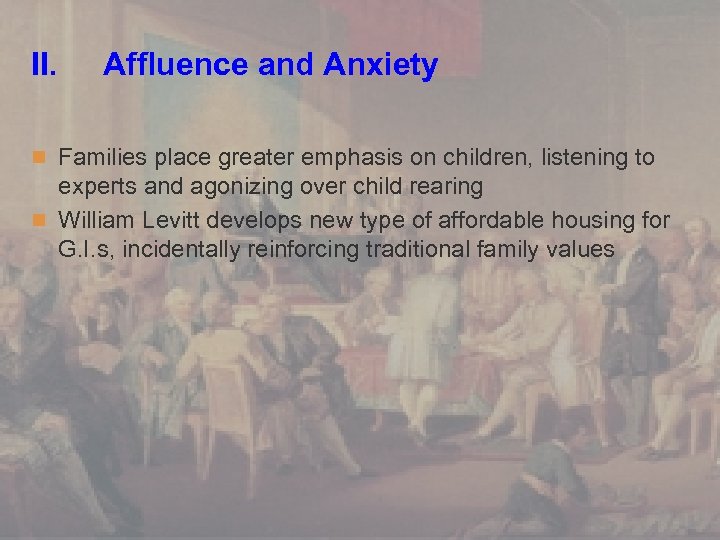 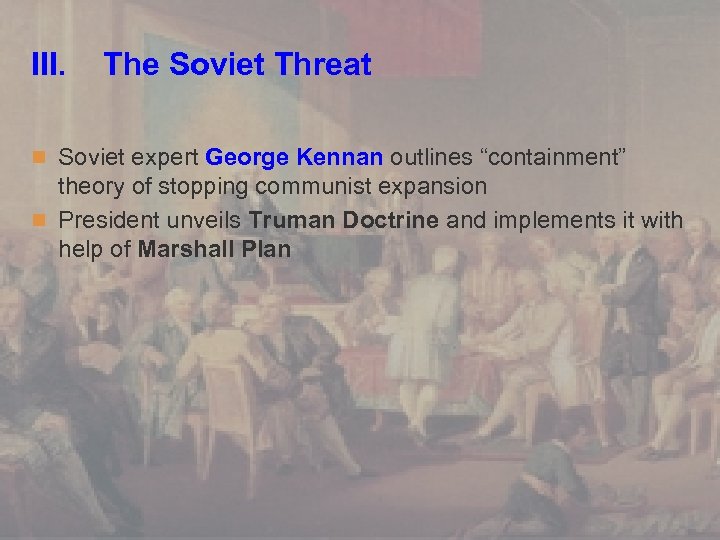 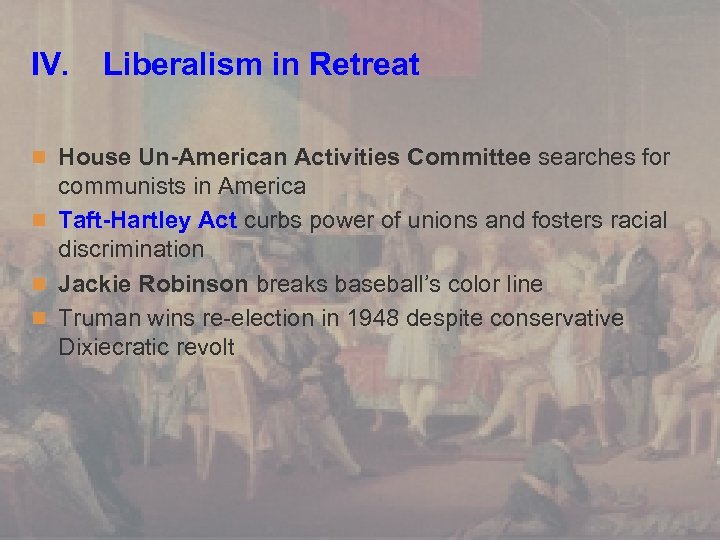 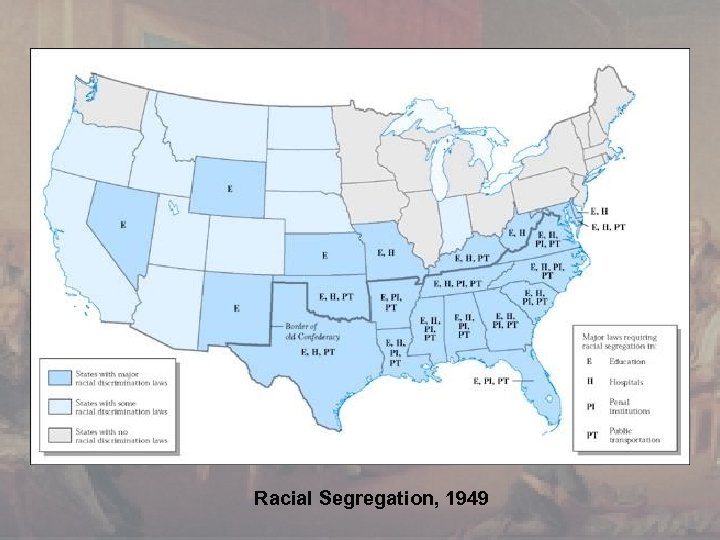 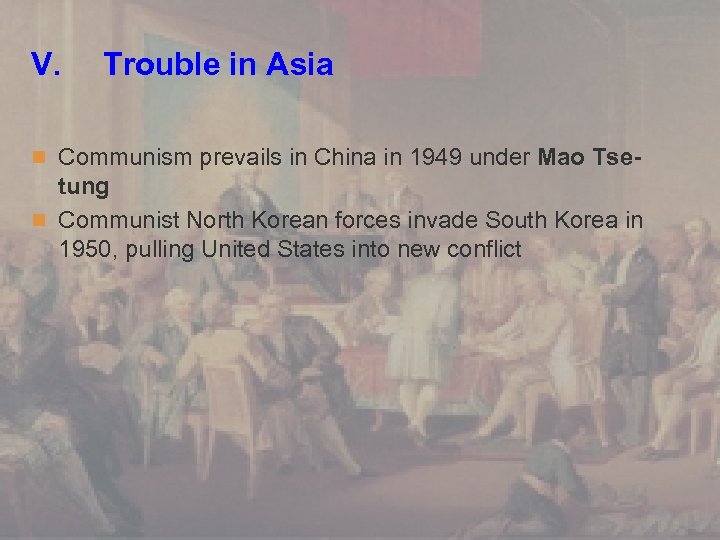 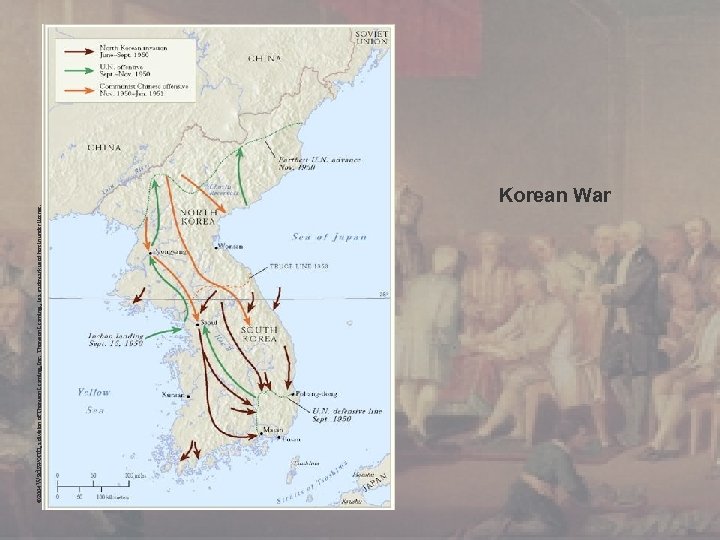 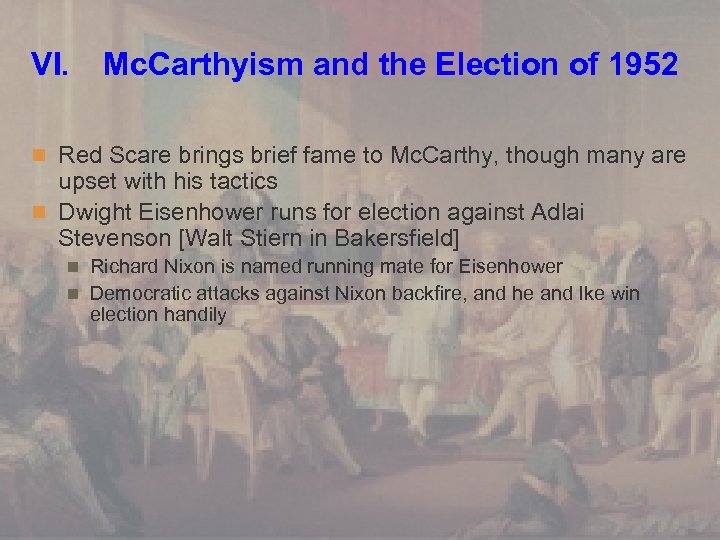 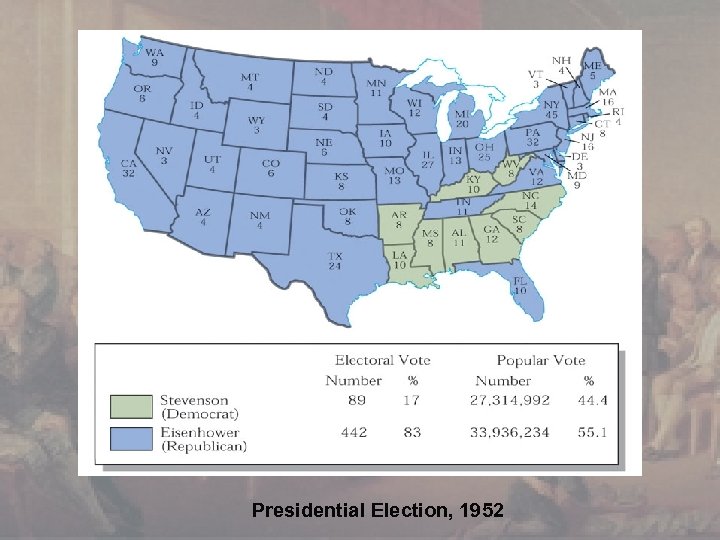 CHAPTER 27 Postwar America 1946 – 1952 “I didn’t fire him because he was a dumb son of a bitch, although he was, but that’s not against the law for generals. If it was, half to three -quarters of them would be in jail. ” Harry Truman, on General Douglas Mac. Arthur “Every president should have the right to shoot two reporters a year – without explanation. ” Harry Truman

Chapter Review n Explain the actions of the United States on the world n n n stage in the immediate post-war period. [Marshall Plan, Truman Doctrine, Containment, Bretton Woods] Identify some of the problems faced by soldiers returning to civilian life. Explain the implications of the post-war baby boom on modern America. Comment on how war’s end impacted the roles of women in the workplace and in higher education. Harry S. Truman, George C. Marshall, and Dwight D. Eisenhower. Trace the rise of anticommunist rhetoric. Explain its effect on American domestic and foreign policy.

I. Reconversion n Americans face two major questions at end of WWII n What will be relationship with Soviet Union? n Will the economy thrive or flounder? n G. I. Bill provides new opportunities for veterans to purchase homes and attend college n Economy surges forward as consumer spending begins in earnest

VI. Mc. Carthyism and the Election of 1952 n Red Scare brings brief fame to Mc. Carthy, though many are upset with his tactics n Dwight Eisenhower runs for election against Adlai Stevenson [Walt Stiern in Bakersfield] Richard Nixon is named running mate for Eisenhower n Democratic attacks against Nixon backfire, and he and Ike win election handily n