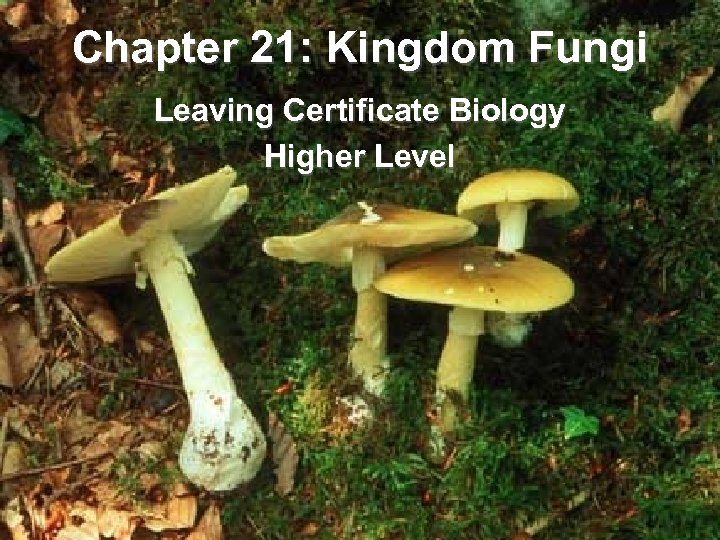 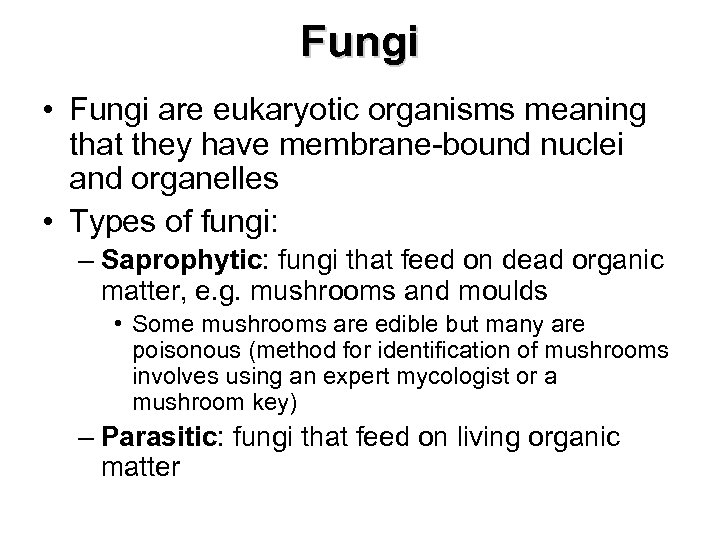 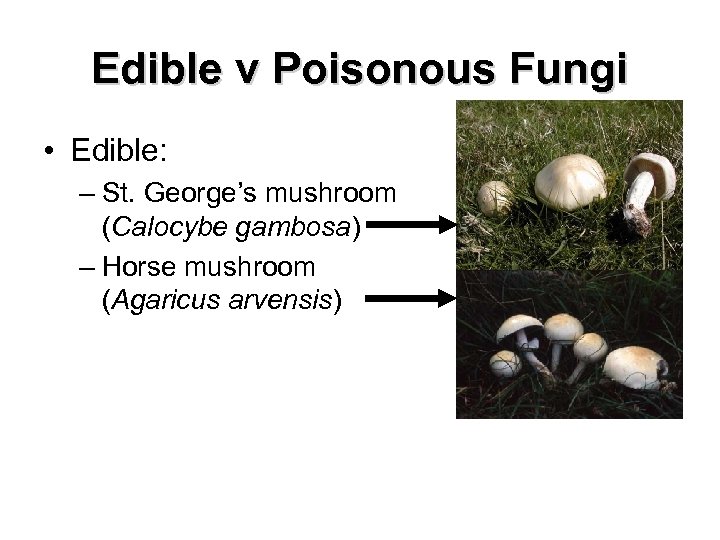 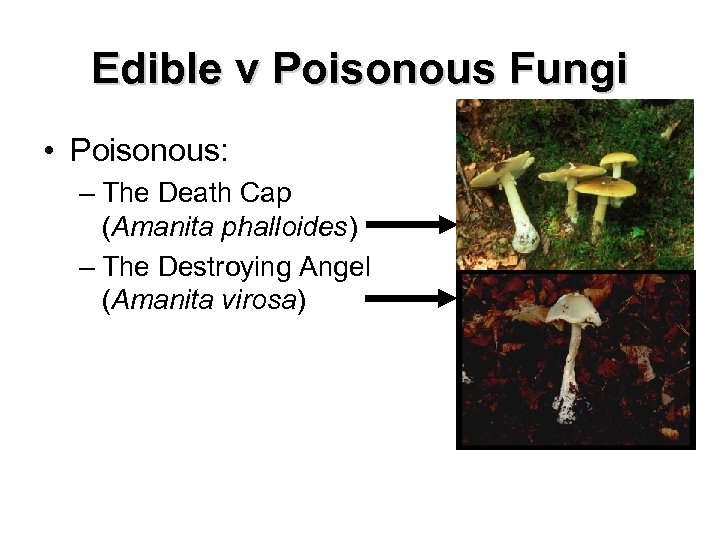 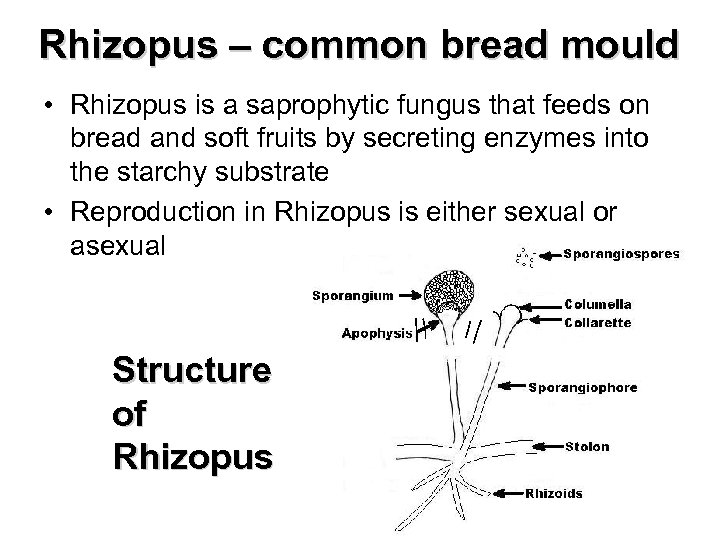 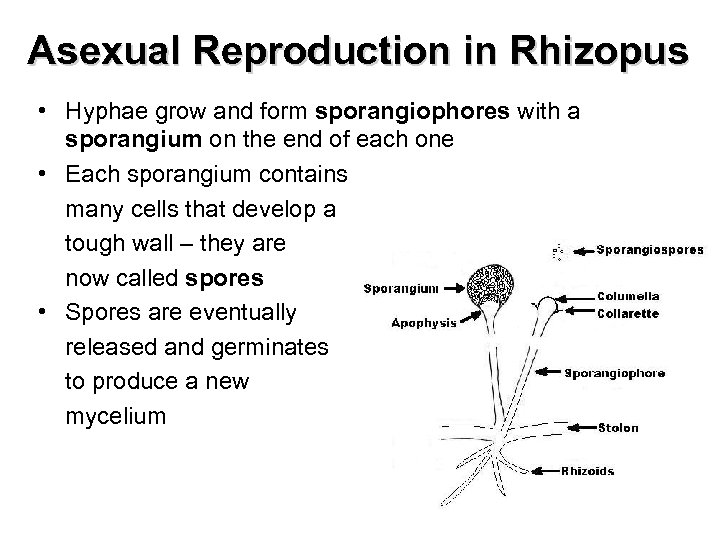 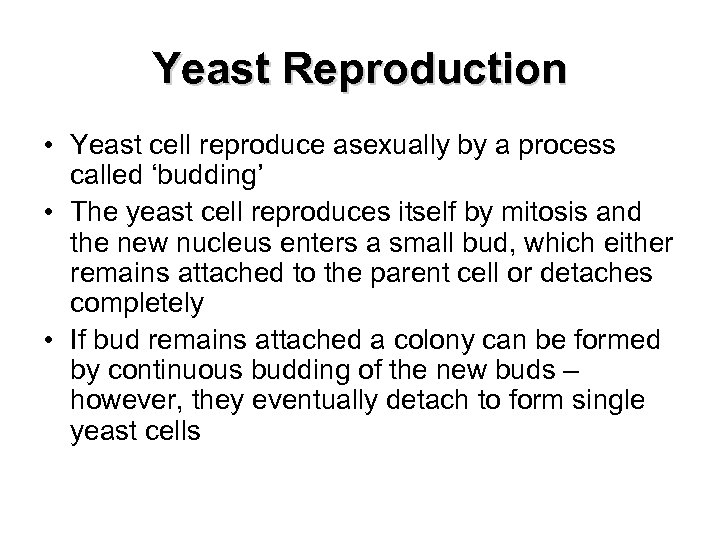 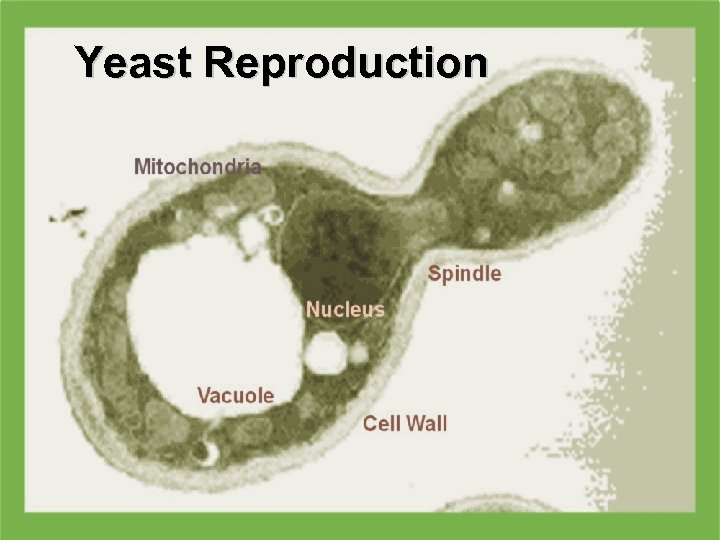 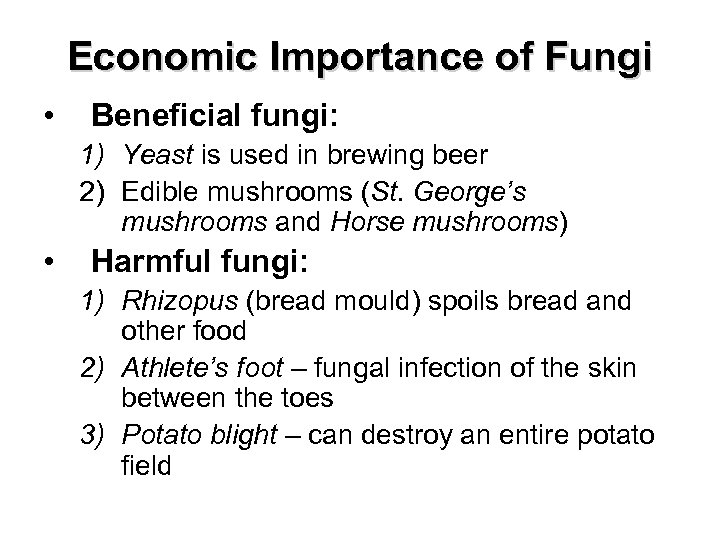 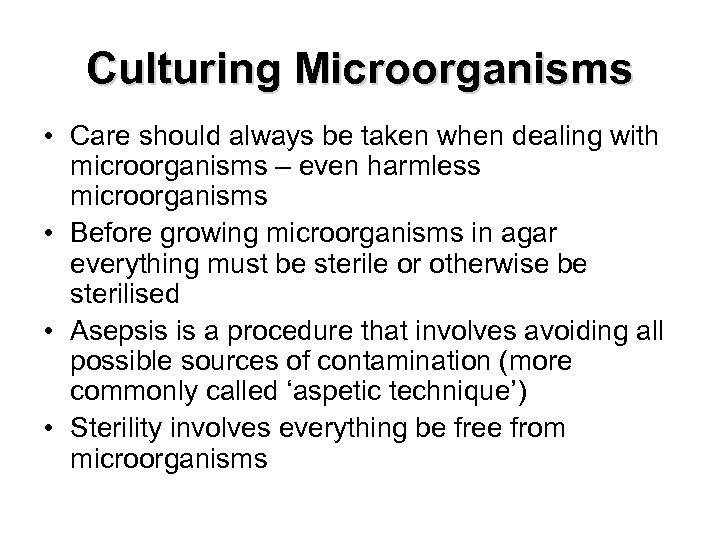 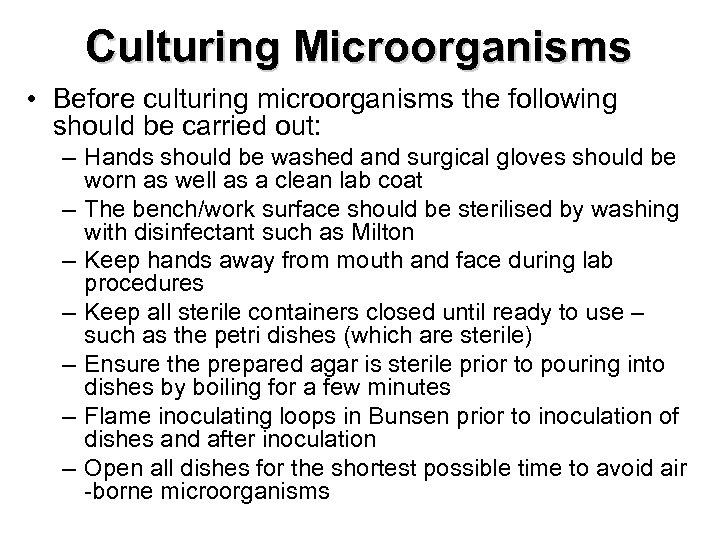 Yeast (Saccharomyces) • Structure: – Yeast are single-celled fungi with a cell wall (made of chitin), nucleus, vacuoles, and a very granular cytoplasm

Yeast Reproduction • Yeast cell reproduce asexually by a process called ‘budding’ • The yeast cell reproduces itself by mitosis and the new nucleus enters a small bud, which either remains attached to the parent cell or detaches completely • If bud remains attached a colony can be formed by continuous budding of the new buds – however, they eventually detach to form single yeast cells

Culturing Microorganisms • Before culturing microorganisms the following should be carried out: – Hands should be washed and surgical gloves should be worn as well as a clean lab coat – The bench/work surface should be sterilised by washing with disinfectant such as Milton – Keep hands away from mouth and face during lab procedures – Keep all sterile containers closed until ready to use – such as the petri dishes (which are sterile) – Ensure the prepared agar is sterile prior to pouring into dishes by boiling for a few minutes – Flame inoculating loops in Bunsen prior to inoculation of dishes and after inoculation – Open all dishes for the shortest possible time to avoid air -borne microorganisms