Changes of Syntactic Patterns in the Textual Tradition 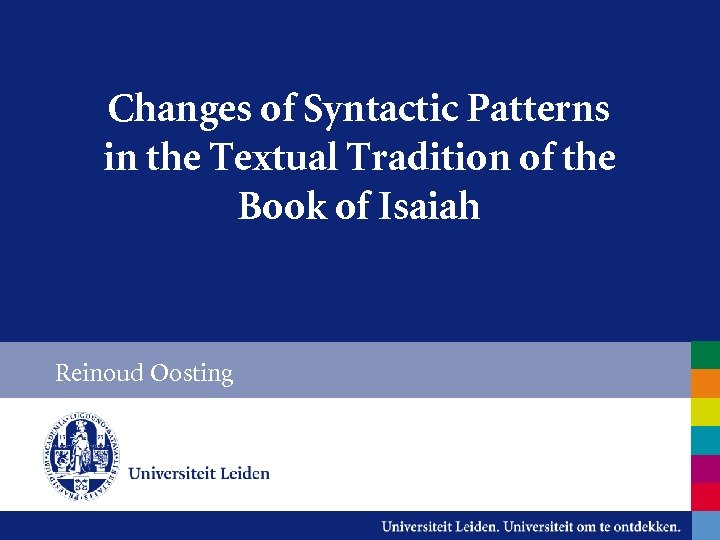 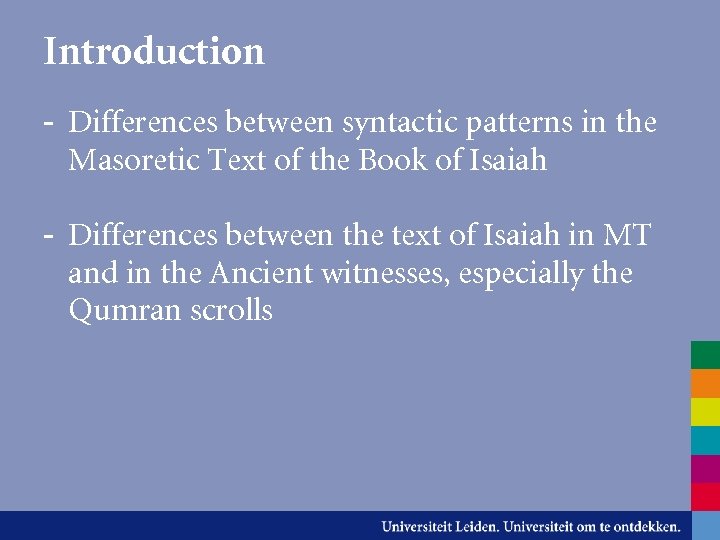 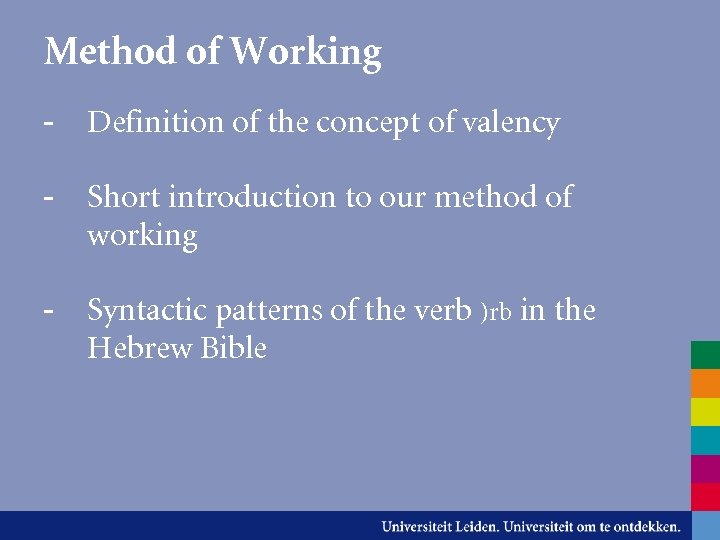 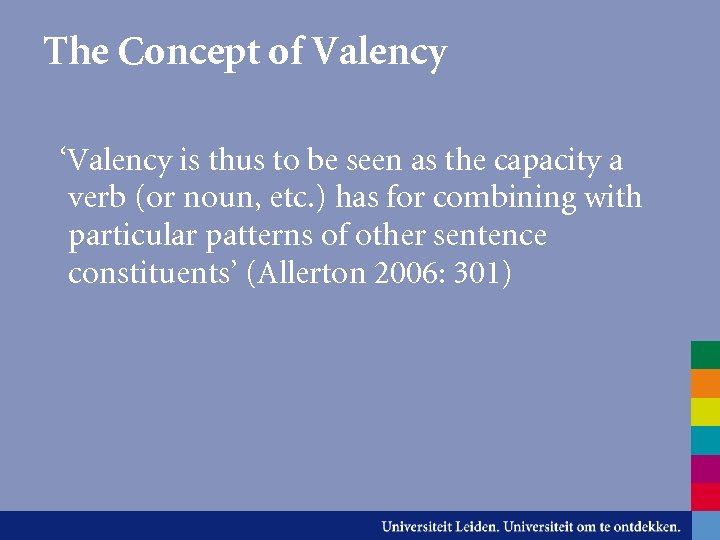 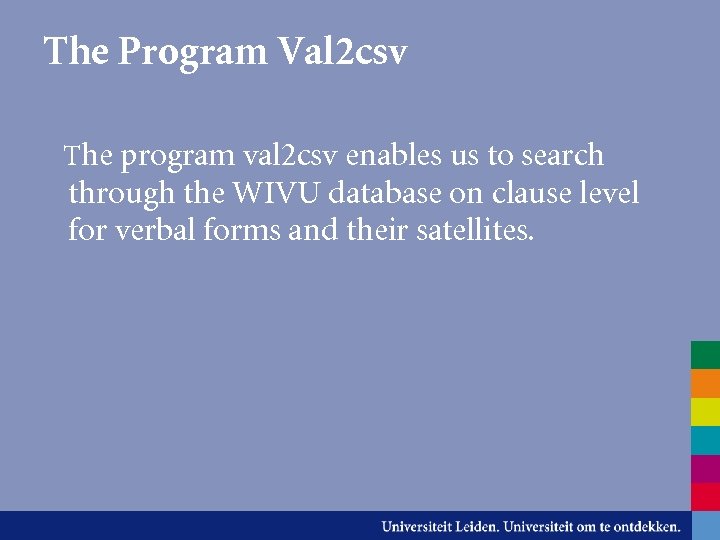 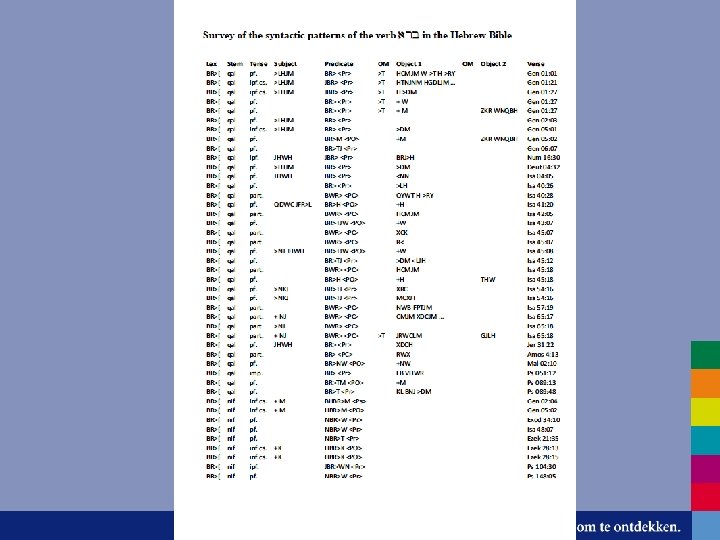 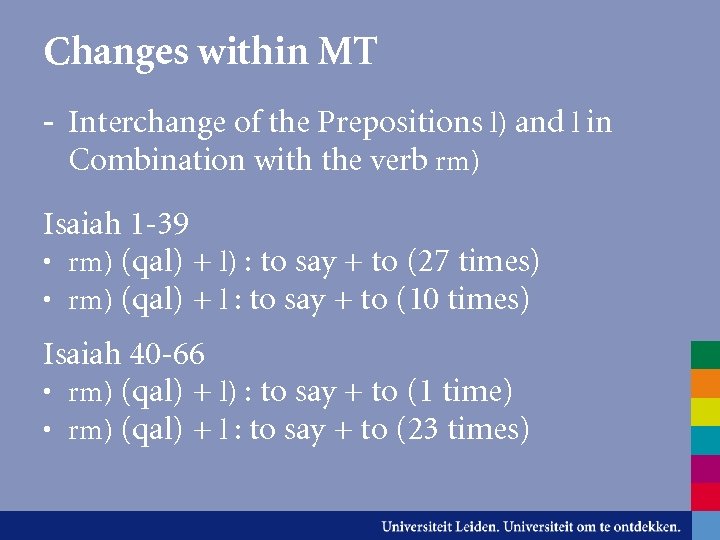 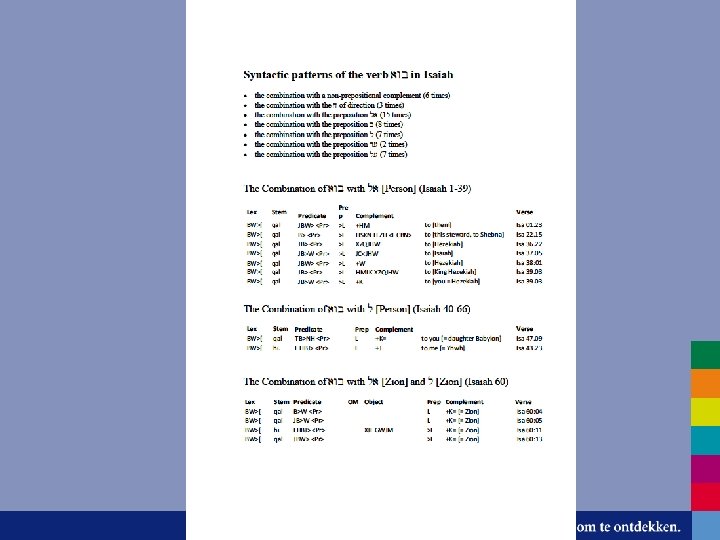 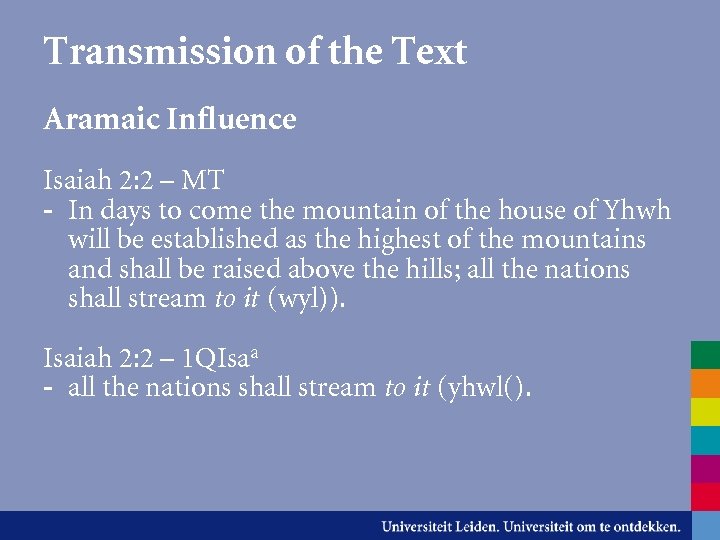 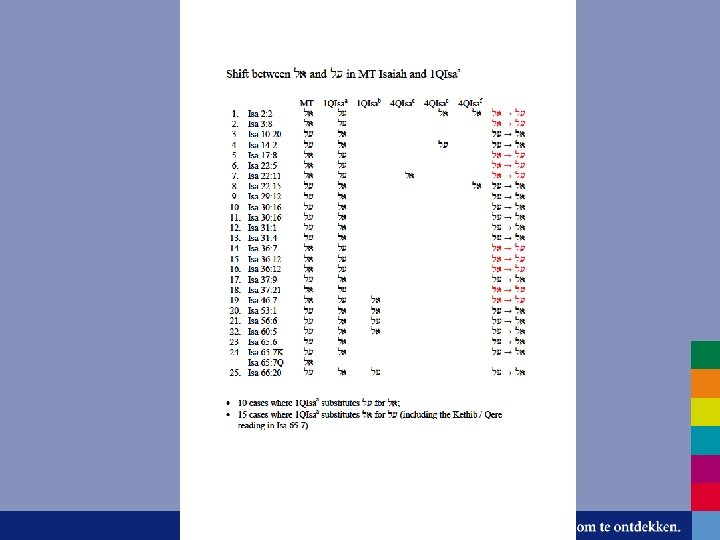 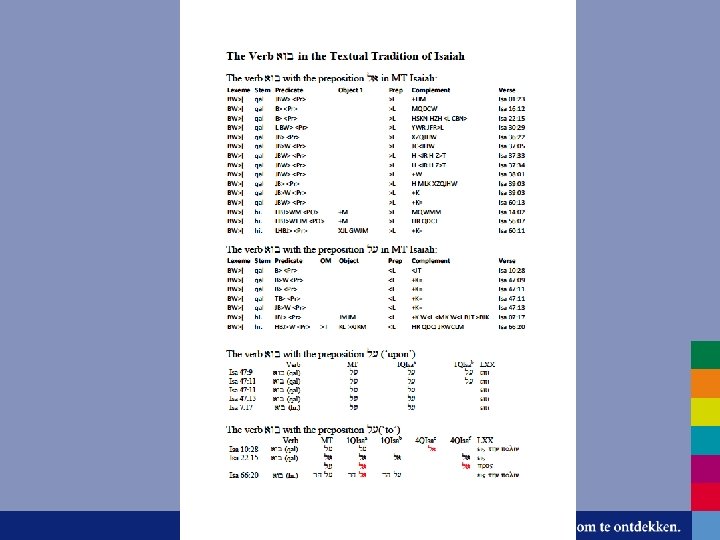 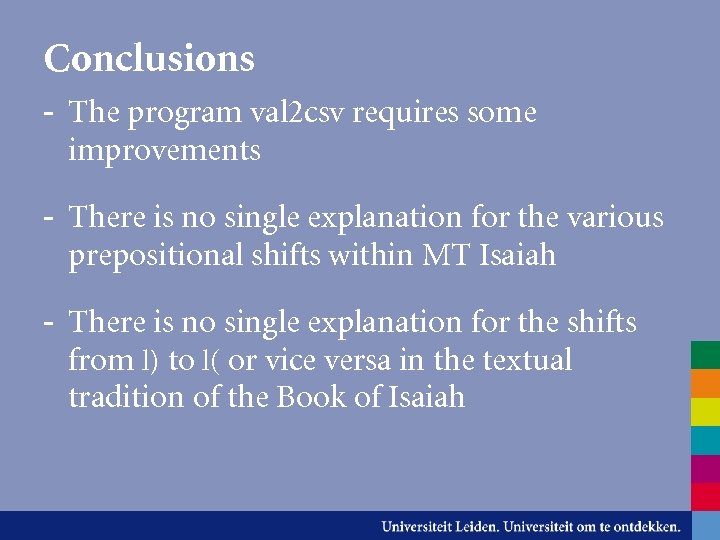 Скачать презентацию Changes of Syntactic Patterns in the Textual Tradition

The Concept of Valency ‘Valency is thus to be seen as the capacity a verb (or noun, etc. ) has for combining with particular patterns of other sentence constituents’ (Allerton 2006: 301)

The Program Val 2 csv The program val 2 csv enables us to search through the WIVU database on clause level for verbal forms and their satellites.