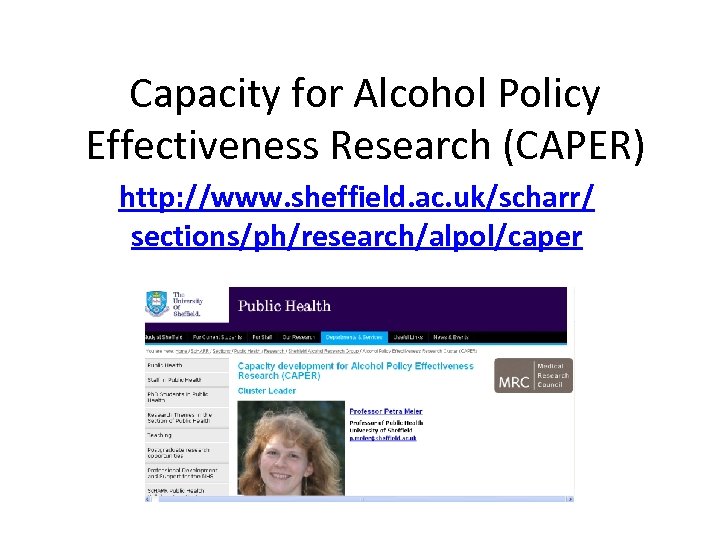 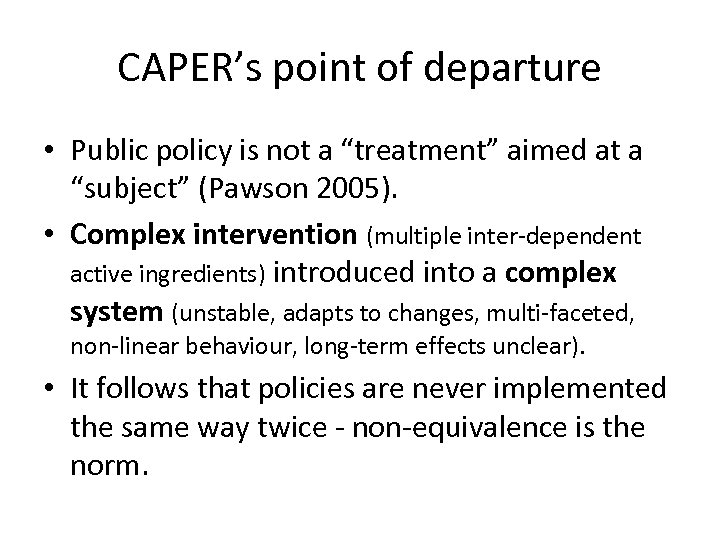 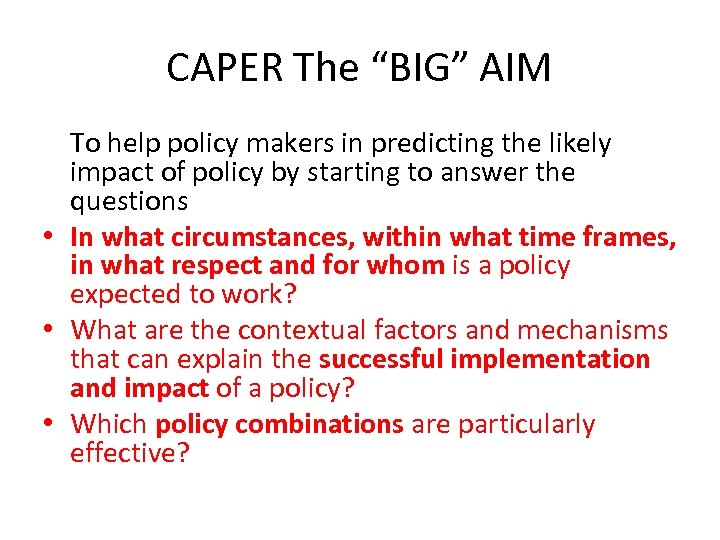 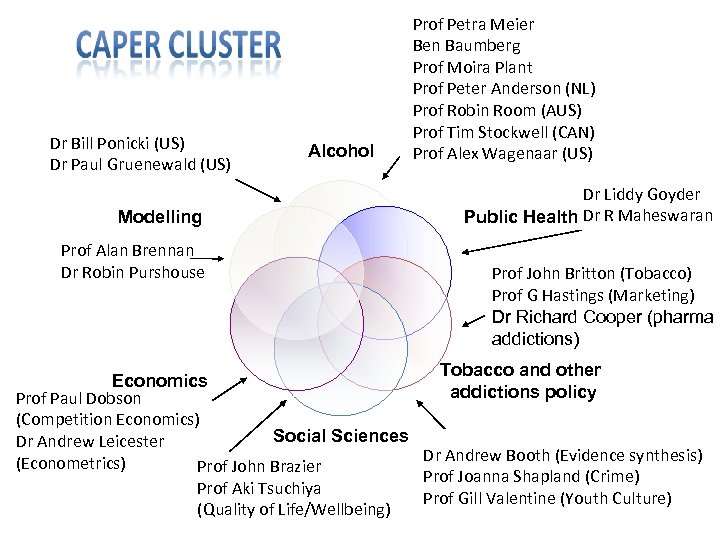 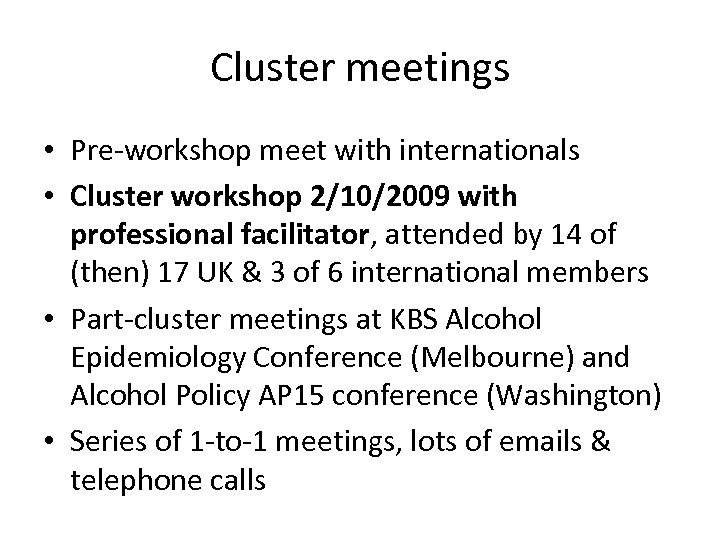 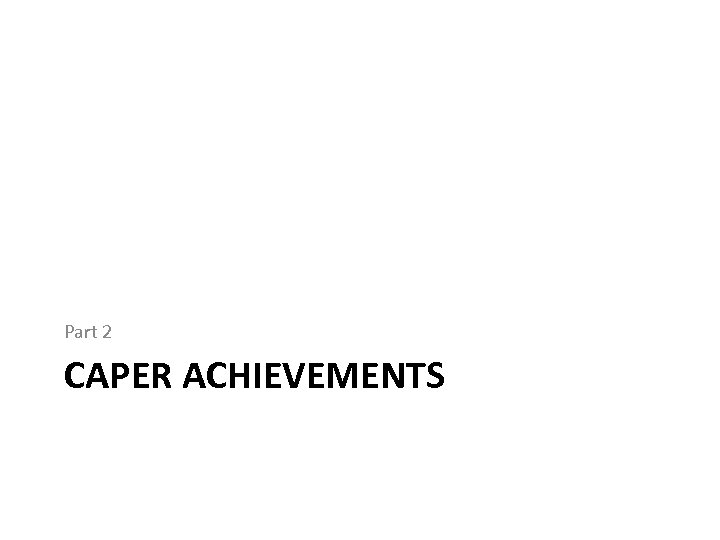 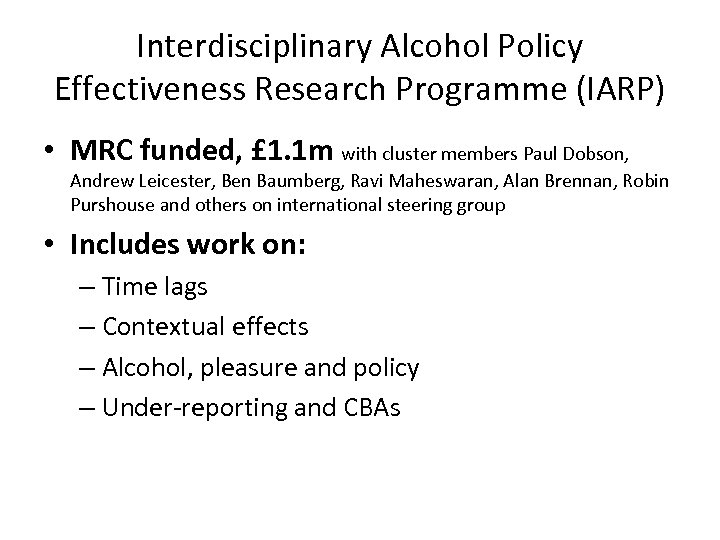 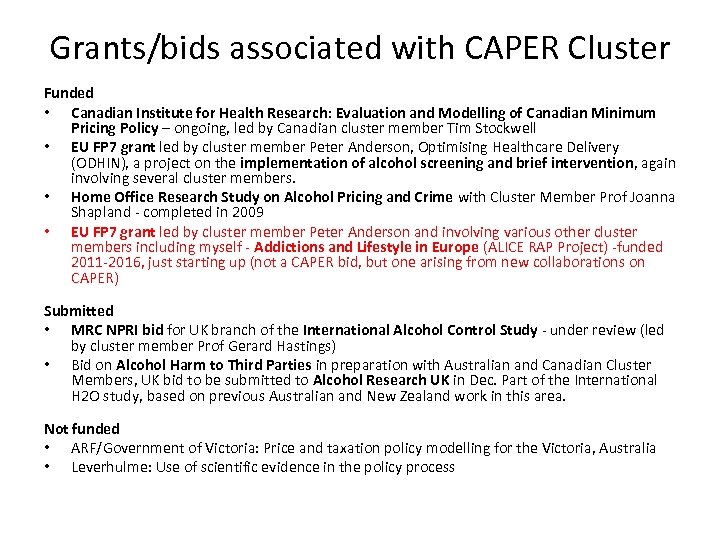 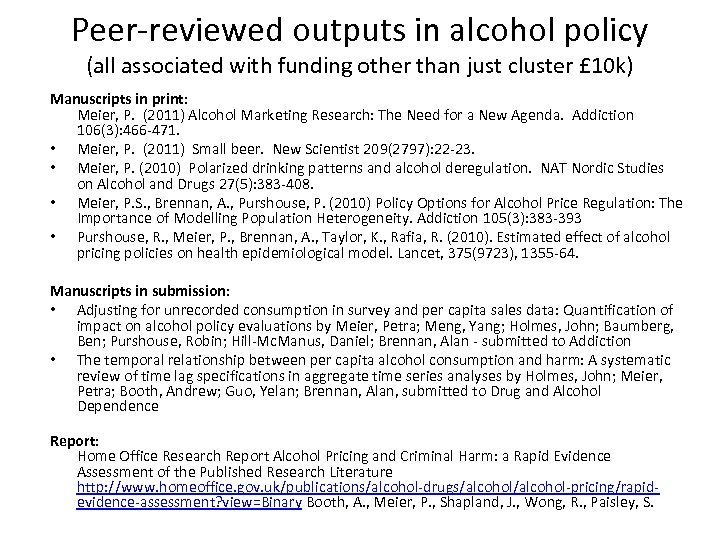 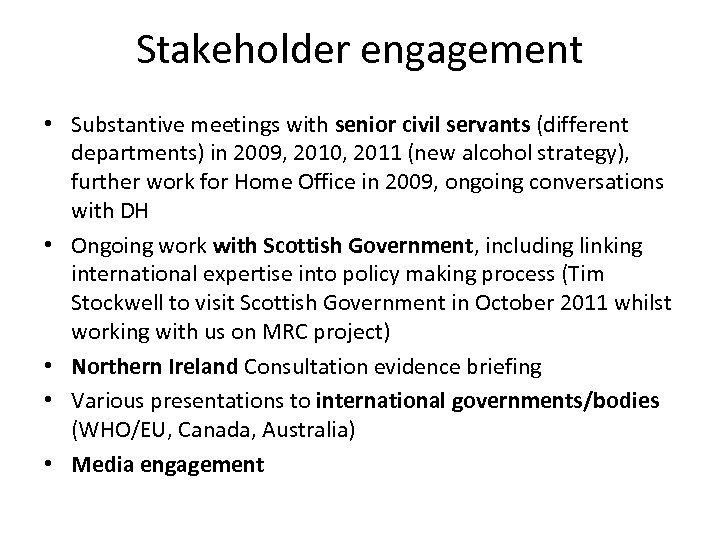 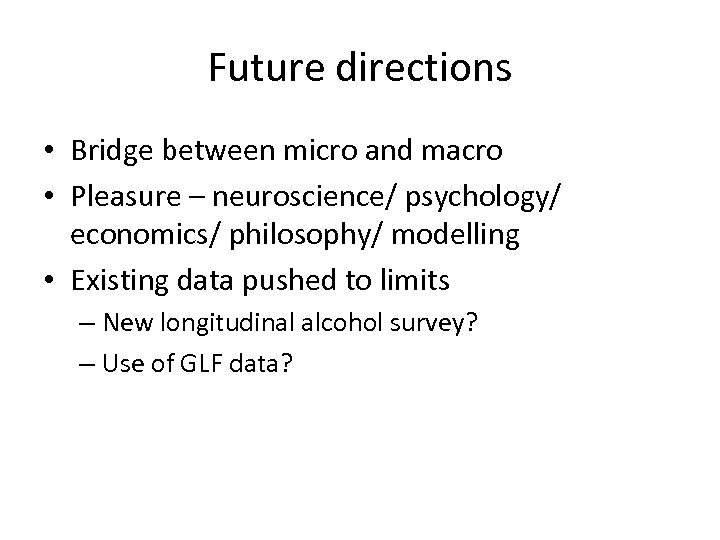 CAPER The “BIG” AIM To help policy makers in predicting the likely impact of policy by starting to answer the questions • In what circumstances, within what time frames, in what respect and for whom is a policy expected to work? • What are the contextual factors and mechanisms that can explain the successful implementation and impact of a policy? • Which policy combinations are particularly effective?