Britain in 1900 Problem of Poverty in 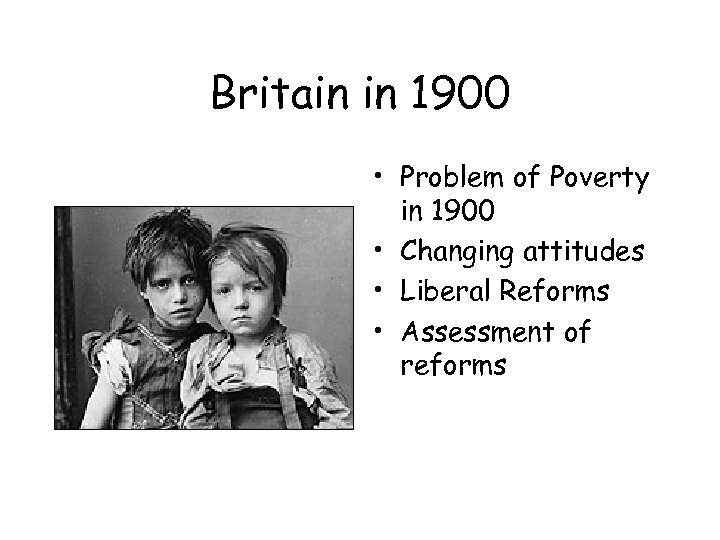 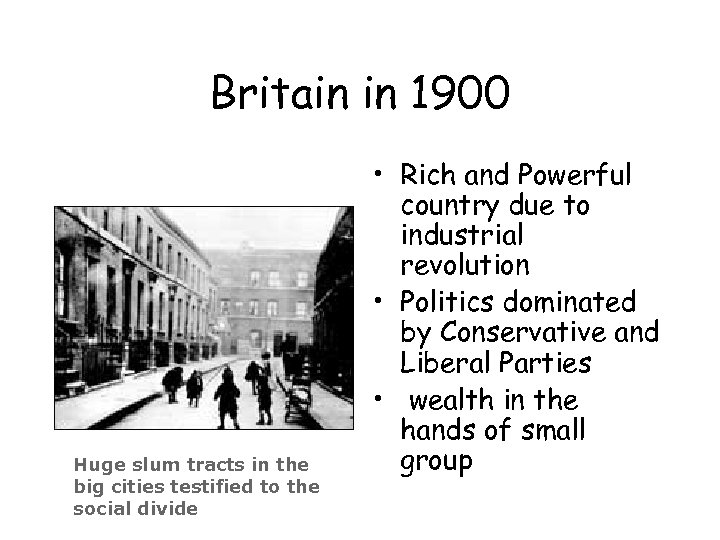 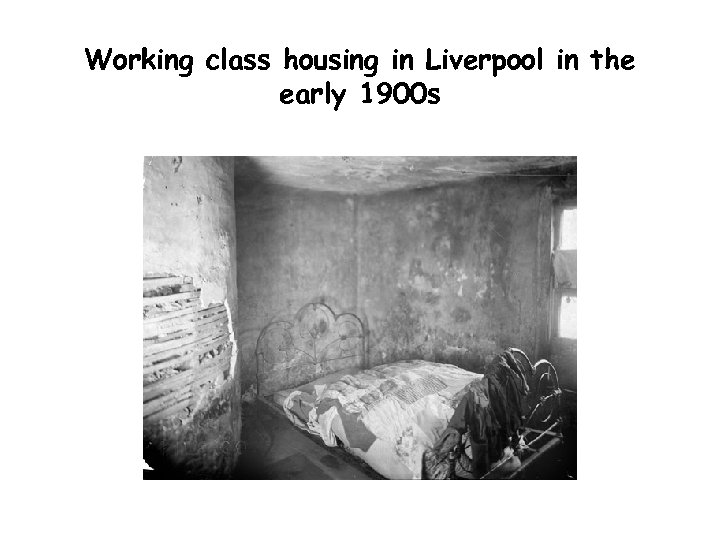 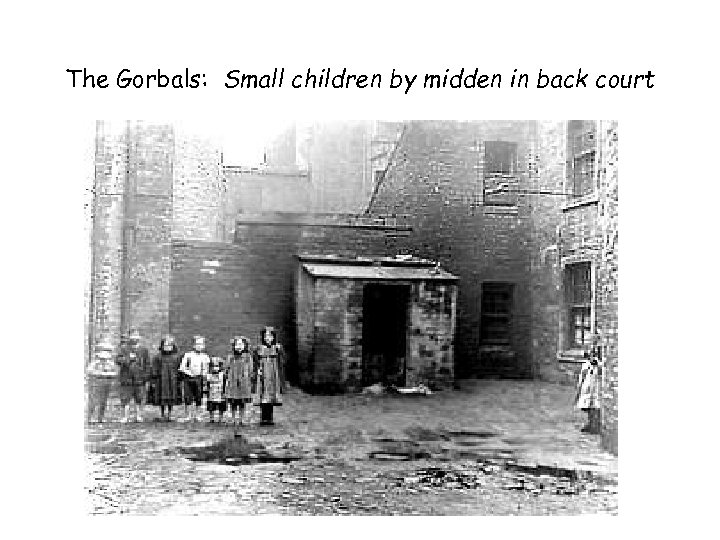 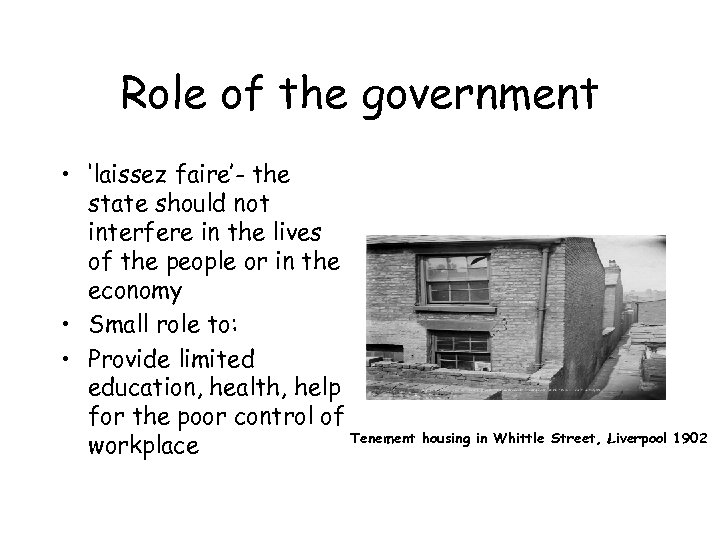 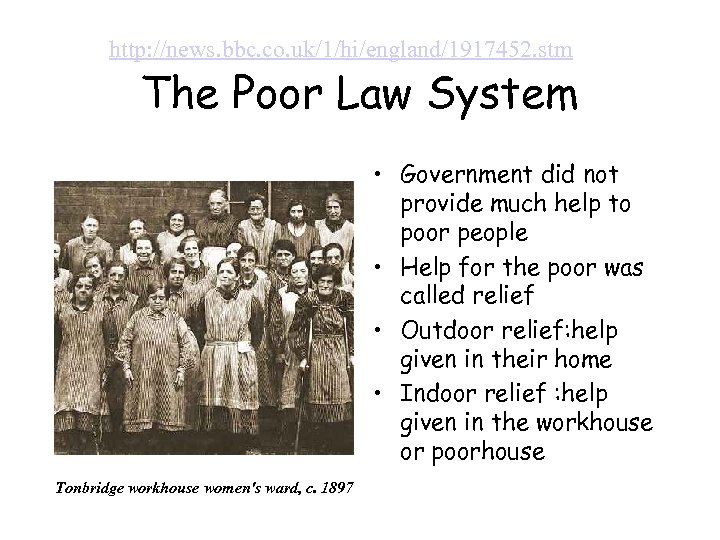 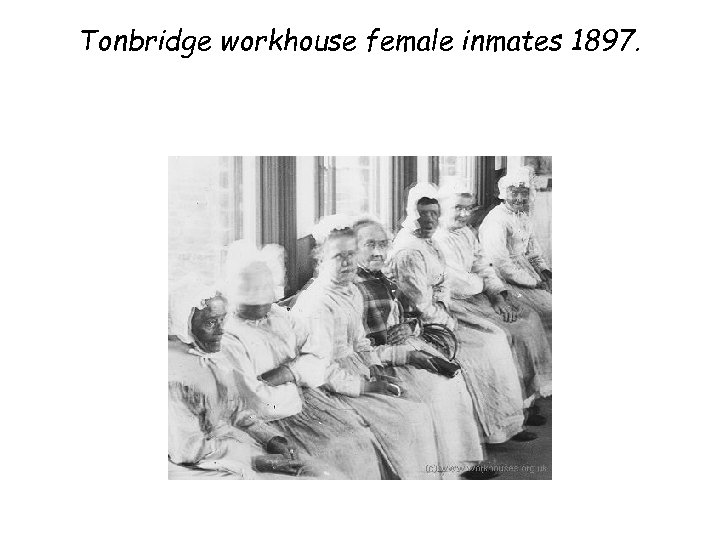 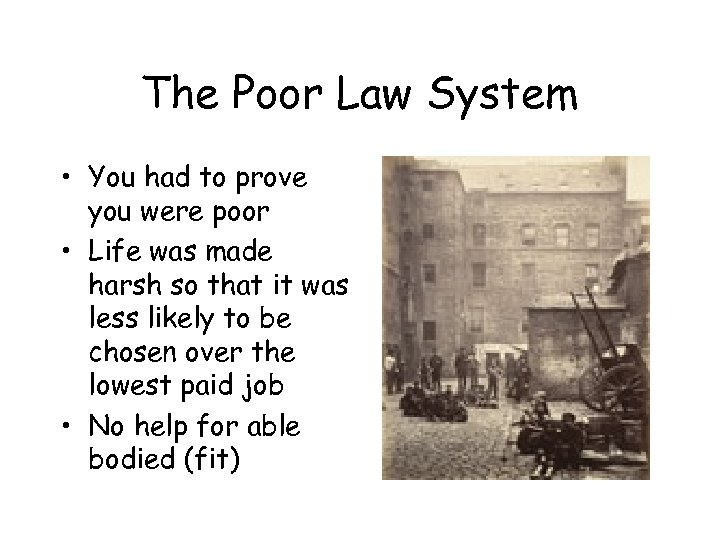 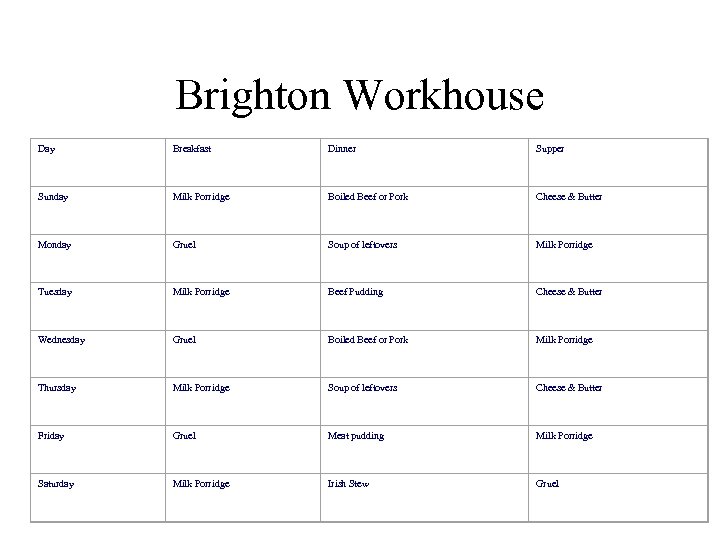 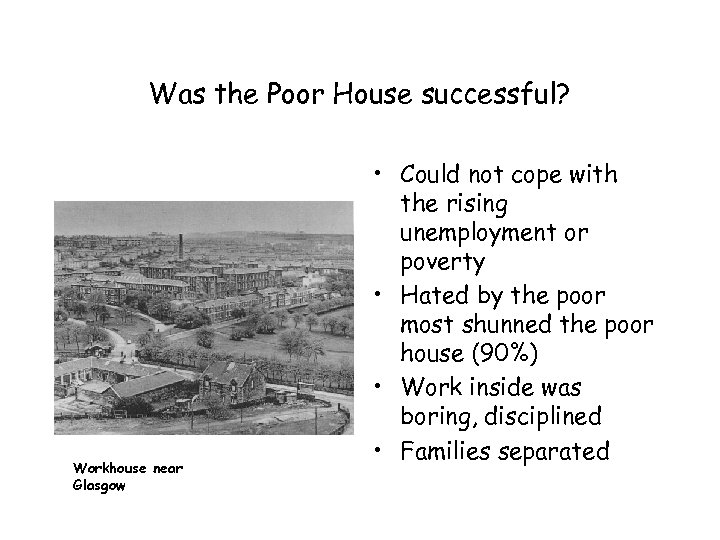 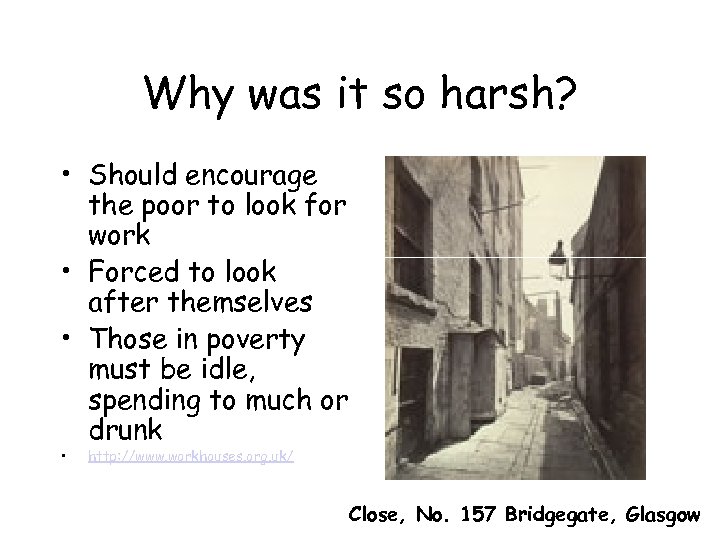 Скачать презентацию Britain in 1900 Problem of Poverty in

Working class housing in Liverpool in the early 1900 s

The Gorbals: Small children by midden in back court

Role of the government • ‘laissez faire’- the state should not interfere in the lives of the people or in the economy • Small role to: • Provide limited education, health, help for the poor control of Tenement housing in Whittle Street, Liverpool 1902 workplace

Was the Poor House successful? Workhouse near Glasgow • Could not cope with the rising unemployment or poverty • Hated by the poor most shunned the poor house (90%) • Work inside was boring, disciplined • Families separated

Why was it so harsh? • Should encourage the poor to look for work • Forced to look after themselves • Those in poverty must be idle, spending to much or drunk • http: //www. workhouses. org. uk/ Close, No. 157 Bridgegate, Glasgow