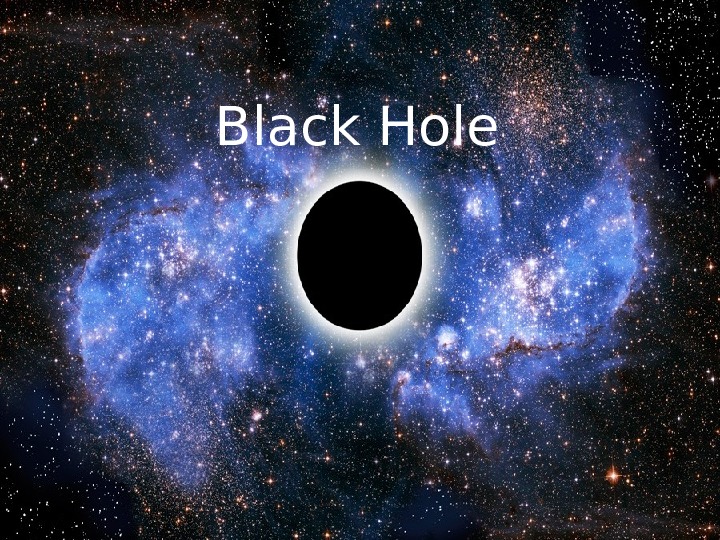 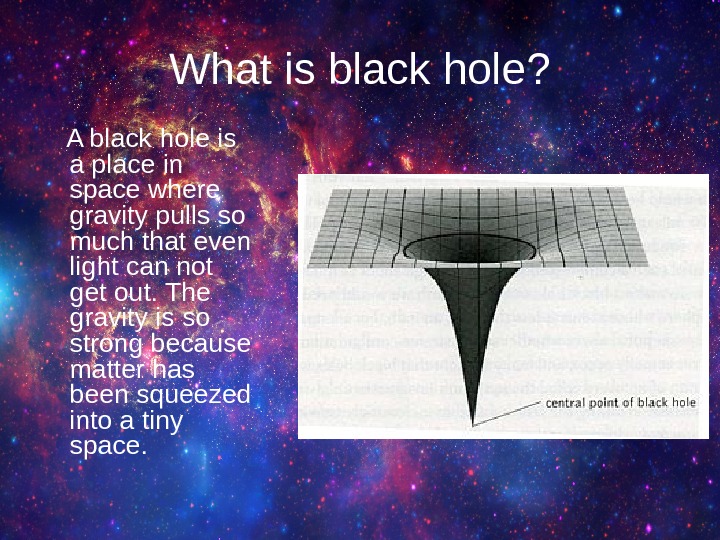 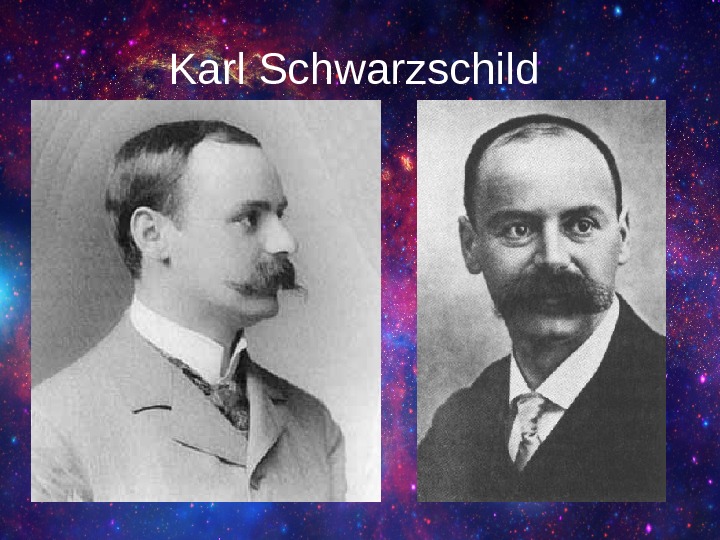 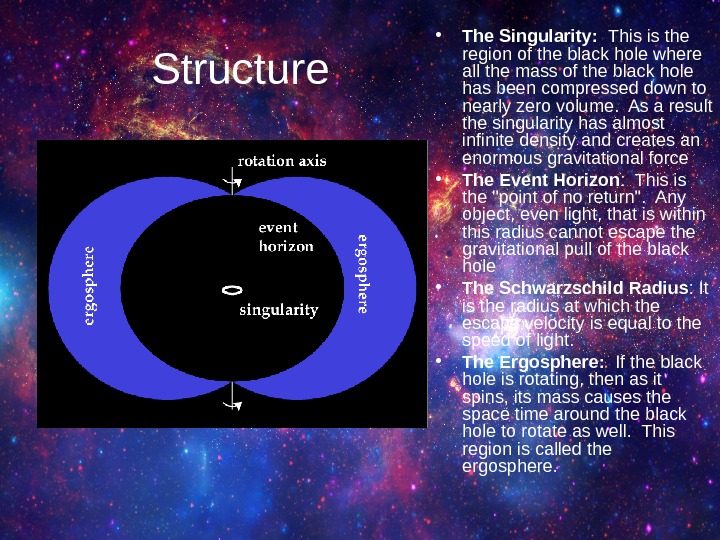 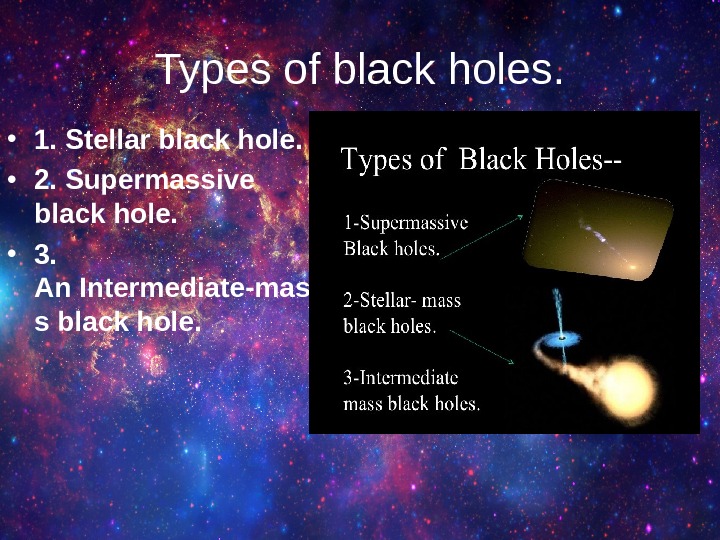 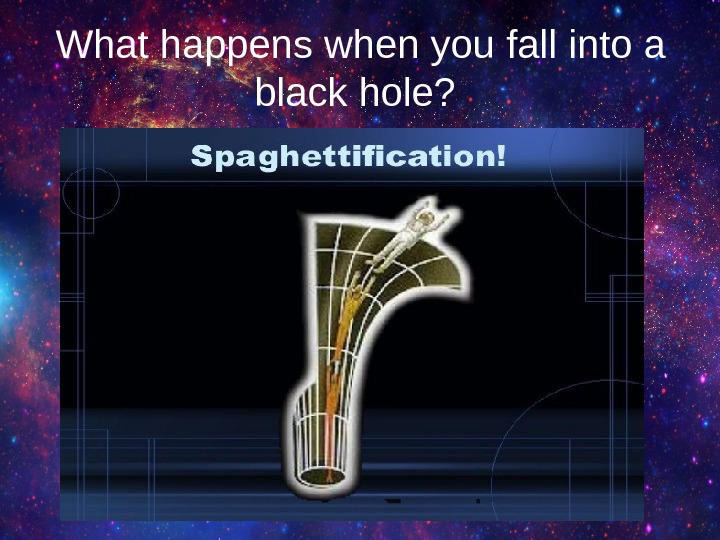 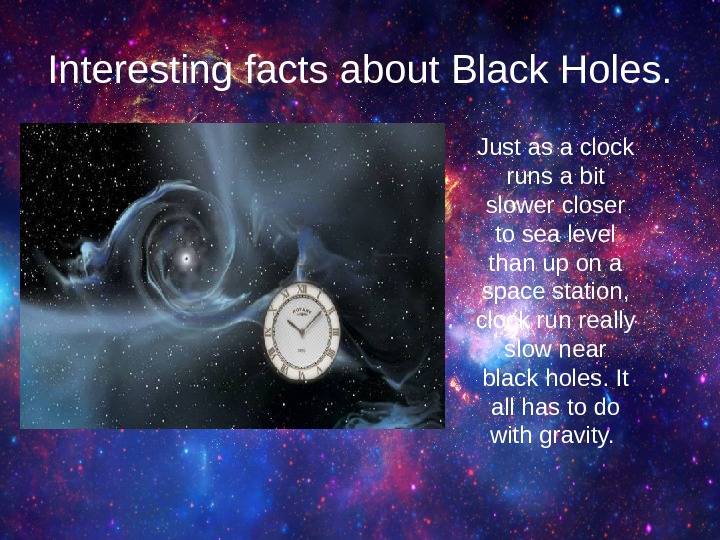 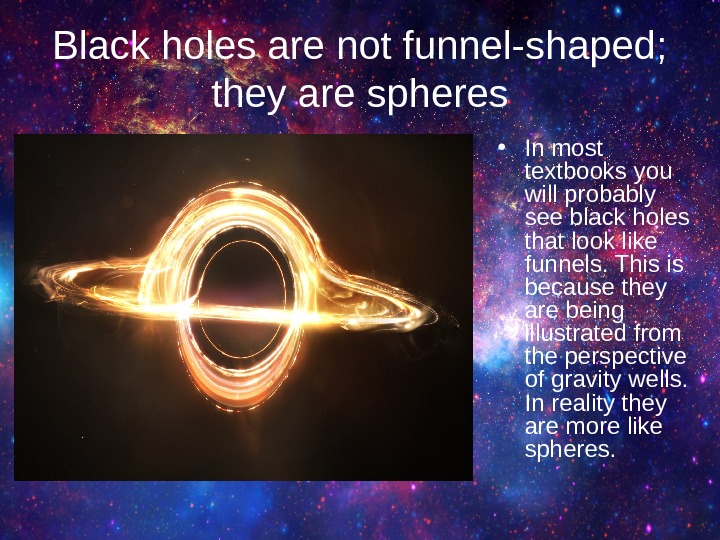 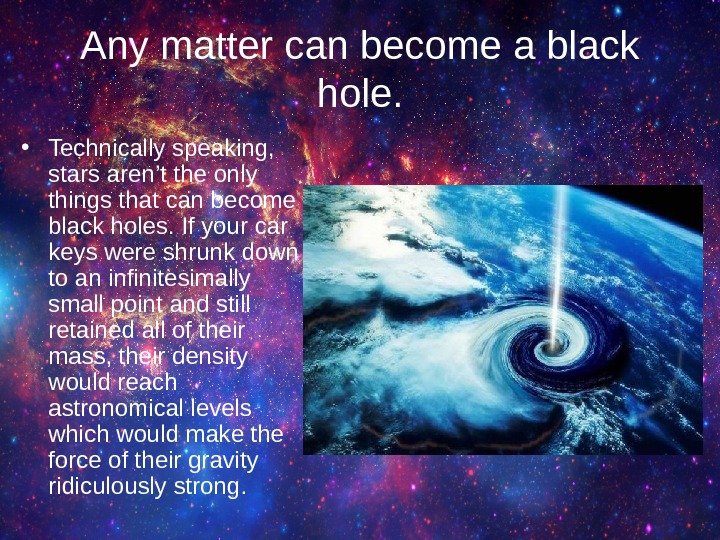 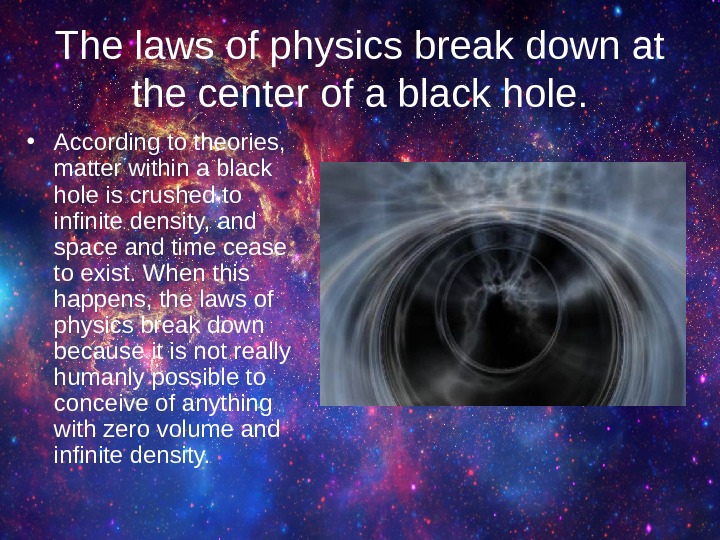 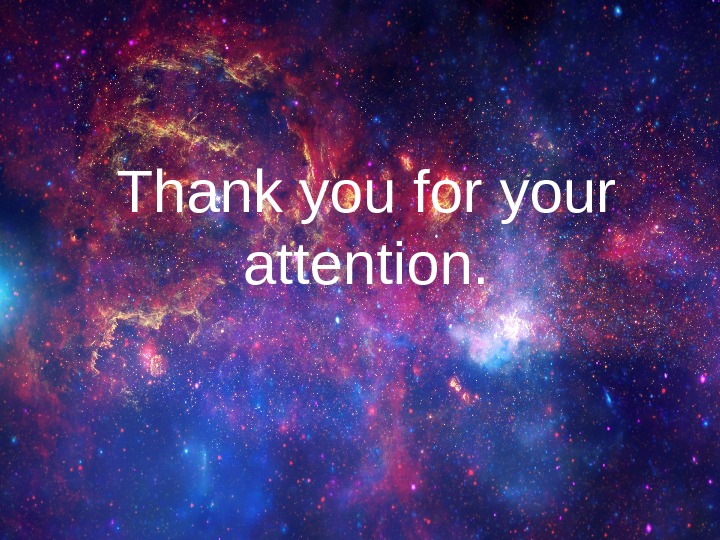 What is black hole ? A black hole is a place in space where gravity pulls so much that even light can not get out. The gravity is so strong because matter has been squeezed into a tiny space.

What happens when you fall into a black hole?

Interesting facts about Black Holes. Just as a clock runs a bit slower closer to sea level than up on a space station, clock run really slow near black holes. It all has to do with gravity.

Black holes are not funnel-shaped; they are spheres • In most textbooks you will probably see black holes that look like funnels. This is because they are being illustrated from the perspective of gravity wells. In reality they are more like spheres.

Any matter can become a black hole. • Technically speaking, stars aren’t the only things that can become black holes. If your car keys were shrunk down to an infinitesimally small point and still retained all of their mass, their density would reach astronomical levels which would make the force of their gravity ridiculously strong.