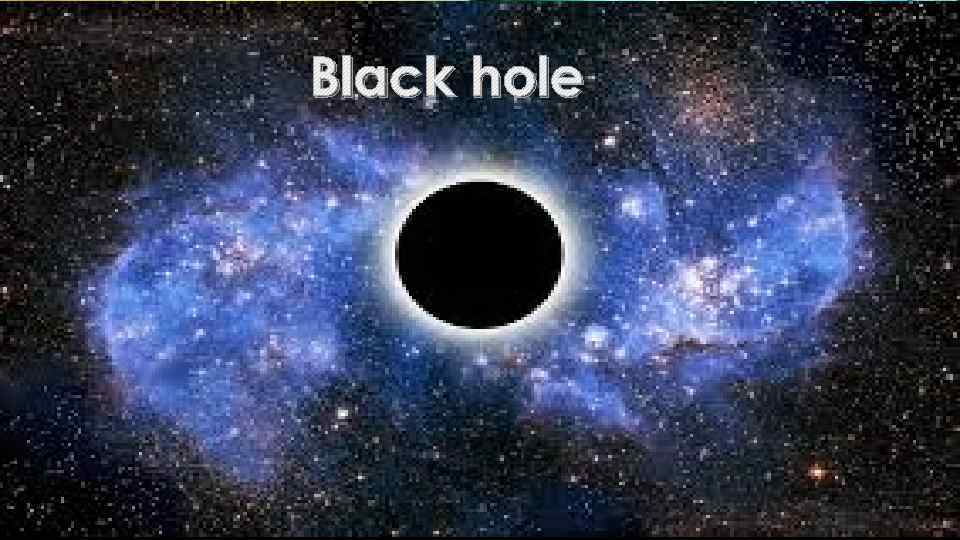 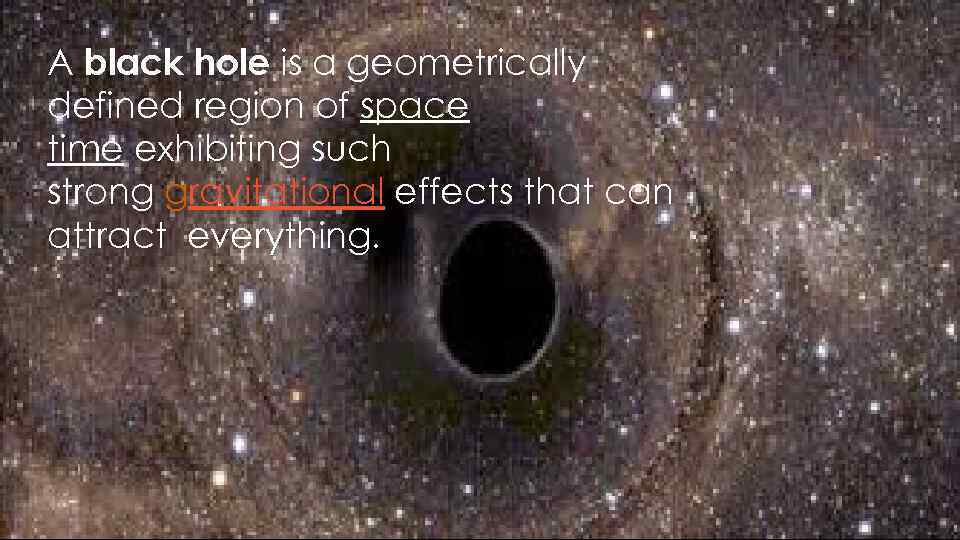 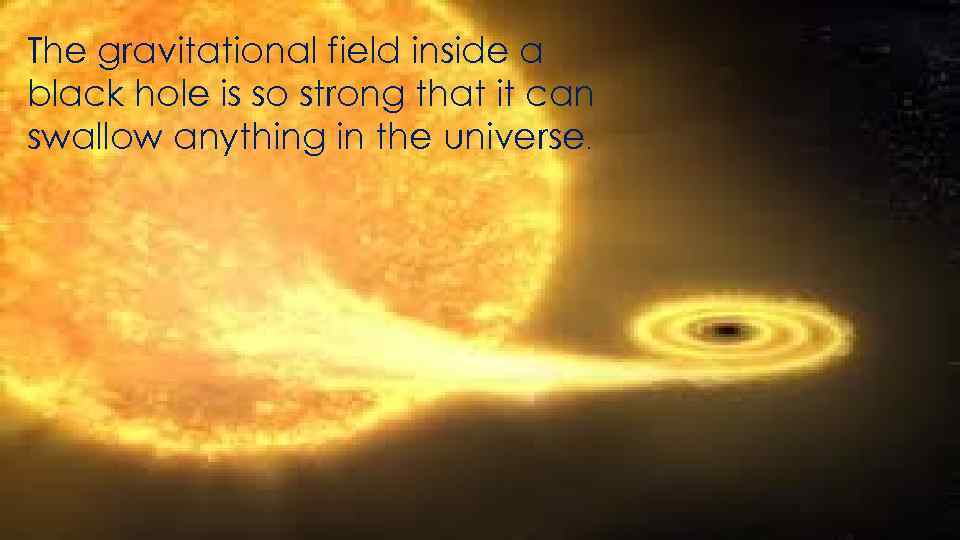 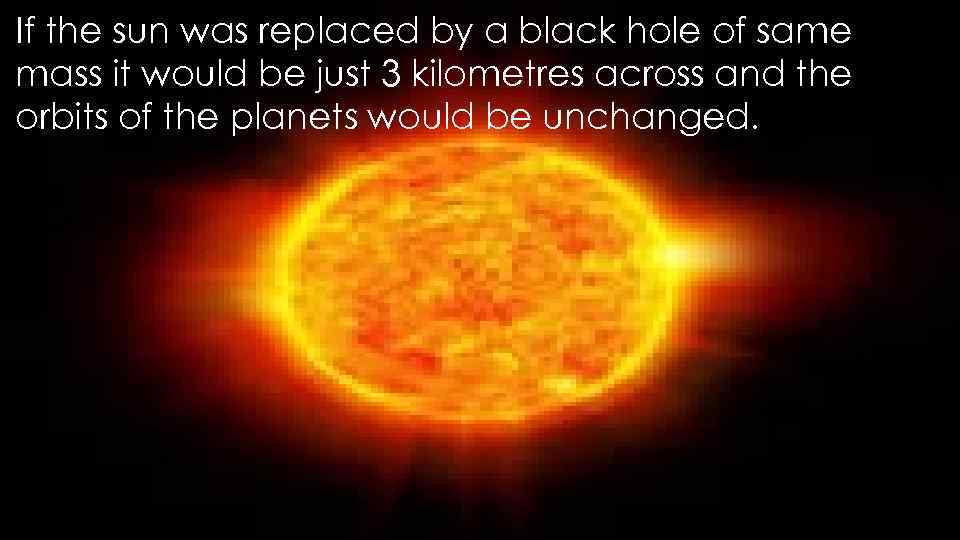 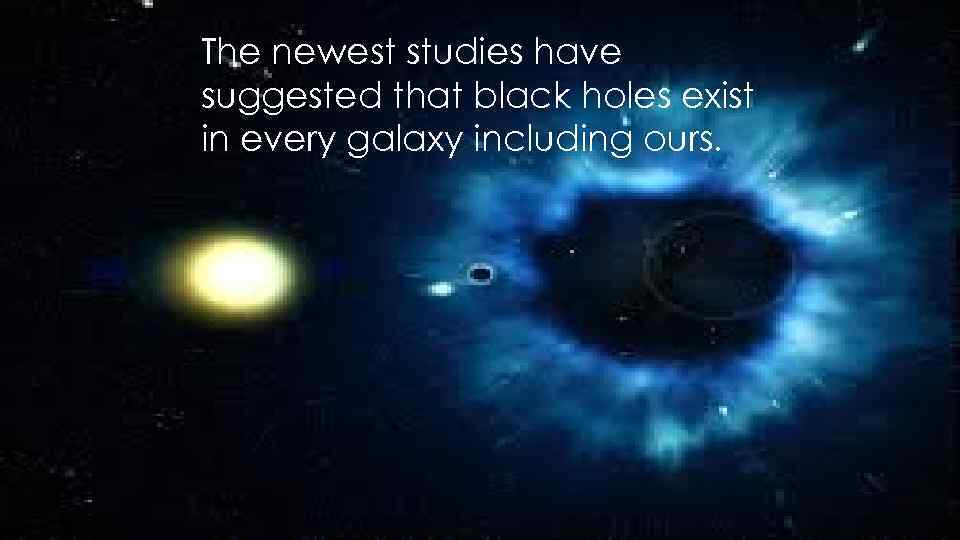 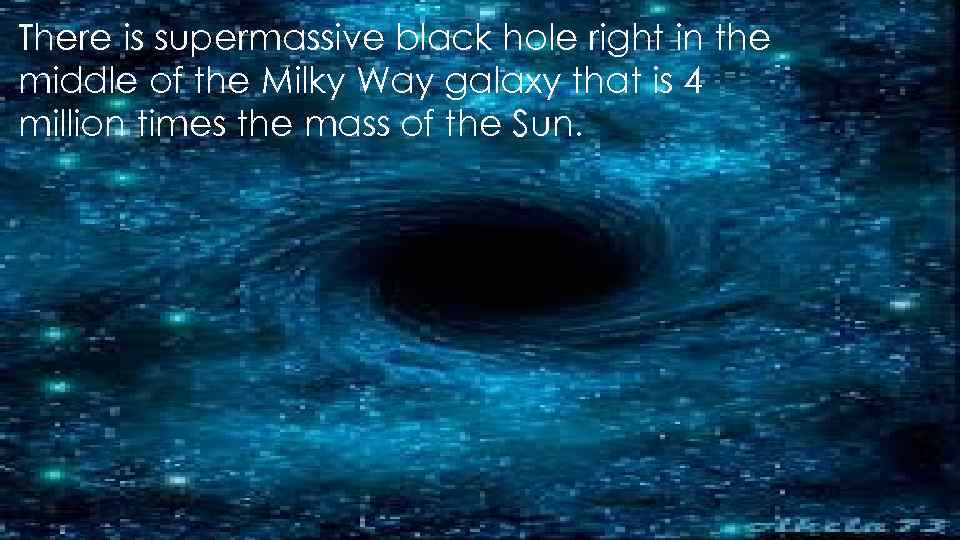 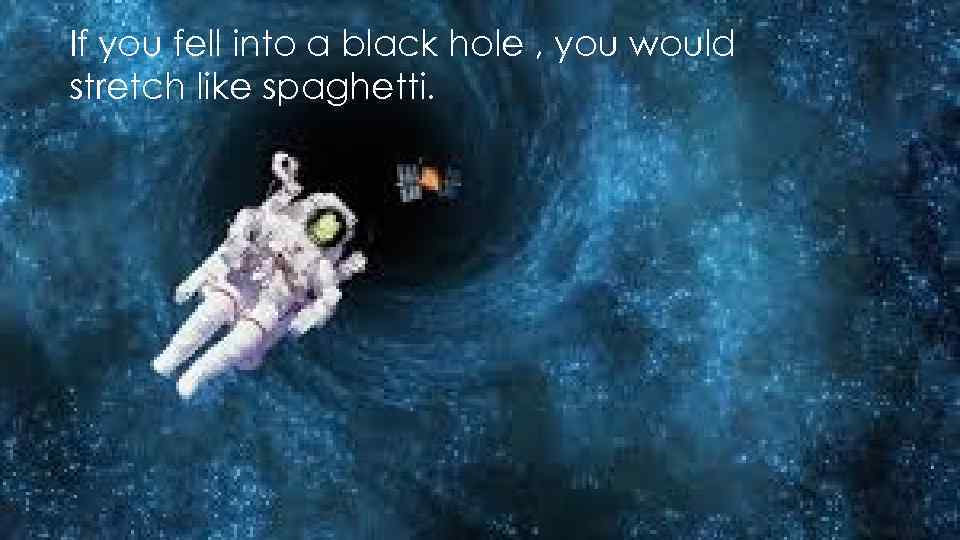 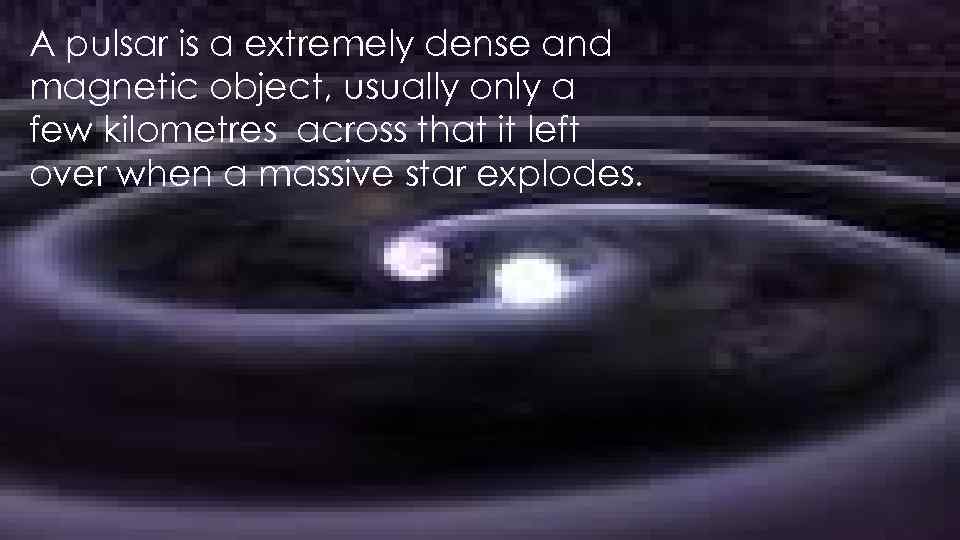 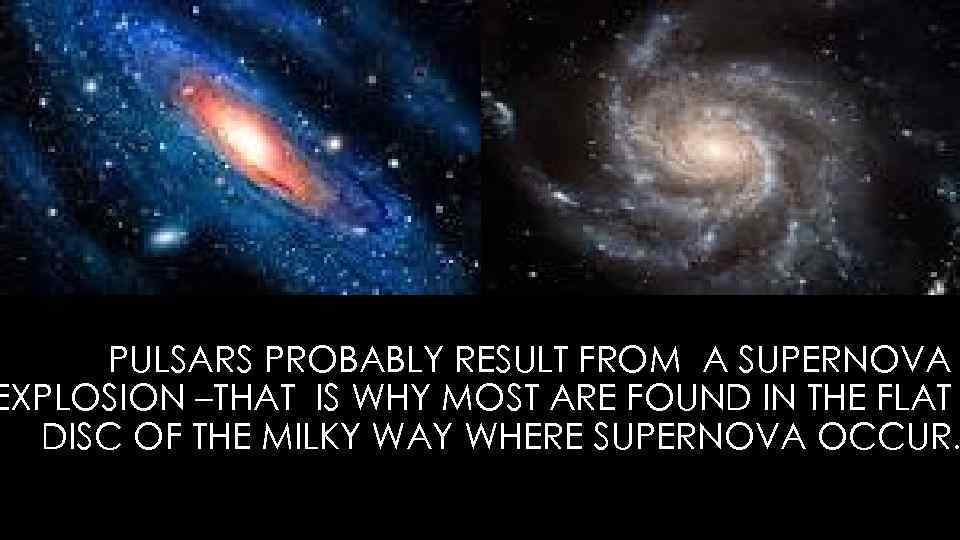 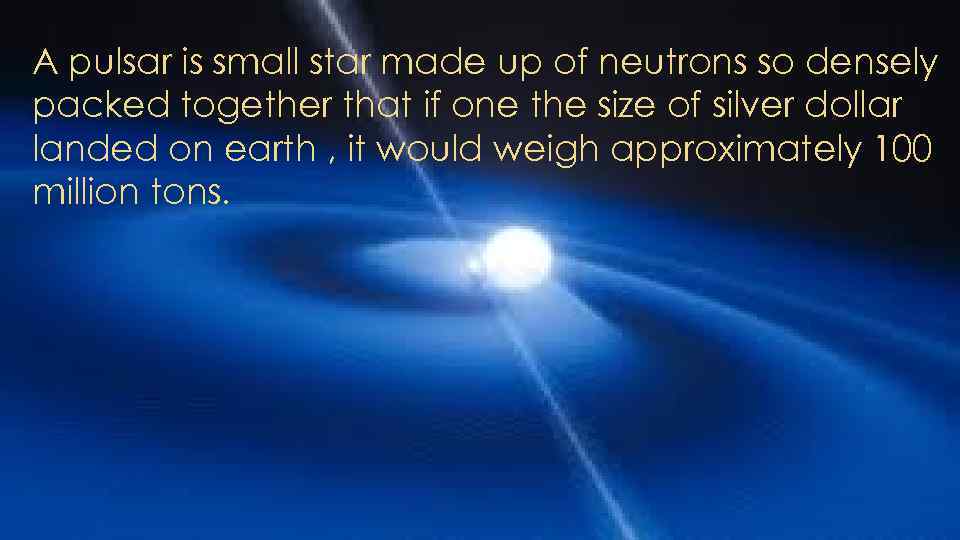 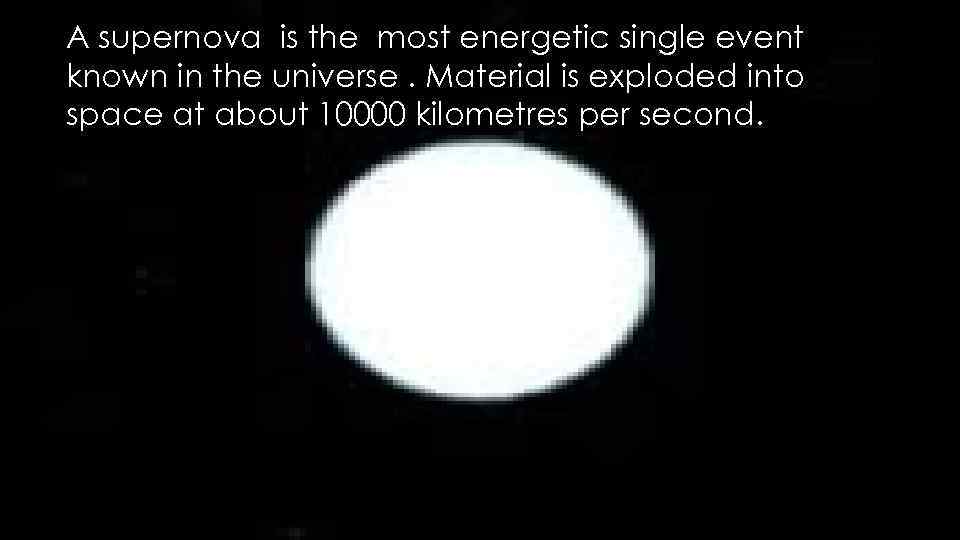 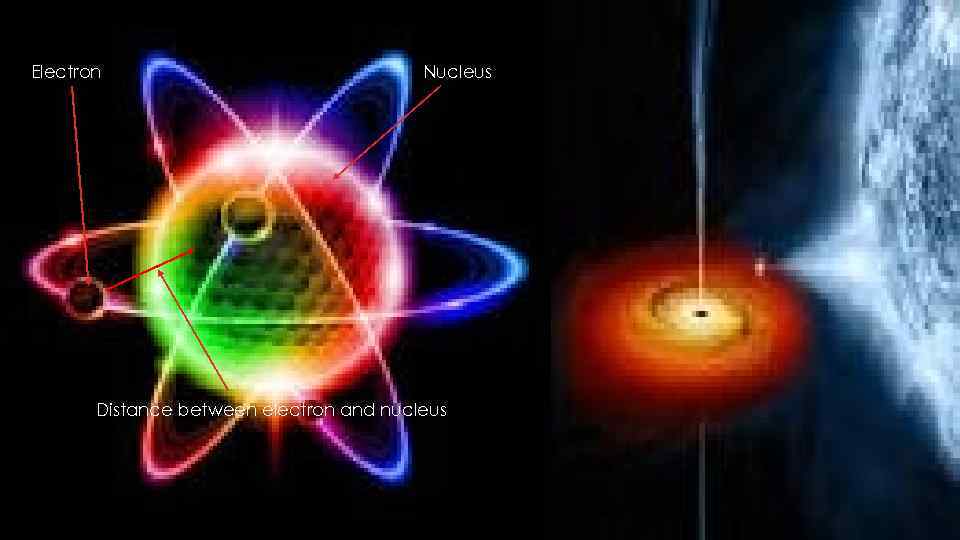 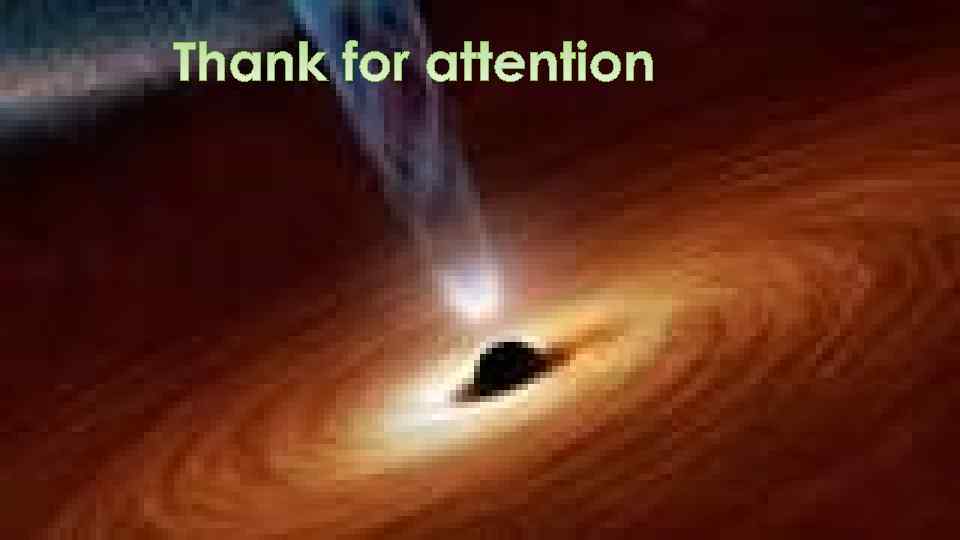 Скачать презентацию Black hole A black hole is a

A black hole is a geometrically defined region of space time exhibiting such strong gravitational effects that can attract everything.

The gravitational field inside a black hole is so strong that it can swallow anything in the universe.

If the sun was replaced by a black hole of same mass it would be just 3 kilometres across and the orbits of the planets would be unchanged.

The newest studies have suggested that black holes exist in every galaxy including ours.

There is supermassive black hole right in the middle of the Milky Way galaxy that is 4 million times the mass of the Sun. 1

If you fell into a black hole , you would stretch like spaghetti.

A pulsar is a extremely dense and magnetic object, usually only a few kilometres across that it left over when a massive star explodes.

PULSARS PROBABLY RESULT FROM A SUPERNOVA EXPLOSION –THAT IS WHY MOST ARE FOUND IN THE FLAT DISC OF THE MILKY WAY WHERE SUPERNOVA OCCUR.

A pulsar is small star made up of neutrons so densely packed together that if one the size of silver dollar landed on earth , it would weigh approximately 100 million tons.

A supernova is the most energetic single event known in the universe. Material is exploded into space at about 10000 kilometres per second.

Black Hole What is black hole ?

Black English: vocabulary peculiarities What is

Презентация a letter of invitation2