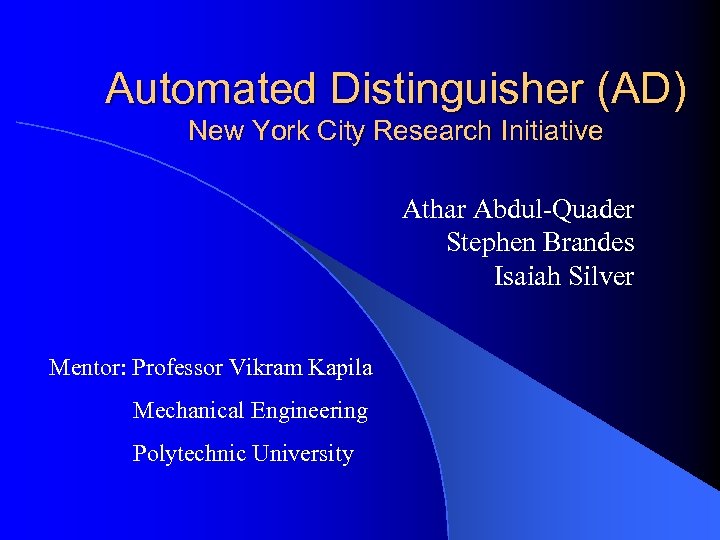 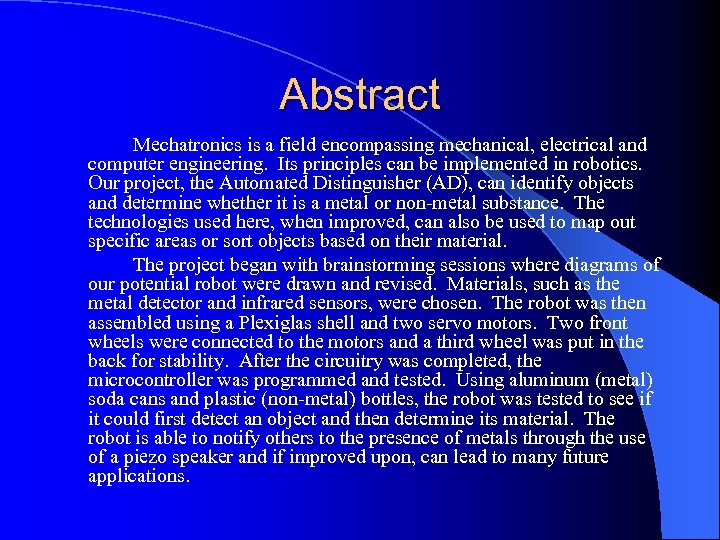 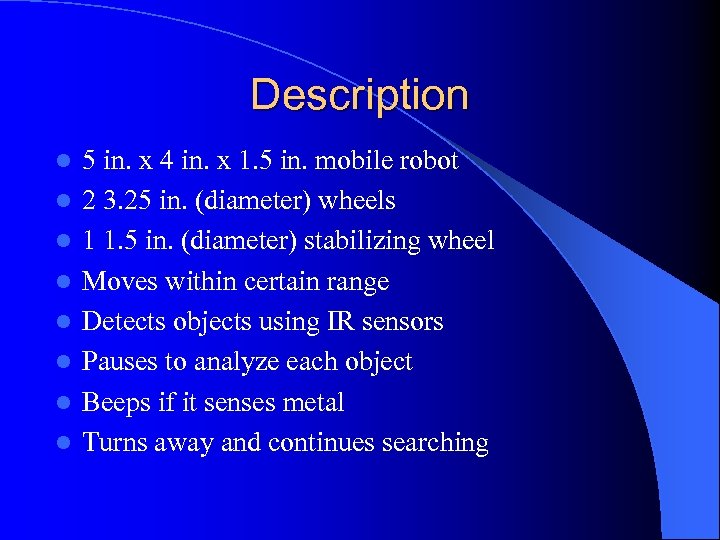 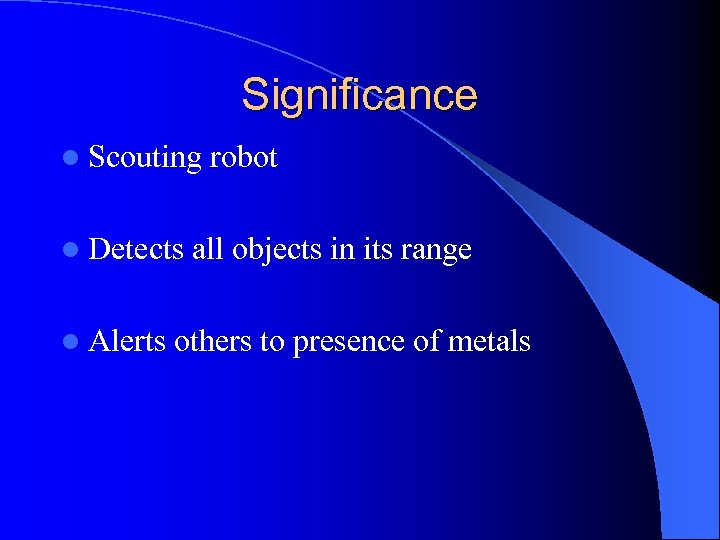 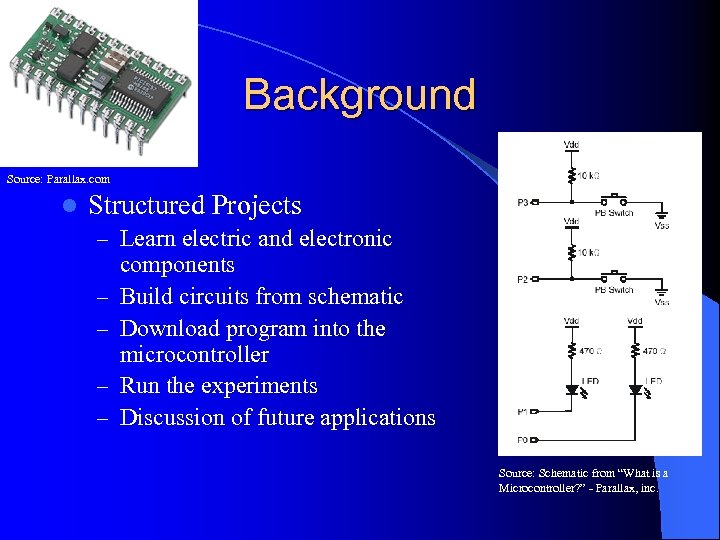 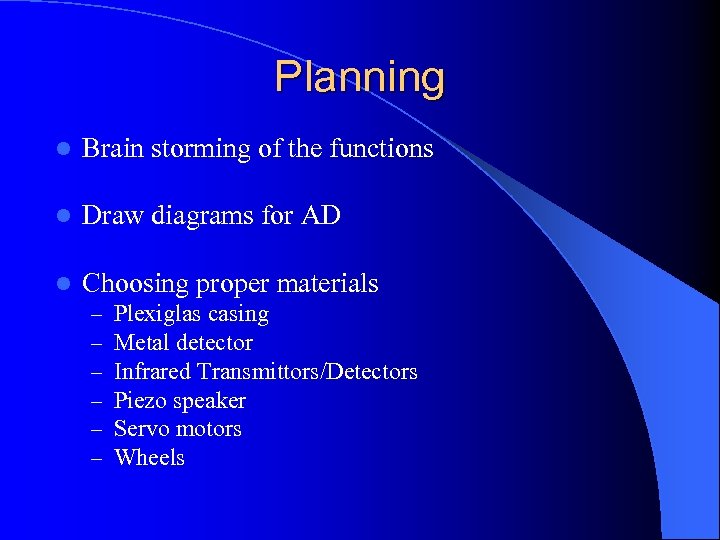 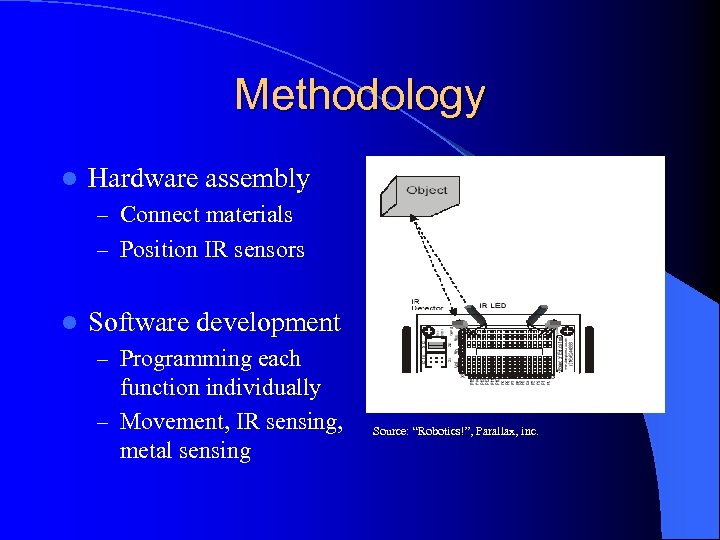 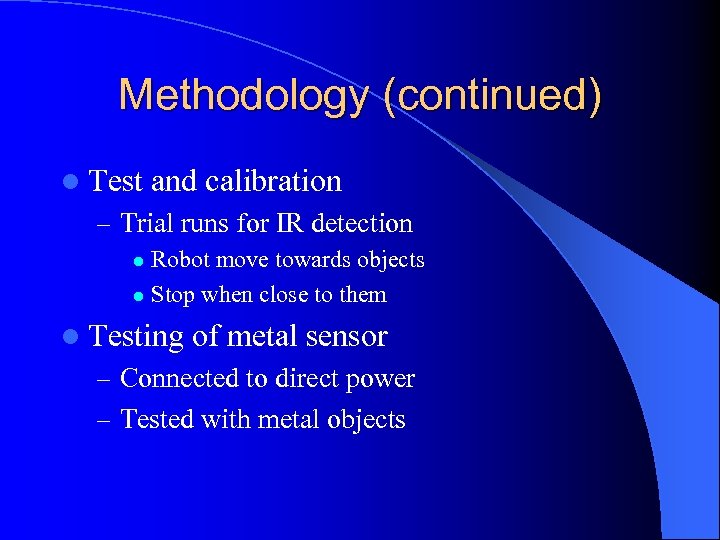 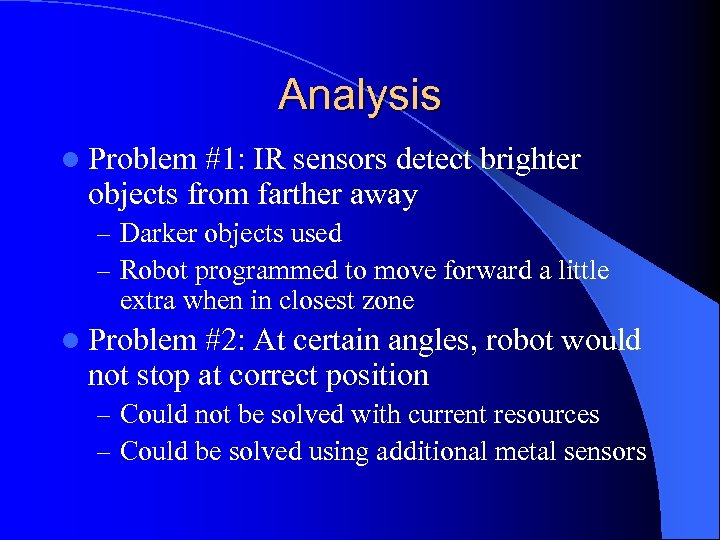 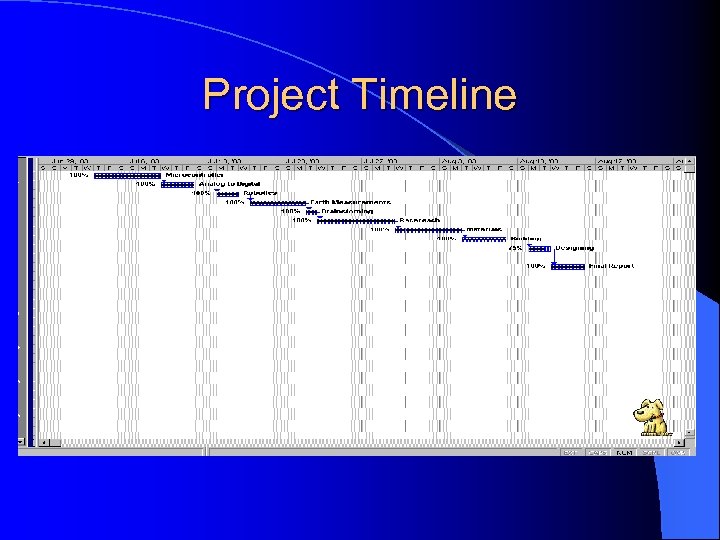 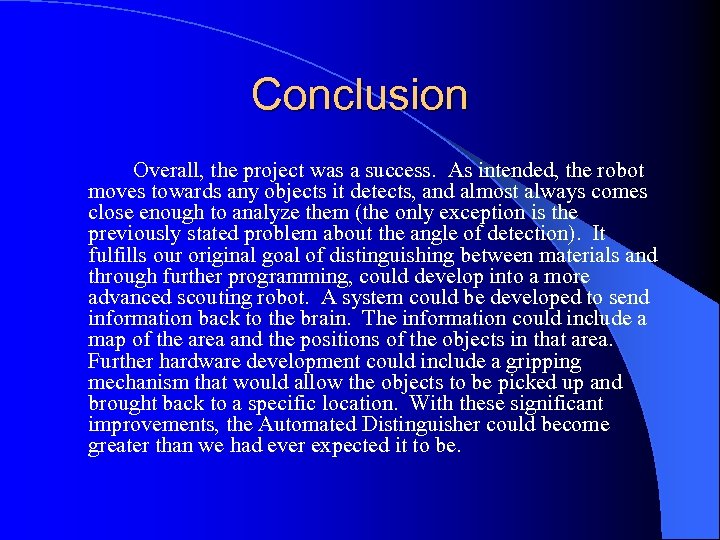 Abstract Mechatronics is a field encompassing mechanical, electrical and computer engineering. Its principles can be implemented in robotics. Our project, the Automated Distinguisher (AD), can identify objects and determine whether it is a metal or non-metal substance. The technologies used here, when improved, can also be used to map out specific areas or sort objects based on their material. The project began with brainstorming sessions where diagrams of our potential robot were drawn and revised. Materials, such as the metal detector and infrared sensors, were chosen. The robot was then assembled using a Plexiglas shell and two servo motors. Two front wheels were connected to the motors and a third wheel was put in the back for stability. After the circuitry was completed, the microcontroller was programmed and tested. Using aluminum (metal) soda cans and plastic (non-metal) bottles, the robot was tested to see if it could first detect an object and then determine its material. The robot is able to notify others to the presence of metals through the use of a piezo speaker and if improved upon, can lead to many future applications.

Analysis l Problem #1: IR sensors detect brighter objects from farther away – Darker objects used – Robot programmed to move forward a little extra when in closest zone l Problem #2: At certain angles, robot would not stop at correct position – Could not be solved with current resources – Could be solved using additional metal sensors

Conclusion Overall, the project was a success. As intended, the robot moves towards any objects it detects, and almost always comes close enough to analyze them (the only exception is the previously stated problem about the angle of detection). It fulfills our original goal of distinguishing between materials and through further programming, could develop into a more advanced scouting robot. A system could be developed to send information back to the brain. The information could include a map of the area and the positions of the objects in that area. Further hardware development could include a gripping mechanism that would allow the objects to be picked up and brought back to a specific location. With these significant improvements, the Automated Distinguisher could become greater than we had ever expected it to be.