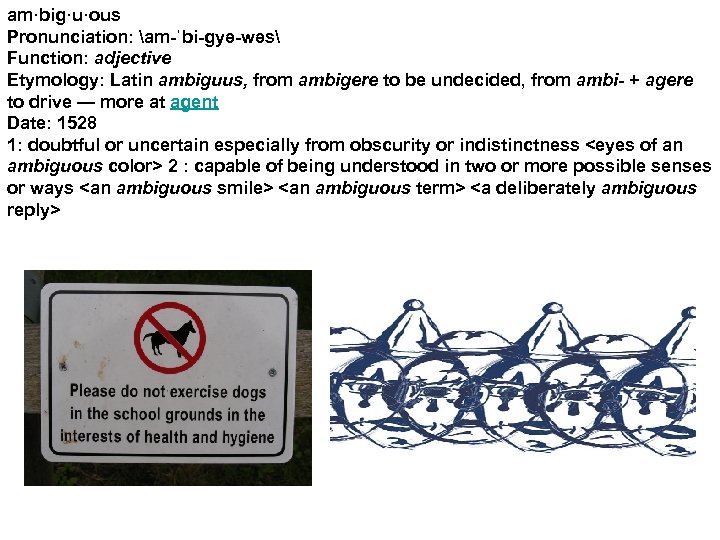 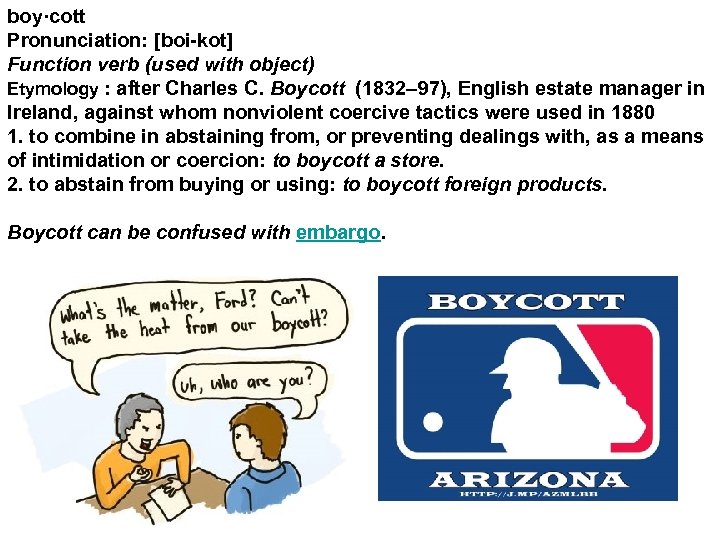 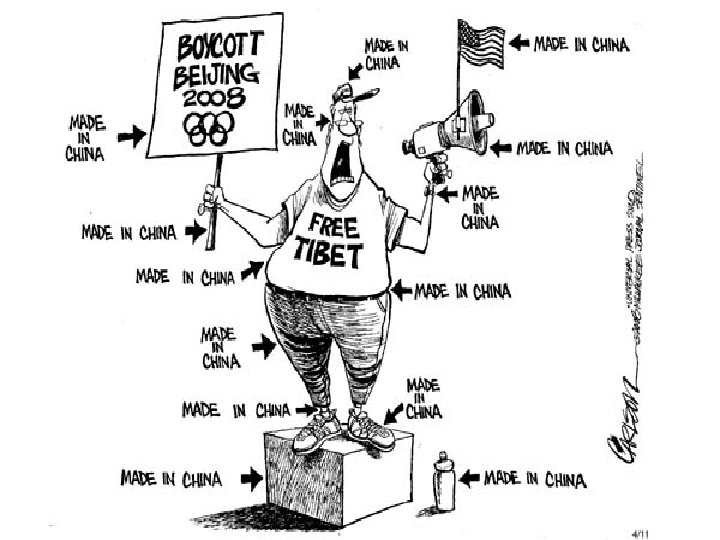 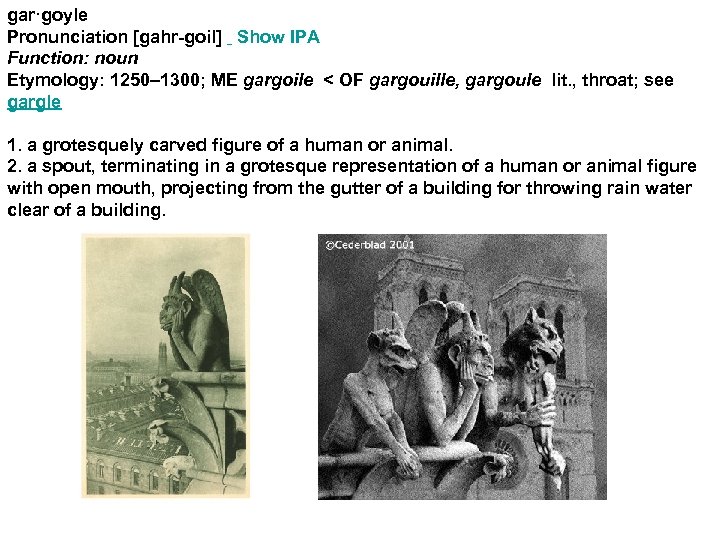 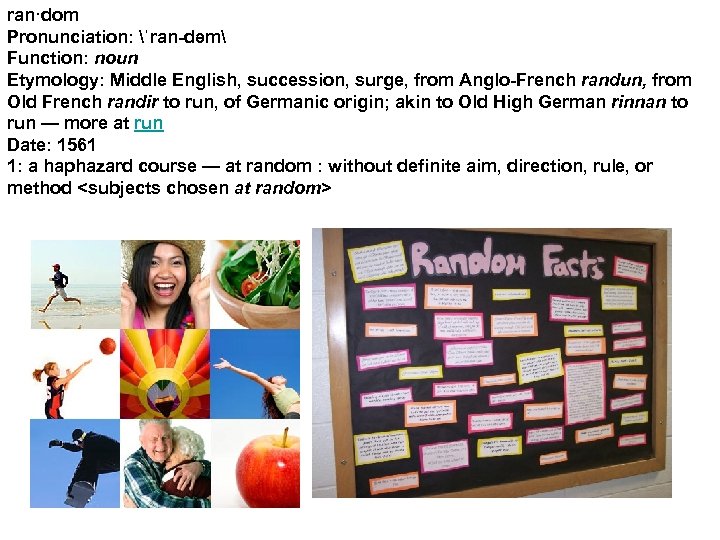 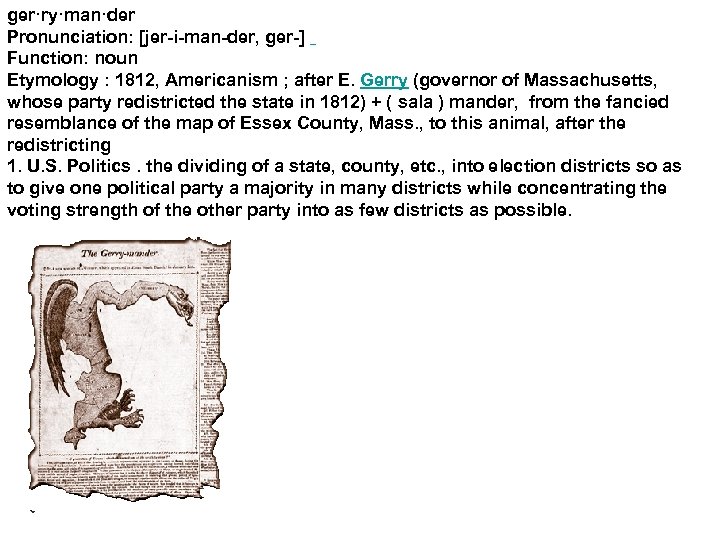 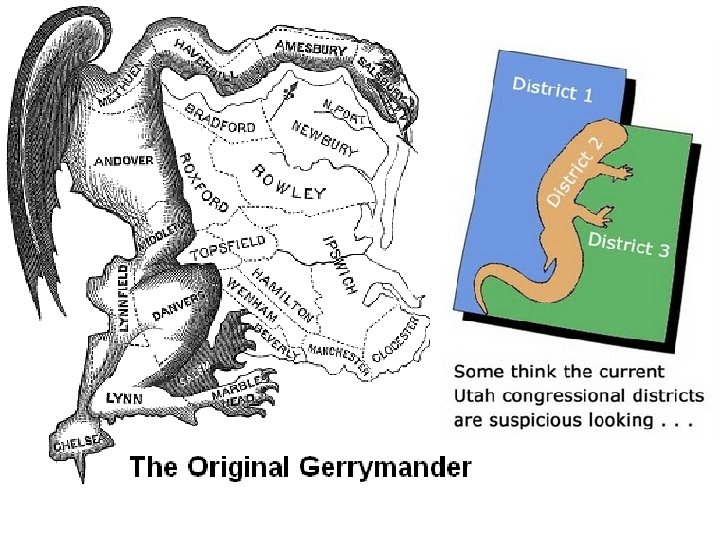 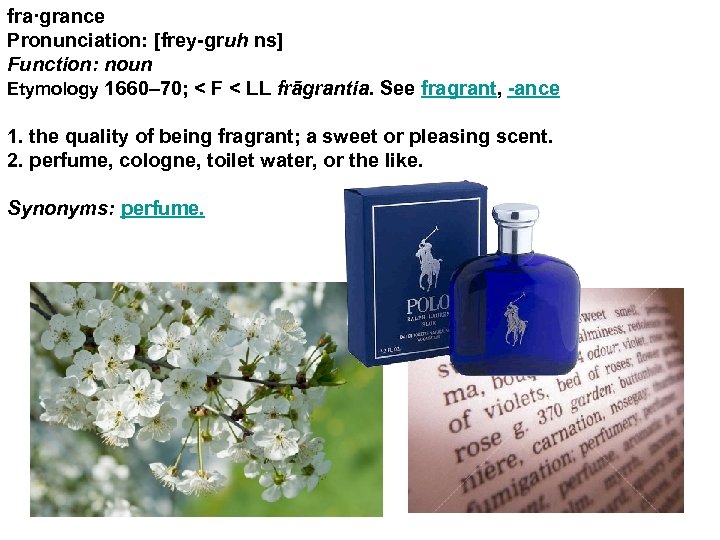 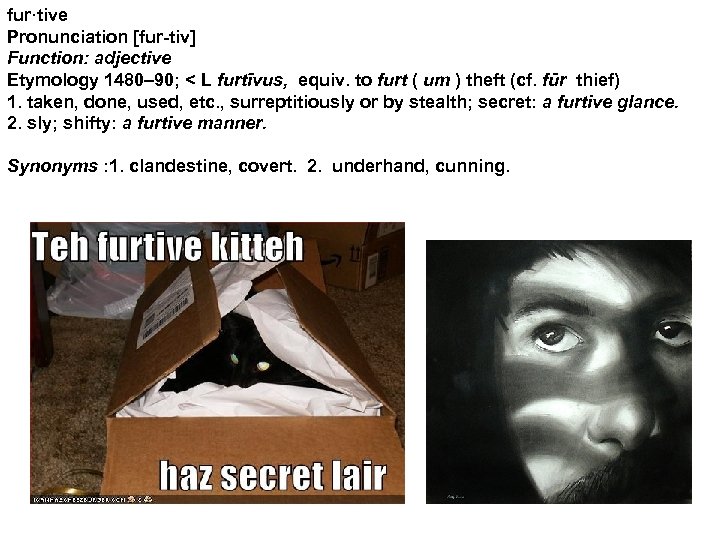 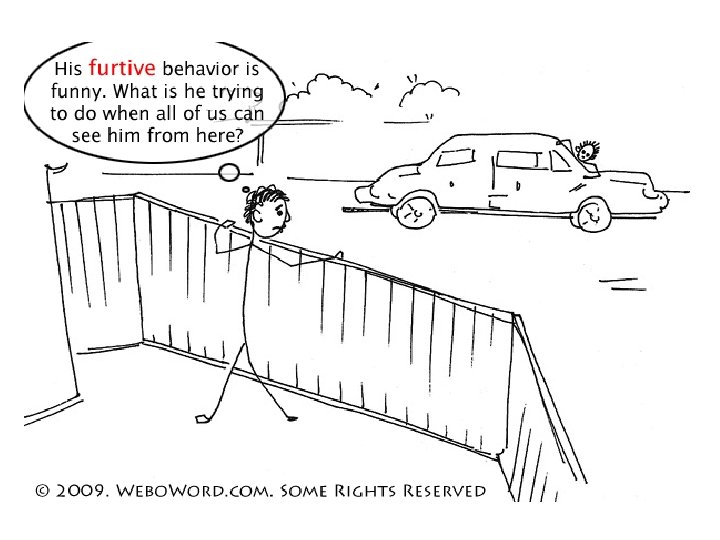 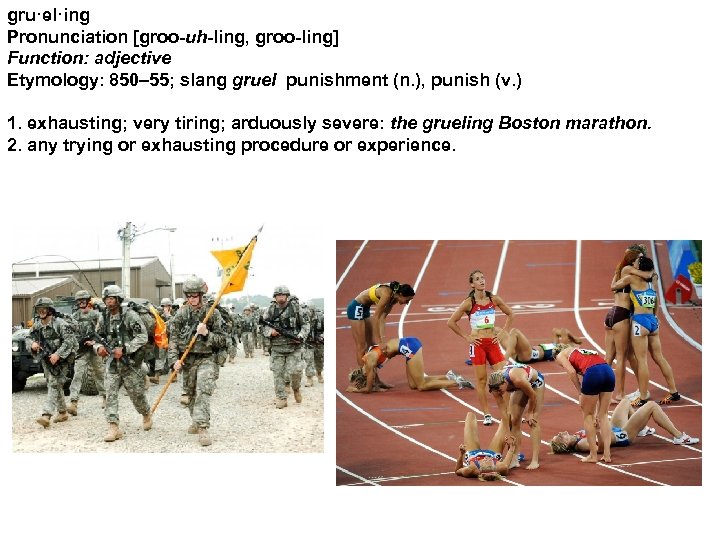 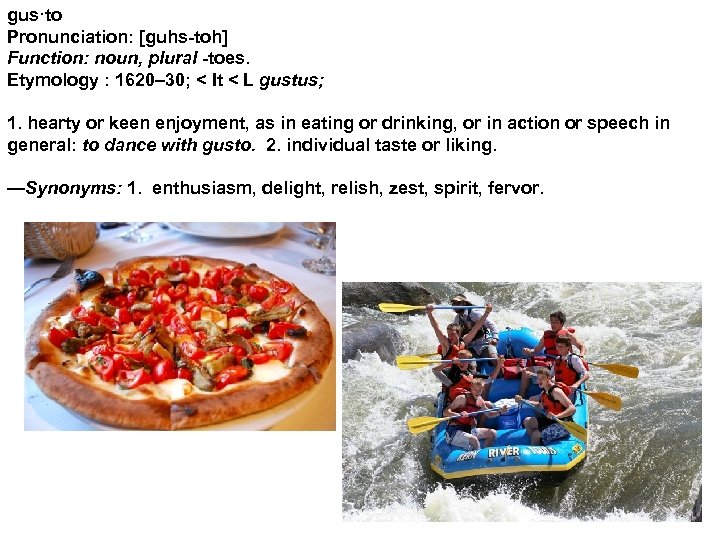 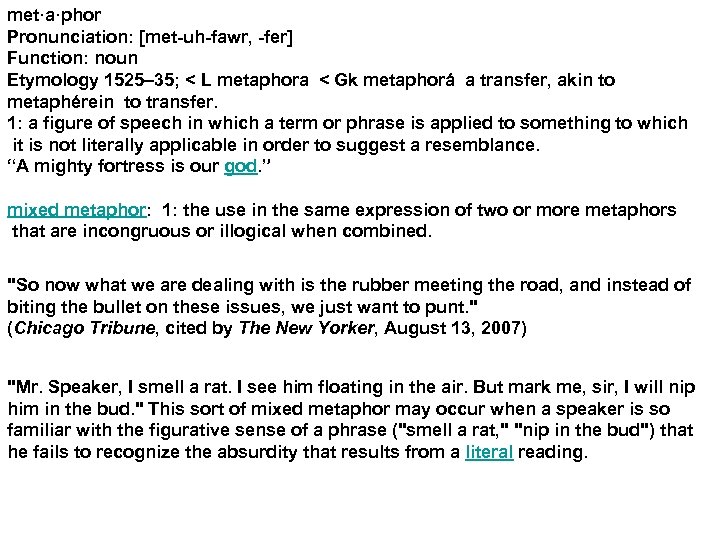 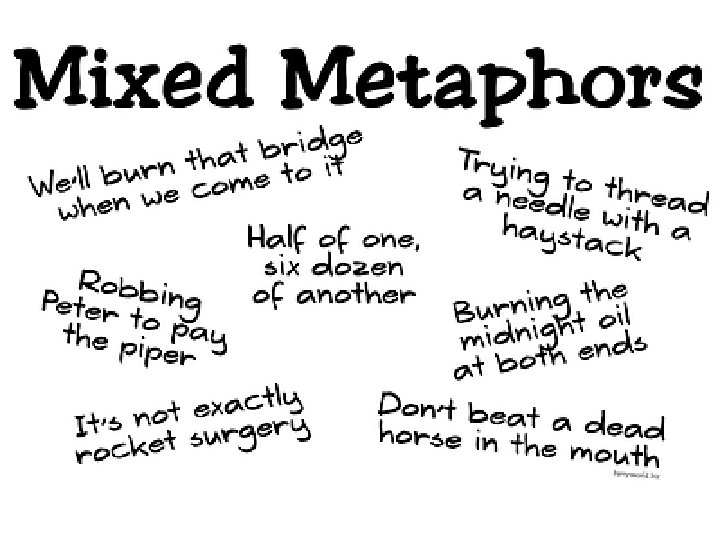 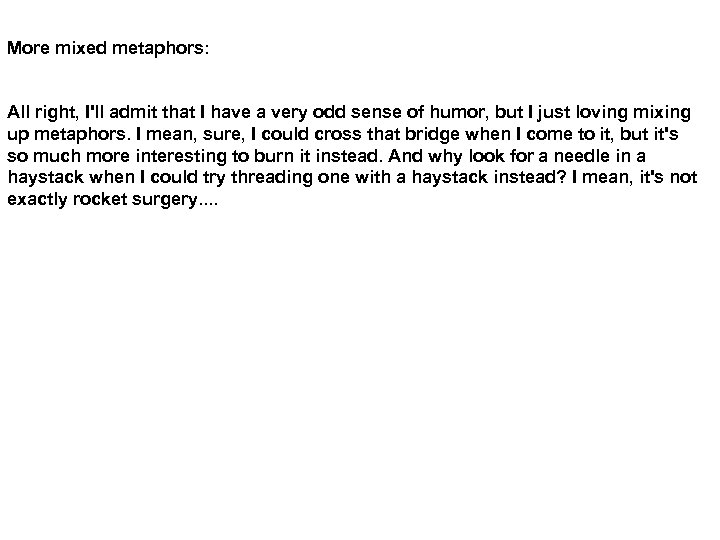 am·big·u·ous Pronunciation: am-ˈbi-gyə-wəs Function: adjective Etymology: Latin ambiguus, from ambigere to be undecided, from ambi- + agere to drive — more at agent Date: 1528 1: doubtful or uncertain especially from obscurity or indistinctness

boy·cott Pronunciation: [boi-kot] Function verb (used with object) Etymology : after Charles C. Boycott (1832– 97), English estate manager in Ireland, against whom nonviolent coercive tactics were used in 1880 1. to combine in abstaining from, or preventing dealings with, as a means of intimidation or coercion: to boycott a store. 2. to abstain from buying or using: to boycott foreign products. Boycott can be confused with embargo.

gar·goyle Pronunciation [gahr-goil] Show IPA Function: noun Etymology: 1250– 1300; ME gargoile < OF gargouille, gargoule lit. , throat; see gargle 1. a grotesquely carved figure of a human or animal. 2. a spout, terminating in a grotesque representation of a human or animal figure with open mouth, projecting from the gutter of a building for throwing rain water clear of a building.

ger·ry·man·der Pronunciation: [jer-i-man-der, ger-] Function: noun Etymology : 1812, Americanism ; after E. Gerry (governor of Massachusetts, whose party redistricted the state in 1812) + ( sala ) mander, from the fancied resemblance of the map of Essex County, Mass. , to this animal, after the redistricting 1. U. S. Politics. the dividing of a state, county, etc. , into election districts so as to give one political party a majority in many districts while concentrating the voting strength of the other party into as few districts as possible.

met·a·phor Pronunciation: [met-uh-fawr, -fer] Function: noun Etymology 1525– 35; < L metaphora < Gk metaphorá a transfer, akin to metaphérein to transfer. 1: a figure of speech in which a term or phrase is applied to something to which it is not literally applicable in order to suggest a resemblance. “A mighty fortress is our god. ” mixed metaphor: 1: the use in the same expression of two or more metaphors that are incongruous or illogical when combined. "So now what we are dealing with is the rubber meeting the road, and instead of biting the bullet on these issues, we just want to punt. " (Chicago Tribune, cited by The New Yorker, August 13, 2007) "Mr. Speaker, I smell a rat. I see him floating in the air. But mark me, sir, I will nip him in the bud. " This sort of mixed metaphor may occur when a speaker is so familiar with the figurative sense of a phrase ("smell a rat, " "nip in the bud") that he fails to recognize the absurdity that results from a literal reading.

More mixed metaphors: All right, I'll admit that I have a very odd sense of humor, but I just loving mixing up metaphors. I mean, sure, I could cross that bridge when I come to it, but it's so much more interesting to burn it instead. And why look for a needle in a haystack when I could try threading one with a haystack instead? I mean, it's not exactly rocket surgery. .