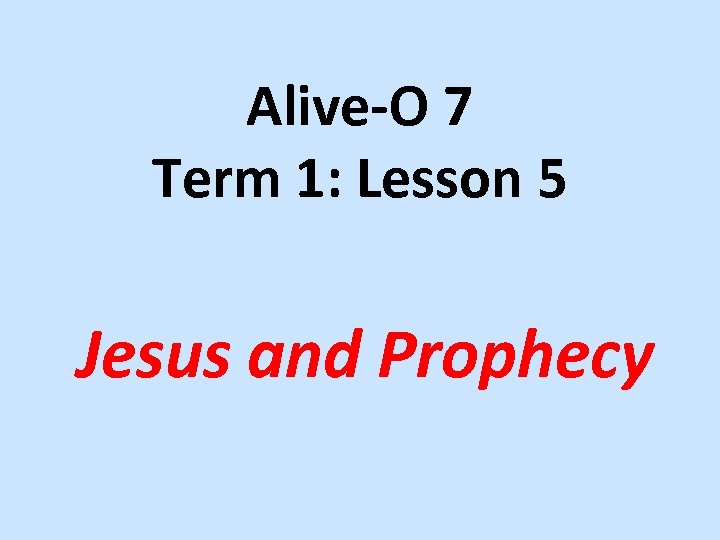 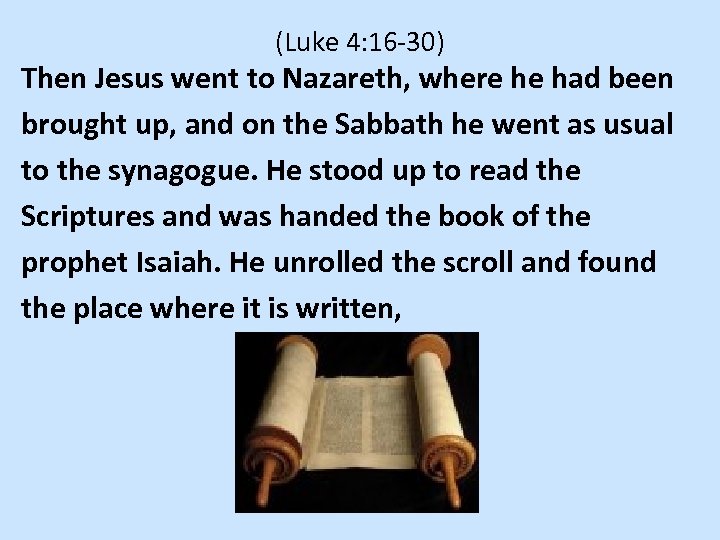 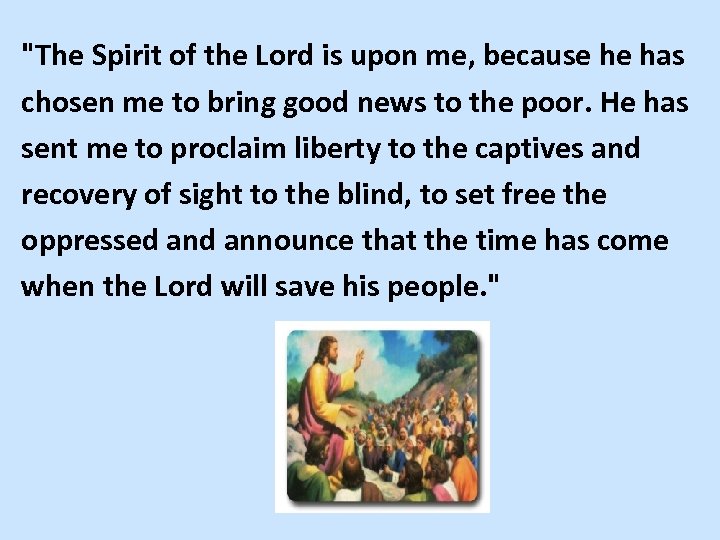 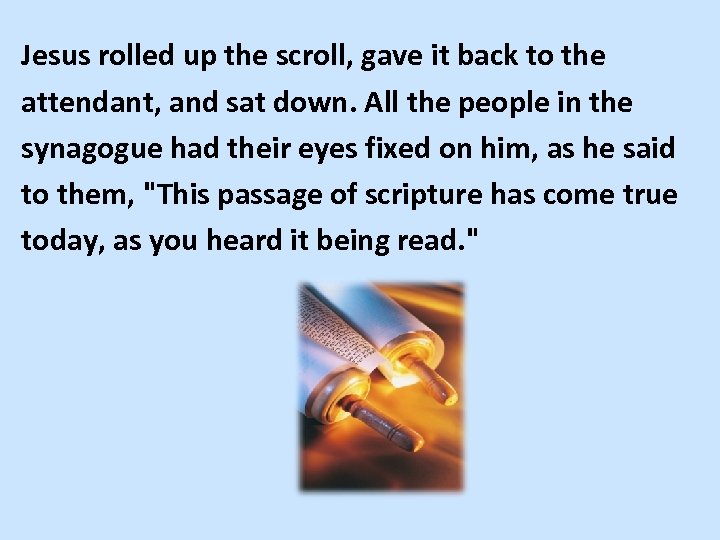 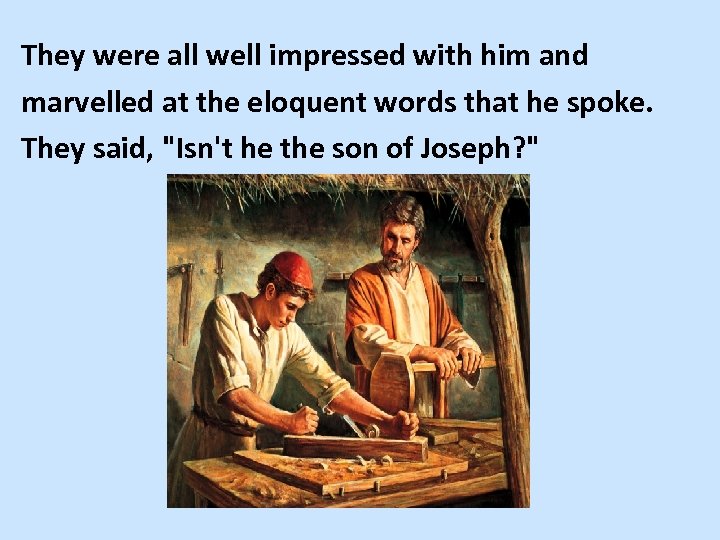 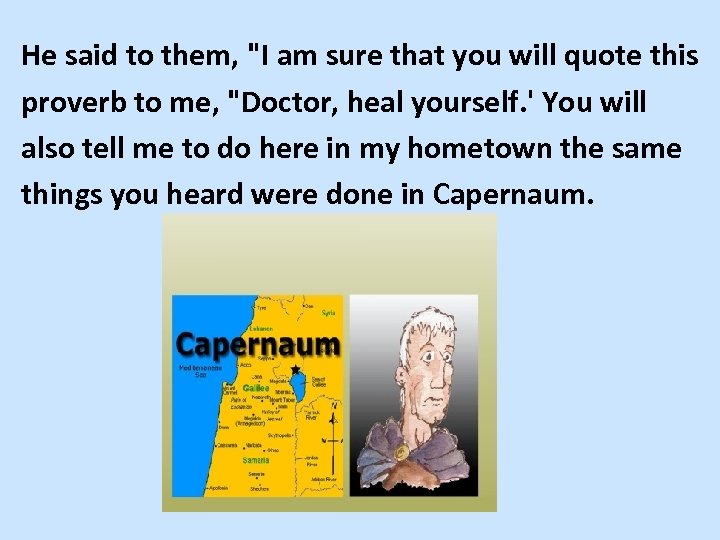 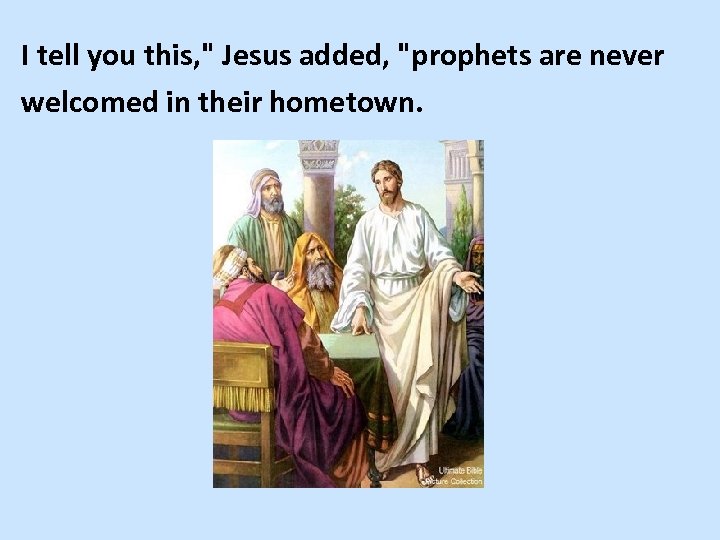 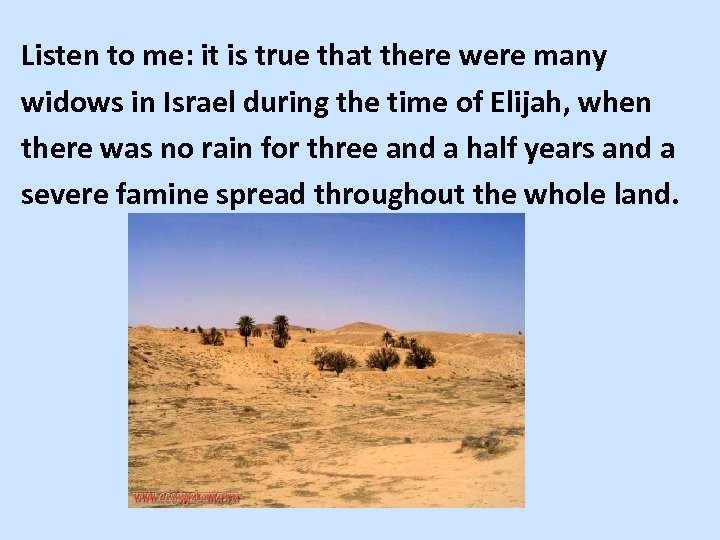 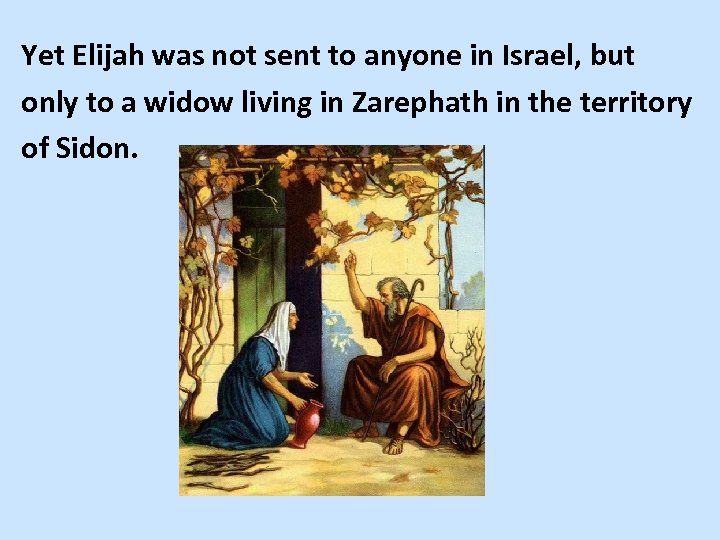 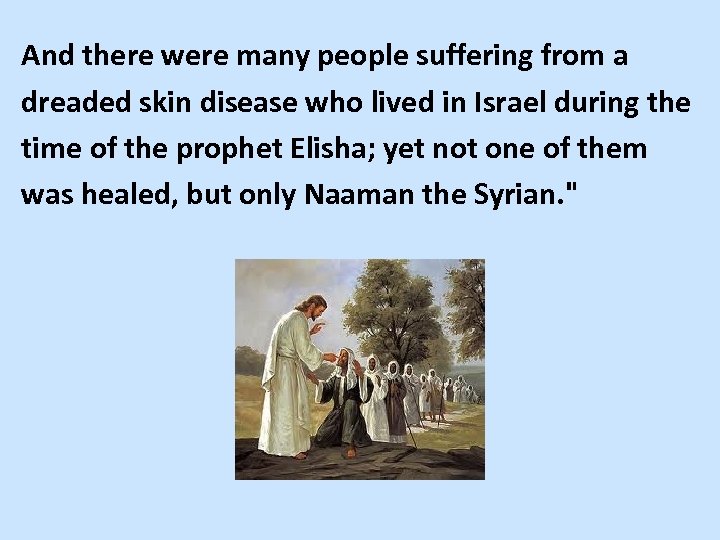 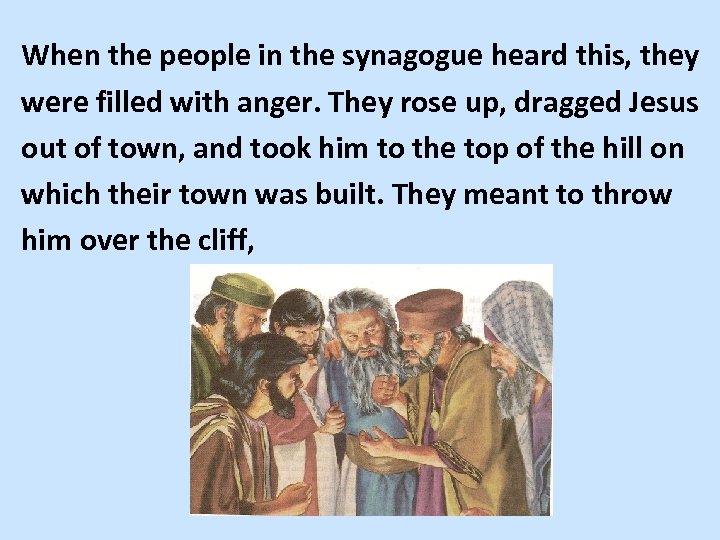 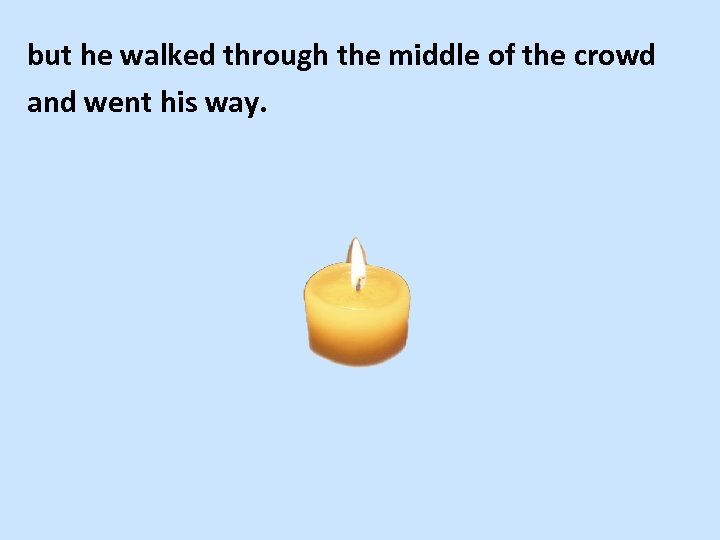 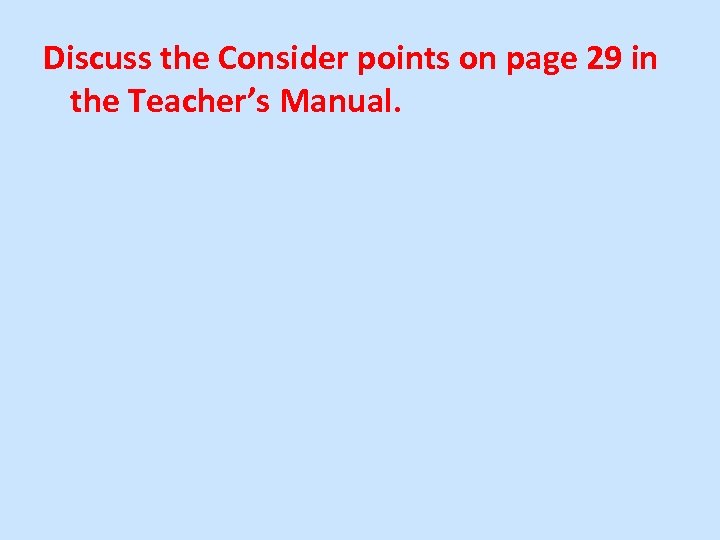 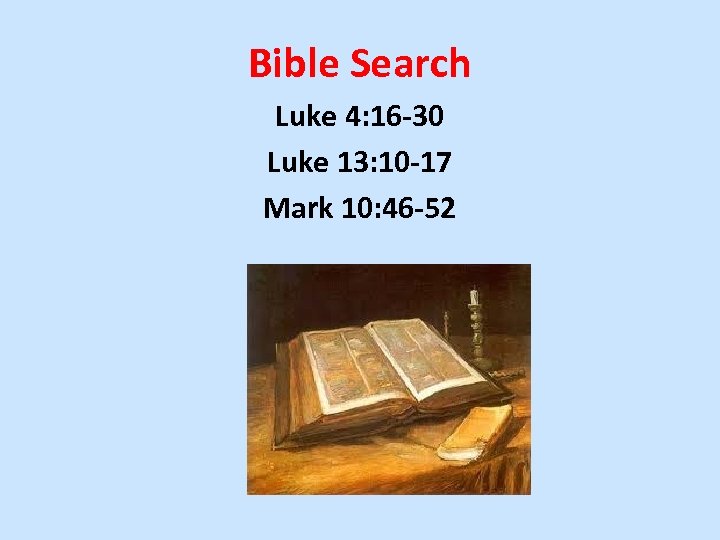 (Luke 4: 16 -30) Then Jesus went to Nazareth, where he had been brought up, and on the Sabbath he went as usual to the synagogue. He stood up to read the Scriptures and was handed the book of the prophet Isaiah. He unrolled the scroll and found the place where it is written,

"The Spirit of the Lord is upon me, because he has chosen me to bring good news to the poor. He has sent me to proclaim liberty to the captives and recovery of sight to the blind, to set free the oppressed announce that the time has come when the Lord will save his people. "

Jesus rolled up the scroll, gave it back to the attendant, and sat down. All the people in the synagogue had their eyes fixed on him, as he said to them, "This passage of scripture has come true today, as you heard it being read. "

They were all well impressed with him and marvelled at the eloquent words that he spoke. They said, "Isn't he the son of Joseph? "

He said to them, "I am sure that you will quote this proverb to me, "Doctor, heal yourself. ' You will also tell me to do here in my hometown the same things you heard were done in Capernaum.

I tell you this, " Jesus added, "prophets are never welcomed in their hometown.

Listen to me: it is true that there were many widows in Israel during the time of Elijah, when there was no rain for three and a half years and a severe famine spread throughout the whole land.

Yet Elijah was not sent to anyone in Israel, but only to a widow living in Zarephath in the territory of Sidon.

And there were many people suffering from a dreaded skin disease who lived in Israel during the time of the prophet Elisha; yet not one of them was healed, but only Naaman the Syrian. "

When the people in the synagogue heard this, they were filled with anger. They rose up, dragged Jesus out of town, and took him to the top of the hill on which their town was built. They meant to throw him over the cliff,

but he walked through the middle of the crowd and went his way.

Discuss the Consider points on page 29 in the Teacher’s Manual.