AIM Why did Hammurabi s Code provide justice for 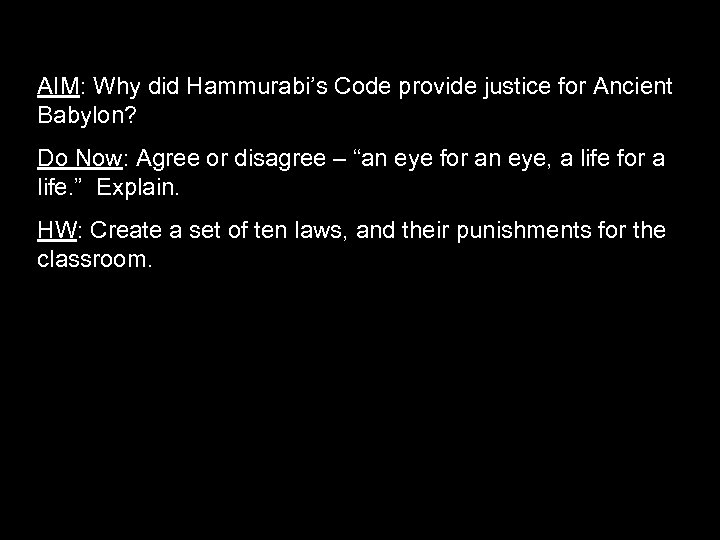 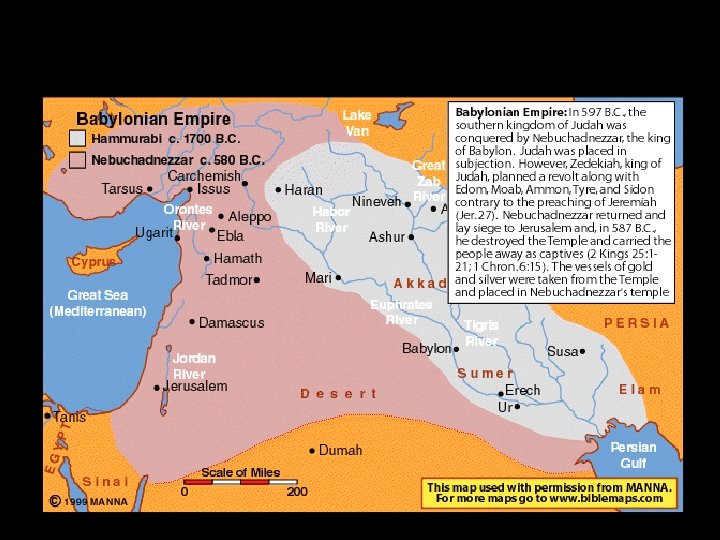 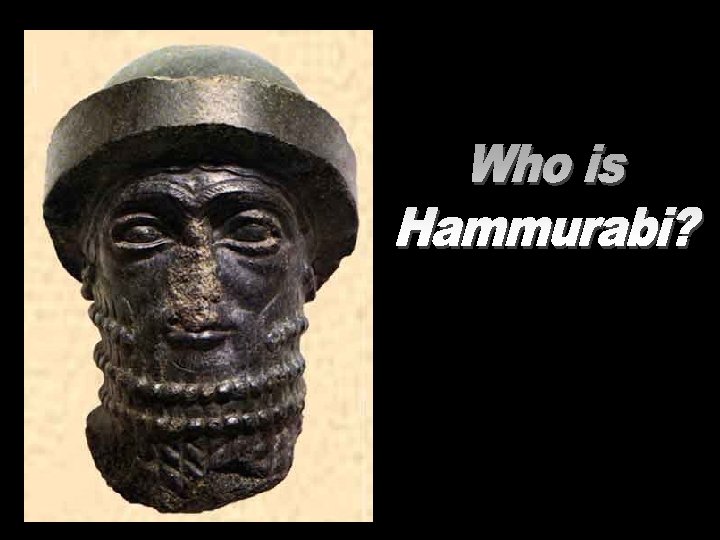 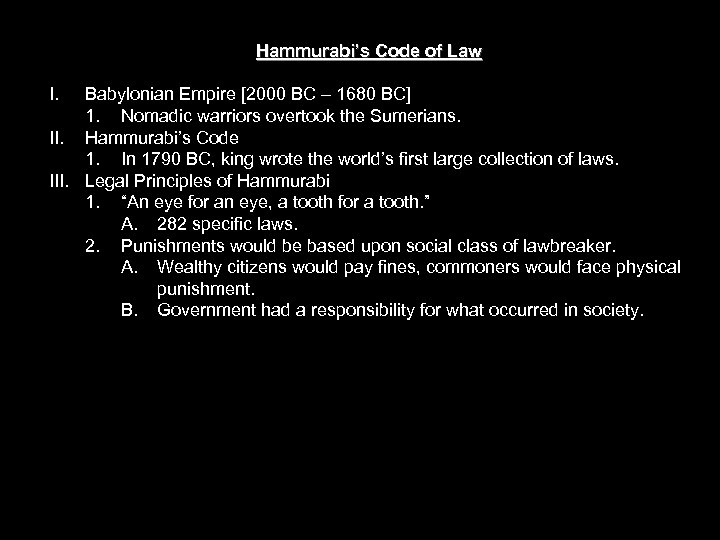 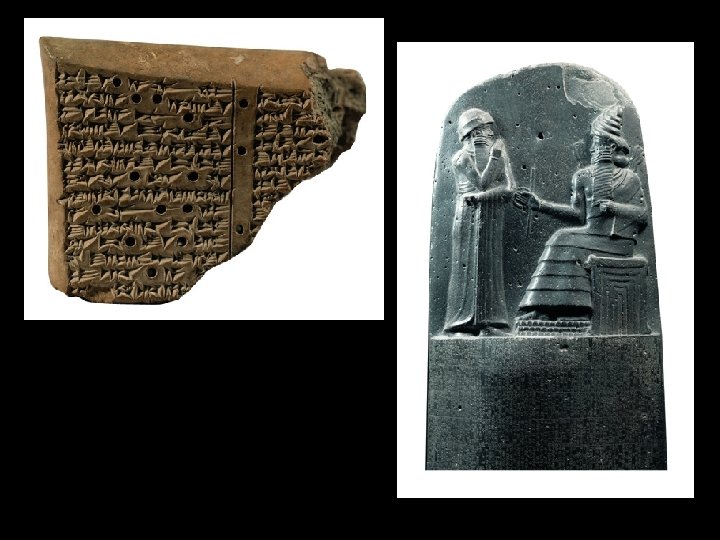 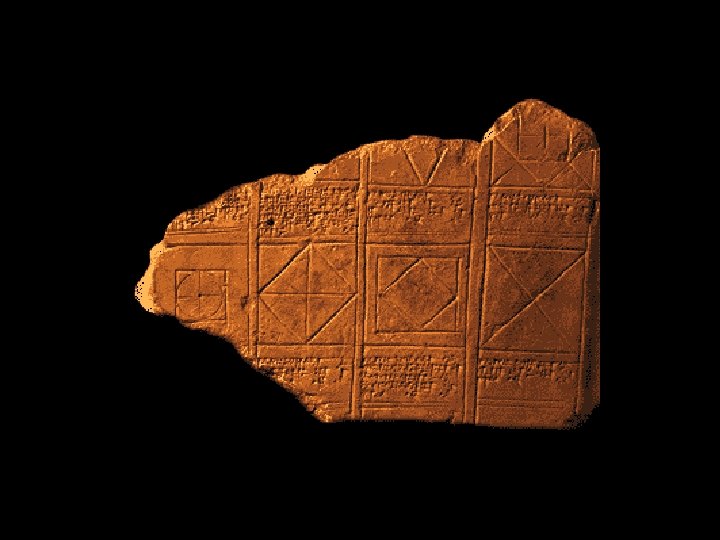 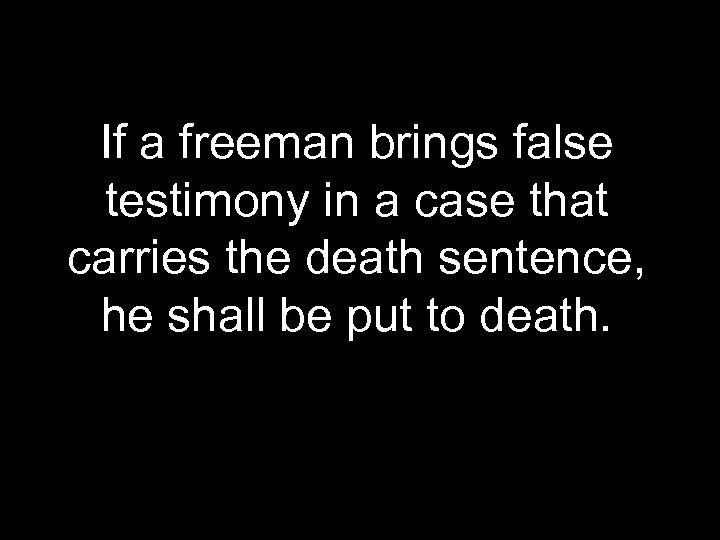 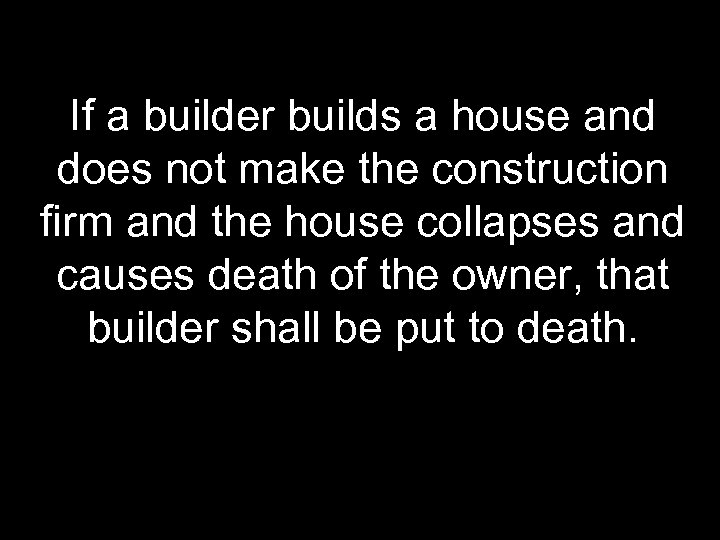 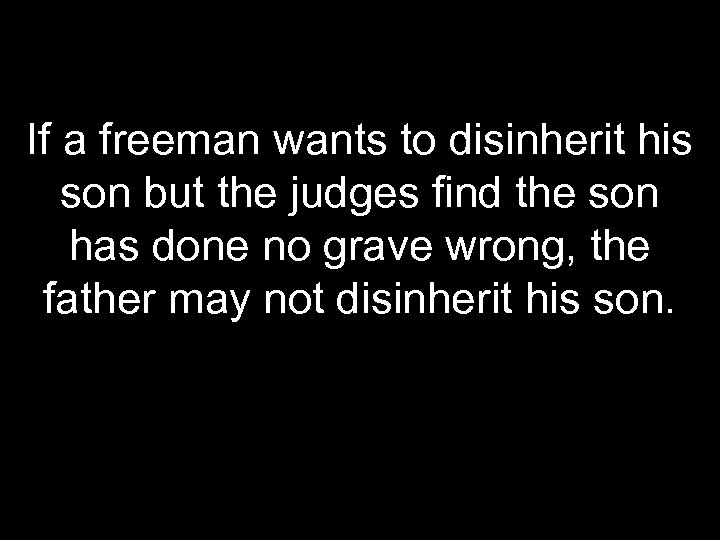 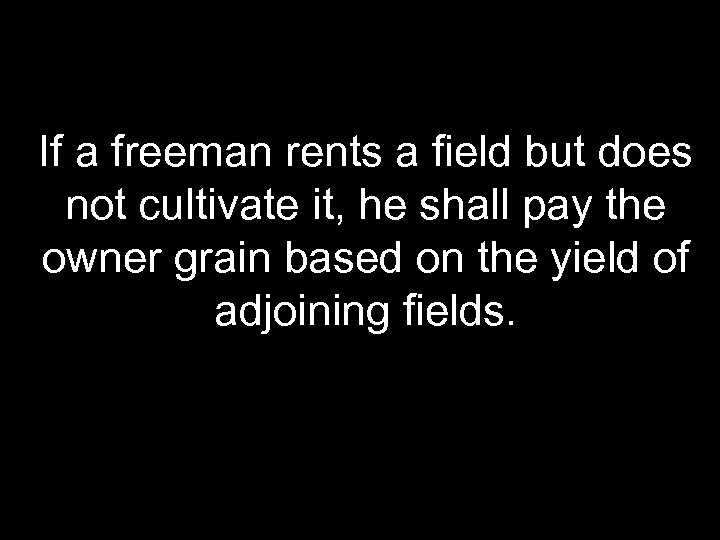 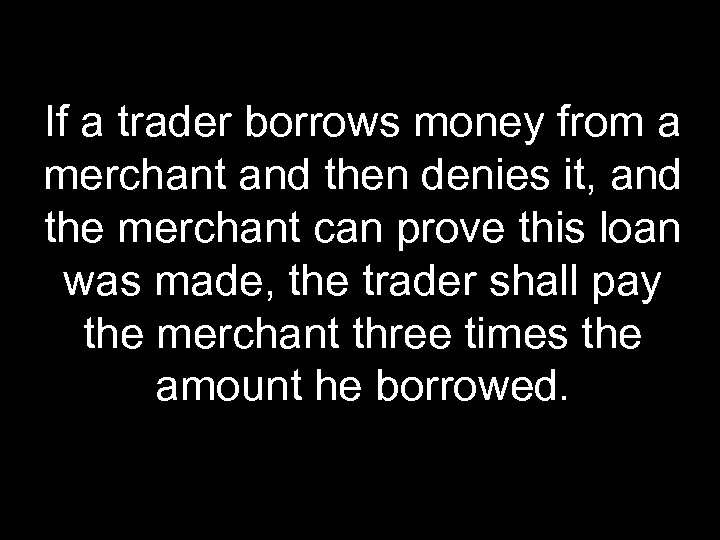 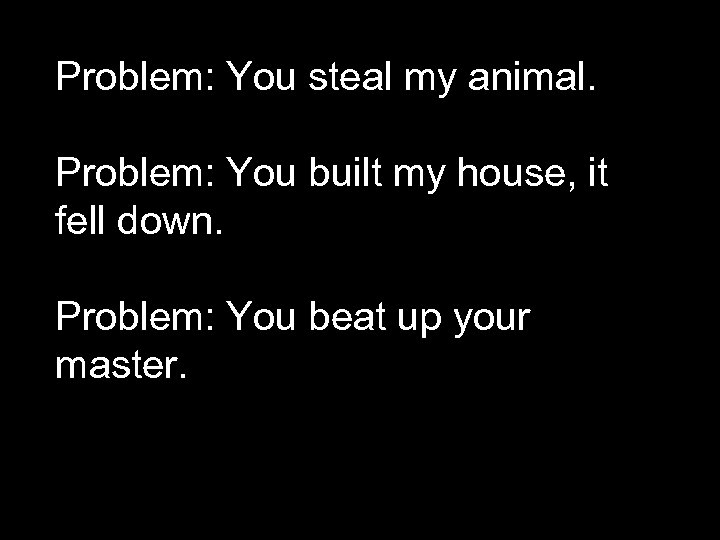 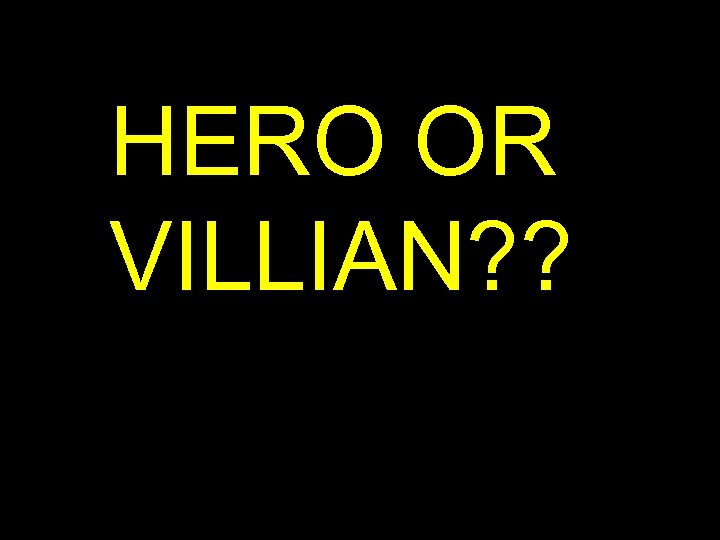 AIM: Why did Hammurabi’s Code provide justice for Ancient Babylon? Do Now: Agree or disagree – “an eye for an eye, a life for a life. ” Explain. HW: Create a set of ten laws, and their punishments for the classroom.

Hammurabi’s Code of Law I. Babylonian Empire [2000 BC – 1680 BC] 1. Nomadic warriors overtook the Sumerians. II. Hammurabi’s Code 1. In 1790 BC, king wrote the world’s first large collection of laws. III. Legal Principles of Hammurabi 1. “An eye for an eye, a tooth for a tooth. ” A. 282 specific laws. 2. Punishments would be based upon social class of lawbreaker. A. Wealthy citizens would pay fines, commoners would face physical punishment. B. Government had a responsibility for what occurred in society.

If a freeman brings false testimony in a case that carries the death sentence, he shall be put to death.

If a builder builds a house and does not make the construction firm and the house collapses and causes death of the owner, that builder shall be put to death.

If a freeman rents a field but does not cultivate it, he shall pay the owner grain based on the yield of adjoining fields.

If a trader borrows money from a merchant and then denies it, and the merchant can prove this loan was made, the trader shall pay the merchant three times the amount he borrowed.