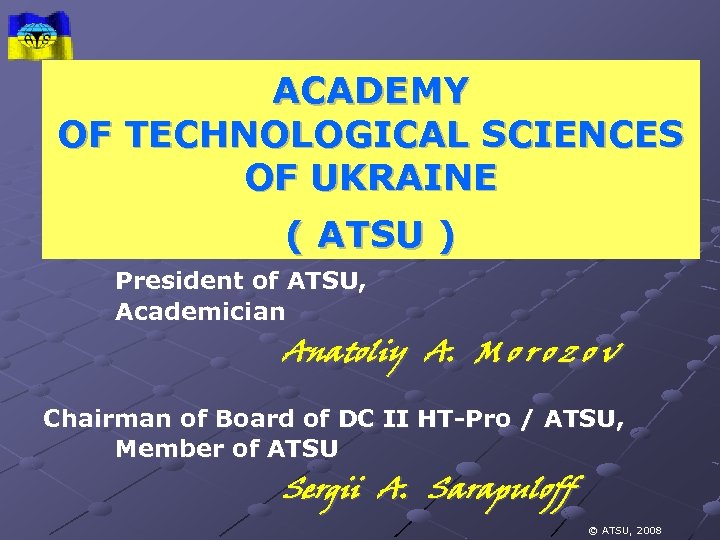 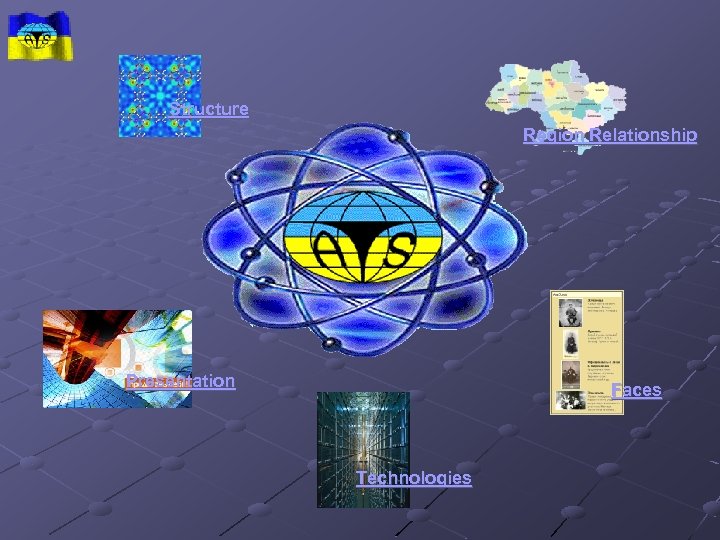 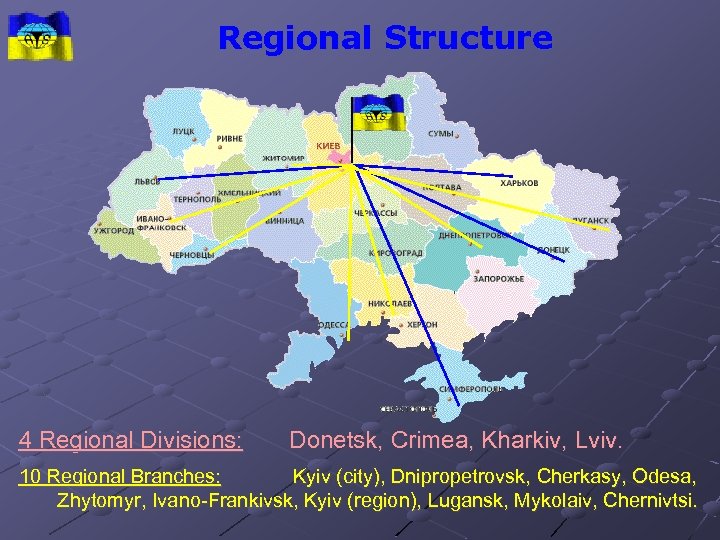 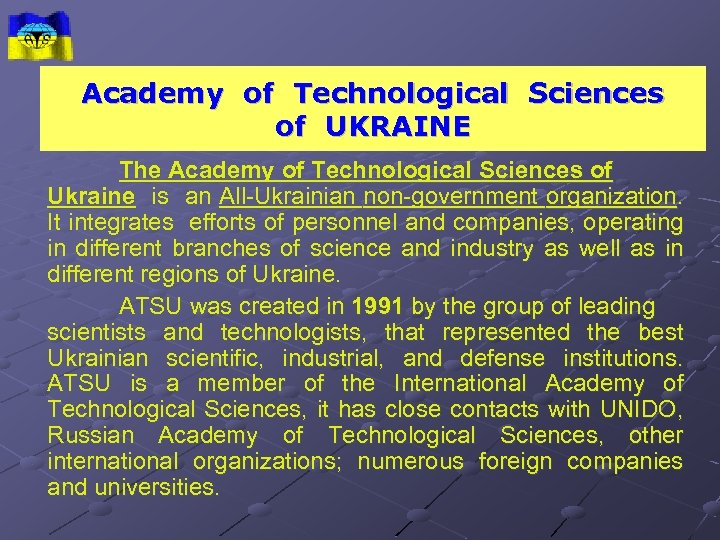 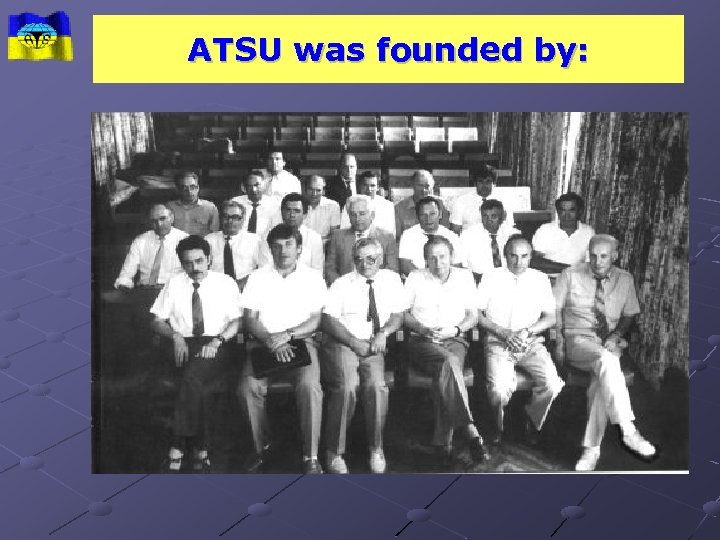 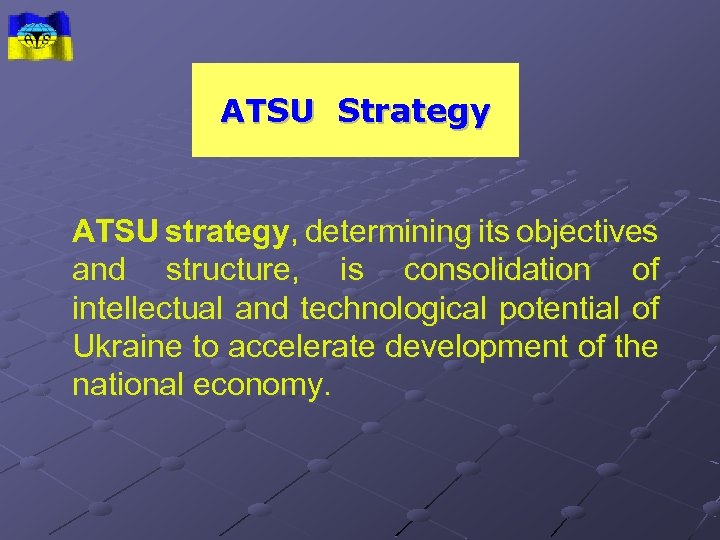 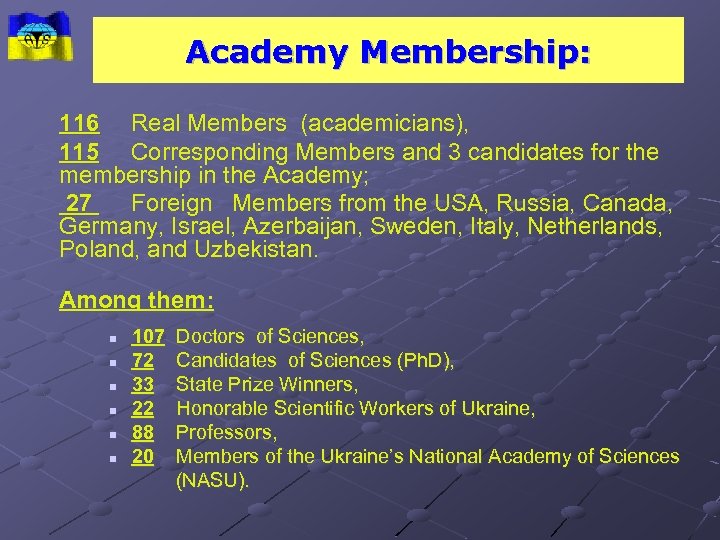 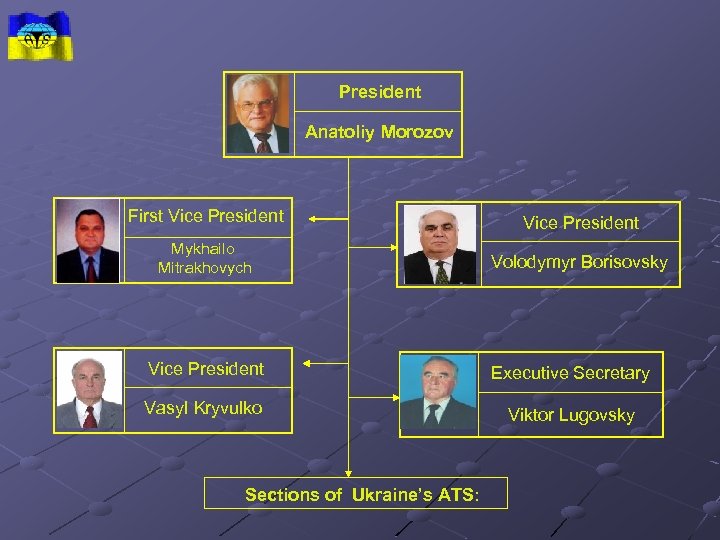 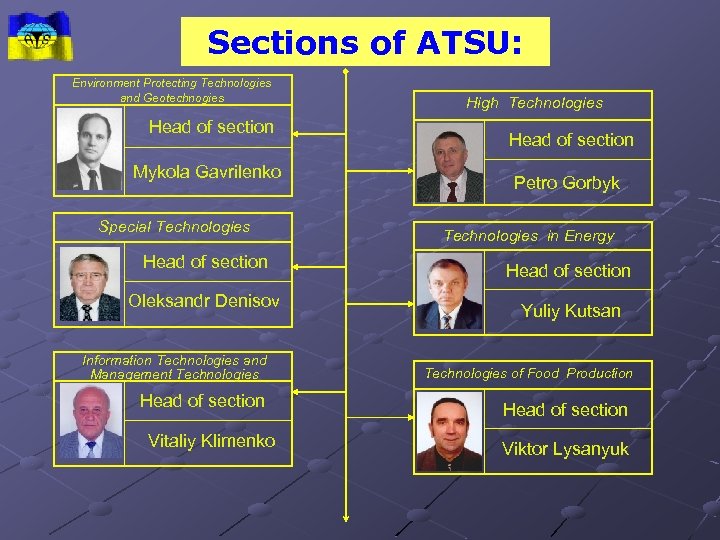 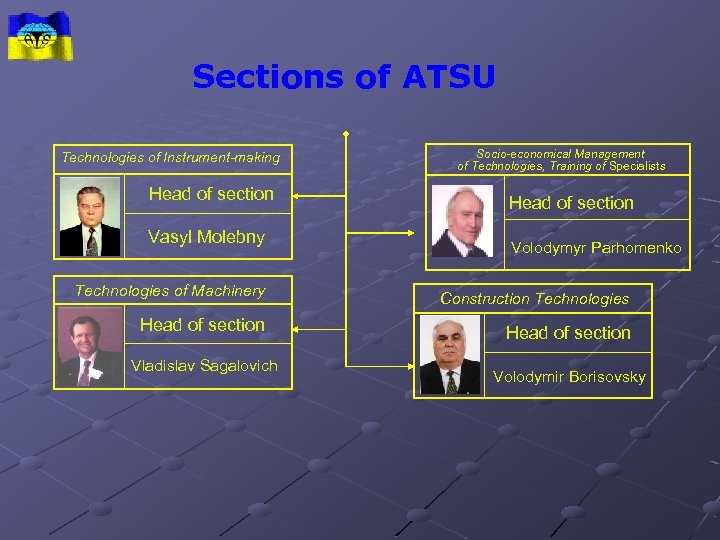 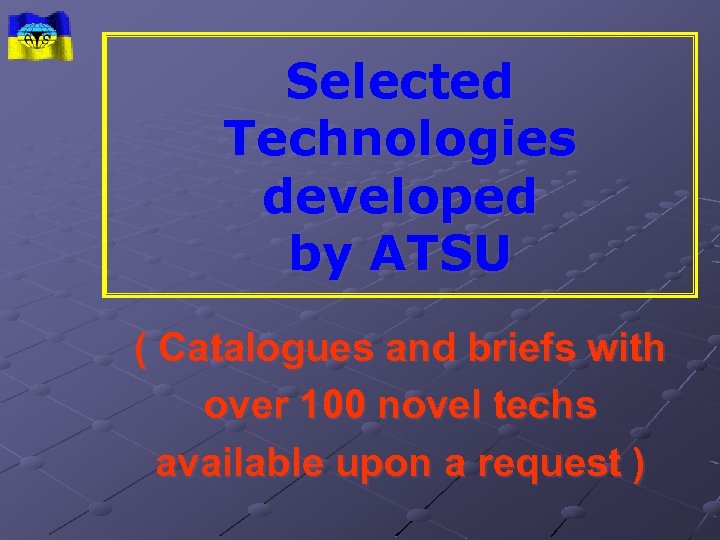 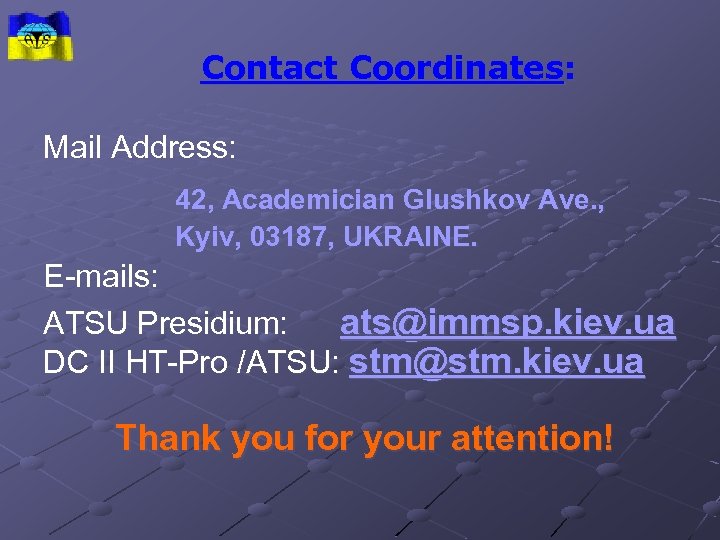 ATSU was founded by:

ATSU Strategy ATSU strategy, determining its objectives and structure, is consolidation of intellectual and technological potential of Ukraine to accelerate development of the national economy.

Relationship between liquidity ratios and profitability in Russian