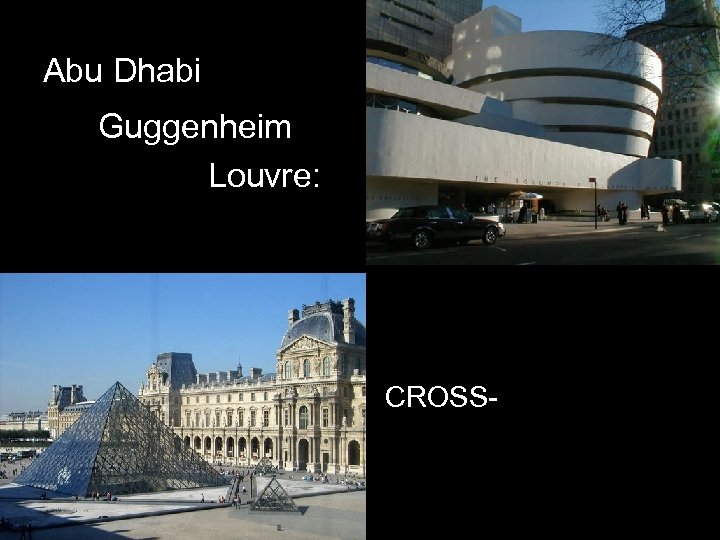 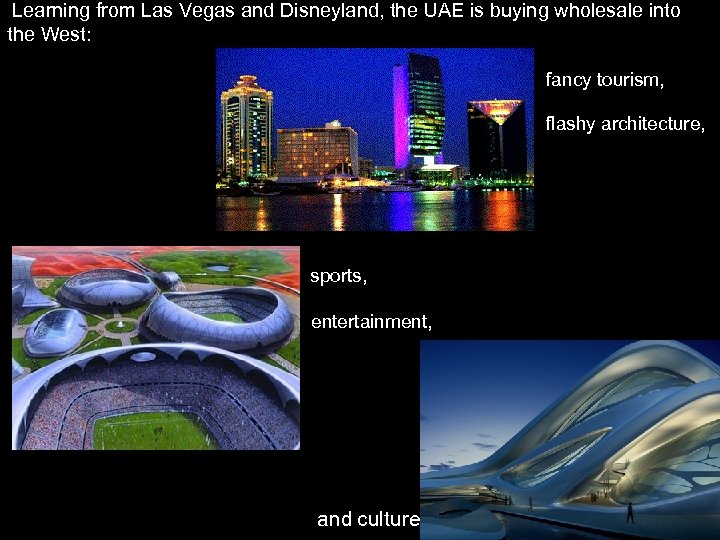 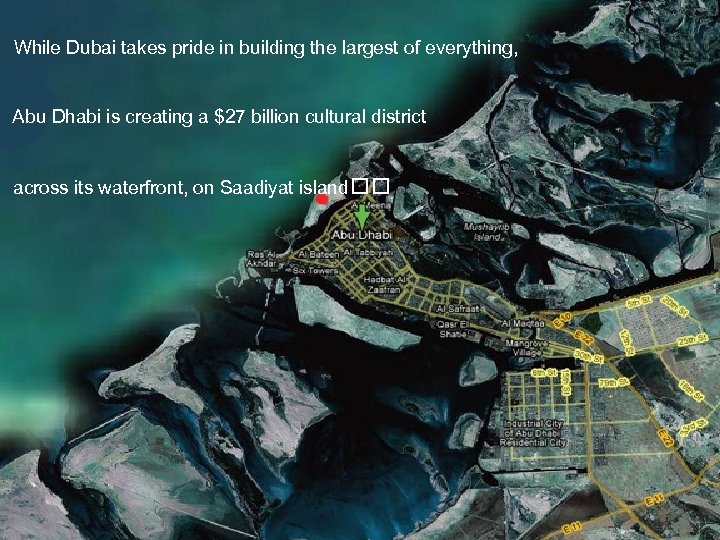 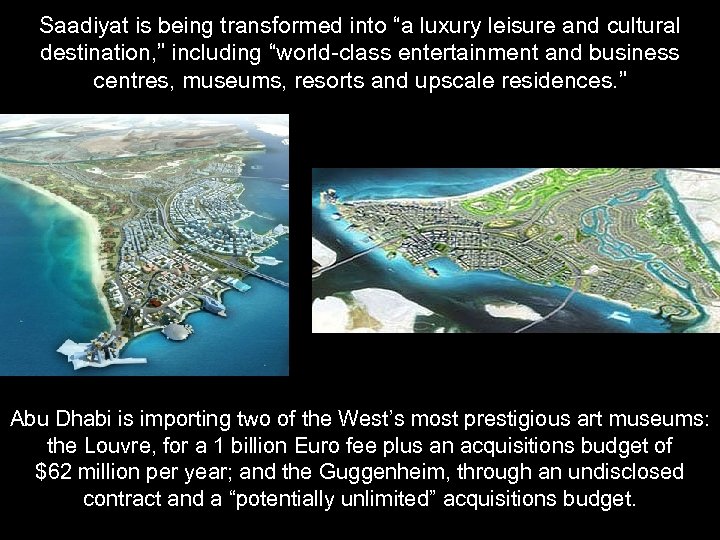 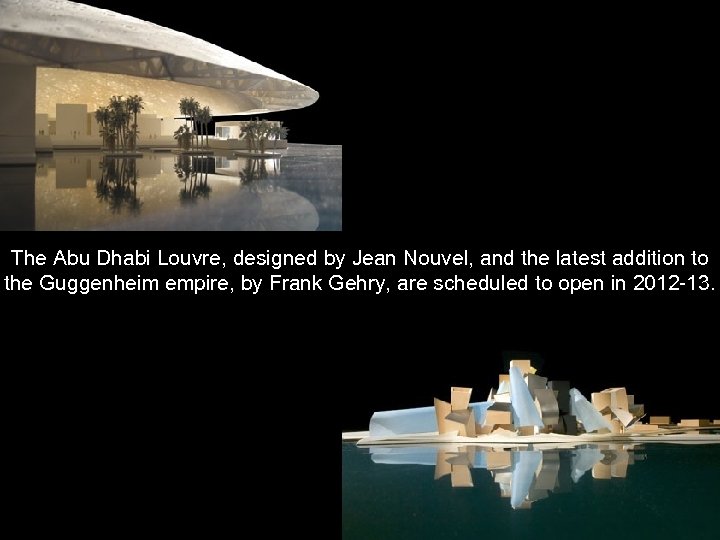 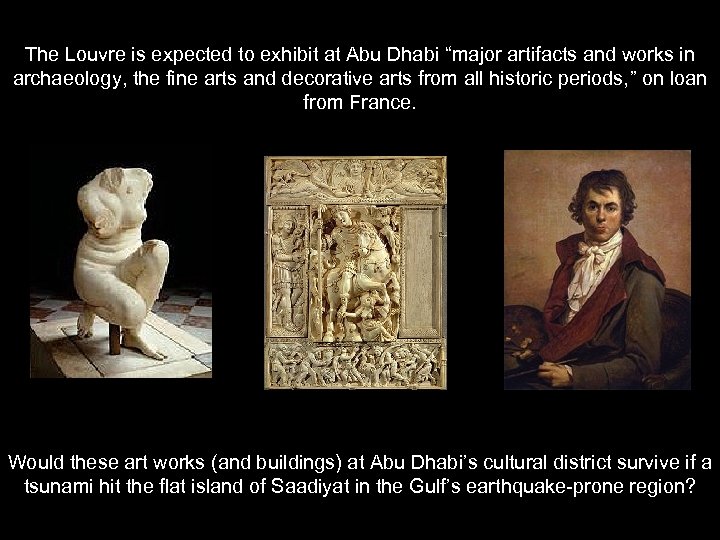 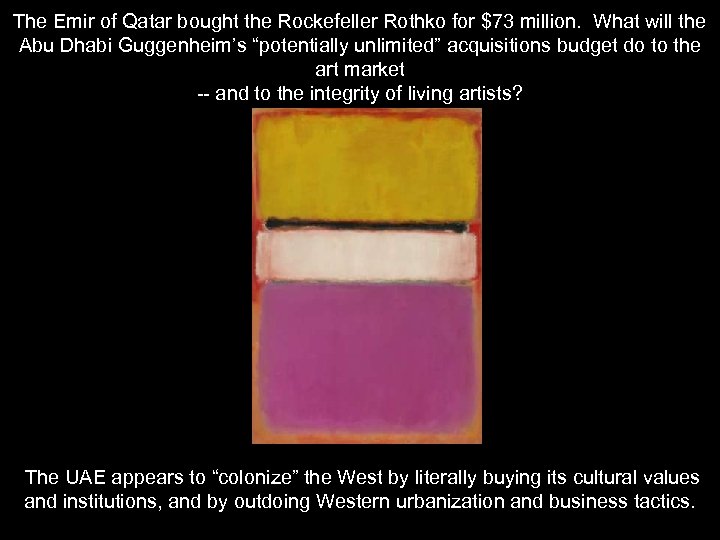 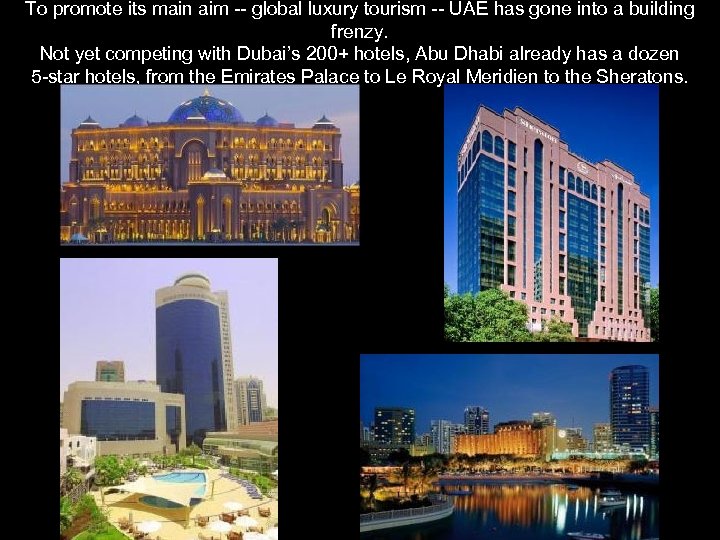 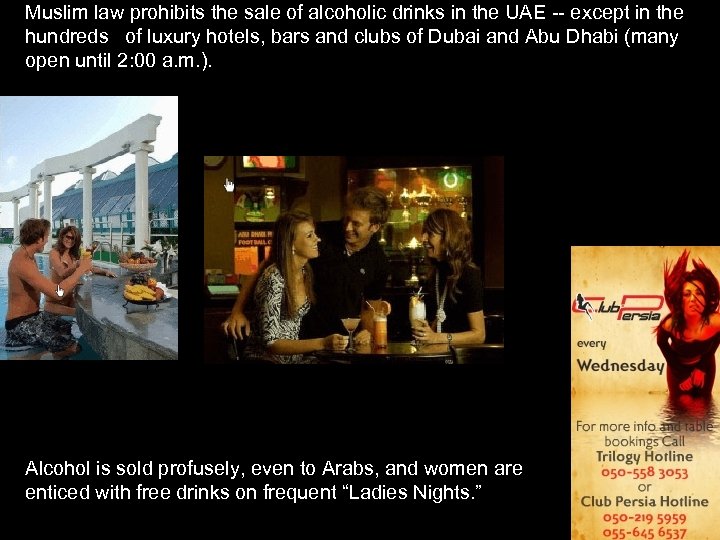 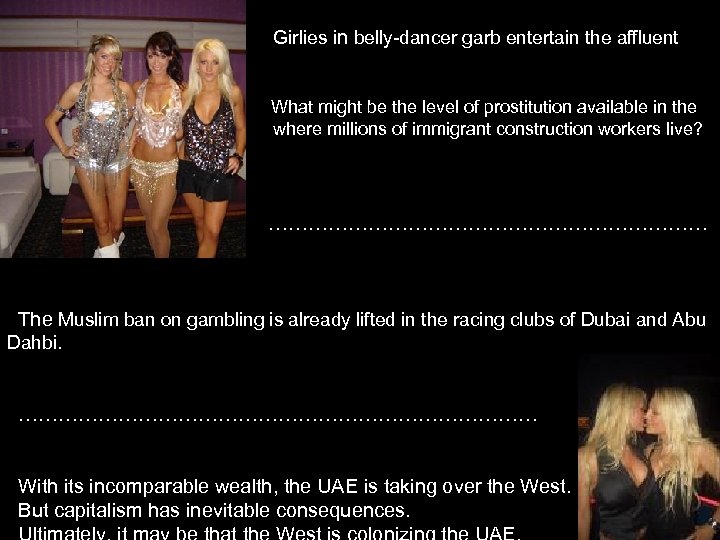 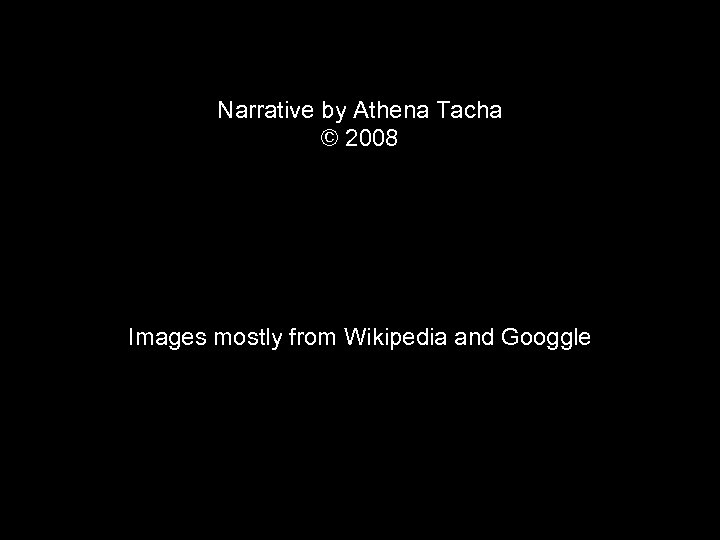 Learning from Las Vegas and Disneyland, the UAE is buying wholesale into the West: fancy tourism, flashy architecture, sports, entertainment, and culture

While Dubai takes pride in building the largest of everything, Abu Dhabi is creating a $27 billion cultural district across its waterfront, on Saadiyat island

Saadiyat is being transformed into “a luxury leisure and cultural destination, ” including “world-class entertainment and business centres, museums, resorts and upscale residences. ” Abu Dhabi is importing two of the West’s most prestigious art museums: the Louvre, for a 1 billion Euro fee plus an acquisitions budget of $62 million per year; and the Guggenheim, through an undisclosed contract and a “potentially unlimited” acquisitions budget.

The Abu Dhabi Louvre, designed by Jean Nouvel, and the latest addition to the Guggenheim empire, by Frank Gehry, are scheduled to open in 2012 -13.

The Louvre is expected to exhibit at Abu Dhabi “major artifacts and works in archaeology, the fine arts and decorative arts from all historic periods, ” on loan from France. Would these art works (and buildings) at Abu Dhabi’s cultural district survive if a tsunami hit the flat island of Saadiyat in the Gulf’s earthquake-prone region?

The Emir of Qatar bought the Rockefeller Rothko for $73 million. What will the Abu Dhabi Guggenheim’s “potentially unlimited” acquisitions budget do to the art market -- and to the integrity of living artists? The UAE appears to “colonize” the West by literally buying its cultural values and institutions, and by outdoing Western urbanization and business tactics.

To promote its main aim -- global luxury tourism -- UAE has gone into a building frenzy. Not yet competing with Dubai’s 200+ hotels, Abu Dhabi already has a dozen 5 -star hotels, from the Emirates Palace to Le Royal Meridien to the Sheratons.

Muslim law prohibits the sale of alcoholic drinks in the UAE -- except in the hundreds of luxury hotels, bars and clubs of Dubai and Abu Dhabi (many open until 2: 00 a. m. ). Alcohol is sold profusely, even to Arabs, and women are enticed with free drinks on frequent “Ladies Nights. ”

Girlies in belly-dancer garb entertain the affluent tourists. slums What might be the level of prostitution available in the where millions of immigrant construction workers live? …………………………… The Muslim ban on gambling is already lifted in the racing clubs of Dubai and Abu Dahbi. ………………………………… With its incomparable wealth, the UAE is taking over the West. But capitalism has inevitable consequences.

Narrative by Athena Tacha © 2008 Images mostly from Wikipedia and Googgle