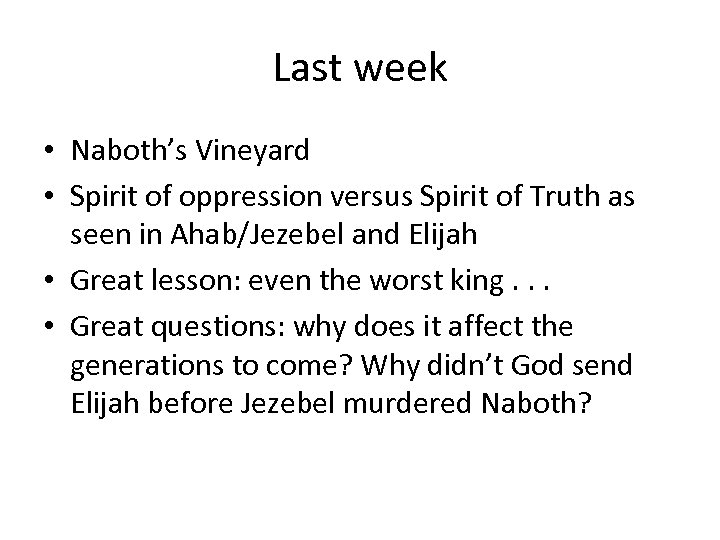 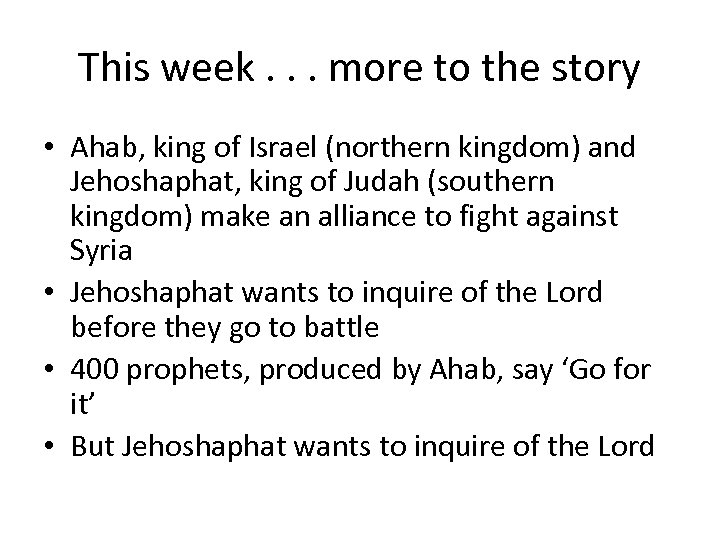 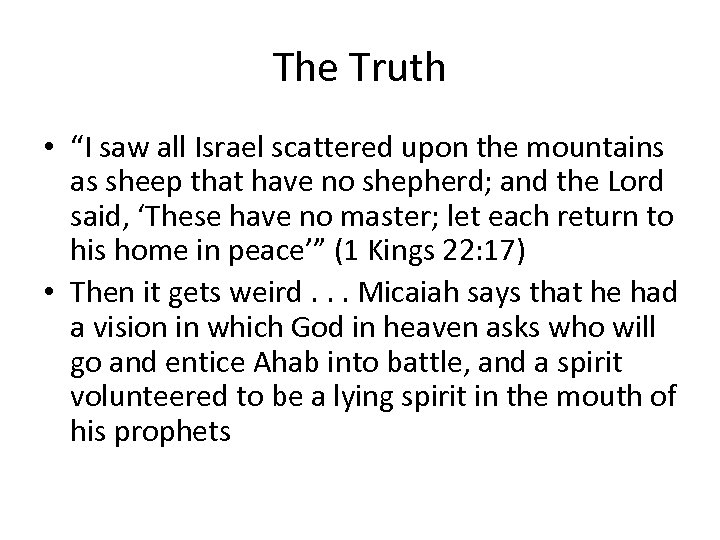 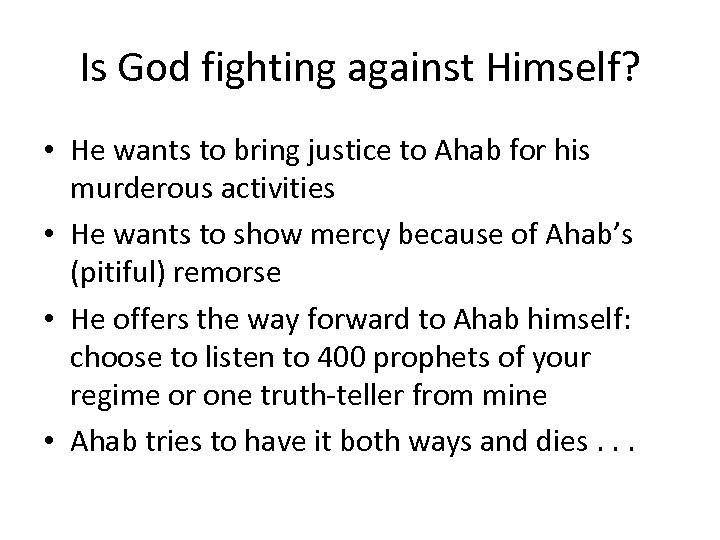 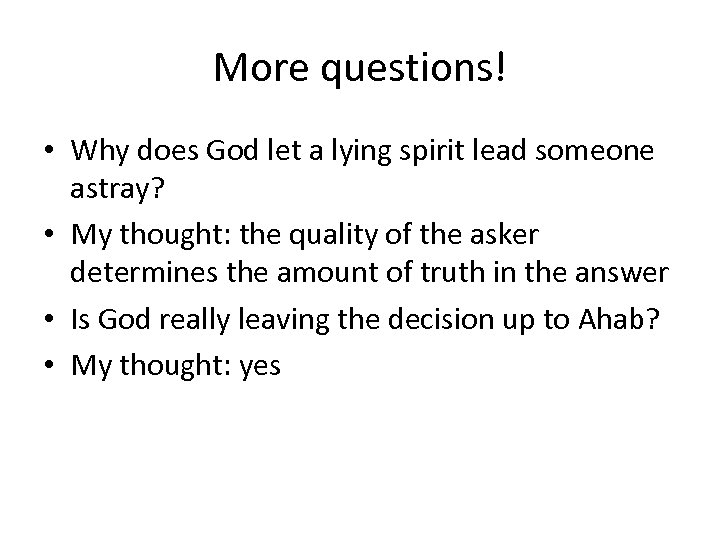 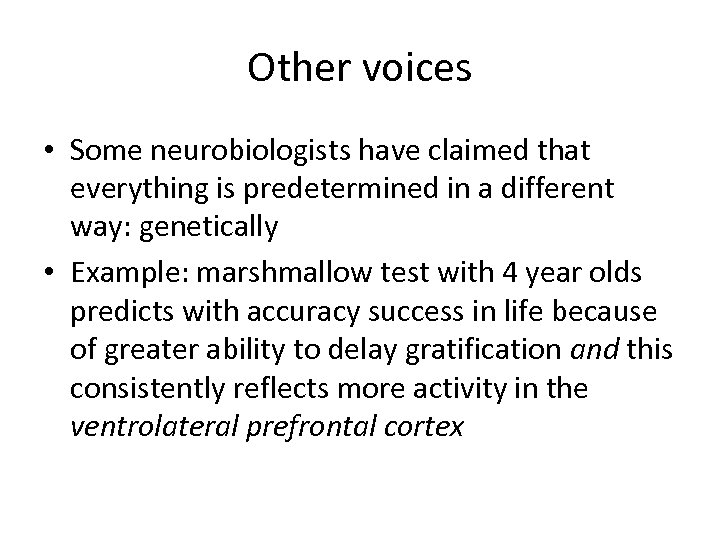 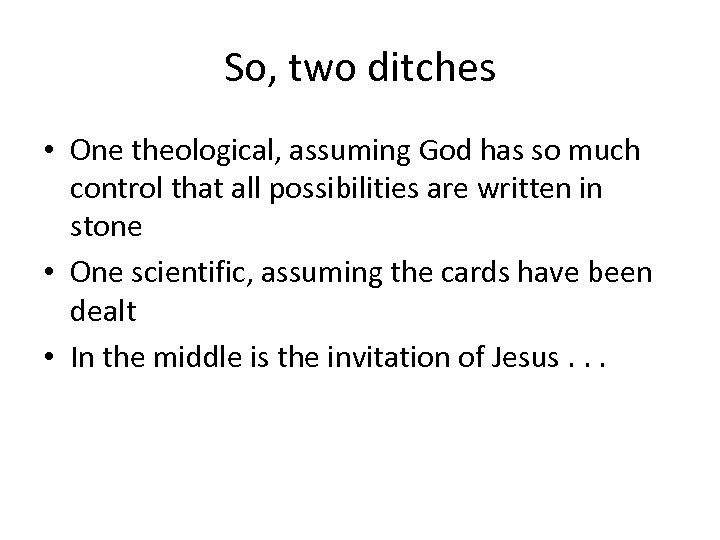 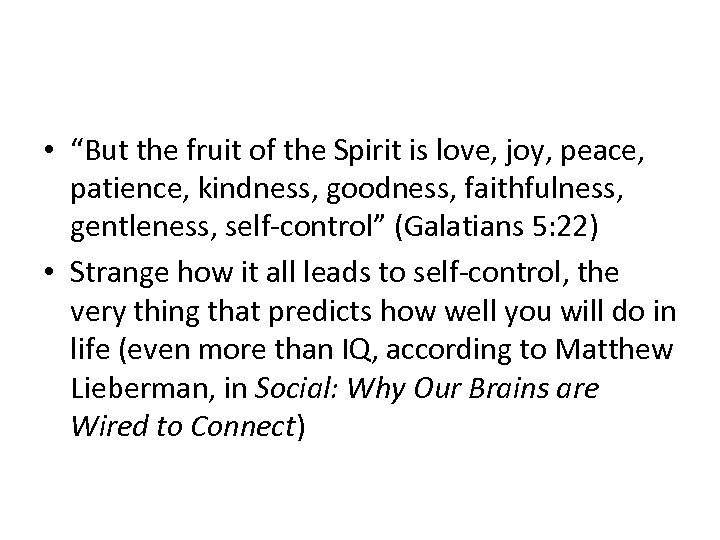 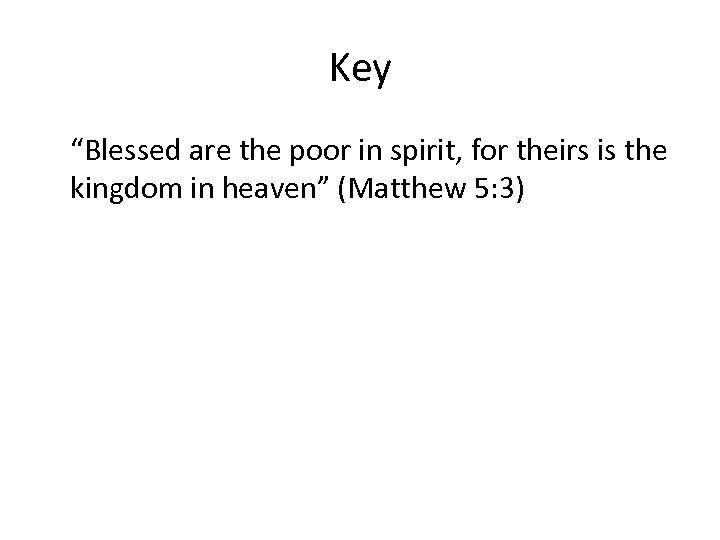 Last week • Naboth’s Vineyard • Spirit of oppression versus Spirit of Truth as seen in Ahab/Jezebel and Elijah • Great lesson: even the worst king. . . • Great questions: why does it affect the generations to come? Why didn’t God send Elijah before Jezebel murdered Naboth?

Episode with Micaiah • One guy who still represents the Lord in the northern kingdom (where they worship the Baals) • Ahab hates him because he never prophesies good concerning him. . . Well!!! • Micaiah is encouraged to chime in with others but he refuses to not speak what God shows • At first encourages Ahab but they both know he is being sarcastic

The Truth • “I saw all Israel scattered upon the mountains as sheep that have no shepherd; and the Lord said, ‘These have no master; let each return to his home in peace’” (1 Kings 22: 17) • Then it gets weird. . . Micaiah says that he had a vision in which God in heaven asks who will go and entice Ahab into battle, and a spirit volunteered to be a lying spirit in the mouth of his prophets

Is God fighting against Himself? • He wants to bring justice to Ahab for his murderous activities • He wants to show mercy because of Ahab’s (pitiful) remorse • He offers the way forward to Ahab himself: choose to listen to 400 prophets of your regime or one truth-teller from mine • Ahab tries to have it both ways and dies. . .

More questions! • Why does God let a lying spirit lead someone astray? • My thought: the quality of the asker determines the amount of truth in the answer • Is God really leaving the decision up to Ahab? • My thought: yes

Isn’t God in control? • Yes and no. . . • Some people have taught through the centuries that God has absolute control • Yet this doesn’t seem like the message of Jesus • Some have even said that God loves some people and hates others and their fate is predetermined

Jonathan Edwards • “The God that holds you on the pit of hell, much as one holds a spider, or some loathsome insect, abhors you, and is dreadfully provoked” (from “Sinners in the Hands of an Angry God”, July 8, 1741) • Representatives of the current New Reform movement concur

Other voices • Some neurobiologists have claimed that everything is predetermined in a different way: genetically • Example: marshmallow test with 4 year olds predicts with accuracy success in life because of greater ability to delay gratification and this consistently reflects more activity in the ventrolateral prefrontal cortex

So, two ditches • One theological, assuming God has so much control that all possibilities are written in stone • One scientific, assuming the cards have been dealt • In the middle is the invitation of Jesus. . .

• “But the fruit of the Spirit is love, joy, peace, patience, kindness, goodness, faithfulness, gentleness, self-control” (Galatians 5: 22) • Strange how it all leads to self-control, the very thing that predicts how well you will do in life (even more than IQ, according to Matthew Lieberman, in Social: Why Our Brains are Wired to Connect)

Key “Blessed are the poor in spirit, for theirs is the kingdom in heaven” (Matthew 5: 3)