A Post-Christian World Loss MARRIAGE one woman and 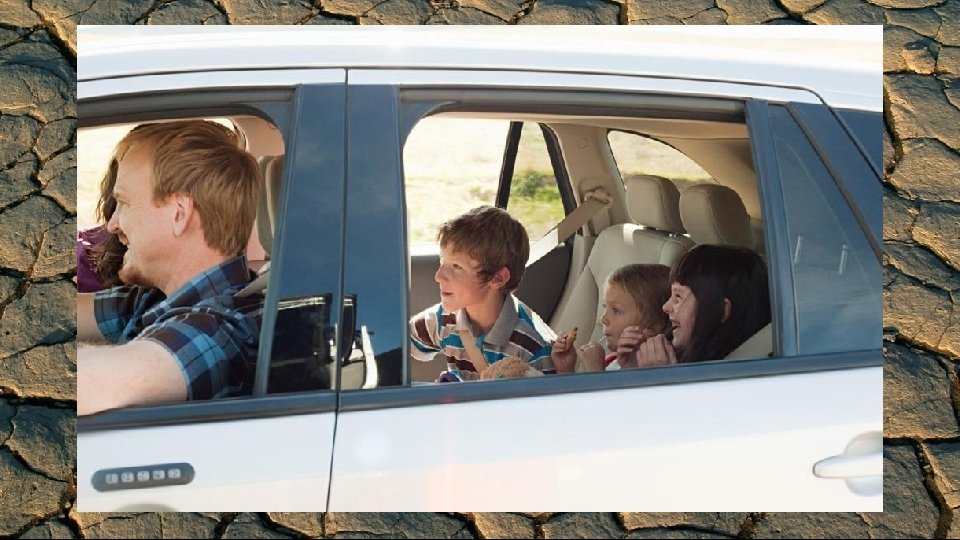 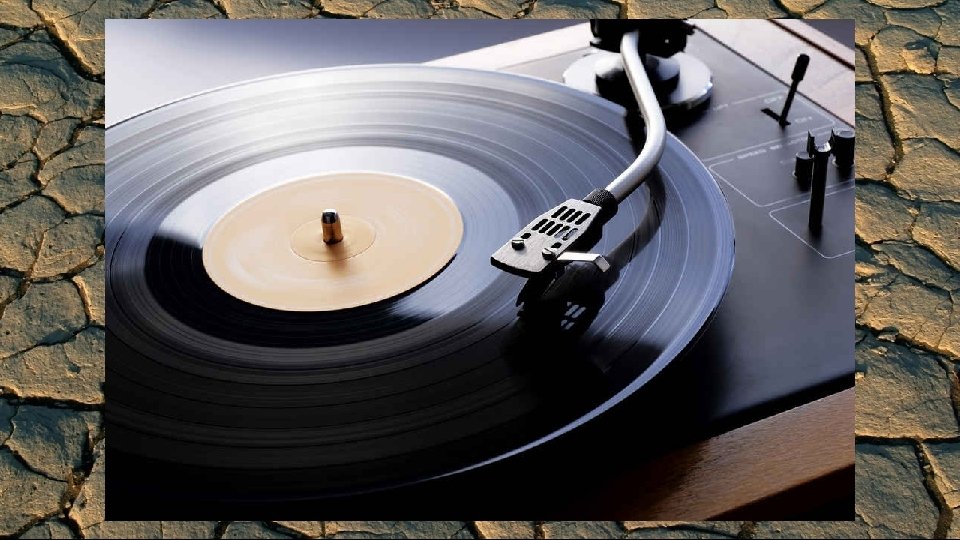 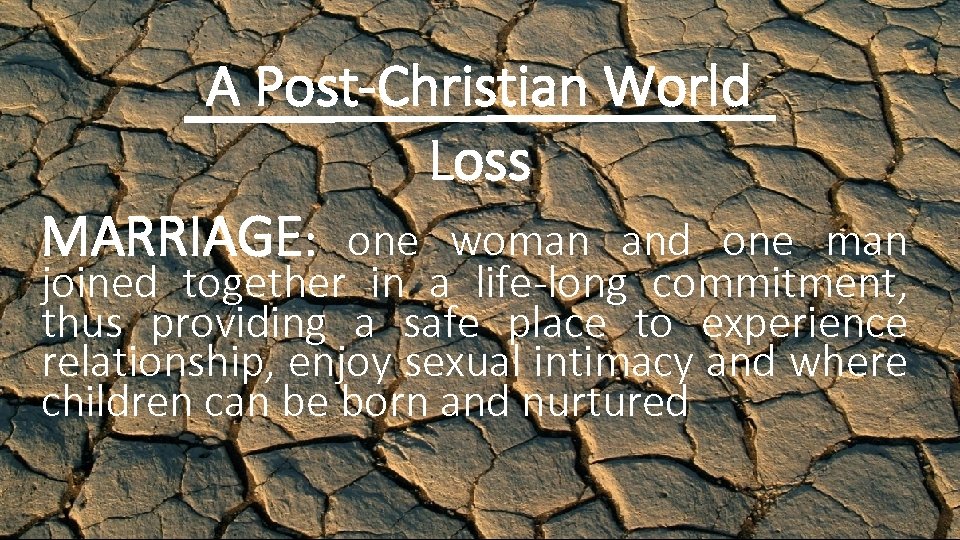 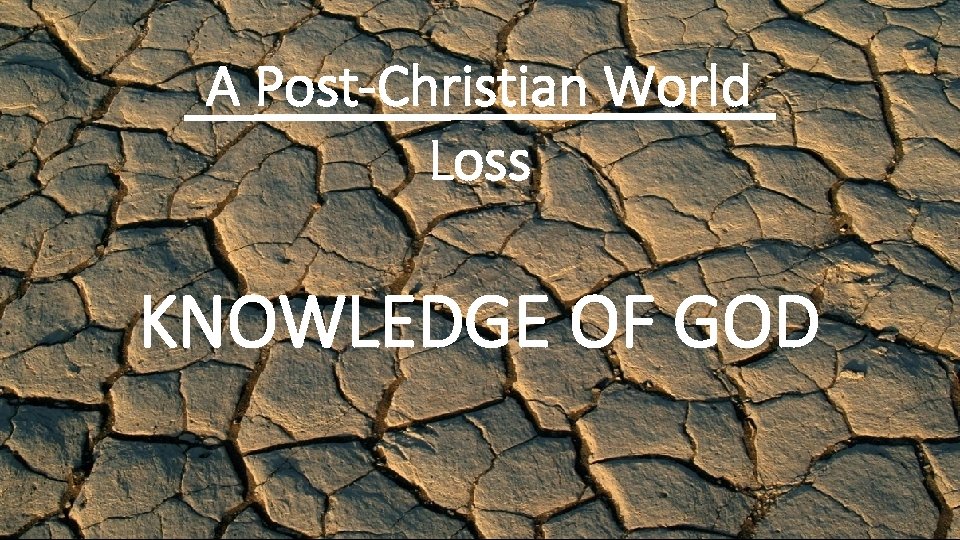 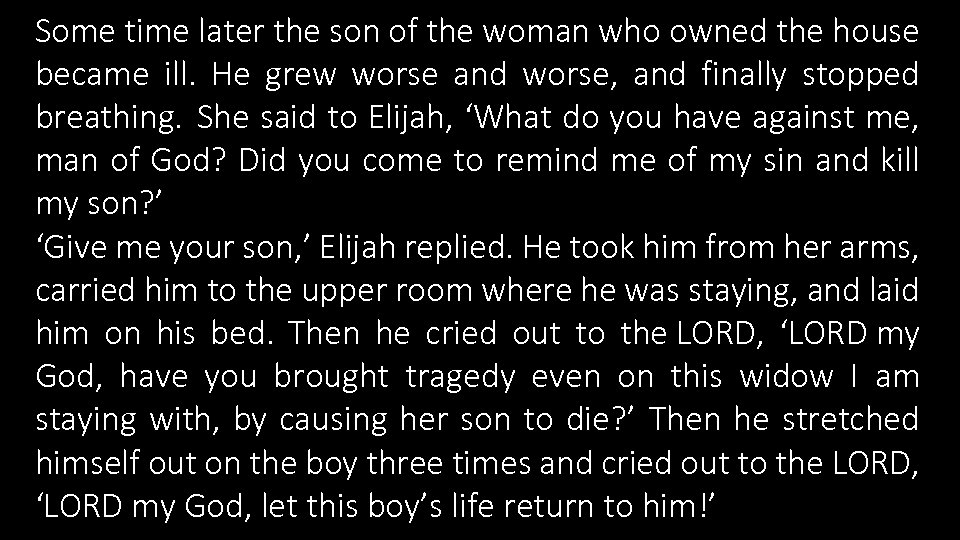 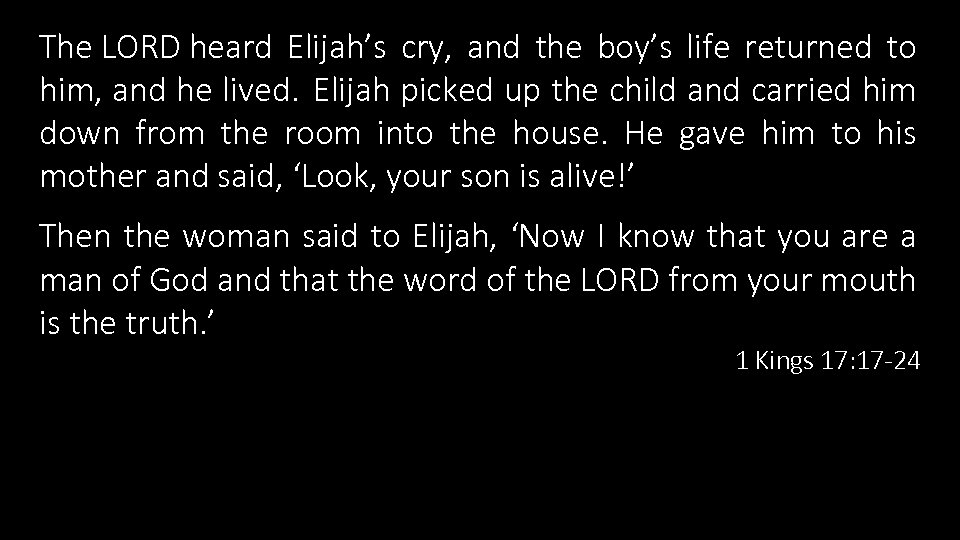 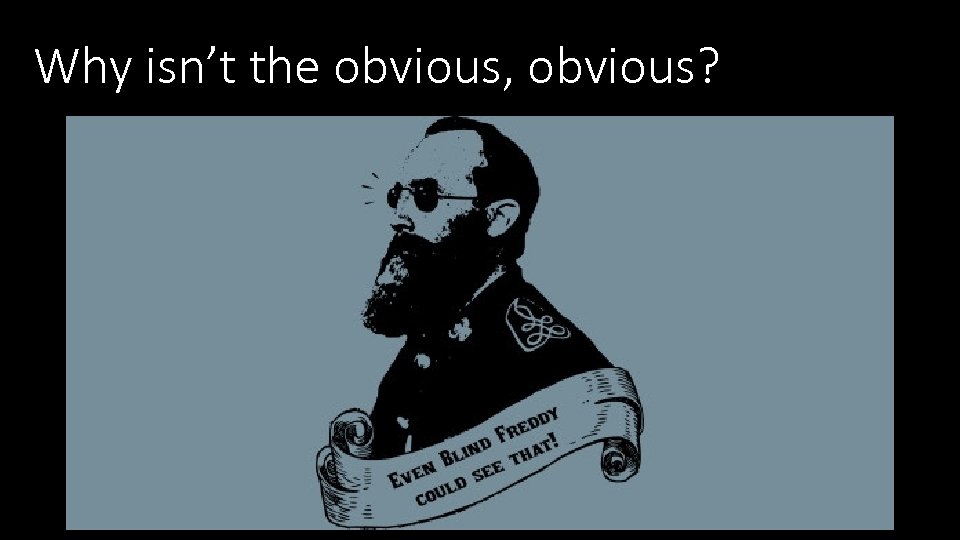 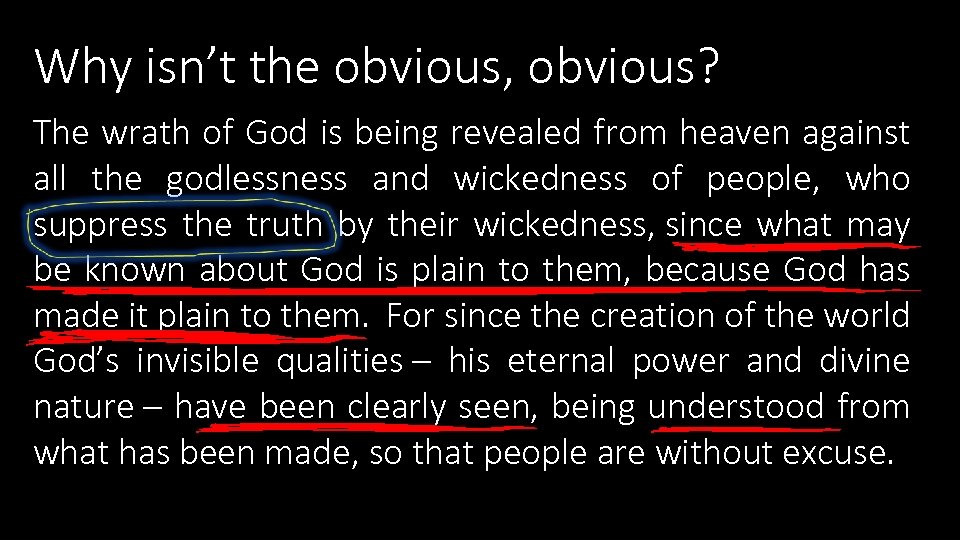 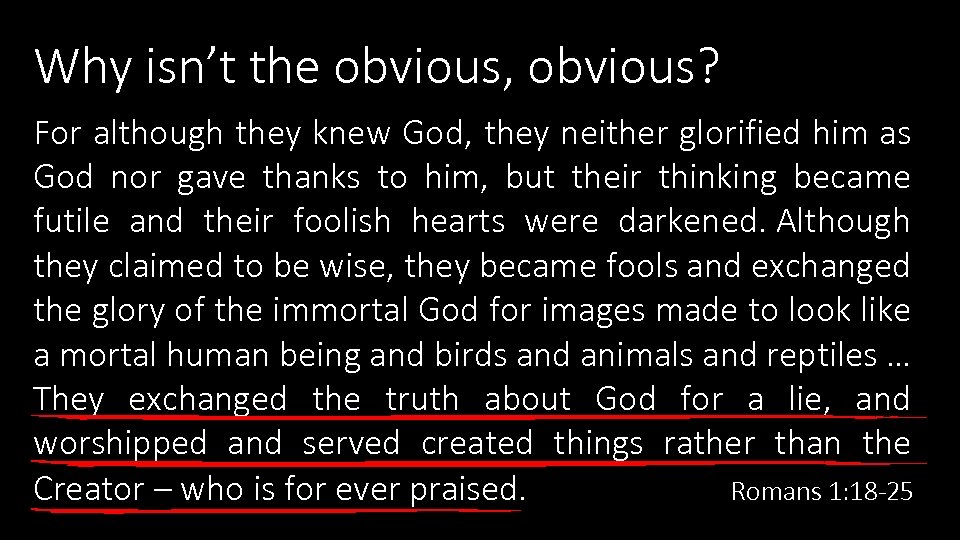 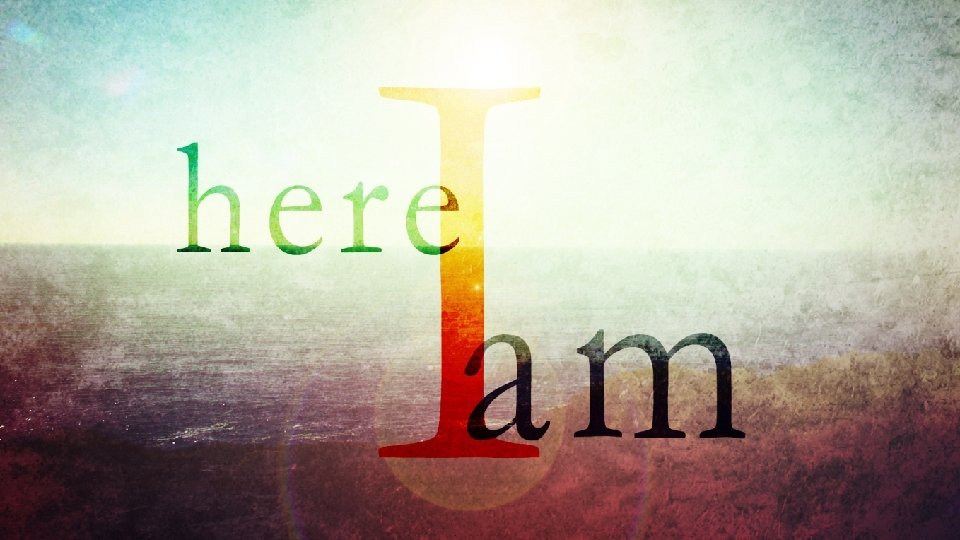 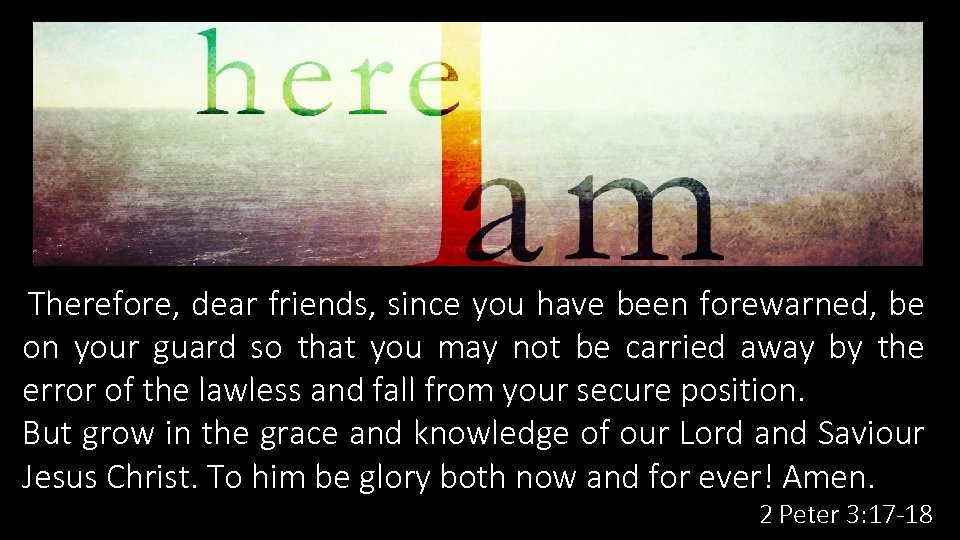 Скачать презентацию A Post-Christian World Loss MARRIAGE one woman and

A Post-Christian World Loss MARRIAGE: one woman and one man joined together in a life-long commitment, thus providing a safe place to experience relationship, enjoy sexual intimacy and where children can be born and nurtured

Some time later the son of the woman who owned the house became ill. He grew worse and worse, and finally stopped breathing. She said to Elijah, ‘What do you have against me, man of God? Did you come to remind me of my sin and kill my son? ’ ‘Give me your son, ’ Elijah replied. He took him from her arms, carried him to the upper room where he was staying, and laid him on his bed. Then he cried out to the LORD, ‘LORD my God, have you brought tragedy even on this widow I am staying with, by causing her son to die? ’ Then he stretched himself out on the boy three times and cried out to the LORD, ‘LORD my God, let this boy’s life return to him!’

The LORD heard Elijah’s cry, and the boy’s life returned to him, and he lived. Elijah picked up the child and carried him down from the room into the house. He gave him to his mother and said, ‘Look, your son is alive!’ Then the woman said to Elijah, ‘Now I know that you are a man of God and that the word of the LORD from your mouth is the truth. ’ 1 Kings 17: 17 -24

Why isn’t the obvious, obvious?

Why isn’t the obvious, obvious? The wrath of God is being revealed from heaven against all the godlessness and wickedness of people, who suppress the truth by their wickedness, since what may be known about God is plain to them, because God has made it plain to them. For since the creation of the world God’s invisible qualities – his eternal power and divine nature – have been clearly seen, being understood from what has been made, so that people are without excuse.

Why isn’t the obvious, obvious? For although they knew God, they neither glorified him as God nor gave thanks to him, but their thinking became futile and their foolish hearts were darkened. Although they claimed to be wise, they became fools and exchanged the glory of the immortal God for images made to look like a mortal human being and birds and animals and reptiles … They exchanged the truth about God for a lie, and worshipped and served created things rather than the Creator – who is for ever praised. Romans 1: 18 -25

Therefore, dear friends, since you have been forewarned, be on your guard so that you may not be carried away by the error of the lawless and fall from your secure position. But grow in the grace and knowledge of our Lord and Saviour Jesus Christ. To him be glory both now and for ever! Amen. 2 Peter 3: 17 -18