A Brief History of Israel Session 3 The 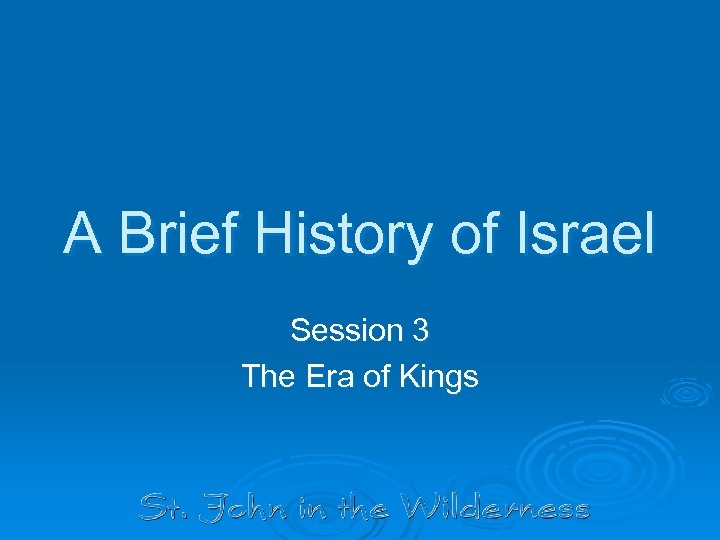 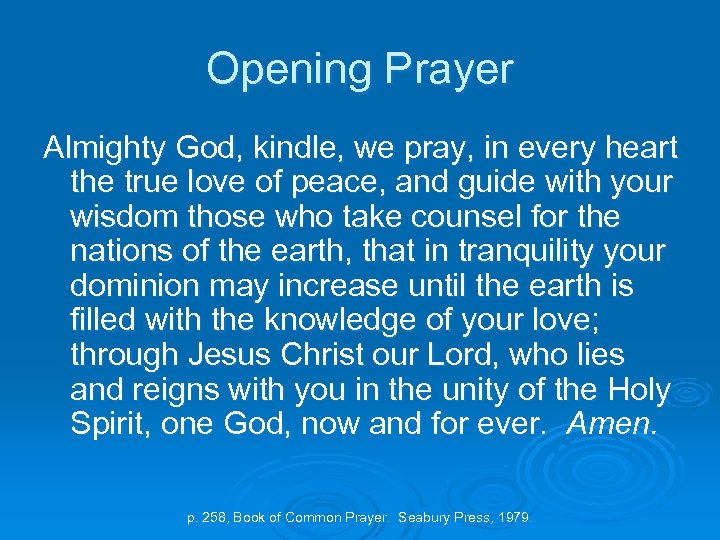 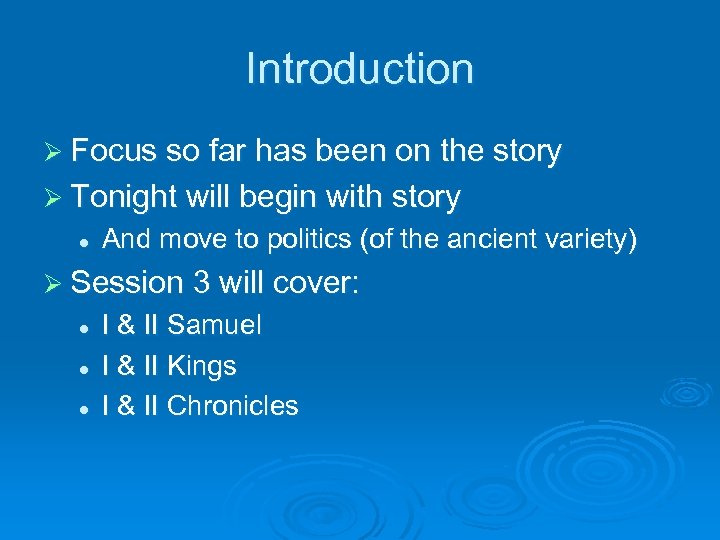 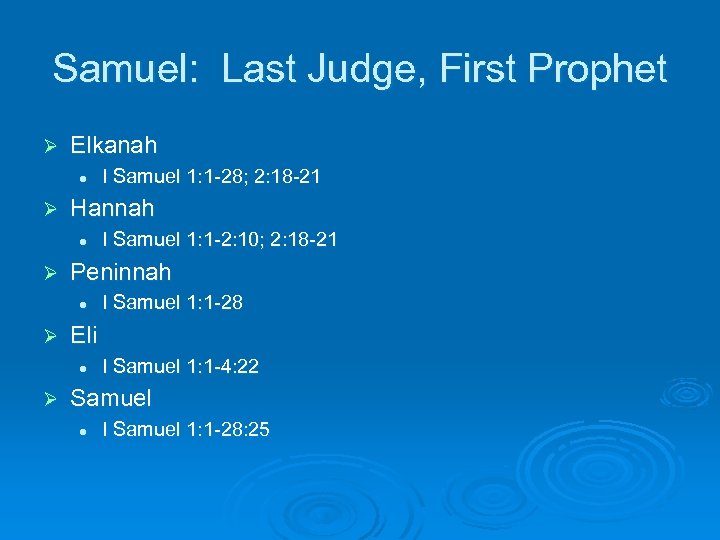 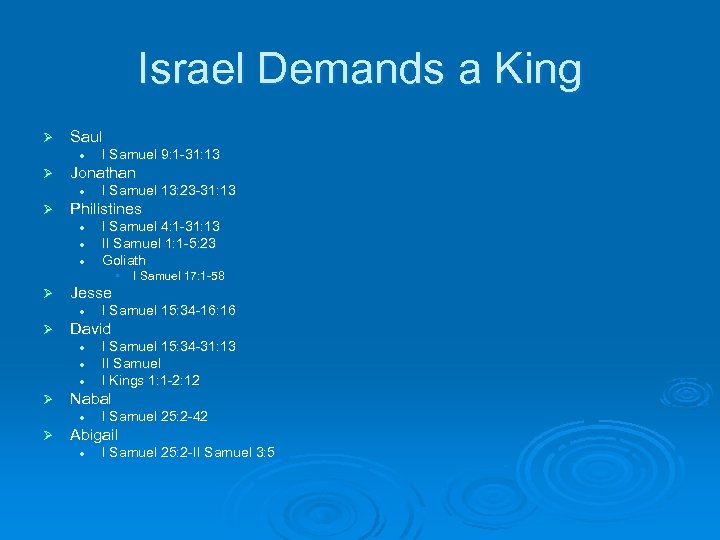 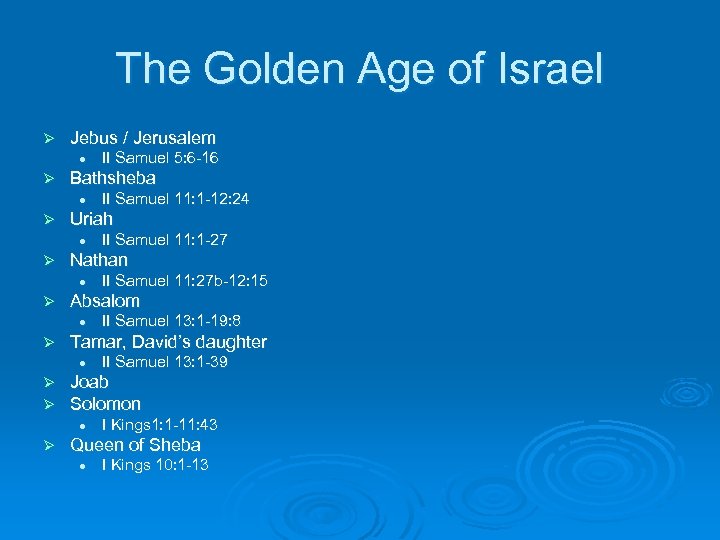 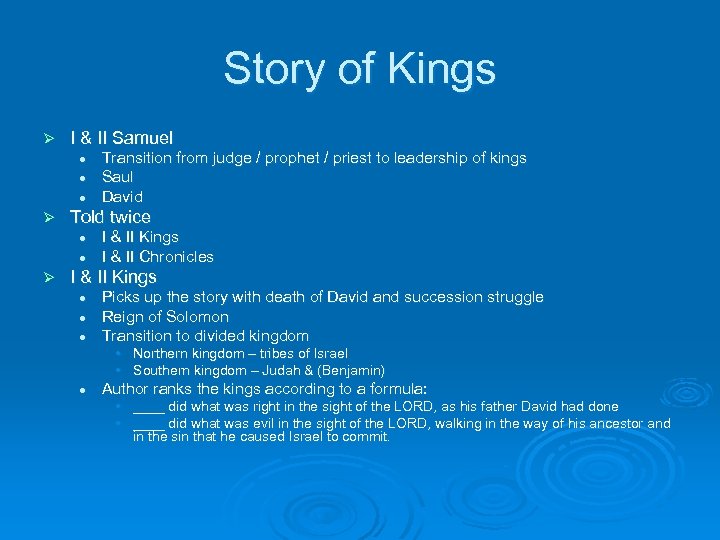 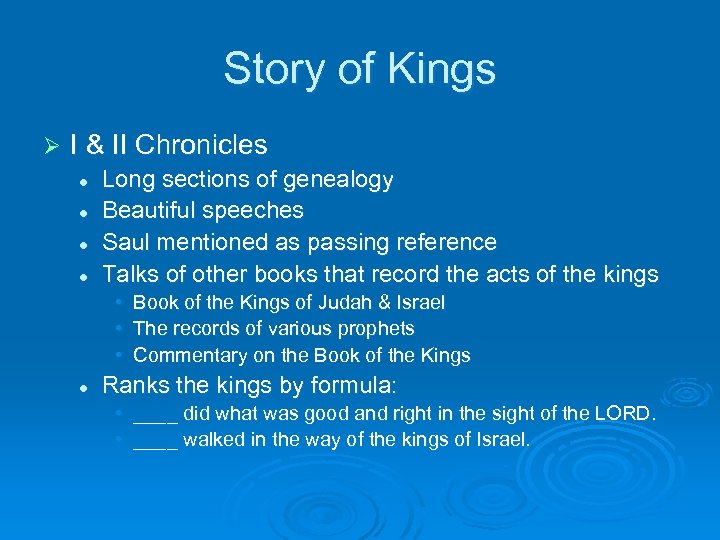 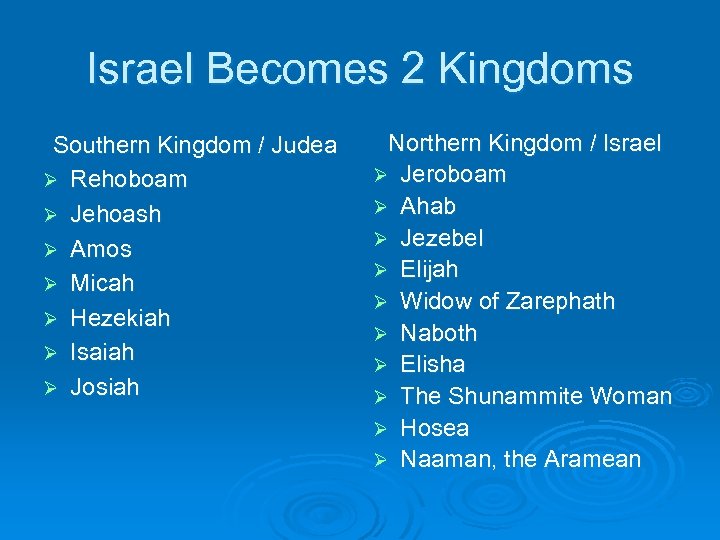 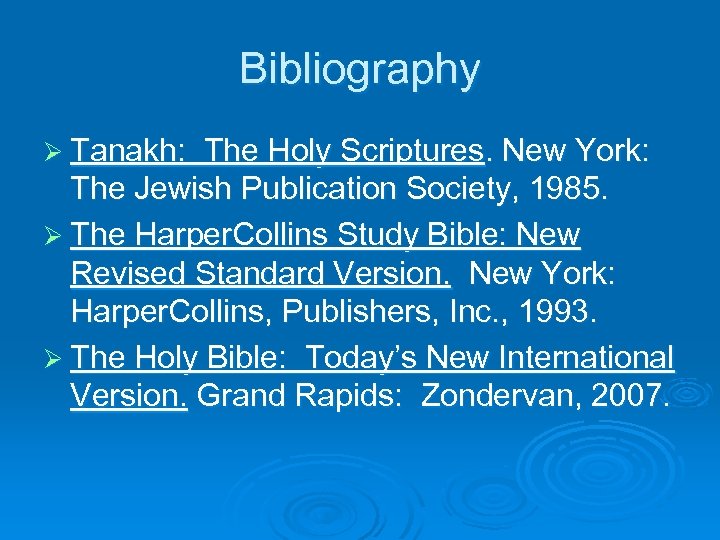 Скачать презентацию A Brief History of Israel Session 3 The

A Brief History of Israel Session 3 The Era of Kings

Opening Prayer Almighty God, kindle, we pray, in every heart the true love of peace, and guide with your wisdom those who take counsel for the nations of the earth, that in tranquility your dominion may increase until the earth is filled with the knowledge of your love; through Jesus Christ our Lord, who lies and reigns with you in the unity of the Holy Spirit, one God, now and for ever. Amen. p. 258, Book of Common Prayer. Seabury Press, 1979.

Introduction Ø Focus so far has been on the story Ø Tonight will begin with story l And move to politics (of the ancient variety) Ø Session 3 will cover: l l l I & II Samuel I & II Kings I & II Chronicles

Story of Kings Ø I & II Samuel l Ø Told twice l l Ø Transition from judge / prophet / priest to leadership of kings Saul David I & II Kings I & II Chronicles I & II Kings l l l Picks up the story with death of David and succession struggle Reign of Solomon Transition to divided kingdom • Northern kingdom – tribes of Israel • Southern kingdom – Judah & (Benjamin) l Author ranks the kings according to a formula: • ____ did what was right in the sight of the LORD, as his father David had done • ____ did what was evil in the sight of the LORD, walking in the way of his ancestor and in the sin that he caused Israel to commit.

Story of Kings Ø I & II Chronicles l l Long sections of genealogy Beautiful speeches Saul mentioned as passing reference Talks of other books that record the acts of the kings • • • l Book of the Kings of Judah & Israel The records of various prophets Commentary on the Book of the Kings Ranks the kings by formula: • ____ did what was good and right in the sight of the LORD. • ____ walked in the way of the kings of Israel.