A Brief History of C In the 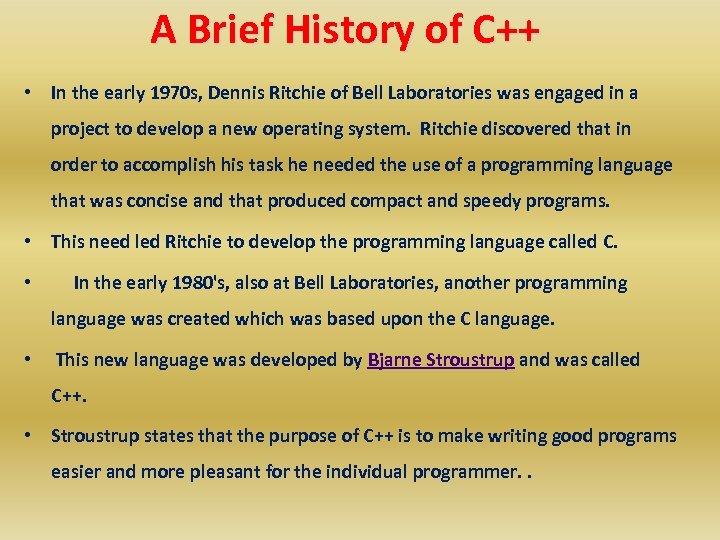 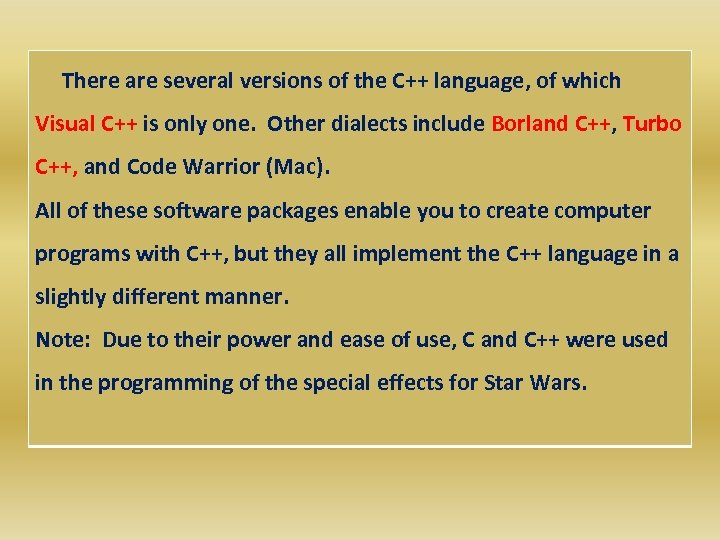 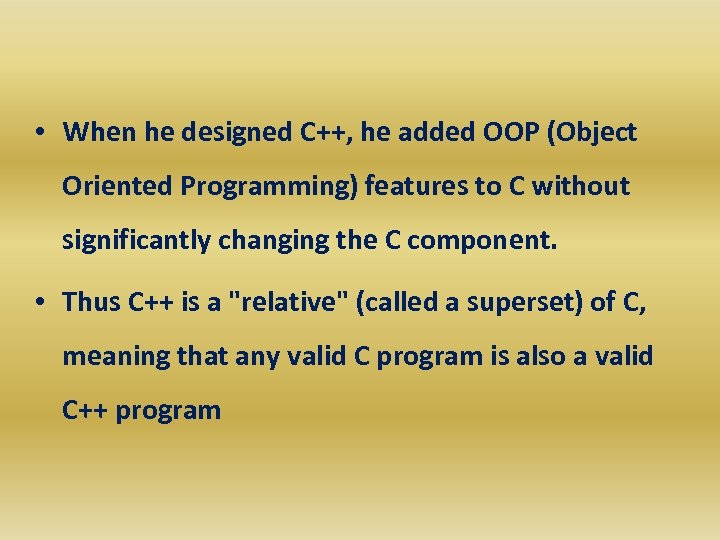 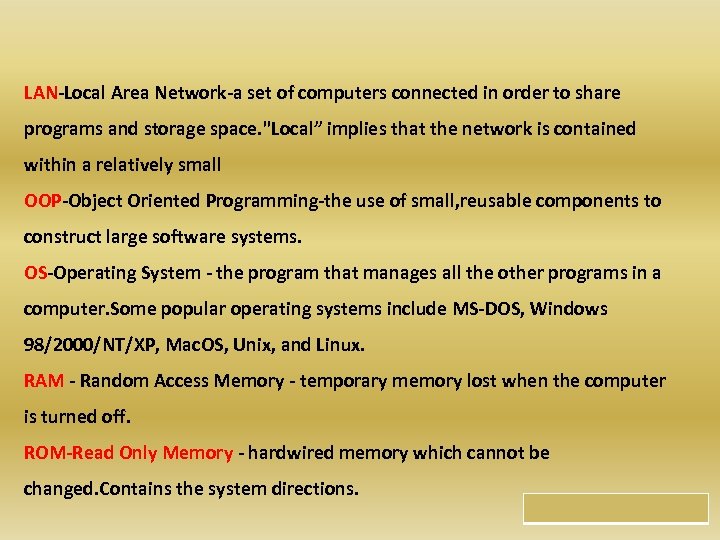 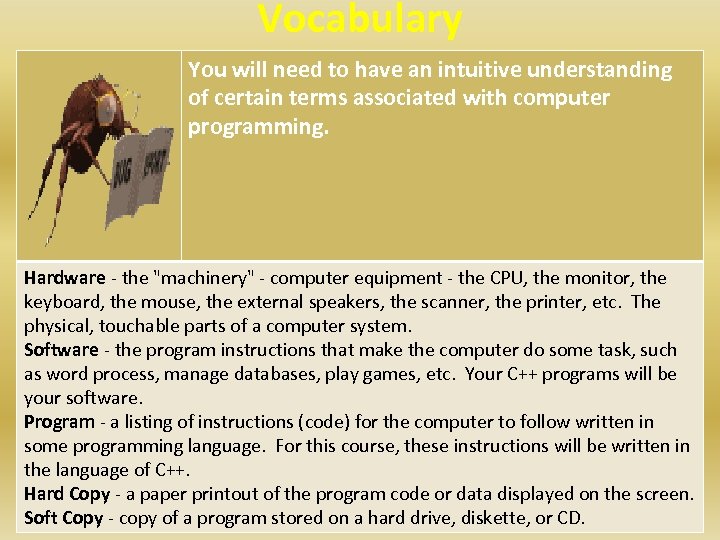 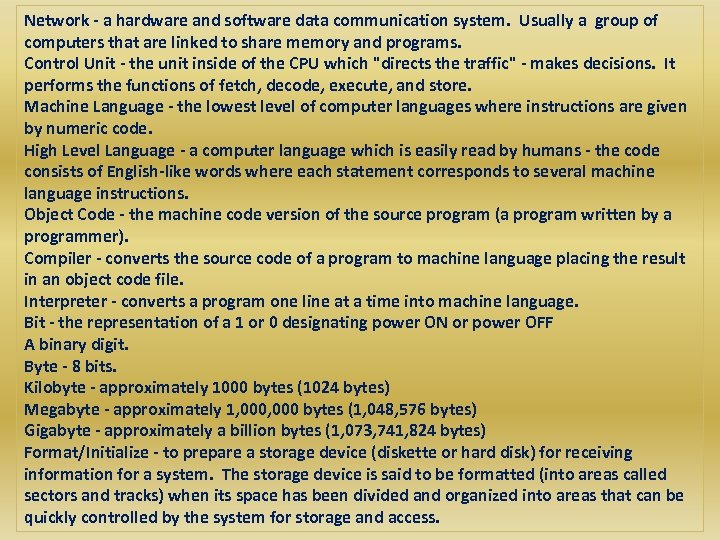 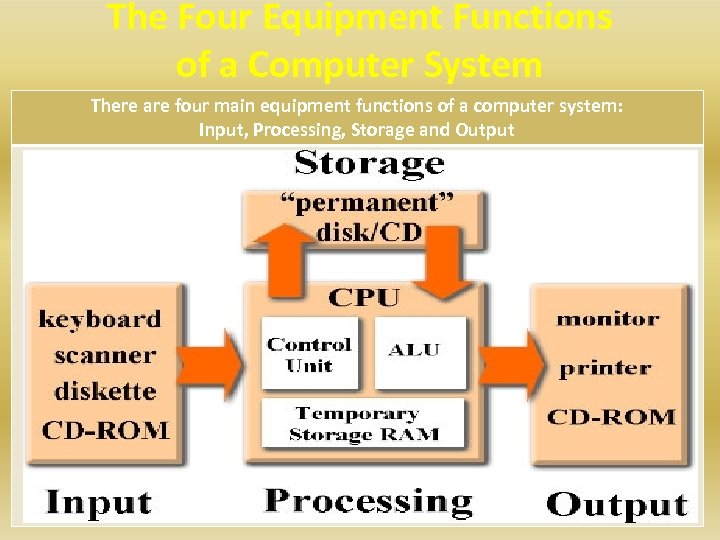 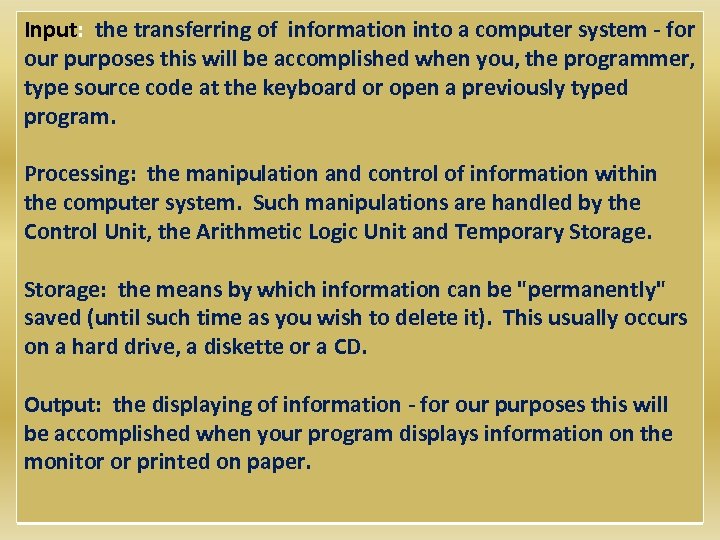 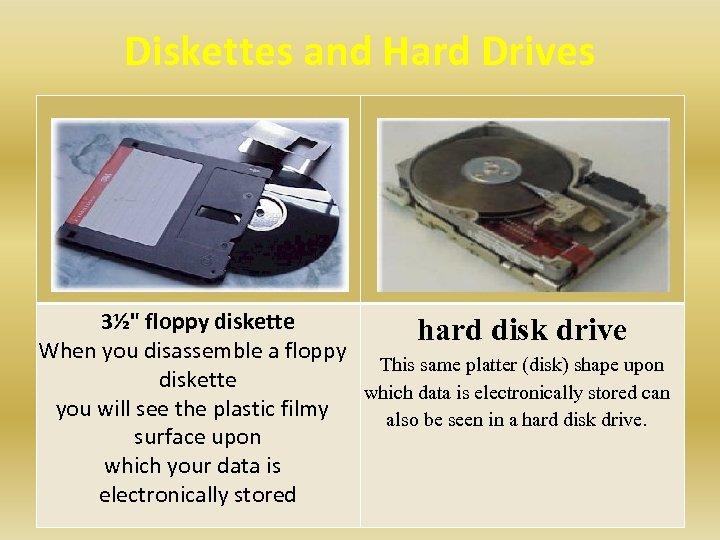 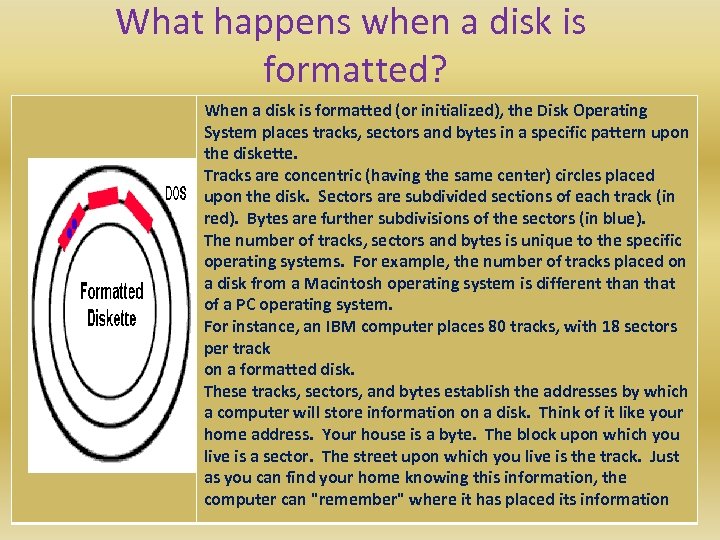 Скачать презентацию A Brief History of C In the

A Brief History of C++ • In the early 1970 s, Dennis Ritchie of Bell Laboratories was engaged in a project to develop a new operating system. Ritchie discovered that in order to accomplish his task he needed the use of a programming language that was concise and that produced compact and speedy programs. • This need led Ritchie to develop the programming language called C. • In the early 1980's, also at Bell Laboratories, another programming language was created which was based upon the C language. • This new language was developed by Bjarne Stroustrup and was called C++. • Stroustrup states that the purpose of C++ is to make writing good programs easier and more pleasant for the individual programmer. .

There are several versions of the C++ language, of which Visual C++ is only one. Other dialects include Borland C++, Turbo C++, and Code Warrior (Mac). All of these software packages enable you to create computer programs with C++, but they all implement the C++ language in a slightly different manner. Note: Due to their power and ease of use, C and C++ were used in the programming of the special effects for Star Wars.

• When he designed C++, he added OOP (Object Oriented Programming) features to C without significantly changing the C component. • Thus C++ is a "relative" (called a superset) of C, meaning that any valid C program is also a valid C++ program

Needed Acronyms You will need to be familiar with the following acronyms associated with computer programming. ALU - Arithmetic Logic Unit - the part of the processor which performs =, +, -, < , >, etc. operations and comparisons. CPU - Central Processing Unit -the heart (brains) of the computer system. It is comprised of the control unit, the arithmetic logic unit, and temporary storage (RAM). IDE-Integrated Development Environment - a system where you can control the editing and compiling of language code from one program.

LAN-Local Area Network-a set of computers connected in order to share programs and storage space. "Local” implies that the network is contained within a relatively small OOP-Object Oriented Programming-the use of small, reusable components to construct large software systems. OS-Operating System - the program that manages all the other programs in a computer. Some popular operating systems include MS-DOS, Windows 98/2000/NT/XP, Mac. OS, Unix, and Linux. RAM - Random Access Memory - temporary memory lost when the computer is turned off. ROM-Read Only Memory - hardwired memory which cannot be changed. Contains the system directions.

Vocabulary You will need to have an intuitive understanding of certain terms associated with computer programming. Hardware - the "machinery" - computer equipment - the CPU, the monitor, the keyboard, the mouse, the external speakers, the scanner, the printer, etc. The physical, touchable parts of a computer system. Software - the program instructions that make the computer do some task, such as word process, manage databases, play games, etc. Your C++ programs will be your software. Program - a listing of instructions (code) for the computer to follow written in some programming language. For this course, these instructions will be written in the language of C++. Hard Copy - a paper printout of the program code or data displayed on the screen. Soft Copy - copy of a program stored on a hard drive, diskette, or CD.

Network - a hardware and software data communication system. Usually a group of computers that are linked to share memory and programs. Control Unit - the unit inside of the CPU which "directs the traffic" - makes decisions. It performs the functions of fetch, decode, execute, and store. Machine Language - the lowest level of computer languages where instructions are given by numeric code. High Level Language - a computer language which is easily read by humans - the code consists of English-like words where each statement corresponds to several machine language instructions. Object Code - the machine code version of the source program (a program written by a programmer). Compiler - converts the source code of a program to machine language placing the result in an object code file. Interpreter - converts a program one line at a time into machine language. Bit - the representation of a 1 or 0 designating power ON or power OFF A binary digit. Byte - 8 bits. Kilobyte - approximately 1000 bytes (1024 bytes) Megabyte - approximately 1, 000 bytes (1, 048, 576 bytes) Gigabyte - approximately a billion bytes (1, 073, 741, 824 bytes) Format/Initialize - to prepare a storage device (diskette or hard disk) for receiving information for a system. The storage device is said to be formatted (into areas called sectors and tracks) when its space has been divided and organized into areas that can be quickly controlled by the system for storage and access.

Input: the transferring of information into a computer system - for our purposes this will be accomplished when you, the programmer, type source code at the keyboard or open a previously typed program. Processing: the manipulation and control of information within the computer system. Such manipulations are handled by the Control Unit, the Arithmetic Logic Unit and Temporary Storage: the means by which information can be "permanently" saved (until such time as you wish to delete it). This usually occurs on a hard drive, a diskette or a CD. Output: the displaying of information - for our purposes this will be accomplished when your program displays information on the monitor or printed on paper.

What happens when a disk is formatted? When a disk is formatted (or initialized), the Disk Operating System places tracks, sectors and bytes in a specific pattern upon the diskette. Tracks are concentric (having the same center) circles placed upon the disk. Sectors are subdivided sections of each track (in red). Bytes are further subdivisions of the sectors (in blue). The number of tracks, sectors and bytes is unique to the specific operating systems. For example, the number of tracks placed on a disk from a Macintosh operating system is different than that of a PC operating system. For instance, an IBM computer places 80 tracks, with 18 sectors per track on a formatted disk. These tracks, sectors, and bytes establish the addresses by which a computer will store information on a disk. Think of it like your home address. Your house is a byte. The block upon which you live is a sector. The street upon which you live is the track. Just as you can find your home knowing this information, the computer can "remember" where it has placed its information

WELLCOME TO THE MANGO EXPERIENCE NAHMAN

Philosophy of history 1. History as