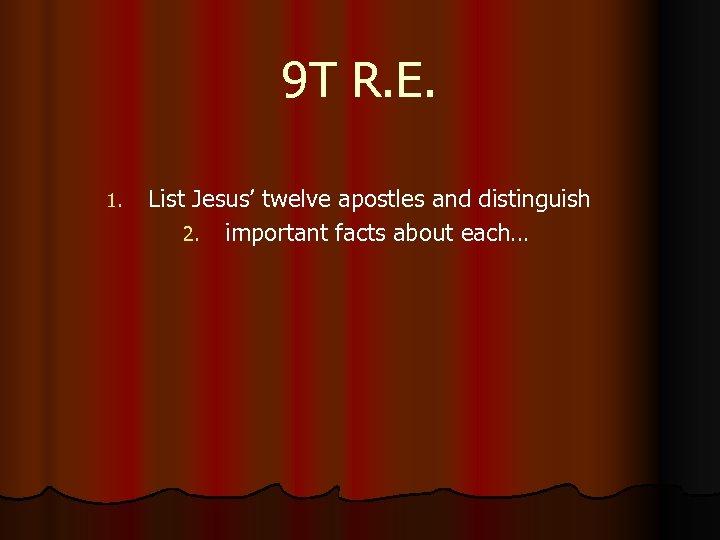 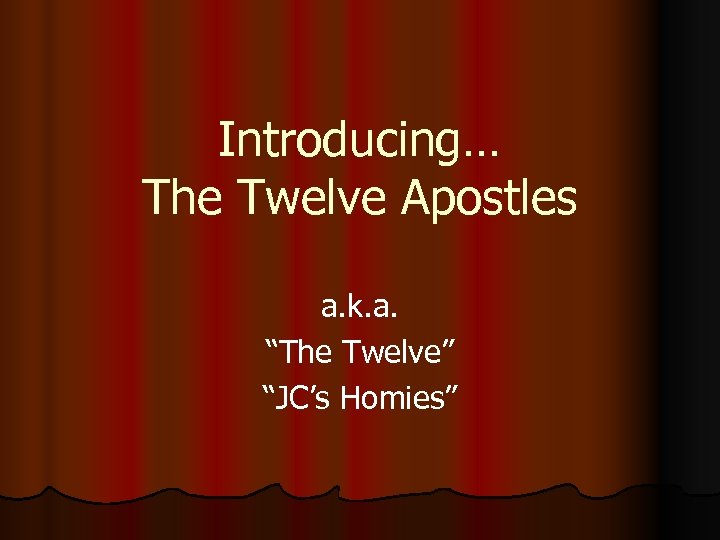 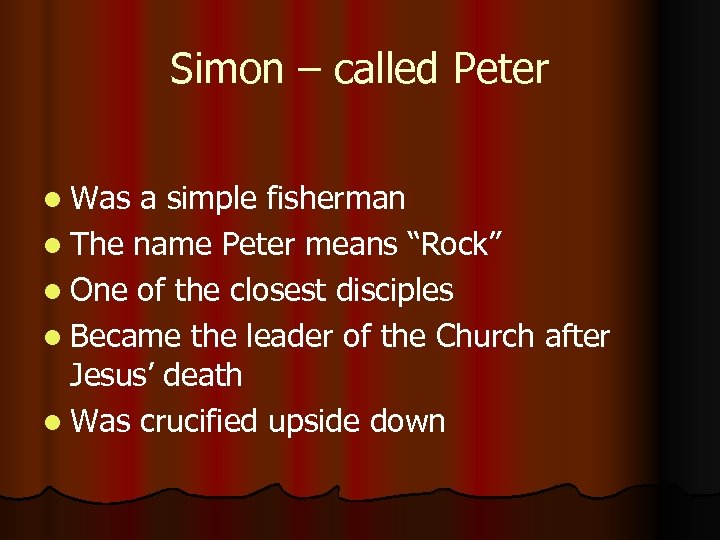 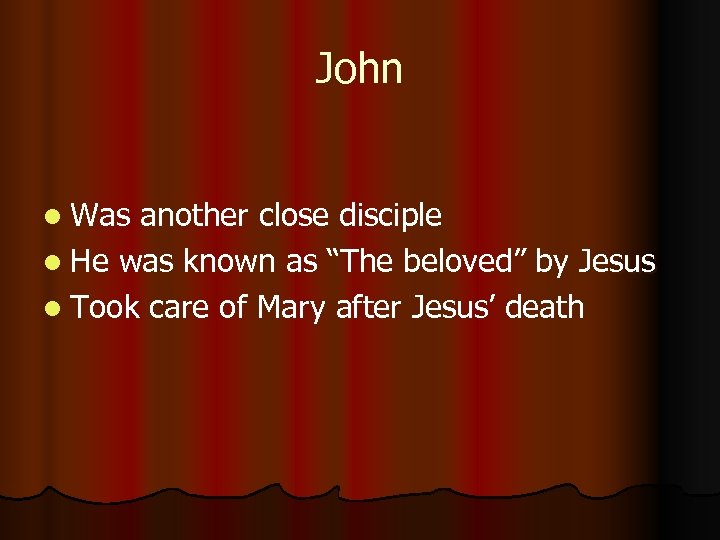 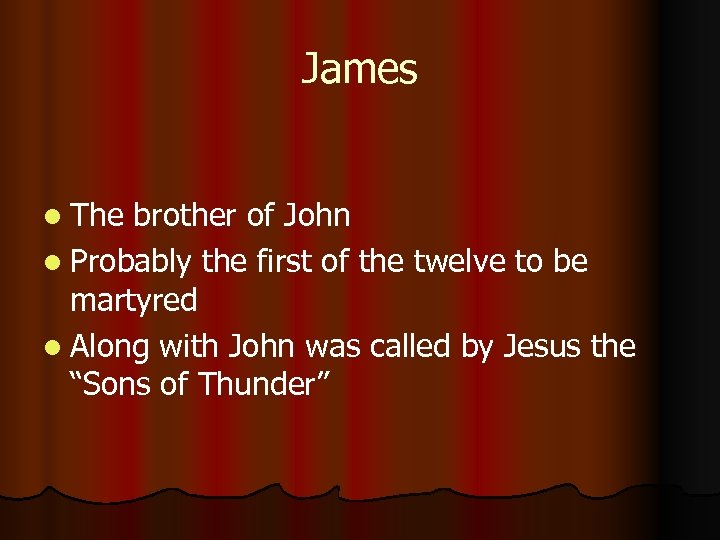 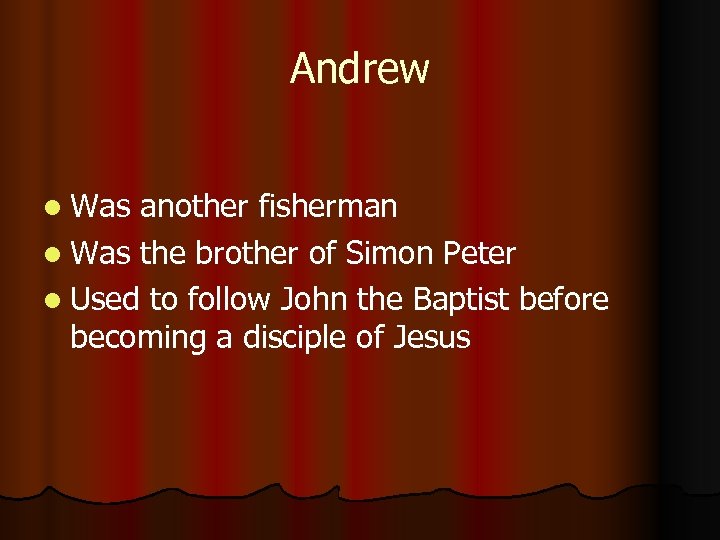 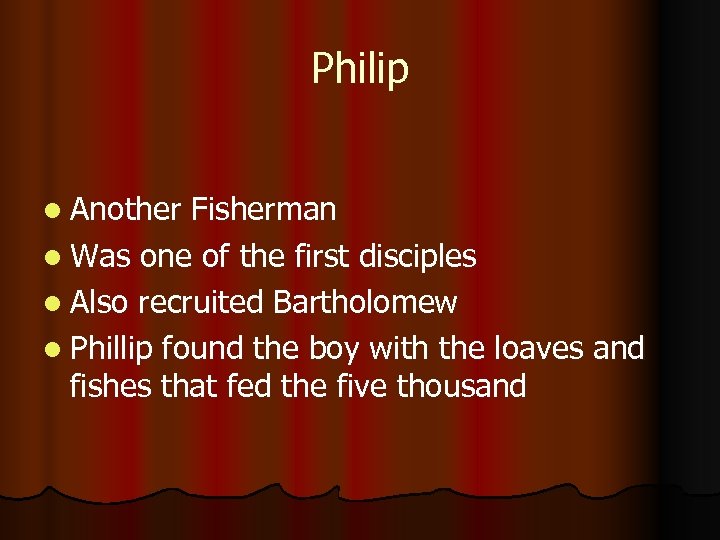 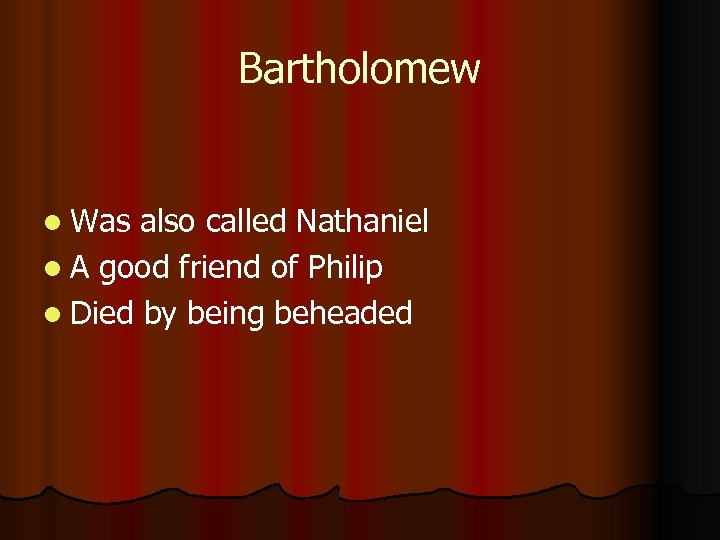 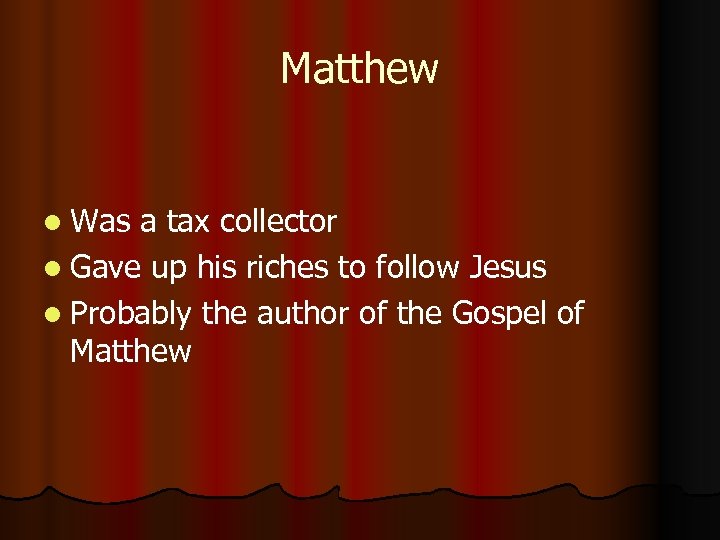 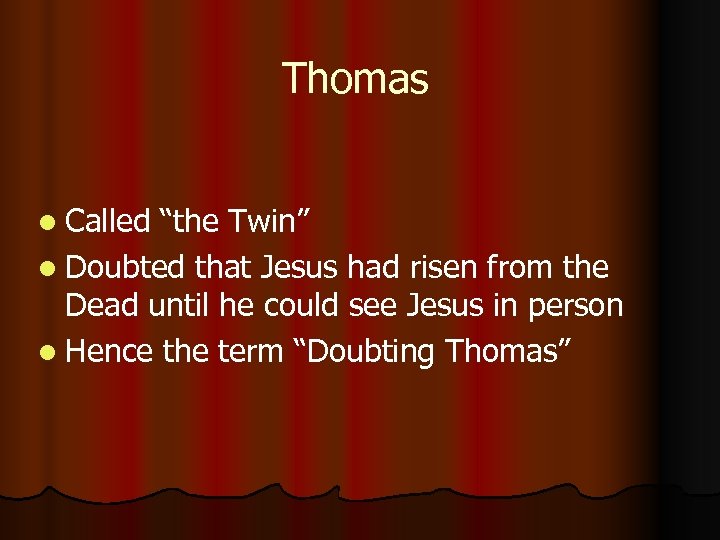 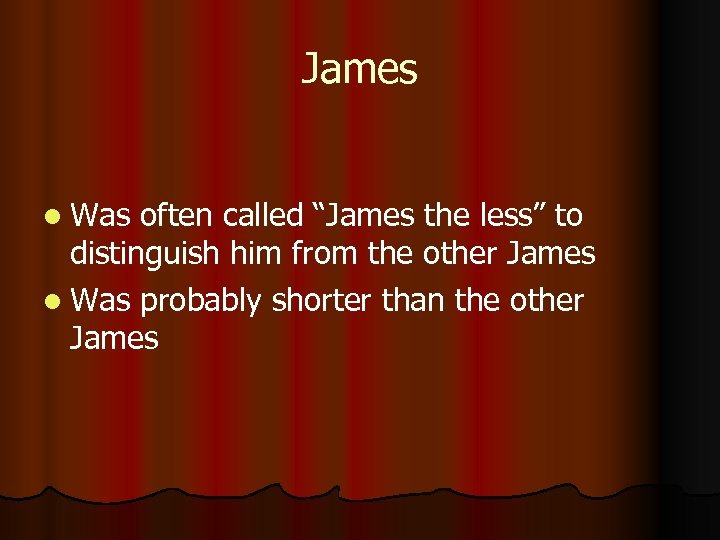 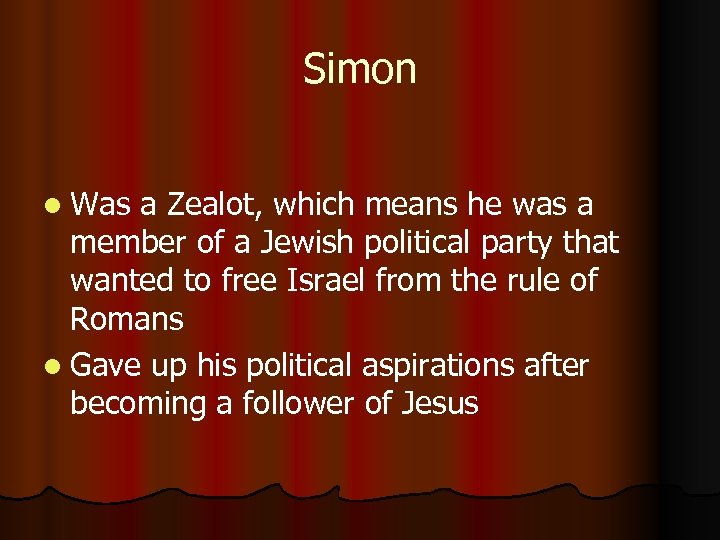 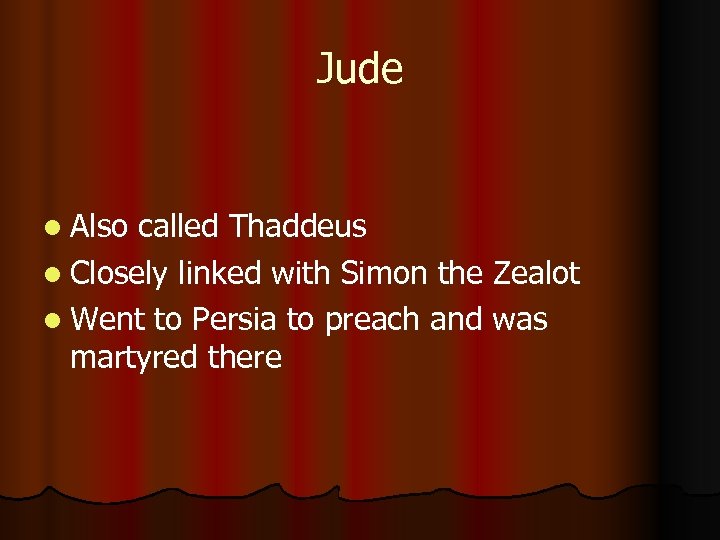 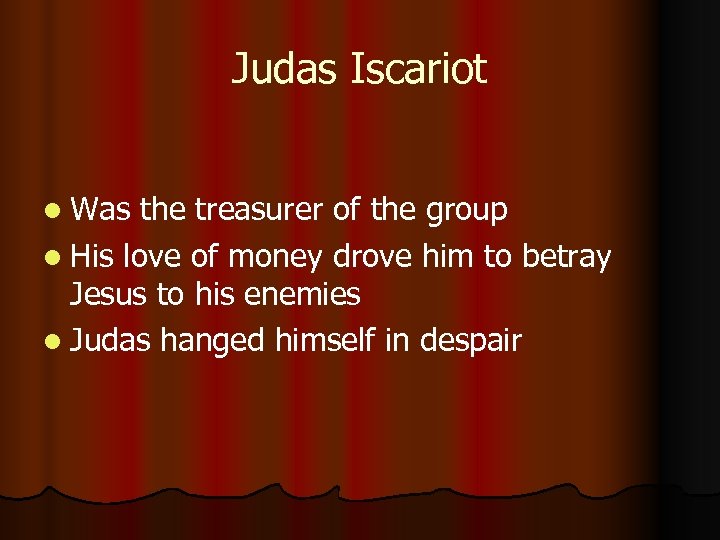 Introducing… The Twelve Apostles a. k. a. “The Twelve” “JC’s Homies”

Simon l Was a Zealot, which means he was a member of a Jewish political party that wanted to free Israel from the rule of Romans l Gave up his political aspirations after becoming a follower of Jesus